BRIGHTON, England — Tottenham followed up its midweek thrashing at Bayern Munich's hands by plunging to a 3-0 loss at Brighton in the Premier League on Saturday, raising further questions about Mauricio Pochettino's ability to motivate last season's Champions League runner-up.

Another dreadful error by goalkeeper Hugo Lloris led to Tottenham conceding inside three minutes, the goal compounded by the France captain sustaining a broken left elbow and requiring oxygen as he was carried off the field and taken to the hospital.

Aaron Connolly, an unheralded 19-year-old forward, then scored either side of halftime for Brighton, which hadn't won in the league since the opening day of the season.

"Hugo's injury had a massive impact on the game," Pochettino said. "To concede so early and losing our captain, it had an emotional impact on the team."

There were chants of "You're getting sacked (fired) in the morning" by Brighton fans aimed at Pochettino, whose position came under renewed scrutiny after Tottenham lost 7-2 to Bayern in the Champions League on Tuesday. That was the first team Spurs had conceded seven goals in a home match in any senior competition in their 137-year history.

Now comes a third loss in eight games of the Premier League campaign — Tottenham's heaviest in the competition in nearly two years. And last week, there was the embarrassing elimination from the League Cup by fourth-tier Colchester in the third round. 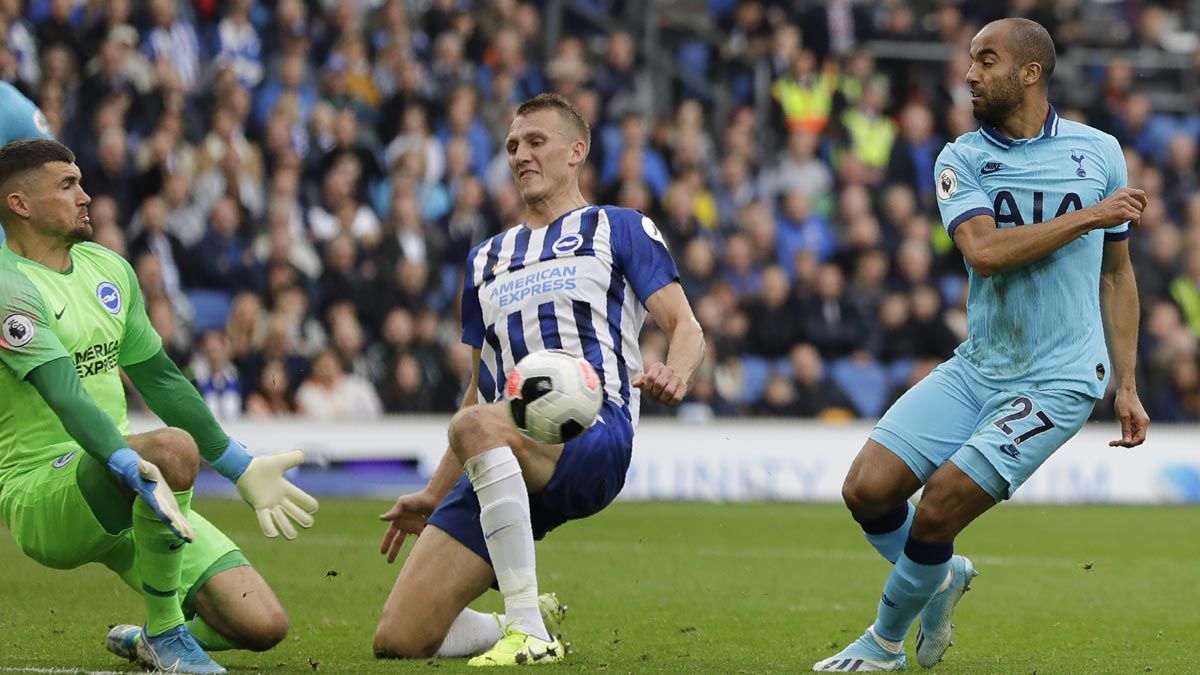 Pochettino is in his sixth year as Tottenham manager, sparking fears he has taken the team as far as he can and that things have gone stale at the club amid tensions in the squad.

Only four months ago, Spurs were playing in the Champions League final against Liverpool.

"After 5 1/2 years, this is the first tough time we are having," Pochettino said. "There is a feeling that this is not good at the minute. We are feeling the emotion. I want to keep working hard and believing.

Spurs will have to cope without Lloris for a while, too.

He backpedaled toward his own goal after misjudging a cross and had to drop the ball to stop himself carrying it over the line. As he fell back, he landed awkwardly on his left elbow, while Neil Maupay headed the loose ball into the net from one meter out.

Lloris received five minutes of treatment and the reporter for broadcaster BT Sport said the goalkeeper was screaming in agony as he was carried through the tunnel toward an ambulance bound for the hospital.

"We can confirm that Hugo Lloris sustained a dislocated elbow," Spurs said in a statement late Saturday. 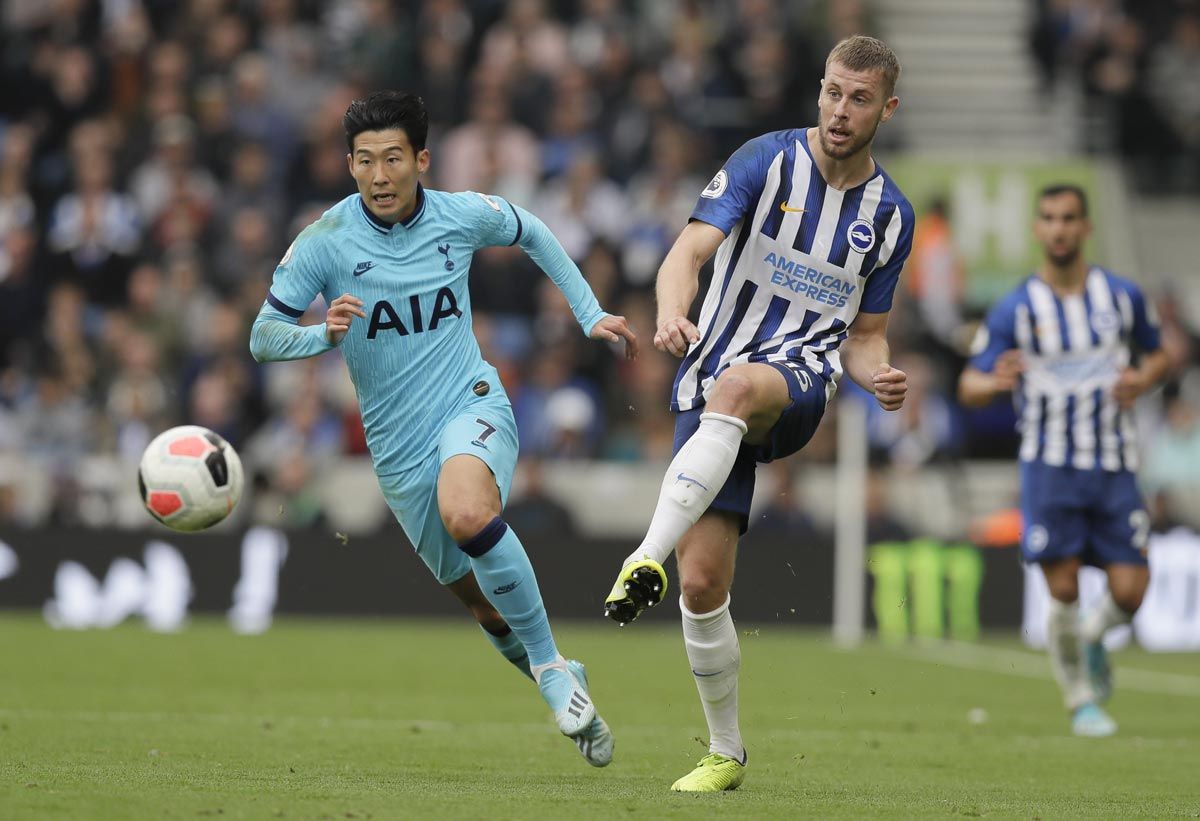 "Assessment will continue this coming week to ascertain the full extent of the injury and the length of time he will require to undergo rehabilitation."

The France goalkeeper also made an error in Tottenham's last league game, a 2-1 win over Southampton, when he was caught in possession near his own goal line.

Connolly, making his full Premier League debut, made it 2-0 in the 32nd when he forced home a rebound after his initial flick was saved by Paulo Gazzaniga — the replacement for Lloris.

His second goal was much more pleasing on the eye, the Irishman latching onto a long ball forward before cutting inside from the left and curling a low shot into the far corner.