Brazilian police recommend no charges against Neymar in rape case

SAO PAULO — Brazilian police said Tuesday they have decided there are no grounds to bring rape charges against soccer star Neymar. And they're investigating whether his accuser filed a false report.

"We checked all the possibilities. I did not see enough elements to indict," Sao Paulo police investigator Juliana Lopes Bussacos said in a press conference. She also rejected possible assault charges.

Bussacos' decision could be revised by prosecutors within 15 days.

Brazilian model Najila Trindade accused the 27-year-old forward of raping her in a Paris hotel in May. He denied the accusation and said their relations were consensual. 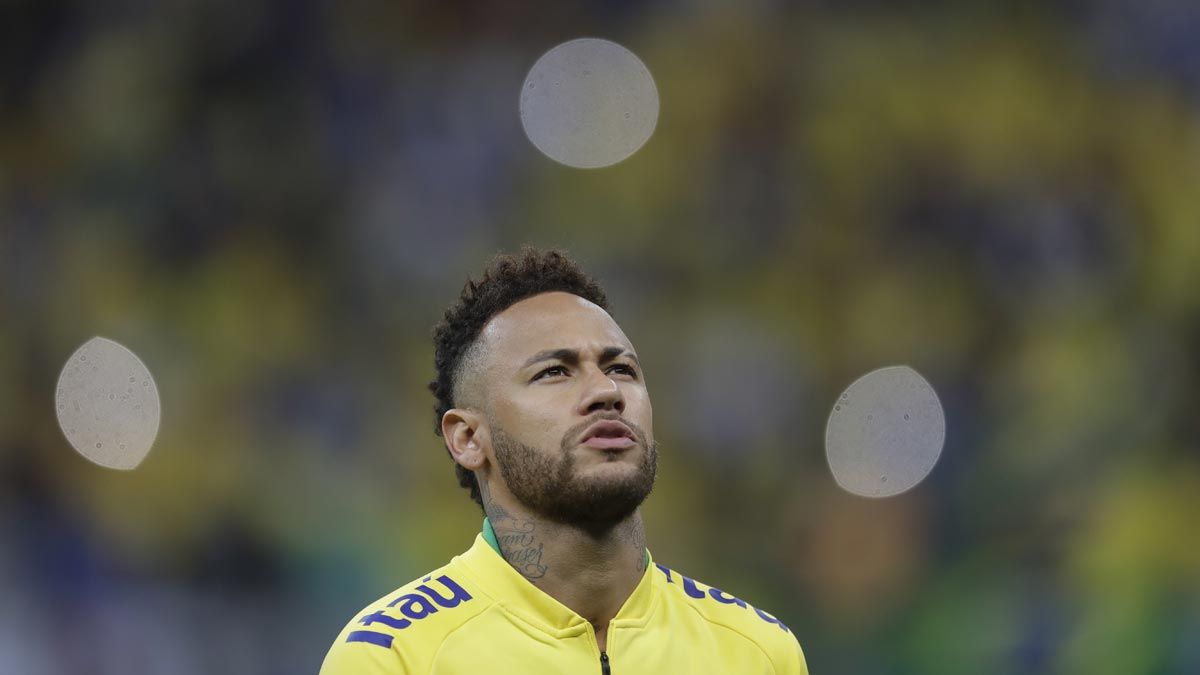 Bussacos interviewed Trindade three times about her claims. She also said 12 other people were also questioned. Neymar himself heard for about five hours in mid-June.

Police also inspected cellphones, a tablet of Trindade's son and medical reports offered by the accuser.

The model filed her complaint in Sao Paulo on May 31, alleging Neymar raped her earlier in the month in Paris. No complaint was filed with French police. Her case has been complicated by the fact three of her attorneys withdrew from the case after the complaint was filed.

Bussacos did not detail what led her to the conclusions because the probe is still under secrecy rules.

"The whole set of evidence led me not to indict," the investigator said. 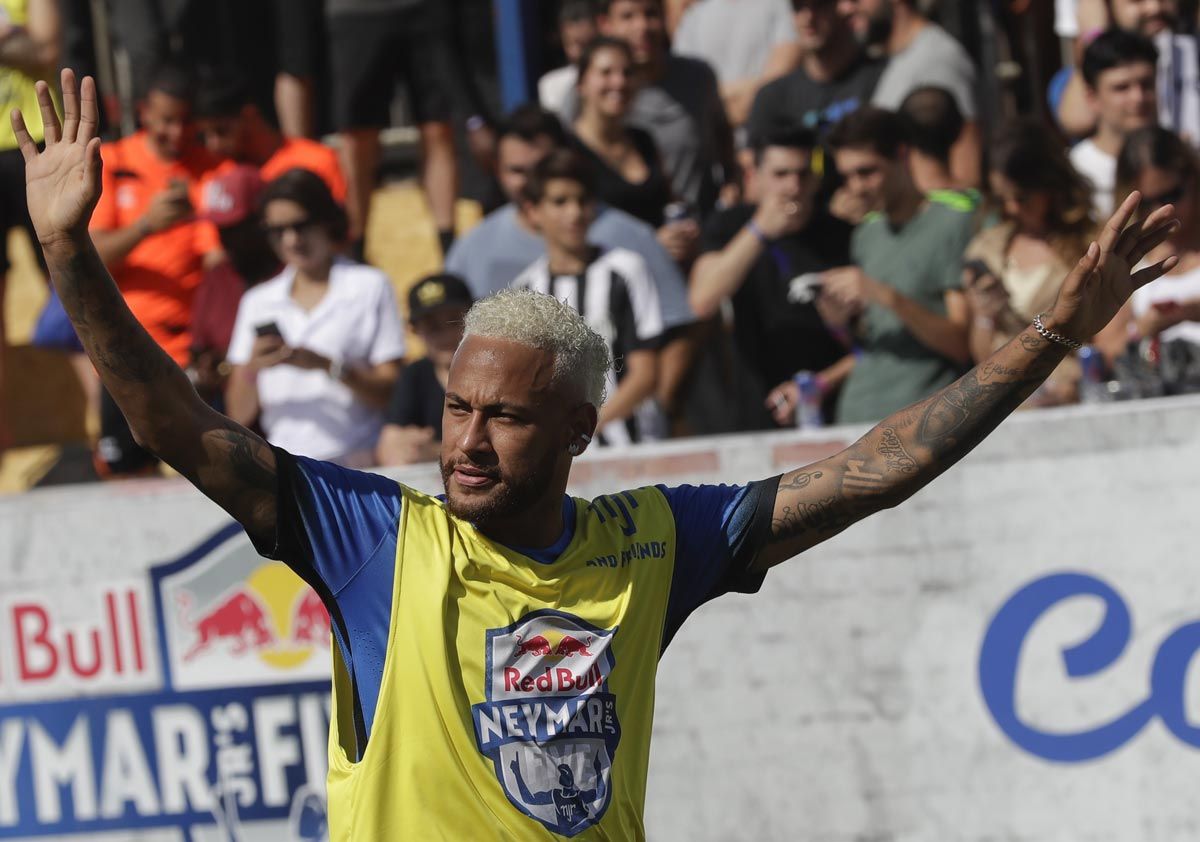 Neymar's spokeswoman Day Crespo told The Associated Press the player will not make comments for now. The player is currently in a preseason tour of Asia with his club, Paris Saint-Germain.

Cosme Araújo, an attorney for Trindade, told journalists the police conclusions are "absurd" and insisted Bussacos should have waited for security camera video from the Paris hotel. The investigator said those images were not essential to her investigation.

Sao Paulo police director Albano David Fernandes said the investigators will look into whether Trindade falsely reported a rape, based on Bussaco's findings.

Investigator Monique Lima said it would be premature to accuse Trindade of any crime.

"That investigation is also under secrecy," Lima said. "We will indict anyone who has acted in bad faith. We will hear those involved to see if there was a slanderous accusation or a false report."

Trindade's attorney did not comment on the investigation of his client's claims.

The AP doesn't name alleged sexual assault victims unless they make their identities public, which Trindade did in several interviews.