EINDHOVEN, Netherlands — Benfica returned to the Champions League group stage on Tuesday, playing the last hour with 10 men at PSV Eindhoven to hang on for a scoreless draw.

A 2-1 win in the home leg last week was enough to lift coach Jorge Jesus' team back into the Champions League elite after a one-year absence.

Benfica defender Lucas Verissimo was sent off in the 32nd minute and the two-time European champion held out with a veteran back-line pairing of captain Nicolas Otamendi and Jan Vertonghen.

PSV, the 1988 European Cup winner against Benfica in the final, wasted its best chance in the 62nd when Israel forward Eran Zahavi struck the bar with a close-range shot.

Malmö's Veljko Birmančević has been a star of the Swedish champion's progress through four qualifying rounds.

The Serbia international's fourth goal in five games — a free kick from distance — was key in a 2-1 loss at Ludogorets that carried Malmö through 3-2 on aggregate.

Young Boys advanced with a second 3-2 win against Ferencváros to repeat the first-leg result in Switzerland last week.

The Swiss champion led early through defender Cédric Zesiger's goal, then leveled at 2-2 early in the second half with Christian Fassnacht's goal. 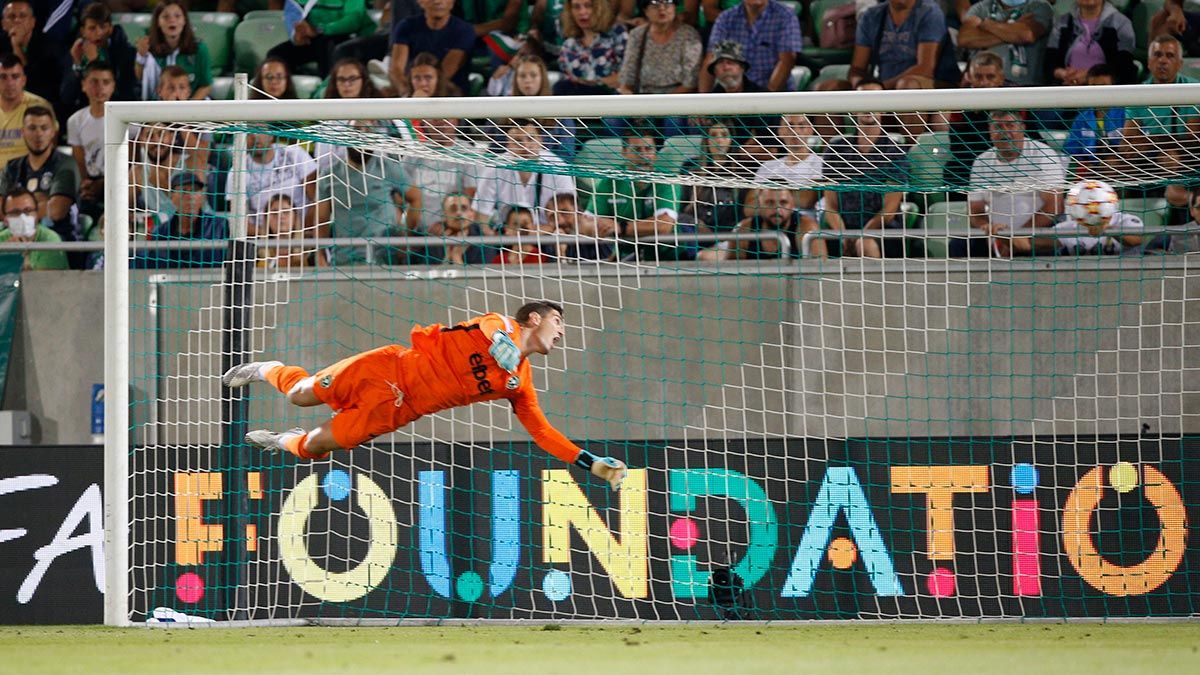 Young Boys coach David Wagner, the former US international, will lead his team back into the Champions League less than one year after being fired by Schalke during a Bundesliga-record winless run of games.

Three more second-leg games are scheduled Wednesday to complete the 32-team lineup for the groups. The draw will be made Thursday in Istanbul, Turkey.

PSV, Ludogorets and Ferencváros switch across to the Europa League groups which will be drawn on Friday.