MUNICH — Robert Lewandowski scored the winning goal as Bayern Munich beat Eintracht Frankfurt, 2-1, on Wednesday to reach the German Cup final, with both teams paying tribute to the global protests against the killing of George Floyd.

Lewandowski netted his 45th goal of the season in the 74th minute as Bayern stayed on track for fifth a German league and cup double in eight years. It will face Bayer Leverkusen in the final on July 4 in Berlin.

Eintracht wore shirts with a #blacklivesmatter hashtag across the chest, alongside the sponsor logo. Bayern had the same message on its corner flags, warm-up shirts and some boards at the side of the field.

Numerous players and clubs in Germany have signaled support for the US protests against police treatment of black people and racial discrimination in the wake of Floyd's death in Minneapolis on May 25. Floyd, a handcuffed black man, died after a white police officer pressed his knee against his neck, ignoring his "I can't breathe" cries even after Floyd eventually grew still. 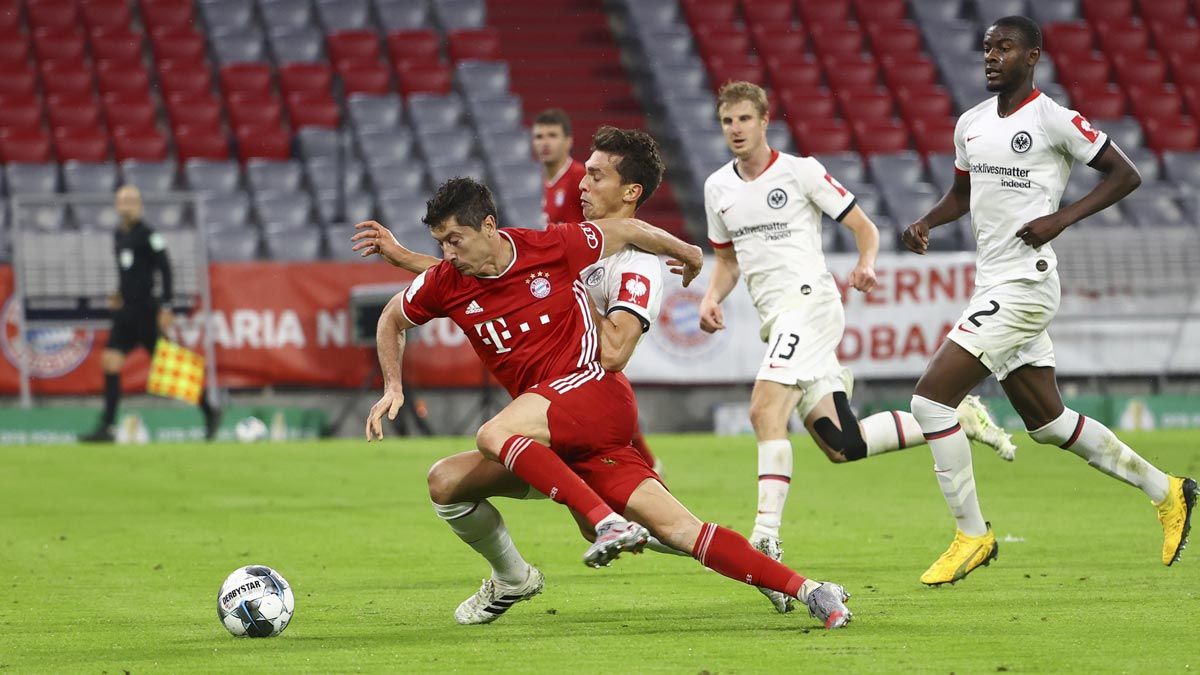 Bayern dominated the game, a rematch of the 2018 cup final, from the very start, but allowed Frankfurt brief hopes of a comeback late on. Lewandowski pulled Eintracht's entire three-man back line out of position for the first goal, allowing Ivan Perisic space for a diving header off a lobbed pass from Thomas Müller in the 14th minute.

Frankfurt substitute Daichi Kamada changed the game almost immediately after coming on, delivering a smart pass on the turn for Danny Da Costa to hammer in an equalizer in the 69th.

But Bayern was back in the lead six minutes later through Lewandowski, though he had to wait for the video assistant referee system to overturn a mistaken offside call against his teammate Alphonso Davies.

Earlier, Dominik Kohr's headed clearance off the line from Müller's header in the seventh minute set the tone for a first half in which Eintracht narrowly escaped conceding on several occasions. Lewandowski tripped over his own feet as a cross came in, and later had a shot pushed just wide by goalkeeper Kevin Trapp. 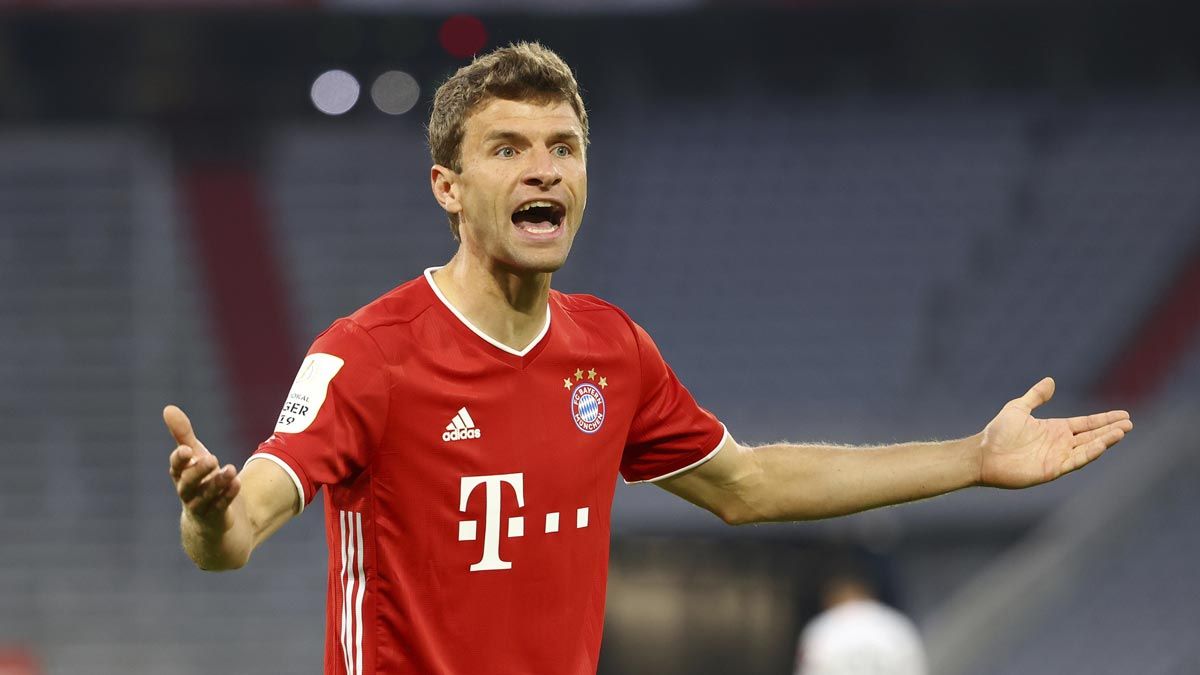 "We should have scored one or two more goals in the first half," Bayern coach Hansi Flick said in televised comments. "In the second half we made it harder for ourselves."

Müller said Bayern had been feeling "sluggish and tired" amid a packed fixture schedule since the Bundesliga restart and that it was tough to press Frankfurt when out of possession. Wednesday's game is part of a run of five in 15 days for Bayern.

Bayern leads the Bundesliga table by seven points with four games remaining and could secure the title as Saturday, depending on results elsewhere.