MADRID — This month's Spanish league "clásico" match between Barcelona and Real Madrid is expected to be postponed until December because of a planned separatist rally in the Catalan capital.

The league wanted the Oct. 26 game to be moved from Barcelona to Madrid because of security concerns, with the return match automatically switched from Madrid to Barcelona, but neither team agreed with the proposal.

The Spanish soccer federation, in consultation with government officials, said Thursday (Friday, Manila time) it wasn't safe to play on the same day of the rally, so a new date is expected to be set in the coming days. If the teams and the league can't reach an agreement on the date, it will be up to the federation to make the final decision. 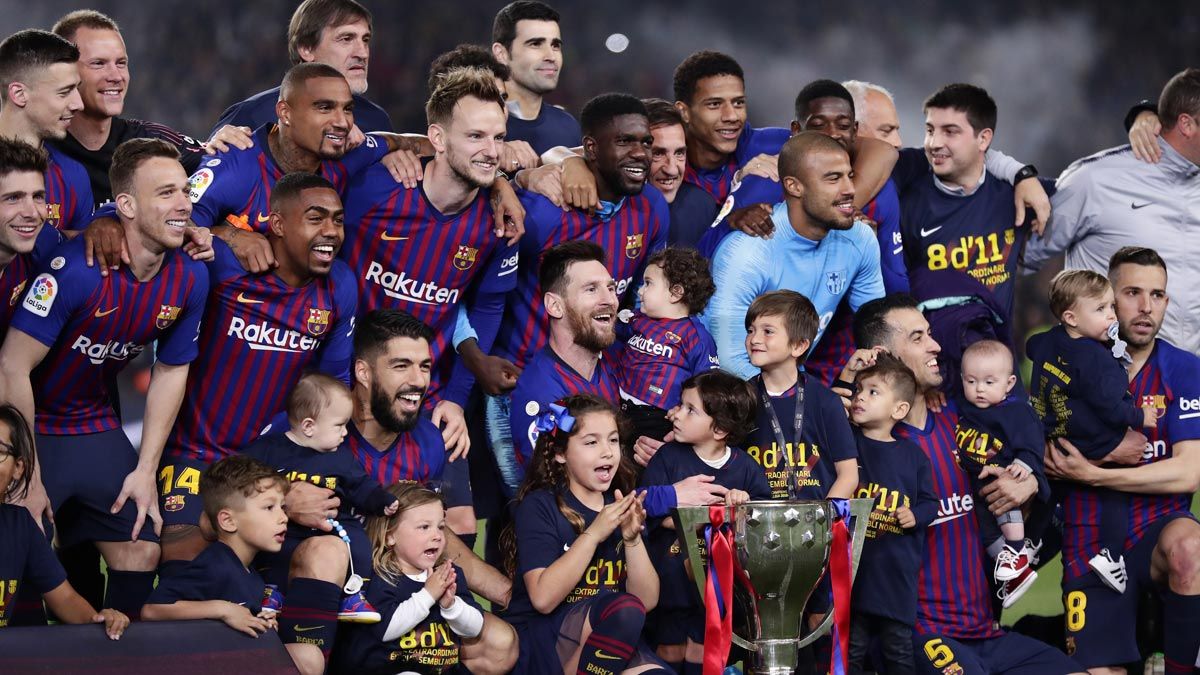 The match is likely to be played in December, before the winter break. The league has proposed moving the game to Dec. 7, a Saturday, which would mean the teams' matches, which had already been scheduled for that weekend, would have to be moved.

There was also the possibility of playing it on Dec. 18, a Wednesday, but then Copa del Rey matches would have to be rescheduled. In addition, the league doesn't want the game to be played midweek because it would potentially hurt television rights holders. The Oct. 26 match was scheduled for a 1 p.m. kickoff local time, which favors the important Asian market.

The league runs the top two tiers of Spanish soccer, while the federation controls regulations and fixtures for professional and amateur games.

Barcelona coach Ernesto Valverde said earlier Thursday he and his players preferred to keep the schedule unchanged and show everyone that the game could take place safely despite the current problems in Catalonia.

The region has seen violent protests for the last few days with police clashing with protesters angered by a Supreme Court decision to sentence nine separatist leaders to prison. Separatist groups have called for supporters to rally in Barcelona on the day of the match.

Catalan independence flags are a regular feature at Barcelona's home games at the Camp Nou Stadium.