MADRID — Barcelona earned a hard-fought 1-0 win against Athletic Bilbao on Tuesday to put the pressure back on Real Madrid in the Spanish league.

Ivan Rakitic's second-half winner moved Barcelona back in front of Madrid ahead of the rival's home match against relegation-threatened Mallorca on Wednesday.

Rakitic broke the deadlock in the 71st minute to leave Barcelona three points in front of Madrid, which can retake the lead with a win because it has better tiebreakers.

"We can't worry about our rival, just about us," Barcelona coach Quique Setién said. "We needed to win, and now we wait to see what happens in their match."

Rakitic scored less than 10 minutes after coming off the bench, firing a right-foot shot into the corner after an assist by Lionel Messi. 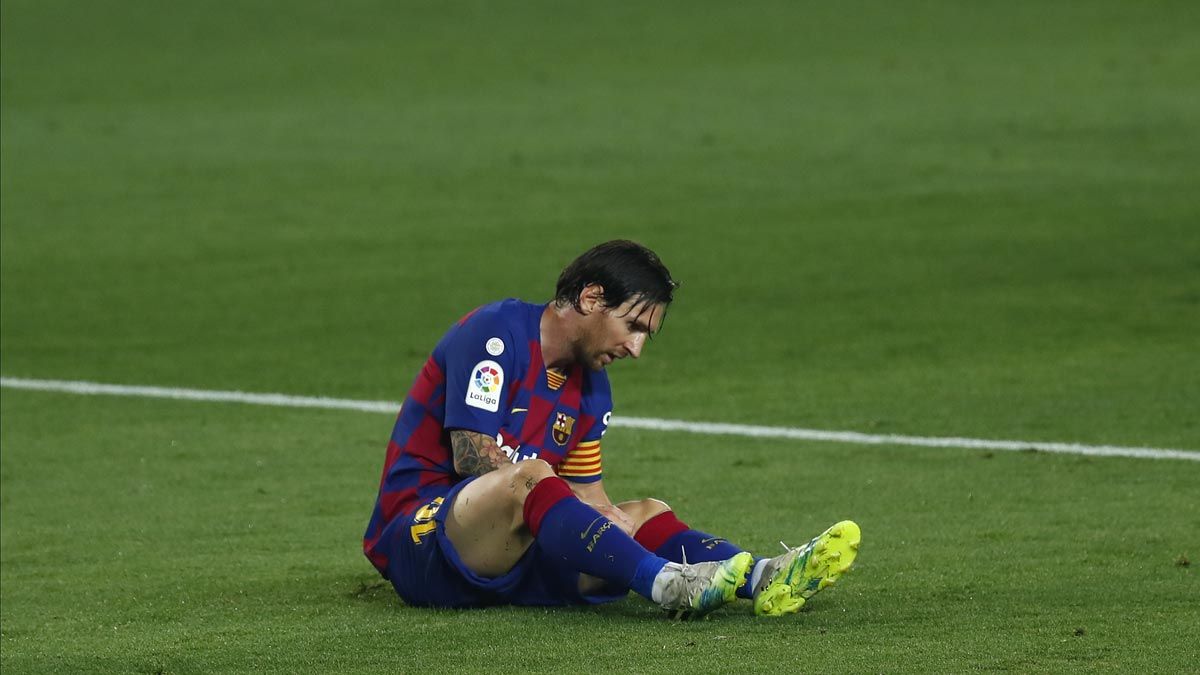 "It was an important win in a very difficult match," Rakitic said. "It took a while for us to get into the match. They did well by not giving us a lot of space."

It was Rakitic's first goal for Barcelona since March 2019.

"It took 31 rounds for me to finally score my first goal of the season," he said. "I was mad at myself that it took so long."

Messi, who turns 33 on Wednesday, again wasn't able to score his milestone 700th career goal for club and country. He came close twice with shots that just missed the target late in the second half.

Barcelona was coming off a 0-0 draw at Sevilla, a result that allowed Madrid to take over the lead for the first time since the league resumed after the pandemic break.

Athletic, which has won only one of its four matches after the break, dropped to 10th place. 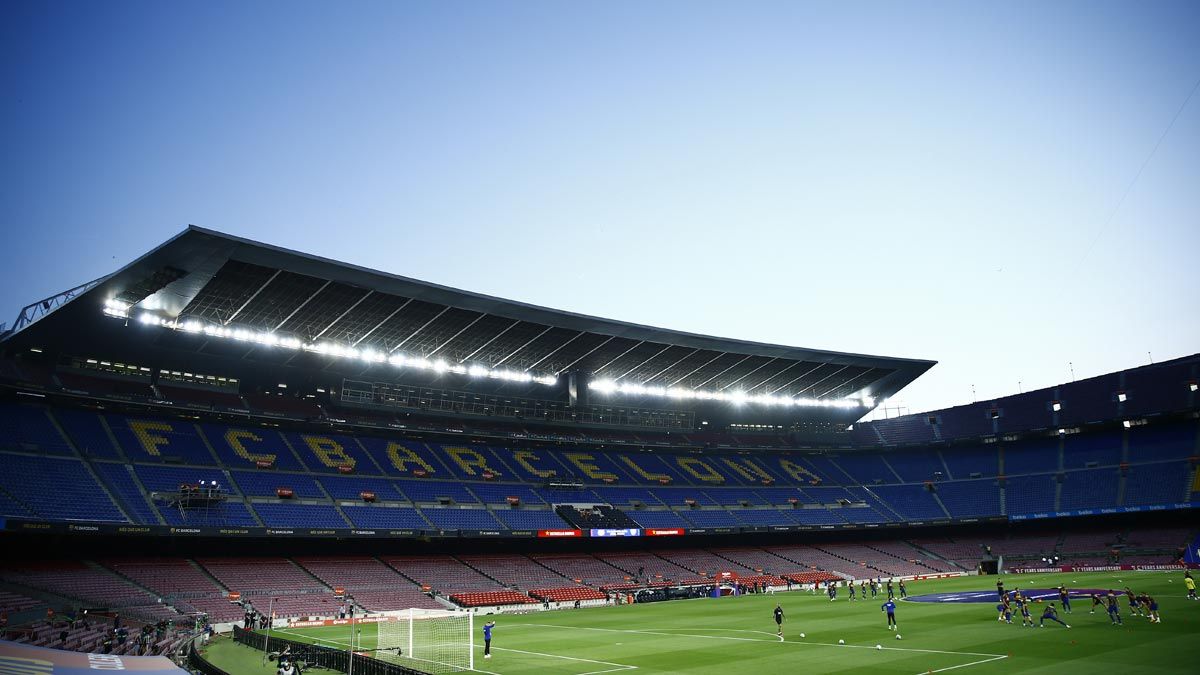 Atlético Madrid extended its good run after the pandemic break with a 1-0 win at Levante.

An own-goal by Bruno González in the 15th minute gave Atlético its third straight win and moved Diego Simeone's team back into third place in the standings. Atlético is two points ahead of Sevilla, which had temporarily moved in front after a 2-2 draw at Villarreal on Monday.

Atlético was sixth when the league was interrupted by the coronavirus, but its winning run — coupled with a series of poor results by its rivals — allowed the team to quickly get back into the Champions League places.

"Happy for another victory and for these very important three points that take us closer to our goal of qualifying for the Champions League," Atlético midfielder Marcos Llorente said.

González found his own net while trying to intercept a cross from Llorente to Diego Costa inside the area.

Atlético is six points clear of fifth-place Getafe, which drew 1-1 at Valladolid.