THE Philippine Azkals look to make it deep into the AFF Suzuki Cup 2020 despite challenges during the buildup.

Azkals coach Scott Cooper said the team didn’t have some of the players that they wanted, with this year’s Suzuki Cup not being part of the Fifa calendar.

“We have to look at the last Suzuki Cup (in 2018) and that half of that schedule, was in the Fifa calendar,” said Cooper.

“For this tournament, we have so many players unavailable and most of them were unable to be released by their clubs. We don’t have that luxury as other countries so we’re hoping that organizers look at the calendar in the future.”

Other players were unable to secure a release, including Josh Grommen, Patrick Deyto, and Randy Schneider.

“We have to deal with the situation. I think now more than ever, the team will have to summon the never-say-die spirit that Filipinos are known for,” said Azkals team manager Dan Palami.

Still, Cooper believes the team remains capable of making waves in the tournament with this 27-man roster. The Azkals have reached the semifinals in four of the last five editions of the Suzuki Cup. 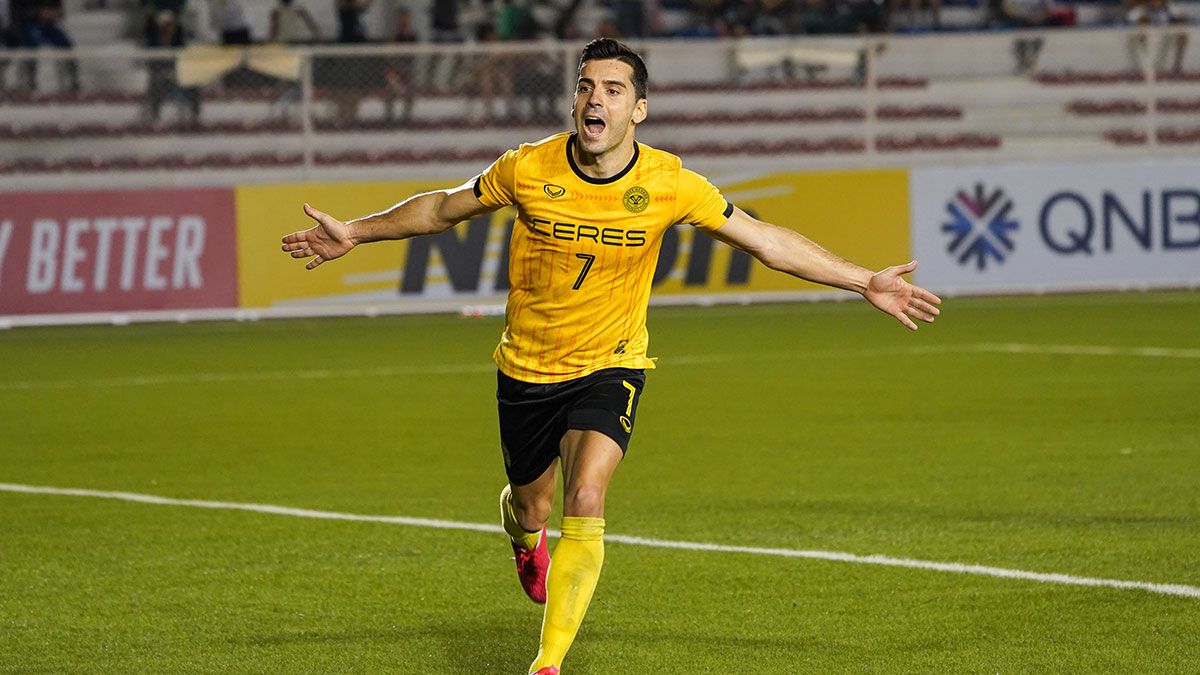 “It’s extremely difficult hence we have to temper our expectations. We have a nice squad and we have a new addition in Jesper Nyholm, whose season is finally finished, so we can bring him in and there’s couple of new faces coming in,” said Cooper.

“We have a good squad, we must be positive and go on and show what we can do,” said Cooper.