MADRID — None of the top three clubs in Spain made major additions by the end of the transfer window on Monday. Atlético Madrid was frustrated at losing defensive midfielder Thomas Partey and Barcelona was unable to sign a striker or a defender.

Defending Spanish league champion Real Madrid had already made most of the moves to its squad and had not been expected to make any singings.

The 27-year-old Partey joined Arsenal after the English club agreed to pay the €50-million buyout clause for the Ghanaian player.

"The player has unilaterally terminated the contract that bound him to our club until June 30, 2023," Atlético said. 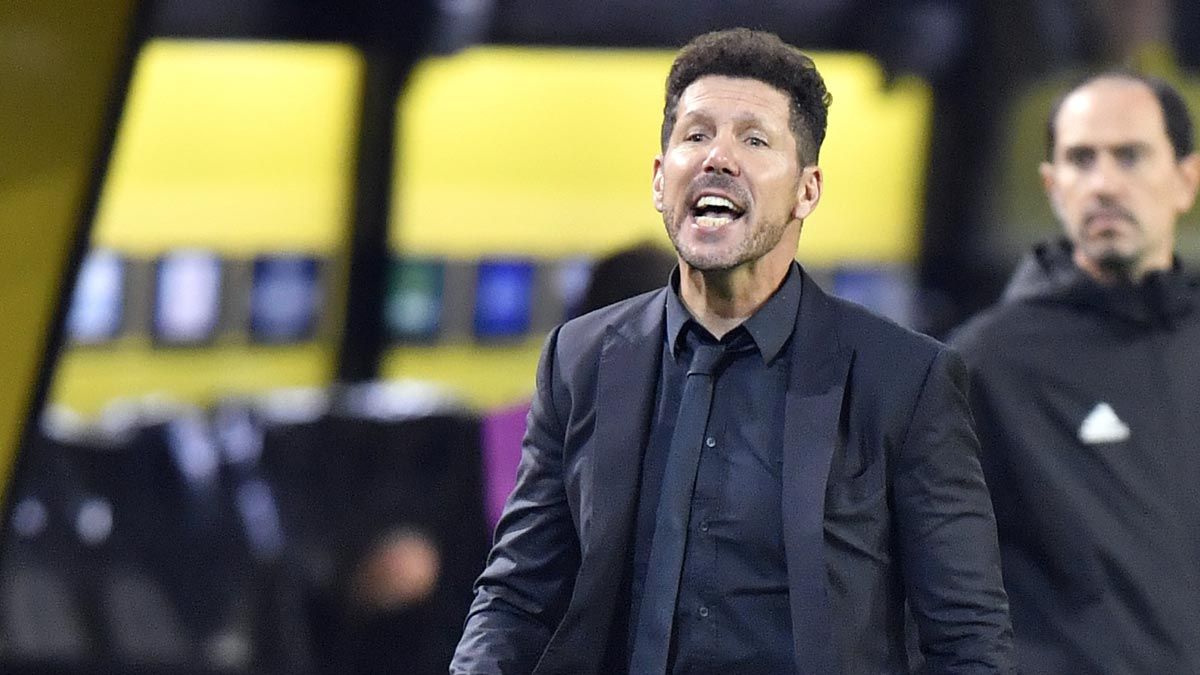 Partey was a regular under coach Diego Simeone and the Spanish club was not expected to see him go at this point. To replace him, Atlético brought in Uruguayan midfielder Lucas Torreira on a loan from Arsenal.

Barcelona, coming off its first season without a title since 2007-08, was not able to add a striker to boost its squad. The Catalan club was negotiating with Memphis Depay of Lyon but couldn't seal the deal. The transfer reportedly depended on Ousmane Dembélé accepting a move to Manchester United, but the Frenchman stayed in Spain.

Barcelona had promised "profound" changes to the first team after the humiliating 8-2 loss to Bayern Munich in the quarterfinals of the Champions League in August. Incoming coach Ronald Koeman had already released Ivan Rakitic, who joined Sevilla, and Luis Suárez, who joined rival Atlético Madrid.

Barcelona also was looking for a central defender but didn't sign anyone in the position despite Koeman saying he wanted to bring in Eric Garcia from Manchester City.

Clément Lenglet and Gerard Piqué are the starters in defense but the Catalan club has few other options in the middle of the last line. Samuel Umtiti stayed but had been told that he was not in Koeman's plans, and on Monday Barcelona loaned young Frenchman Jean-Clair Todibo to Benfica in a transfer worth €two million with an option to buy of €20 million.

In other moves by Atlético, forward Nikola Kalinic, who played on loan at Roma last season, transferred to Hellas Verona in the Serie A. Argentine defender Nehuen Pérez was loaned to Granada until the end of the season, and Víctor Mollejo will join Getafe.