BARCELONA, Spain — Luis Suarez led Atlético Madrid to a 1-0 victory over Getafe in the 500th game for coach Diego Simeone, extending its Spanish league lead after Real Madrid drew, 1-1, at Elche on Wednesday.

The Uruguay striker used a powerful and precise header to send Yannick Carrasco's lob from a free kick into the lower corner of Getafe's net in the 20th minute. It was Suárez's eighth goal in the league this season since leaving Barcelona for one of its top rivals.

Atlético put on the defensive clamps for the rest of the game to earn a 10th consecutive league win over Getafe.

Atlético's third win in a row left it two points above Madrid, which saw its five-game league winning streak end at Elche. Atlético also has two games in hand on Madrid.

Simeone has transformed Atlético into one of the top teams in Europe since the former player returned to the club to become its coach nine years ago. He has guided it to two Europa League titles, one Spanish league, one Copa del Rey, along with two Champions League final appearances.

"We have always gone forward game by game since the day I arrived so we can focus on the present," Simeone said. "I always wanted to come back and help the club grow."

Atlético midfielder Jorge "Koke" Resurrección has been with Simeone from the start.

"It's incredible for a coach to have been at one place for so long," said Koke. "He has given so much stability to the club. I hope that he has 500 more to go." 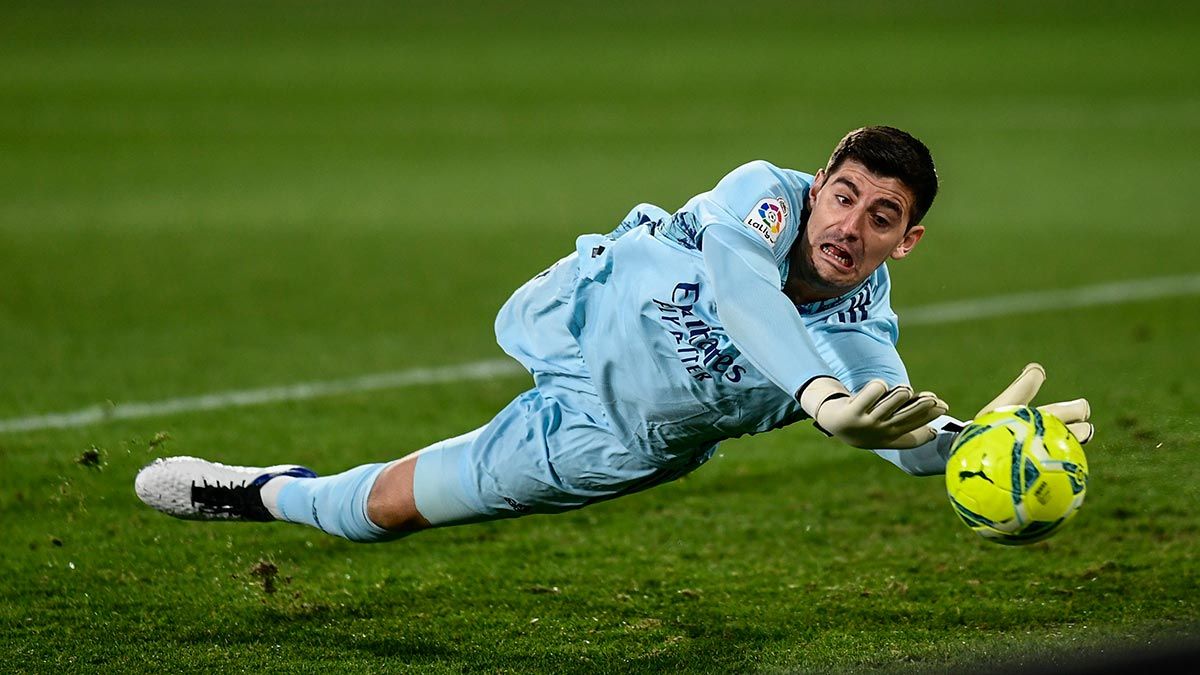 Madrid looked ready to romp early in the match at promoted Elche.

Marcelo had already hit the crossbar before Luka Modric put the defending champions ahead in the 20th. Elche goalkeeper Édgar Badía did well to push a blistering strike by Marco Asensio onto his bar, only for the rebound to fall to Modric to head in.

Madrid, however, failed to capitalize on its superior play for the rest of the first half, and a penalty plus some great saves by Badía ended up costing Zinedine Zidane's side two points.

Dani Carvajal gave away the penalty when he clung to Antonio Barragán's shirt with both hands in the area, sending Fidel Chaves to the spot to beat Thibaut Courtois and equalize in the 52nd.

Lucas Boye almost put Elche ahead when he grazed the upright in the 63rd. Madrid then pressed for the winner, but Badía denied Carvajal and smothered Sergio Ramos' effort from close range.

Eden Hazard came on late as a Madrid substitute for his first action after a month sidelined with his latest injury.

"(Atlético) is going strong, but so what? There is a long way to go and we will all drop points," Zidane said. "We just have to keep focused on what we have to do and keep on fighting."

Elche is in 15th place after only losing four of 14 games this season. 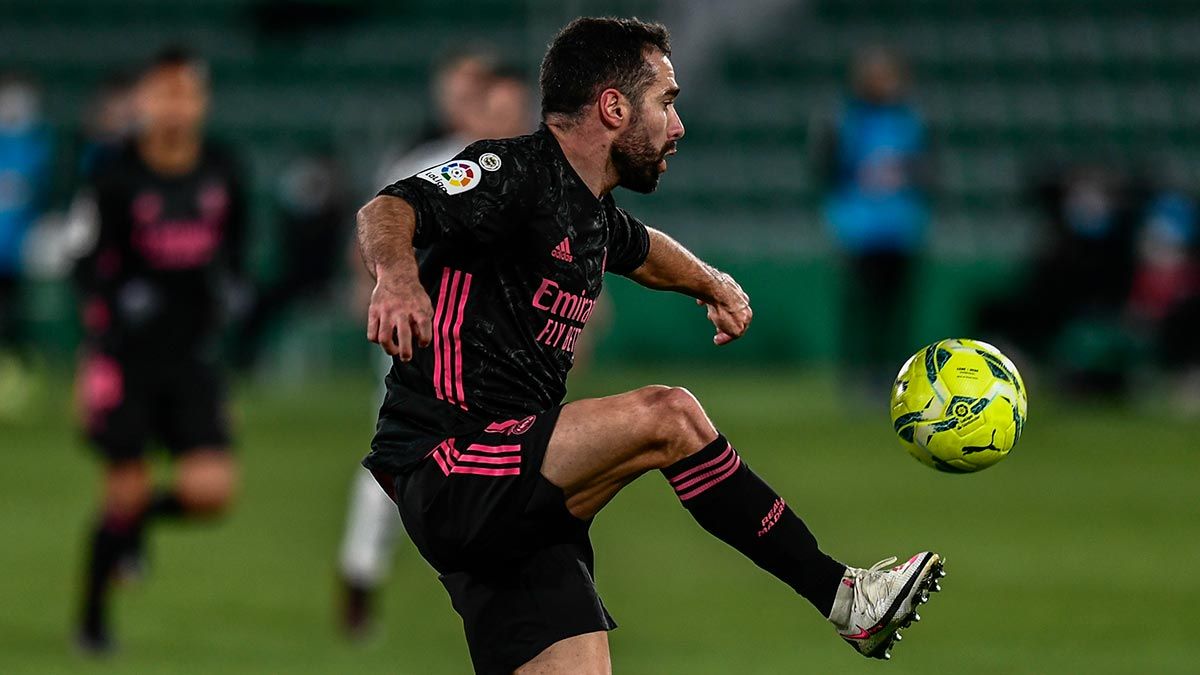 Atlético was without England defender Kieran Trippier, who missed his first match due to his 10-week suspension by the English Football Association for breaking betting rules.

The alleged misconduct, denied by Trippier, happened in July 2019 — the month the England international left Tottenham for Atletico — and was linked to information about his transfer being used for betting.

"I find it unfair that Atlético Madrid is harmed and the English federation, which made the decision, is benefited," Simeone said about the suspension. "We will speak with Trippier in the coming days and we hope that his ban can be reduced."

Iago Aspas scored his competition-leading ninth goal of the season to double Celta Vigo's lead in a 2-1 win over last-place Huesca.

Aspas set up Manuel "Nolito" Agudo in the first half. The striker added a second goal after rounding the goalkeeper in the 61st.

Celta has won five and drawn one since the arrival of coach Eduardo Coudet in late November, lifting it from the relegation zone into eighth place.

Jorge Molina scored with two minutes remaining to give Granada a 2-1 win over Valencia in a match that included the sending off of three players.

Valencia lost Jason Remeseiro to his second yellow card in the 70th and Gonçalo Guedes to a direct red three minutes later. Granada's Domingos Duarte also got a straight red in the 76th.