THE first Ninja 300, which consisted of 20 obstacles laid out on a 300-meter course, turned out to be the highlight of the Ninja OCR Series over the weekend at Circuit Makati.

The event is the first of its kind in the world, a follow-up to the successful Ninja 100 event at BGC last August. Ninjas from Guam, Spain, Singapore, Russia and the Philippines took part.

Obstacle course racing is fast gaining popularity in the country, and the POSF is looking forward to its inclusion in the 2019 Southeast Asian Games in the Philippines.

The same courses will be used in other parts of the world as part of the Ninja OCR franchise. 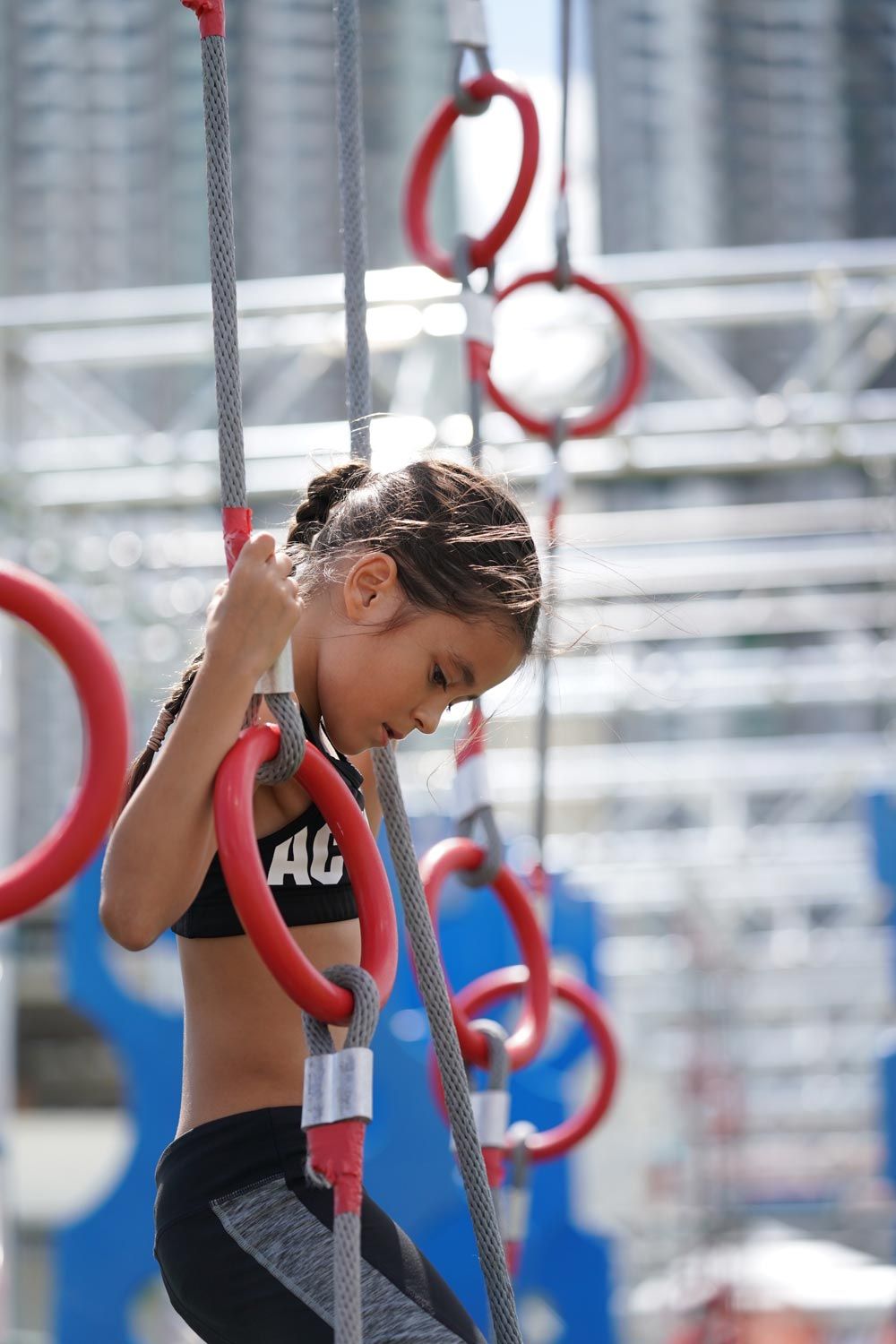 After two days of competition among 55 male entries, Deren Perez of Guam, whose father is Filipino, emerged champion. The veteran of the American Ninja Warriors Season 9 and Ninja Warrior UK Season 4 finished the third and last stage, the toughest in the course, in only 89 seconds.

Coming in second and third were Nate Sanchez of Davao and VJ Miranda.

Mhik Tejares emerged the female champion. She was the only female entry to complete the third and final stage (three minutes 24 seconds), and was joined at the podium by Camille Sintos and Melba Vergara.