IN AN echo of the goings-on right before Season 8, speculations regarding Tristian “Yawi” Cabrera and Renejay “RENEJAY” Barcarse’s potential departure have been revealed in Setsuna “Akosi Dogie” Ignacio’s recent vlog post entitled, “RENEJAY YAWI OUT.”

This wasn’t the first time that Nexplay's big three was rumored to separate, as this has been an ongoing trend before Season 8 began, only for them to end up sticking together.

Dogie started the video by saying that teams are interested to acquire the services of two members of Nexplay’s big three. 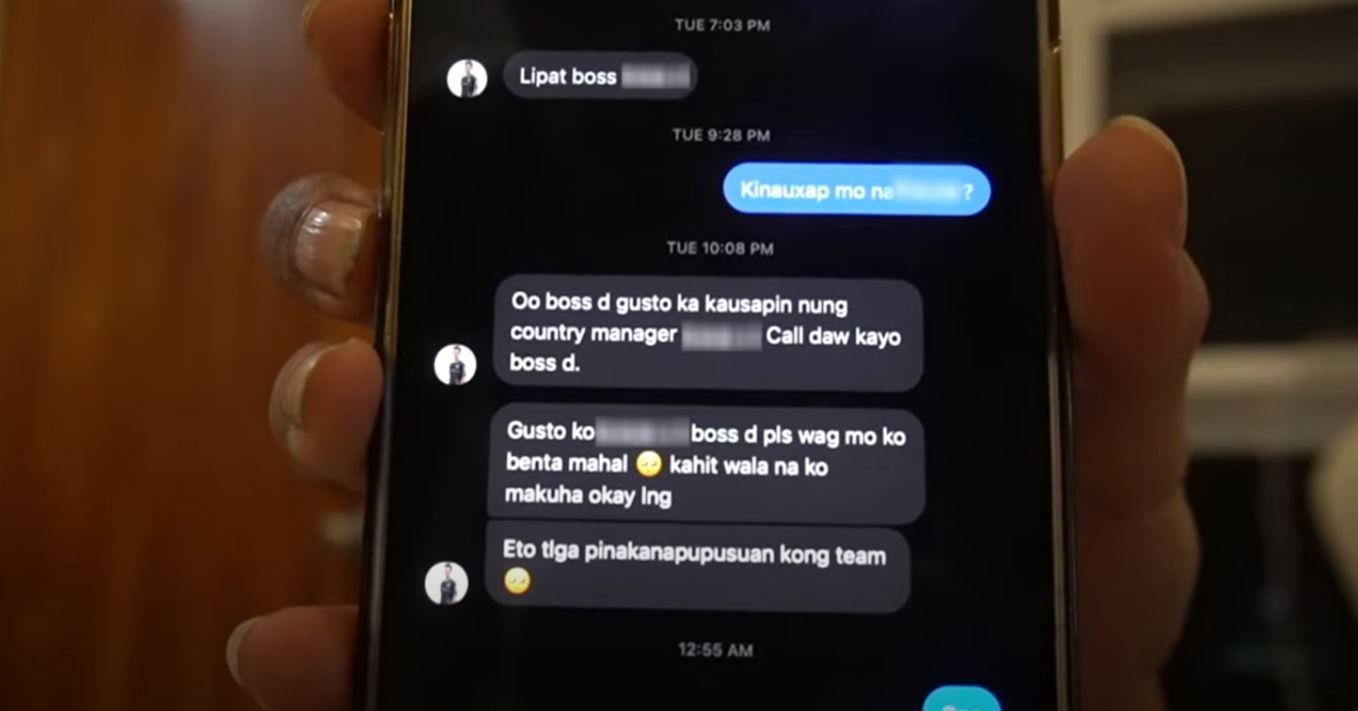 He then added that four teams have expressed interest to sign Nexplay’s main roamer.

Nexplay had earlier announced that Neil "Midnight" De Guzman had relinquished his role as team analyst.

Dogie addresses criticisms against him

Besides announcing the rumored player movements in the bootcamp, Ignacio mused about sentiments on the backlash that he might receive.

He even defended player movements by saying that a shift in environment is necessary for growth.

He brought up the example of Jeff Lenjesson “S4gitnu” Subang, who went through many changes after leaving Execration for Nexplay EVOS.

Dogie also narrated his own experiences in Belgium, where he learned how to assess which environment suited him in the numerous jobs he had to enter.

At the last part of his vlog, Dogie addressed critics who argued that he is basically generating fuss for content.