WHEN it comes to finding the best teams to represent the country in the burgeoning League of Legends: Wild Rift scene, Mineski-PPGL will judge teams by “pure skill.”

“All the participating teams are determined through open qualifiers,” said Mark Navarro, general manager of Mineski, which holds the exclusive license to conduct esports tournaments for Riot Games in the country.

He continued: “Nobody is invited into the brackets. So massive open qualifiers are conducted in which the best teams advance in a ladder format.”

Mineski showed off the roadmap for its Wild Rift tournaments in the country. 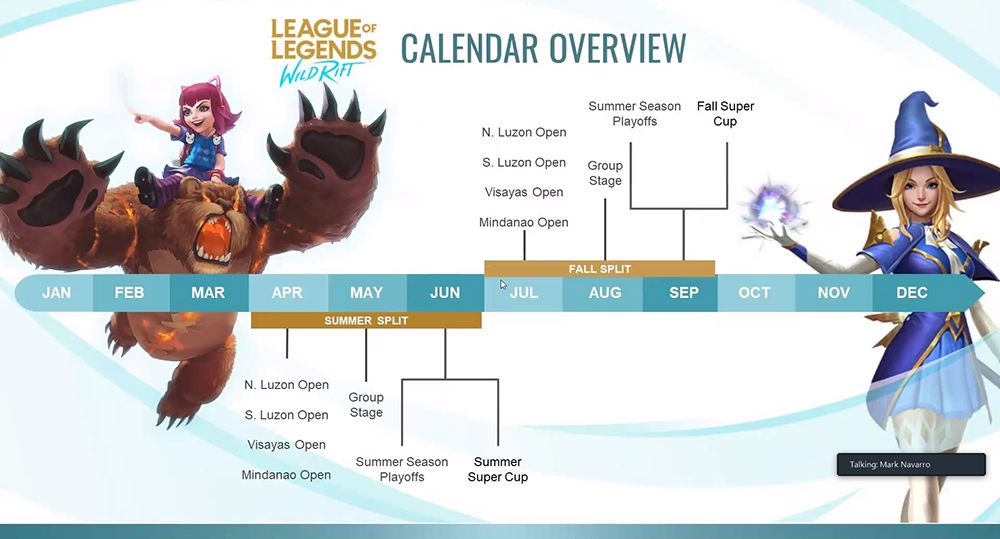 It will be divided into two major seasons: the Summer Split and the Fall Split. “Starting in April, there will be open qualifiers that will be divided geographically,” explained Navarro. The four regional cups will be North Luzon, South Luzon, Visayas, and Mindanao.

Winners will advance to the Group Stage, where a points system will be activated. 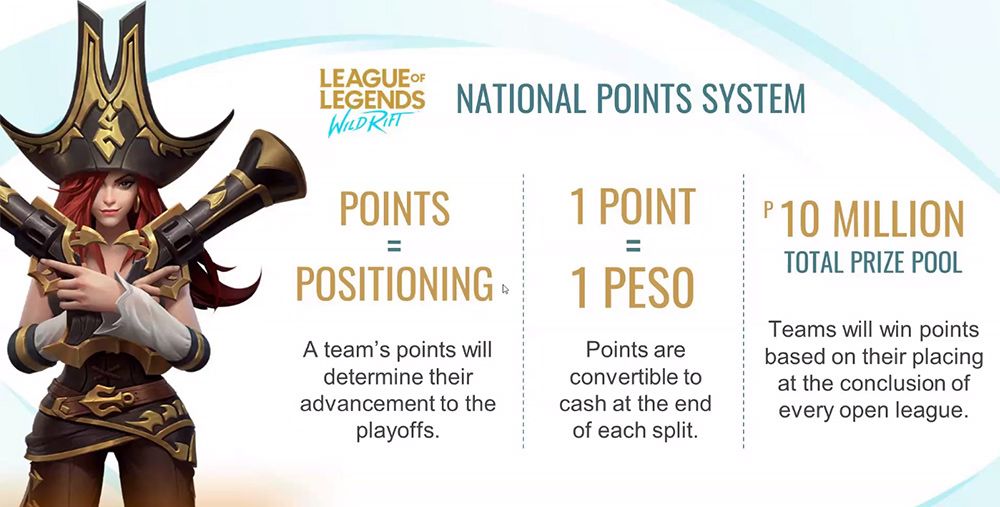 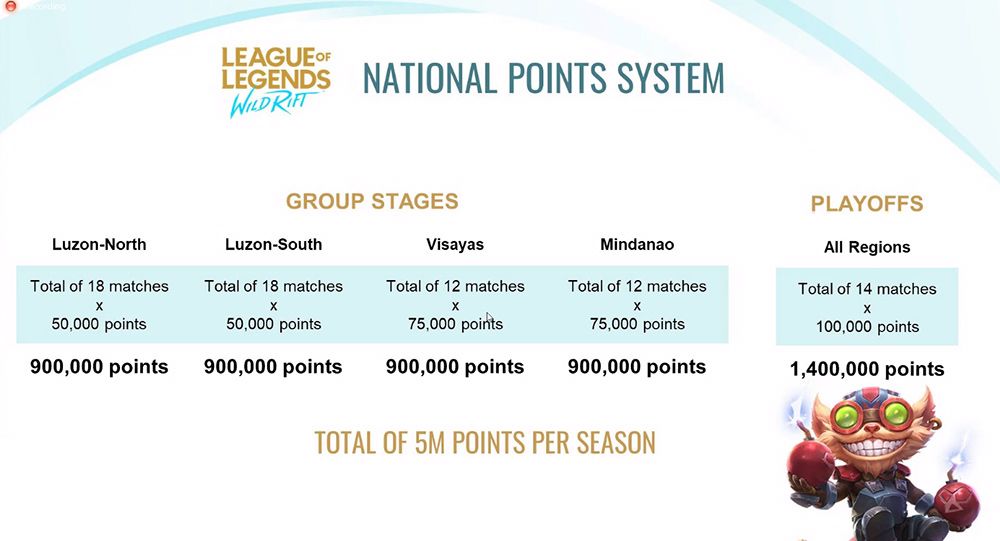 A team’s points will determine its positioning — and fitness to advance to the playoffs. Each point is also equivalent to real world money. As the slides show, one point is equal to one peso.

Five million points are at stake in each season, giving the mobile game’s Philippine tournaments a combined prize pool of P10 million.

“The point based system is our way to hasten the growth of the professional scene in the country,” Navarro said. “By the end of the year, we do want the Philippines to be known for its talent in Wild Rift.”

At the end, the top two teams will advance to the regional Super Cup finals.

Riot Games’ other property, the popular multiplayer shooter Valorant, is also gearing up for a jam-packed 2021 schedule.

Stage 1 of the Valorant Challengers series already kicked off late last month, with Bren Esports proving they don’t just have Mobile Legends chops as they walked away with the victory in Week 1. The Week 2 qualifiers will begin on February 13 and 14.