AMIHAN Esports, one of the most exciting up-and-coming teams in the Philippine League of Legends: Wild Rift scene, is now under scrutiny for violating the rules of the competitive scene.

Upon investigation Riot discovered that the team’s Baron Laner, Karl “KARLLL” Ken Bautista, is under the competition’s age requirement.

Ultimately violating Rule 2.3 of the Wild Rift SEA Icon Series Philippines Competition Policy, that states that, “No player shall be considered eligible to participate in any Icon Series-affiliated match before their 17th birthday, defined as having lived 17 full years.”

Further investigations also reveal that Amihan had been fully aware of Bautista’s age, and submitted falsified documents to the tournament organizers.

Riot sanctioned the organization with a hefty set of sanctions. The organization as a whole is barred from entering all of Riot Games esports for 12 months, effective immediately. This will be lifted in July 2022.

Amihan Esports' championship winnings to be turned over to charity

Even the individual members of the squad have also been affected, and they will no longer be involved in any of Riot Games esports within a certain duration.

KARLLL is facing a 9-month ban, which began last June 26, 2021. This incident forced Riot to once again investigate his alleged map hacking case. Once again, he was cleared of the accusations.

Besides KARLLL, the members of the management staff have also been punished.

Christian Villegas, the team’s former manager, was given a 12-month ban and Francis Mariano, the team owner, has suffered the worst with an indefinite ban. He can only be eligible to apply for reinstatement after 2 years from the date of Riot’s announcement.

As to why Riot severely penalized Amihan esports, they gave a statement, emphasizing the sport's competitive integrity. 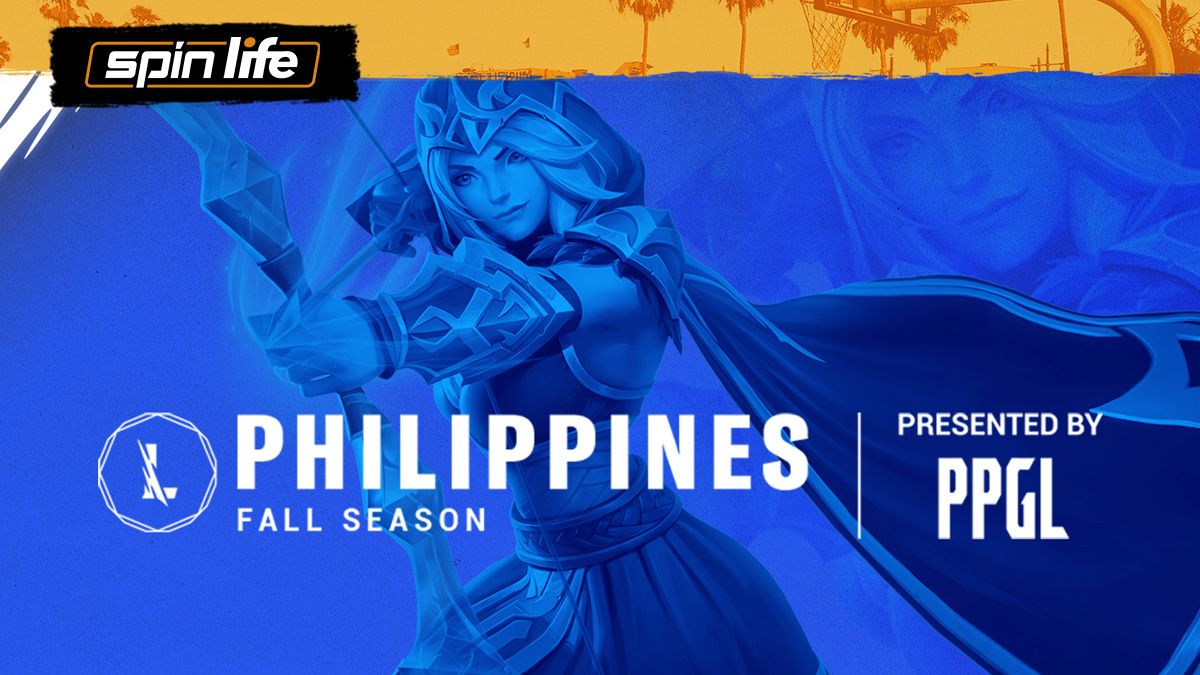 “Maintaining the competitive integrity of all our esports tournaments as well as the safety and well-being of pro teams are Riot’s top priorities, and we take such violations extremely seriously. All our participating teams are expected to abide by the rules of fair play, agreed upon prior to participation in the tournaments. Violations of the rules of fair play will not be tolerated.”

With the team’s sudden downfall after their Herculean ascension, where they managed to edge the likes of Omega, Liyab, and Team Secret, Mikey “Ferzerk” Alberto, the team’s coach, has expressed his own sentiments on the situation.

“Mid-June of this year, Amihan Esports acquired me as their Wild Rift coach. I wasn’t aware that these circumstances existed within the organization at the time. But had I been a stakeholder of the organization during the inception of the illicit plan, I would have firmly opposed it,” he said.

He added: "As to whether or not the players were complicit to the act: I have no comment (since I wasn’t there when it happened). So feel free to check in with the players’ statements themselves. But please do so without harassing them.”