Which esports personalities dominated the year?

NOW that we’ve commemorated the moments that defined the industry we all love this year, let’s take this time to pay homage to the players, coaches, casters, and personalities that raised the standards and contributed to the development of esports in the middle of the challenges brought about by the global pandemic.

Let’s meet seven of the most important esports personalities of the year.

The success of Bren Esports’ Mobile Legends: Bang Bang division has been one of the defining moments in esports this 2020 and it wouldn’t have been possible without their coach, Duckey. 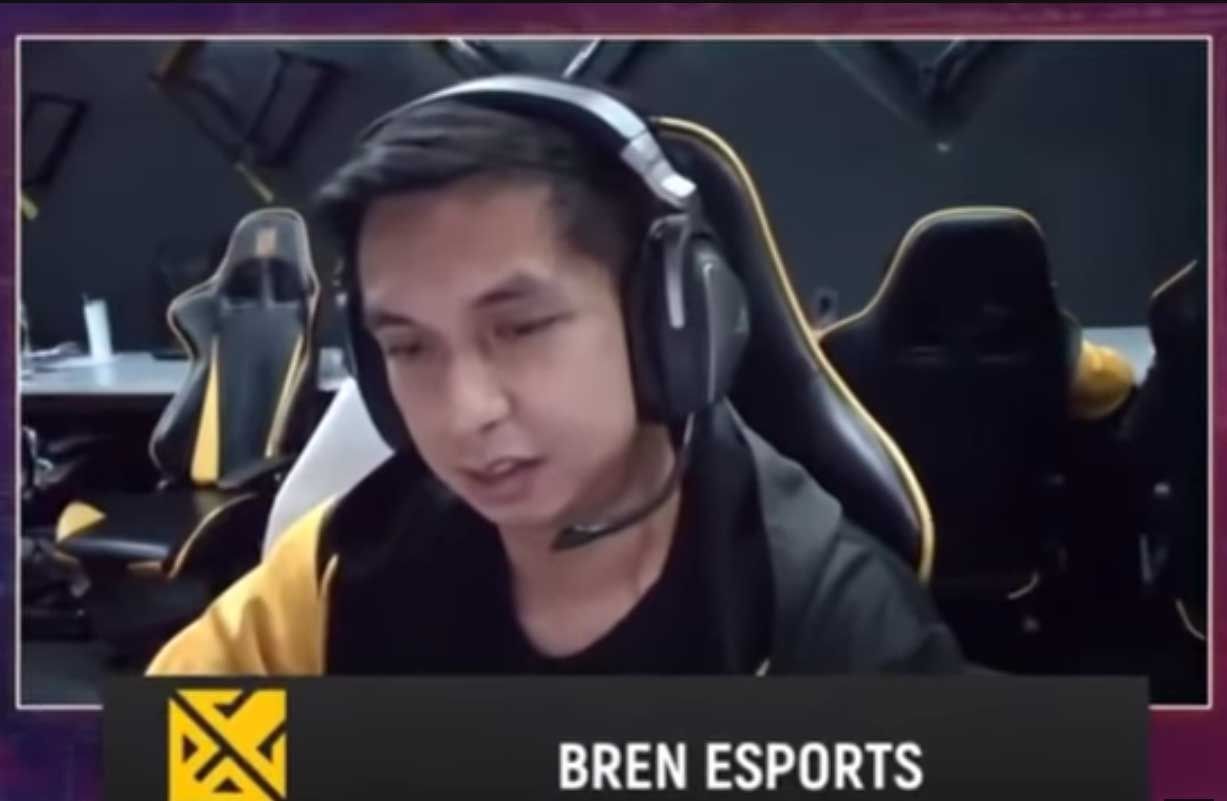 Under his tutelage, the team was able to spend the first half of the Mobile Legends: Bang Bang Professional League-Philippines Season 7’s regular season without suffering a single loss. That same season was punctuated with a much-deserved championship, but not before fearlessly claiming that Akosi Dogie’s NXP Solid wouldn’t even score a game in their best-of-five meeting. This statement expectedly produced an uproar from fans cheering for NXP… who were silenced when he was able to prove how right he was.

Love him or hate him for his quips and shenanigans, Duckey’s trait of standing by his words as well as his contribution to the mobile esports scene shouldn’t go unrewarded. Luckily, we’ll be seeing more of those as Bren Esports represents the Philippines in the M2 World Championship next year.

The Filipino Dota 2 prodigy, who is currently representing North American esports organization Evil Geniuses, has been making headlines throughout his entire career and this year was expectedly not an exception. 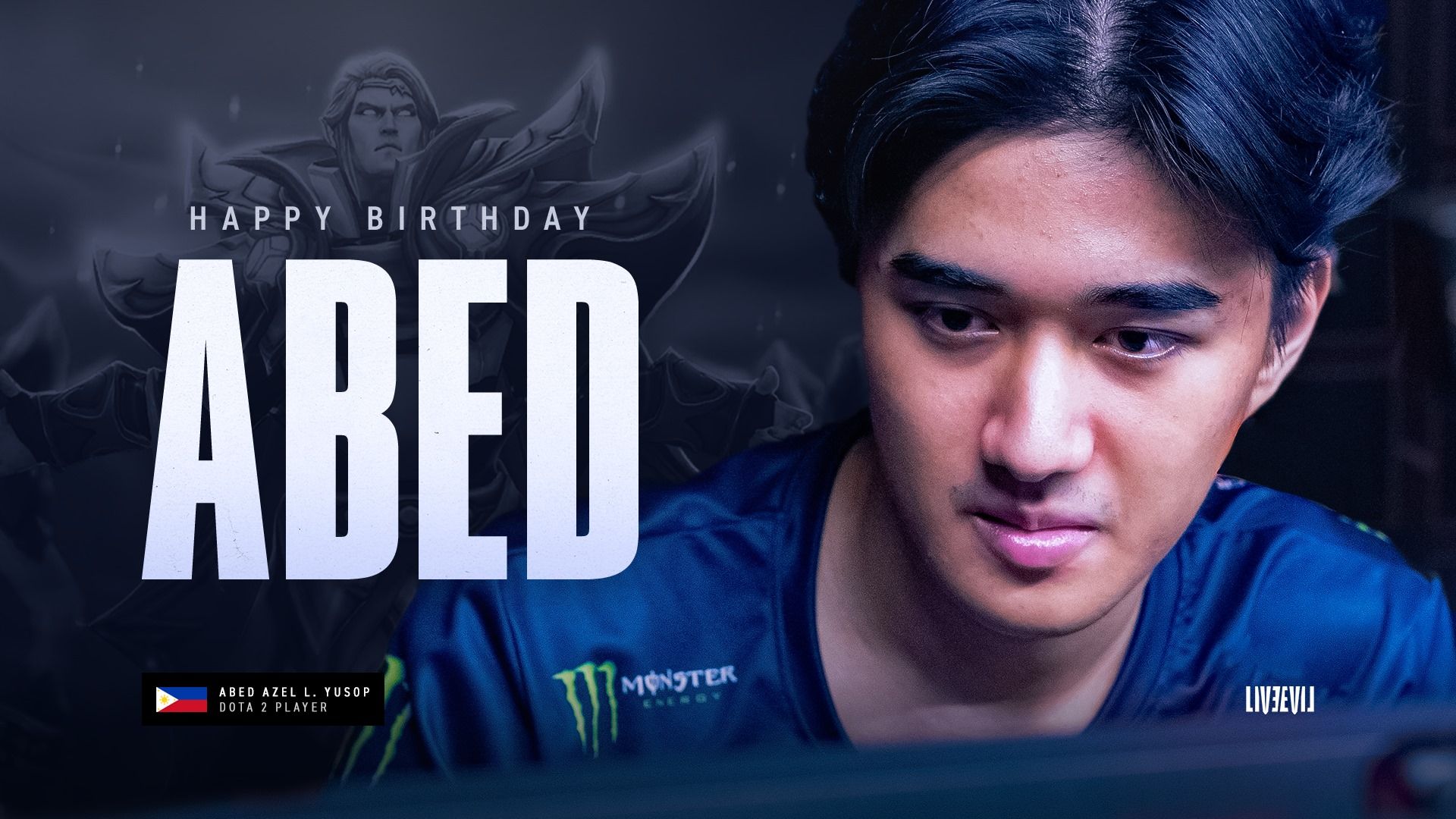 Initially known for his signature Meepo (a hero who arguably has the highest skill cap in the game due to its micro skill requirement), Abed later on made history by setting the bar for the highest solo MMR a player can gain. He was the first player to hit 10K MMR in both the old ranked matchmaking system as well as the refined medal system.

Then this May, Abed reached another milestone for becoming the world’s first 11K MMR player.

In addition to this feat, his outings in various regional tournaments under Among Us and Team Dog, two teams that were formed on-the-fly with mostly free agents, all finished within the top three as well. If it means anything, Abed’s achievements this year are testaments to his consistency as a top Dota 2 player.

The point guard of the prestigious E-Gilas, the Philippines’ official representative for the Fiba Esports Open, is recognized as one of Asia’s best. He lived up to his reputation in the Open’s debut series against Indonesia, where Shintarou was lauded for regularly dropping points and ankles with his scoring and dribbling skills. There was even a point in their campaign where he racked up a third of E-Gilas' entire scoring output. 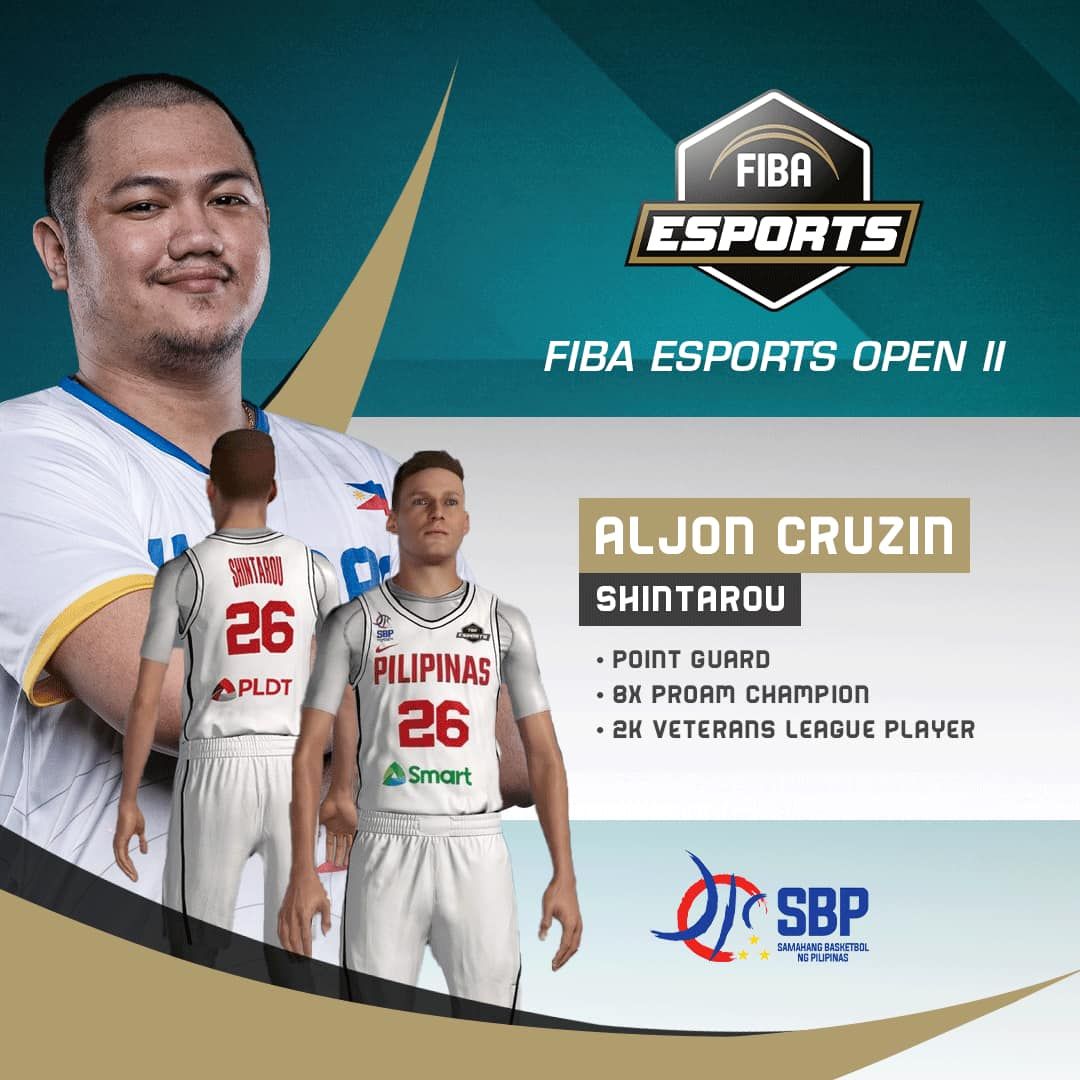 Even if Australia rained over the defending champion’s parade in the Fiba Esports Open II Finals, with Shintarou on the virtual hardcourt, there’s definitely no stopping E-Gilas from coming back stronger.

The local competitive scene of Call of Duty: Mobile has kicked off this year thanks to the Philippine Pro Gaming League, and one player distinctly stood out from the pack.

Veni Vidi Vici’s Charly, who also goes by the in-game name of Mac, was recently recognized as the Most Valuable Player of the aforementioned multi-title esports league. The award was given after Charly racked up the most number of kills while exhibiting a consistent performance from the tournament’s group stages up to the grand finals, where the team was crowned as the champions. 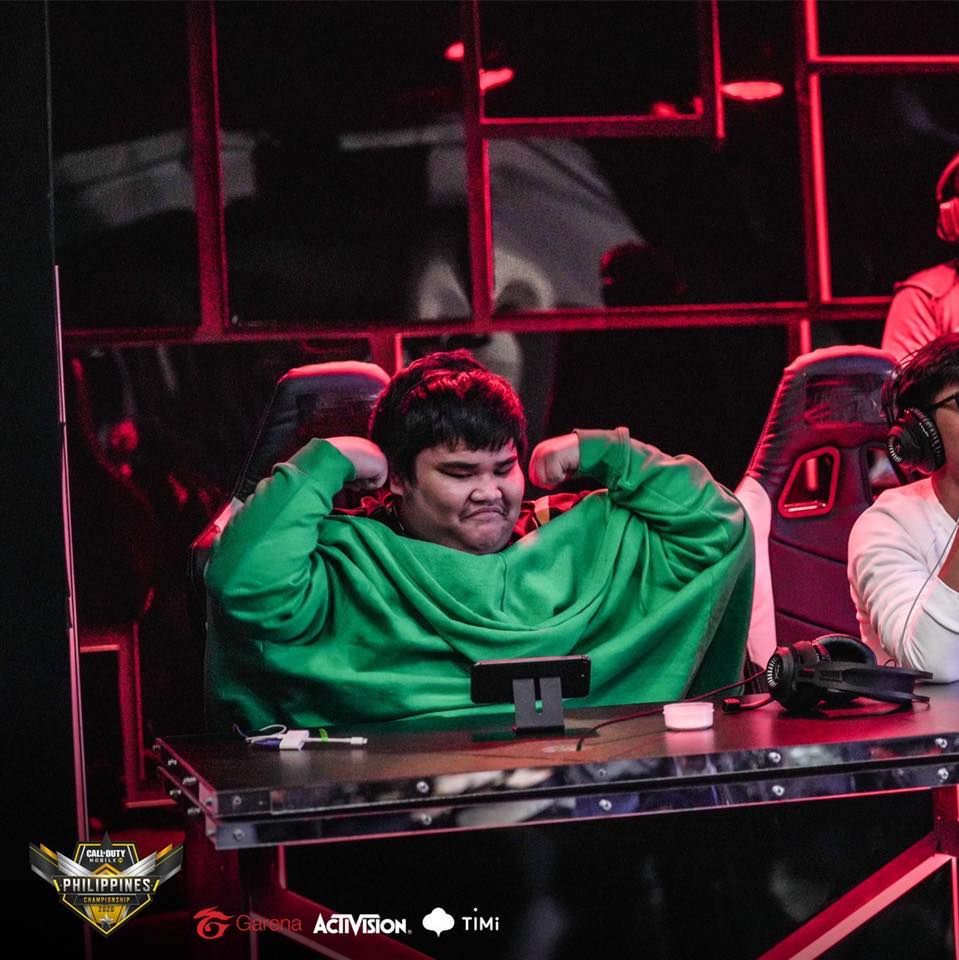 The growth of COD:M’s esports scene wouldn’t have been possible without talents like Charly setting the bar with his performance. His own unconscious contributions to the title’s metagame is a significant contribution that should also not be overlooked.

Popi is an industry veteran who defines himself as a “start-up swiss army knife” for his experiences in design, coding, events, production, content, and operations. 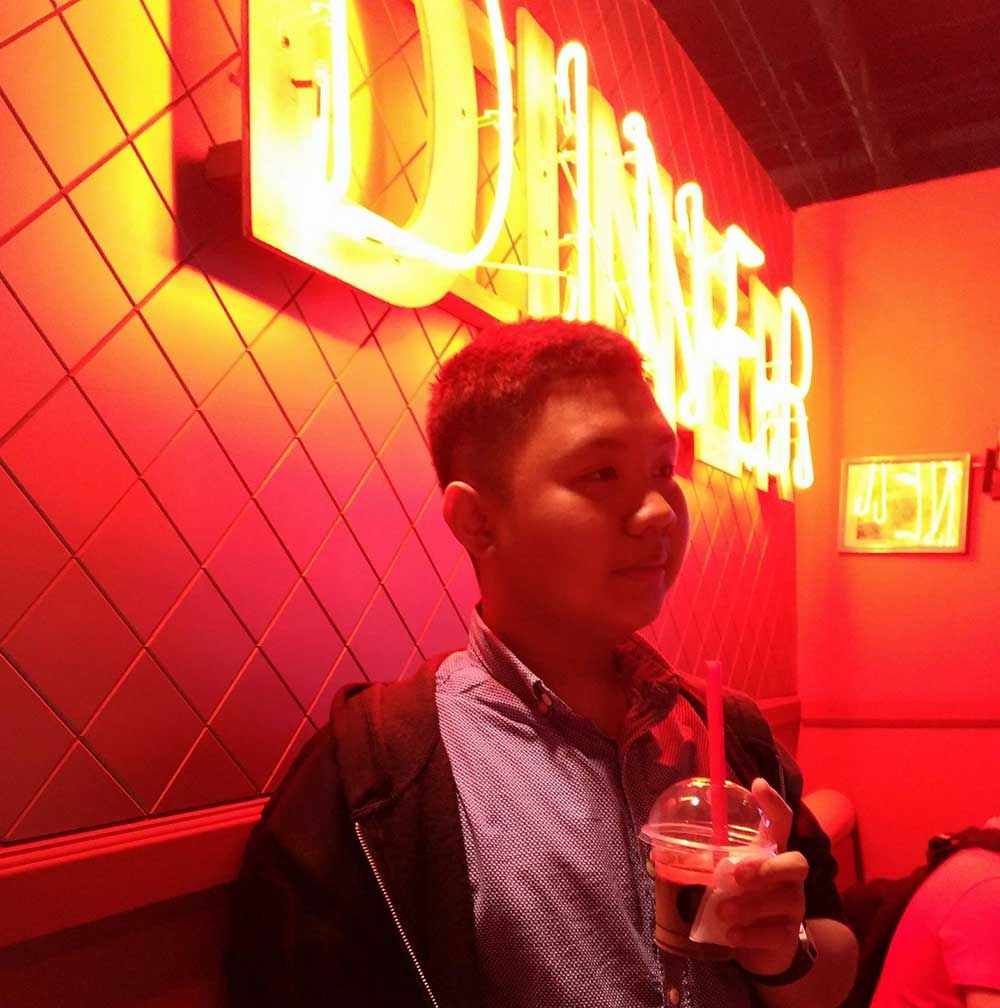 You may not be that familiar with the Iloilo native as most of his work is done behind the scenes, but know that he’s the man behind CONQuest Festival, the biggest gaming and esports convention in Visayas, as well as the co-founder of AcadArena, a company building campus esports in Southeast Asia.

While live esports events and conventions remain at a halt until the foreseeable future, Popi’s AcadArena continues to improve the campus esports scene as it recently got appointed by Riot Games to organize collegiate League of Legends: Wild Rift and VALORANT programs in the Philippines.

You may know Leo for his casting or hosting gigs in major esports tournaments this year like the MPL-PH Season 7, The Nationals, PPGL, and the ONE Esports MPL Invitational. Or you may know him from one of his podcasts, especially that episode where Duckey spoke his mind about NXP Solid. 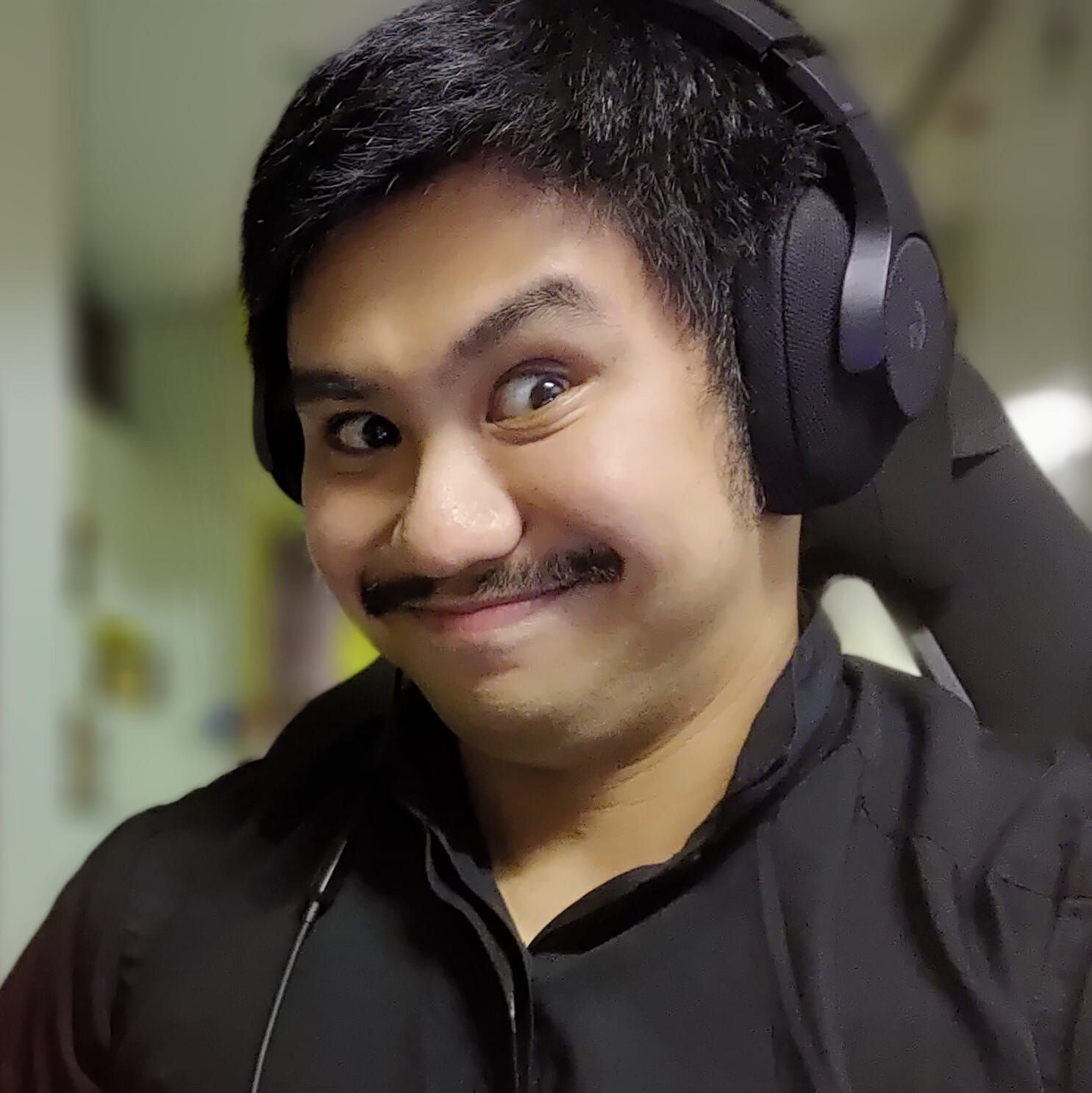 But there's one more reason why he's on this list: The Madrigal Project.

The Madrigal Project, or TMP for short, is a pro bono online course, featuring industry practitioners, event organizers, and talent managers, for aspiring esports talents. It’s a groundbreaking concept for esports broadcasting, and Leo managed to execute this vision with limited resources during the lockdown.

Graduates of TMP have started reaping what they sowed when the PPGL inked a partnership with Leo’s passion project to host and cast the Mineski-organized esports league.

Lon is popularly known as the man behind the iconic “Lakad Matatag”, a catchphrase uttered while in the heat of casting a Dota 2 match that was later turned into the battlecry of the Philippines esports delegates in the 2019 Southeast Games. 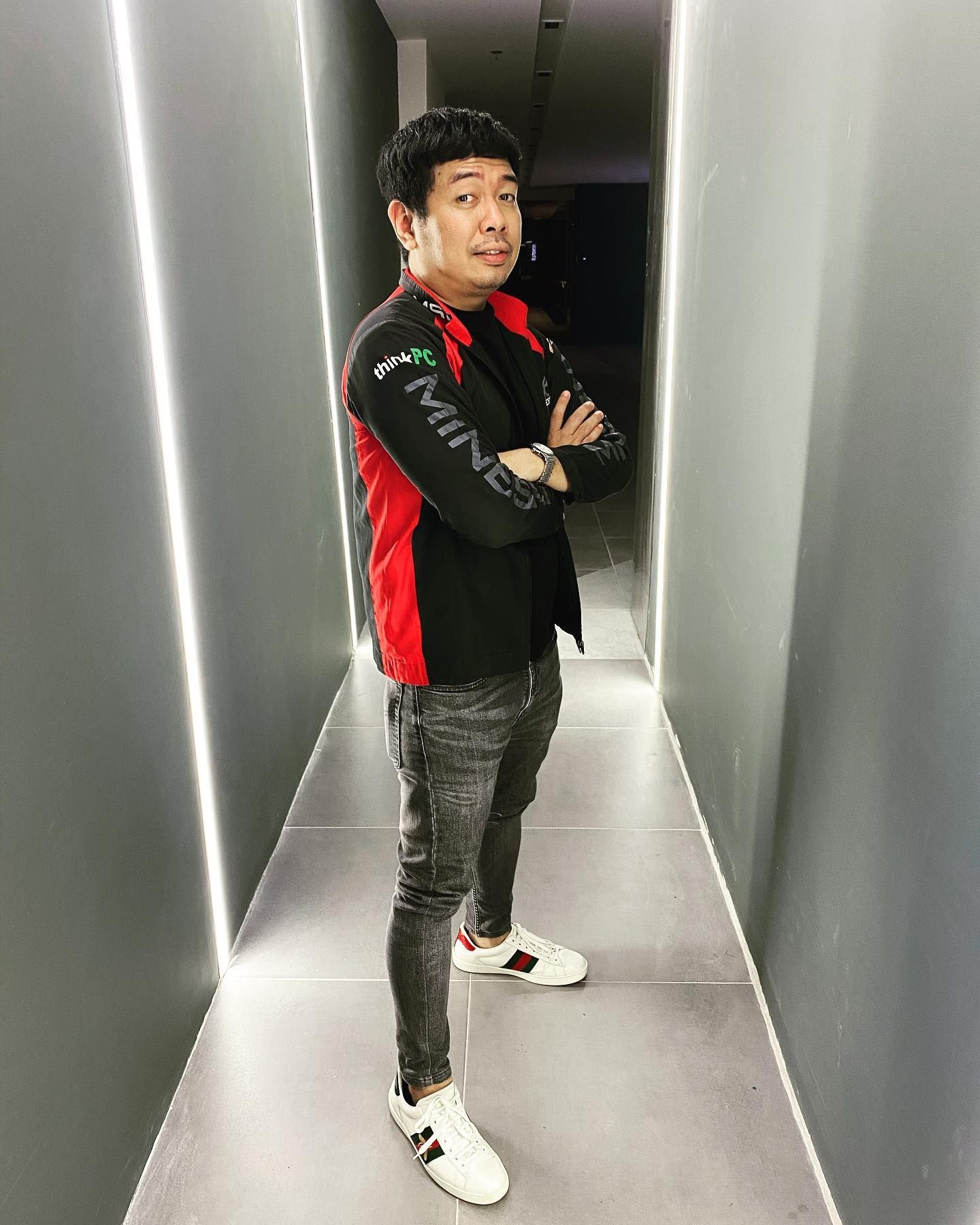 Unknown to most, however, Lon also plays an integral part in the legitimization of esports and its integration in schools’ sports programs as the director of Youth Esports Program, an initiative by Mineski Esports and Philippine Collegiate Champions League. YEP guides students in their esports careers through inter-school competitions and educational talks regarding various topics surrounding the industry.

Next year, Lon will also help establish the collegiate level for VALORANT esports through Riot Games and YEP’s partnership. The esports program currently has more than 50 teams from various schools across the Philippines.