THE MOBILE Legends Professional League Season 8 is gearing up for its playoffs. Teams are preparing new strategies and the fans are excited at what’s to come. Stategies such as Blacklist International’s UBE and ONIC’s Banana Split that were effective in the regular season might still be utilized by the teams, but it still remains to be seen if it will be as effective in the playoffs.

Stats don’t lie, so let’s take a look at some of the most interesting numbers when it comes to hero picks and bans throughout the Regular Season.

Alice, the Queen of Blood and CC

Alice is a hero that is known for her self sustain and constant roots and slows. An effective Swiss knife of a hero in the Land of Dawn, Alice fits a variety of roles in lineups and strategies.

She was highly contested throughout the regular season’s drafts and was picked a total of 62 times and banned 48 times. In the 62 picks she was successfully drafted, teams only won 33 times. That’s a sub-par 50% for such a contested hero. Maybe it's time to consider that the Queen’s reign is over as teams have already figured her out. 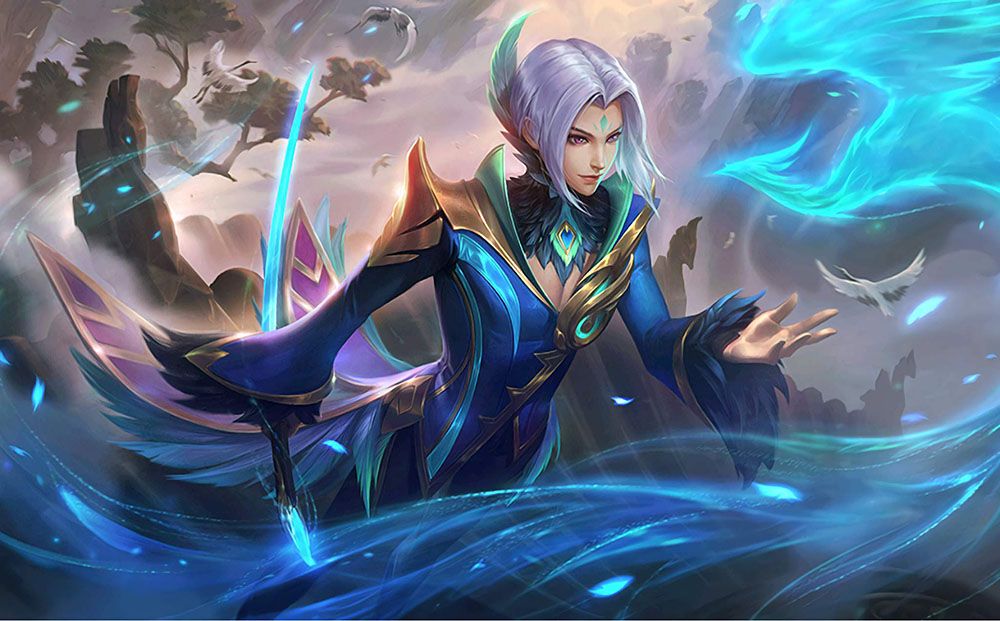 Ling debuted in pro ML way back in Season 5, already more than a year ago. Being a burst assassin with flashy movement mechanics, Ling became an instant fan and pro favourite.

Among heavily banned heroes, Ling has been banned an outstanding 81 times and holds the highest win rate of 63%. This makes him the most high impact ban in the game, so expect him to continue to be a presence in the playoffs.

While Ling is the high impact ban of the regular season, Chou and Natan are the high impact picks with at least 40 games played. Chou has been an MPL meta staple throughout the years, and he has once again dominated the regular season with a 63% win rate. Natan, the newer kid on the block, holds his head high among other popular marksmen of the meta like Claude, Bruno, and YSS. With a 57% win rate in 42 games, Natan’s terrific late game scaling will definite let him scale into the playoff drafts.

Sustain metas change with the seasons. Rafaela was still a highly effective hero during the regular season. In the 28 games that she was picked she won a whopping 71% of them. The Archangel was also banned 20 times, which showed how good she was in her niche pick. Another successful sustain hero in the regular season was Estes, who won an impressive 11 of the 12 games he was picked up.

It’s time to move on

Then there are heroes who were favored in previous patches but not during the regular season. These heroes have high ban numbers but were far from effective: Selena (80 Bans, 43 % Win Rate), Jawhead (91 Bans, 35% Win Rate) Lancelot (36 Bans, 45% Win Rate), and Lunox (32 Bans, 46% Win Rate). Teams really should change things up especially with the playoffs, and try to use their limited bans on more impactful heroes. 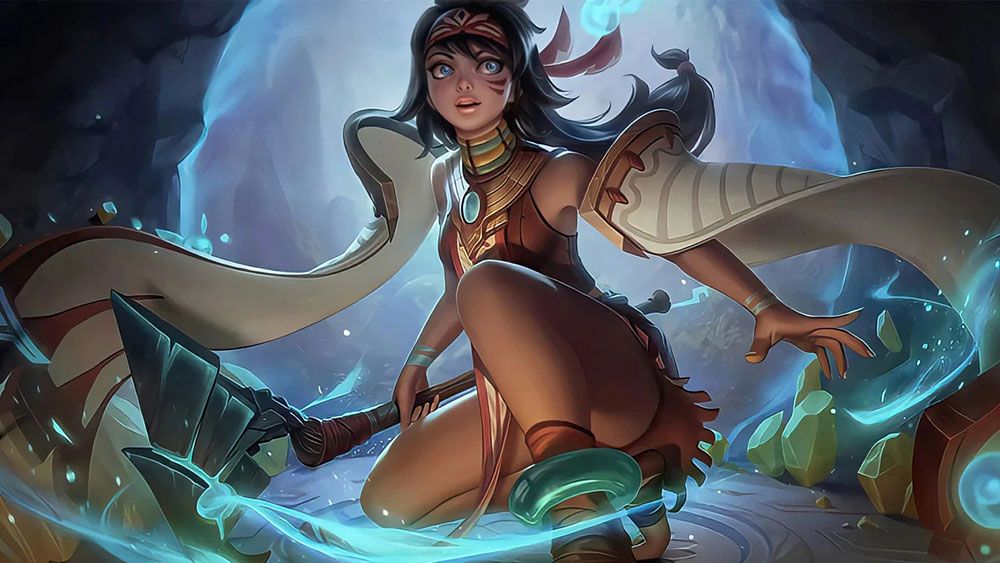 Mathilde’s kit is dependent on great skill timings. An Assassin with good burst potential, a shield, and mobility Is getting a lot of respect during the drafting phase. Teams respect her and have actually banned her a total of 36 times. But she’s been only played once and hasn’t actually won a game yet. If the drafting bans change around the playoffs and with teams surely practicing her, she just might find her second wind in the current meta.