What is Work Auster Force teasing with their new Facebook pic?

SOMETHING big is brewing inside the ranks of the MPL-PH’s rookie team.

Work Auster Force uploaded a new photo in their social media feed, showcasing their logo being peeled back to reveal a shield with an orange accent and a sharp edge.

One could almost call that edge a beak. 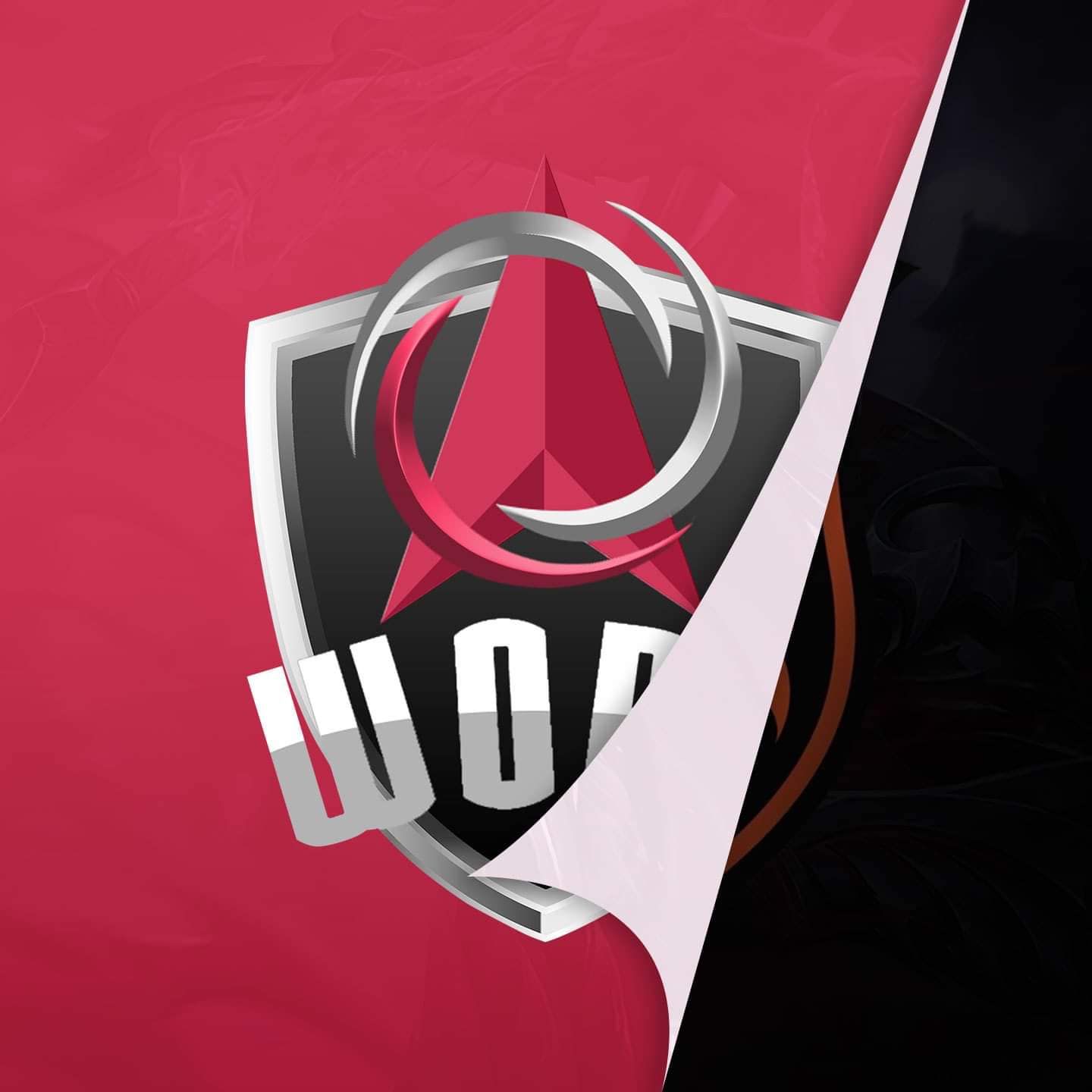 After all, the revealed logo looks suspiciously similar to the logo of another noted esports team, TNC Predator.

Historically, TNC has never been interested in the Mobile Legends scene, preferring to focus on their very strong Dota 2 team, which made it to this year’s AniMajor in Kyiv, Ukraine. They tried investing into other titles like CS:GO and PUBG, and they even tried their luck in the female Dota scene, but those teams never lasted long.

Their only stint with Mobile Legends centered on events management, where they established local grassroots tournaments.

However, reports have been circulating that the Southeast Asian esports organization has been planning a venture into the local MLBB pro league.

Yesterday, TNC general manager Eric Redulfin confirmed with the Manila Bulletin’s Jeremiah Sevilla that they are looking to join the MPL, “depending on the availability of the slot.”

The executive further added that they are “under negotiation” with an existing MPL team, but refused to disclose further details.

If ever this partnership pushes through, this could be another major esports alliance on the level of Nexplay and EVOS, further cementing the idea that the upcoming MPL season could become a franchise-centered format.