The Filipino Savage turned leader: How Kelra is evolving in Season 10

IT CAN'T be denied that Duane “Kelra” Pillas has a lot to prove this season.

After suffering from two MPL finals defeats — first in Season 7 against Blacklist International, and then again in Season 9 against RSG Philippines — the Filipino Savage is going berserk in Season 10.

Just look at what he did to TNC and Nexplay EVOS. With his Wanwan and Claude picks, he was able to mechanically outsmart his foes, turning the likes of Robee Bryan “Yasuwo” Pormocille and John Paul “H2wo” Salonga to dust, revealing his strategic prowess in teamfights.

But in his path to redemption, Kelra admitted that the burning pains of past failures have been a motivational force this season.

He even needed to burn the midnight oil to further hone his craft.

The nonstop grind has indeed made Kelra into one of the most complete gold laners in the scene. Gone are the days when he would solely rely on his skill as Kelra’s decision making has now reached a perfectionist level. 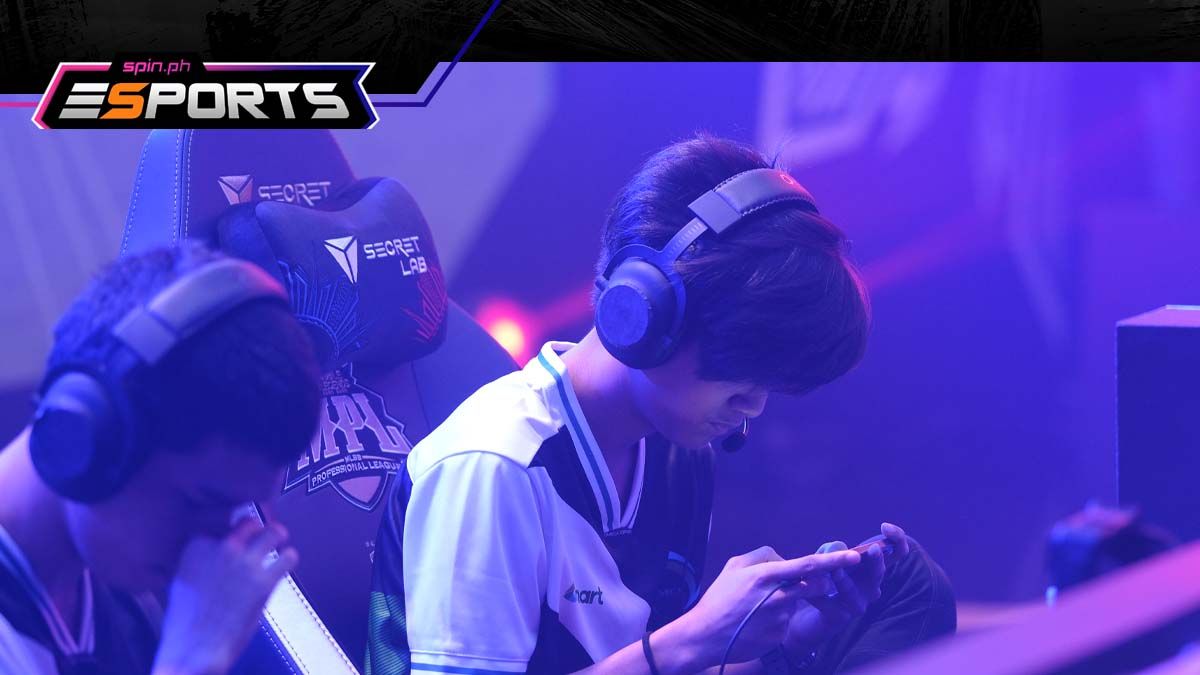 Even Coach Jomie “Pakbet” Abalos realized the potential that Kelra brings with his intellect inside the Land of Dawn.

In fact, during the press conference, Kelra revealed what he learned during the Season 9 finals against RSG. During the series, the Raiders would constantly bombard the superstar gold laner, since he's been the center of Omega’s offense.

Kelra realized that he needed to conceal himself in every teamfight, which he applied this season, most notably on the opening day grudge match against RSG.

Given high IQ he displayed in the Land of Dawn, Kelra has further evolved his craft. Ideally the midlane or roamer would normally serve as the shotcaller, but Kelra decided to take more responsibility.

During the match against the Neo Tigers, both teams exchanged back-and-forth blows, which led to a long grindfest in the 20th minute until the 36th minute mark.

For Omega to win, Kelra had no choice but to use his experience and command the entire team.

For Coach Pakbet, he wants to see his prized superstar bring his leadership skills to the next level.

With Kelra’s driven nature and tactical evolution in Season 10, there could be a strong case for him to win the MVP award — something he joked about during the press conference.