MORE than being Asia’s oldest existing university and the world’s largest Catholic school by student population, the University of Santo Tomas has a beautiful Manila campus that's packed with history.

But because of the COVID-19 pandemic, UST students — like the rest of the student population in the country — have a new campus: their own houses.

But if they still want to walk through the storied halls of their university, UST created its own Minecraft world where students and visitors could visit the Growling Tigers' stomping grounds, digitally recreated inside the popular video game. 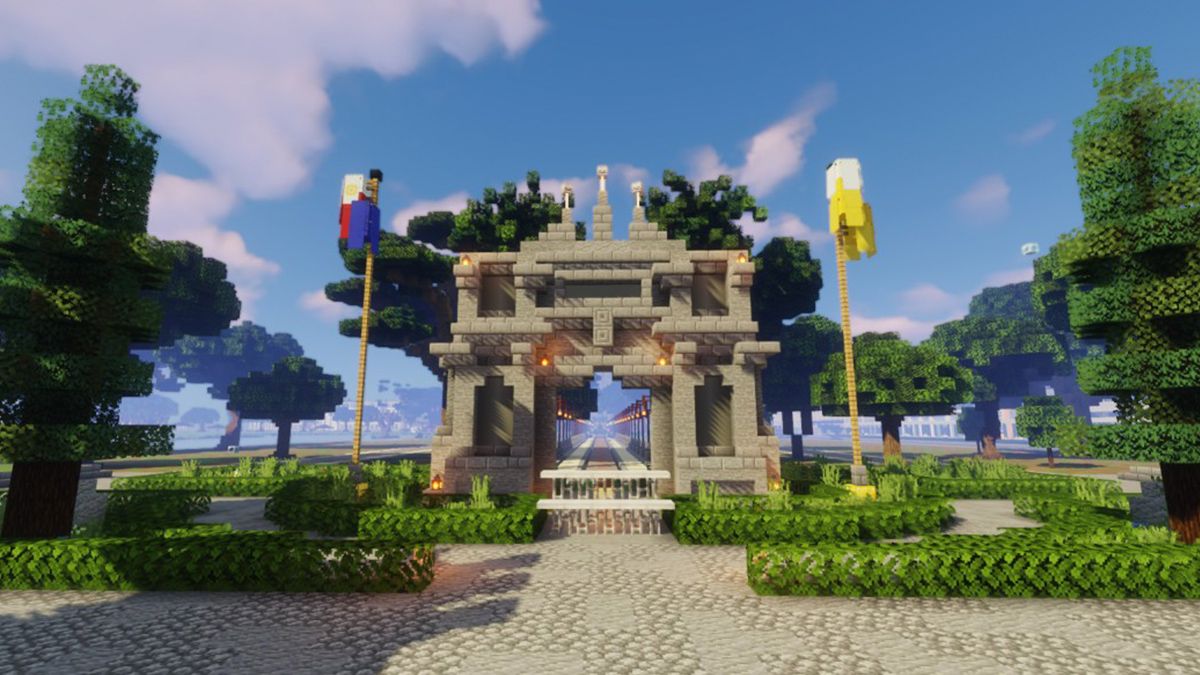 “The UST Minecraft is basically a hang-out server where Thomasians can come in and roam around the sceneries of UST,” Charles Nobleza, head of the team, told SPIN Life. “We are a force of 80 volunteer students from different colleges and grade levels. It took us two months to complete the project.”

The whole project came about unexpectedly, revealed Nobleza, a student from the Institute of Information and Computing Sciences. As a Minecraft player, he just started out building three main attractions of the institution. It steamrolled from there, and other Thomasians asked if they could join his project.

It grew big enough that they asked for the administration's blessing. 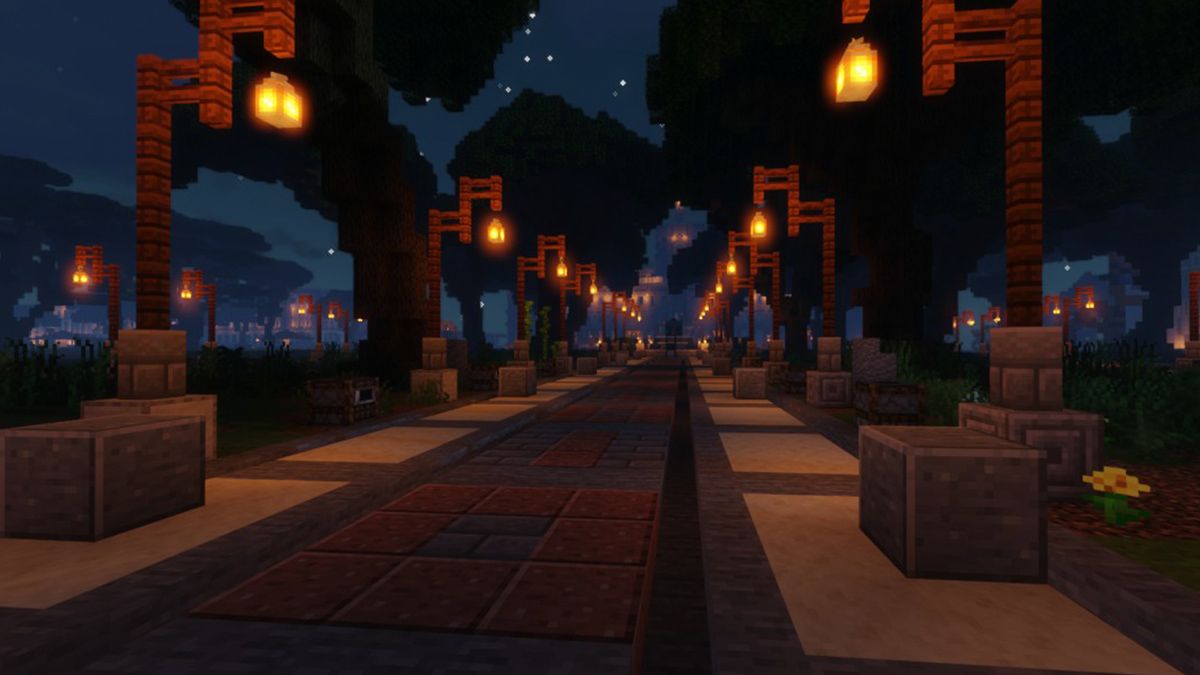 “When the team proposed it to UST, we tried our best to present it as a safe space and a secure zone for all its students,” he said.

In this way, the iconic “Thomasian Freshmen Week”, a welcoming event for the newcomers, could still be executed, albeit virtually.

“The main point of the project was to welcome the freshies to the university," said Novbleza. Minecraft would be their firsthand experience of their new college world.

Its launch, entitled “USTeXP: The UST Minecraft Tour”, took place on Friday afternoon and was aired via Facebook Live of UST Tiger TV, the school's official broadcasting arm. Just two hours after its premiere, the virtual experience is now at 58,000 views. 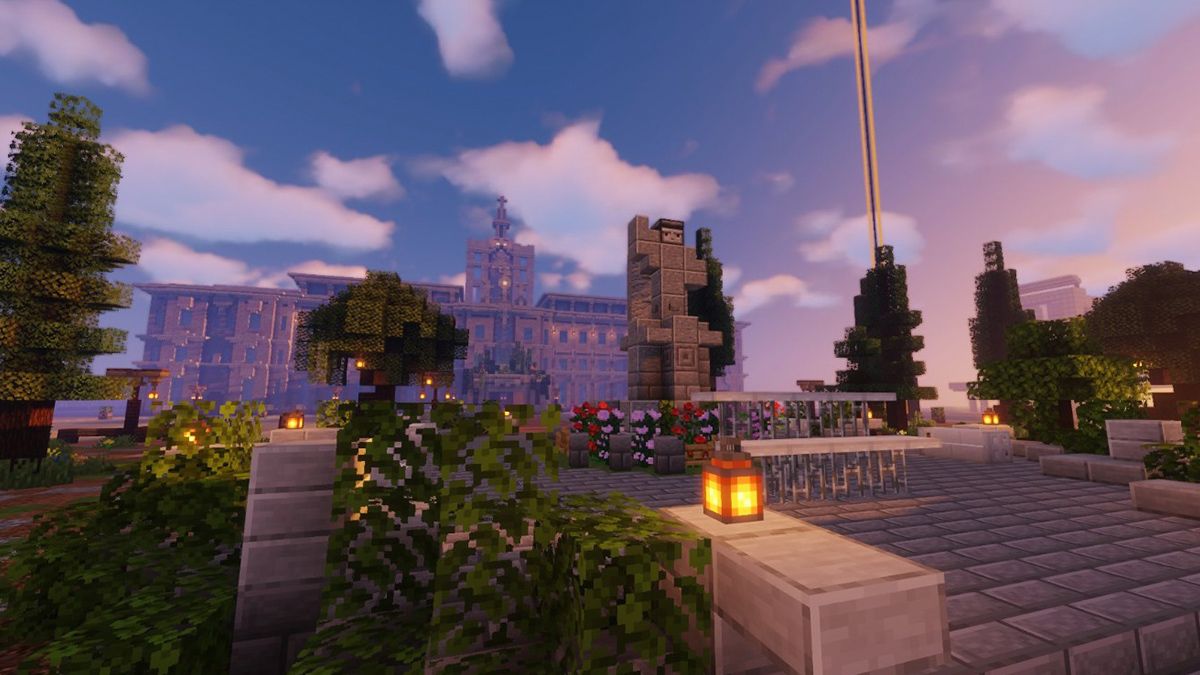 “It felt so close to home because you’re greeted with the view of the Arch of the Centuries," said Kobe Dayao, junior student and events host told SPIN Life. "This is undoubtedly the closest thing to home we have in terms of the feel for the school. It’s a great substitute for the students who have been craving to step into the campus for the first time, and to those who simply want to reminisce and feel the vibe it offers,”

More than the accuracy and detail of the virtual facade that reflects the actual campus, Dayao also pointed out that the buildings and facilities can also be entered by players.

“I thought we were only seeing the campus exteriors, but the way the admins rendered the server, you could step inside each building and see the interiors,” he said. 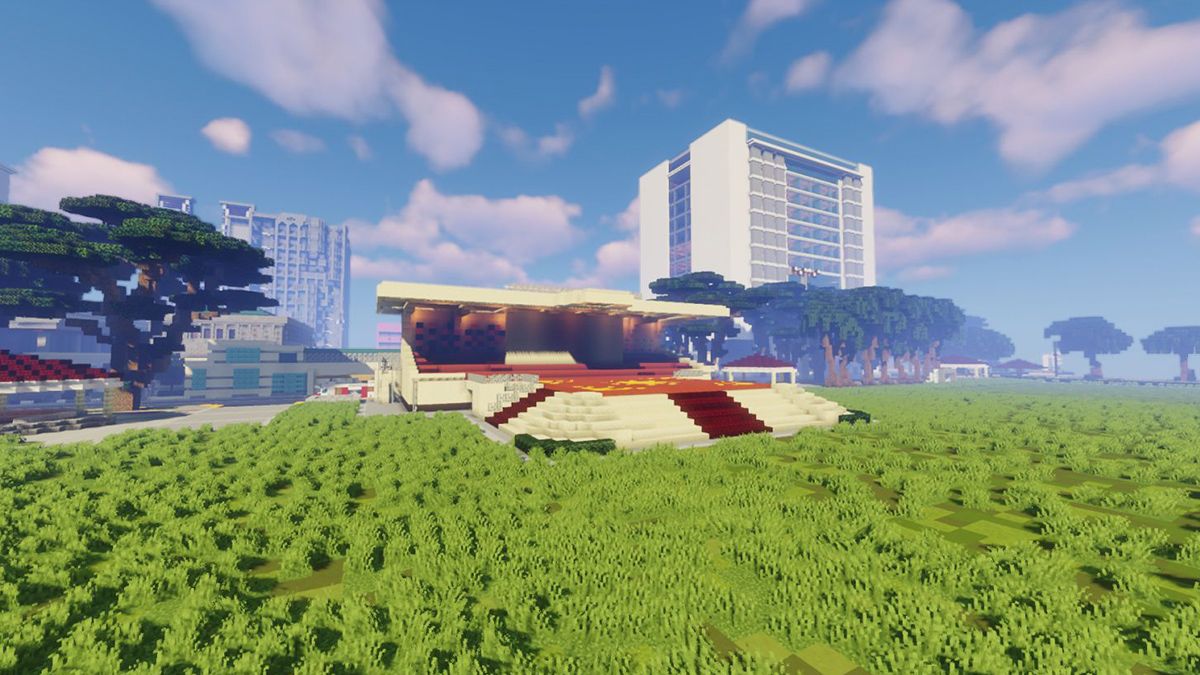 The program is even complete with a few buildings outside of the school — adding to the true-to-life Sampaloc feel.

“The buildings also left out nothing, from ID-checkers to bulletin boards. They even had sit-in players at the places where you’d usually see students who study (or sleep),” Dayao continued.

Though it's obviously a far cry from an actual campus tour, it’s a commendable alternative for it — created wholly during the pandemic, a time where home is the only safe place.

Hence, the team who made the project possible is looking forward to what else they can do with the server now that the freshman tour is done.

“Perhaps a gaming organization in UST [can make use of it]. There are a lot of young, brilliant, and creative minds that can produce and create. This has been our first milestone so far,” Nobleza said. “If possible, in the future, maybe we can also join the Minecraft University Builds Championship as an entry to represent the Philippines.”