WITH many veterans taking a breather for Season 9, a lot of new faces are packing the rosters of the MPL-PH’s franchises, lending a breathless unpredictability for a season that will kick off on February 18.

In fact, fans and observers have been lauding them as the next iteration of Nexplay’s famed “big three.”

In a vlog uploaded on February 1, NXPE impresario Setsuna “Akosi Dogie” Ignacio asked them about the community’s new tagline for them, and the sudden spotlight that’s been trained on the trio ever since Nexplay’s exemplary second-place performance in the tournament. 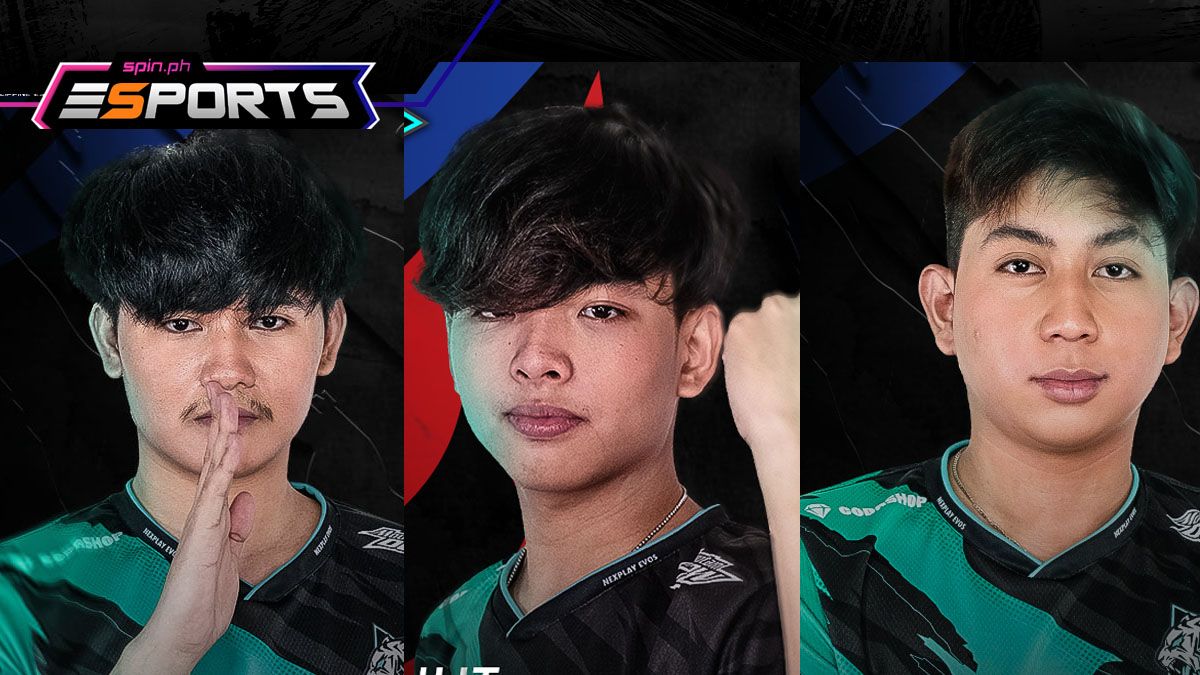 What you need to know about URESHII, DONUT, CADENZA

The vlog functioned as a sort of “getting to know you” for these three new faces to NXPE’s roster. The teenagers — CADENZA is only 18, while URESHII and DONUT are both 19 — actually only started playing Mobile Legends recently, during the pandemic.

All three of them had come from PC-based MOBAs League of Legends, as well as both iterations of Dota.

While they didn't discuss it on the video, the trio all played for AP Esports, together with two other NXPE rookies, Michael “MPTheKing” Endino and Emanuel “Elpizo” Candelaria.

“Nakakamangha,” said Dogie about their youth, and the fact that they had risen up so quickly from the amateur leagues.

Dogie also quizzed URESHII — who, in a vote of confidence from the team, became the squad’s designated shotcaller throughout the Sibol qualifiers — on that nailbiting 2 v 5 RSG PH matchup where NXPE turned an outnumbered situation into a total stomp.

While John Paul "H2wo" Salonga already gave his own take on that play, here’s URESHII’s own account:

Near the end of the video, Dogie asked a telling question. With Season 9 becoming a “season of amateurs”, thanks to the massive amount of new faces filling the ranks of the MPL-PH, will even more rookies get their own spotlight?