FOR now, the mysterious Singaporean import of TNC Pro Team remains just that: a mystery.

Team management could not provide any updates on their tenth man, announced during the squad's roster reveal for Season 8.

However, he did tell SPIN.ph about the league policy for imports. 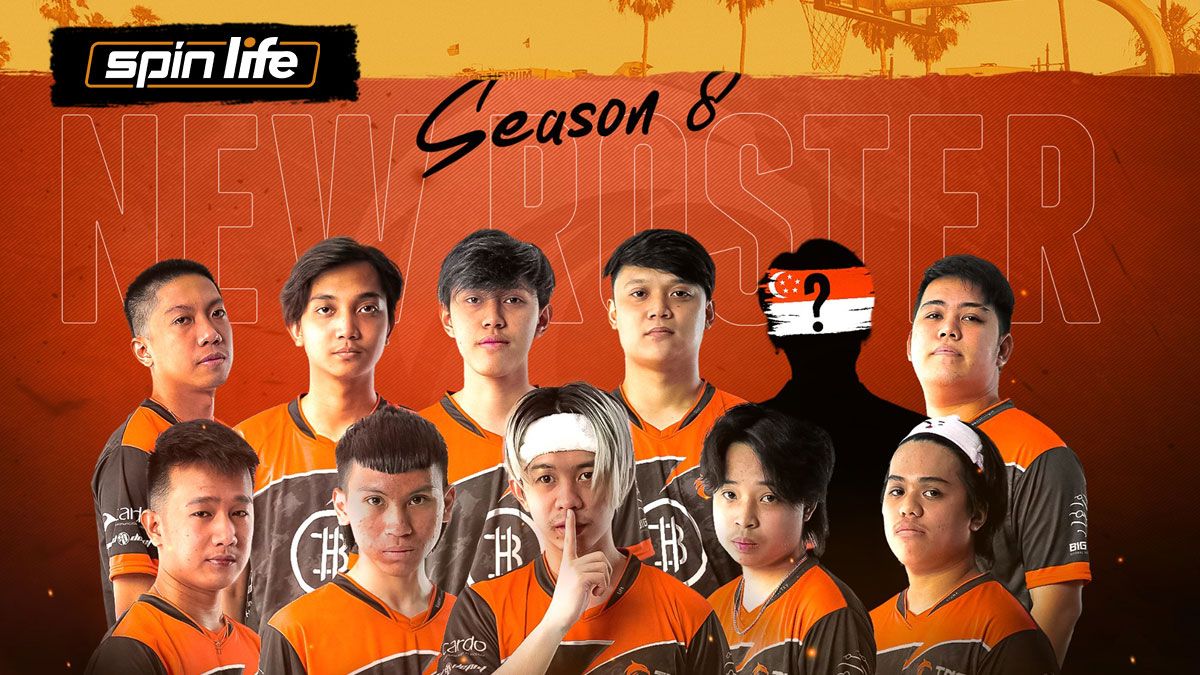 We have asked MPL-PH for confirmation on the league import policy, and will update the story accordingly.

(UPDATE, 20 July, 6:20 p.m.) A representative from Moonton confirmed to SPIN.ph that this is indeed official league policy regarding imports. "The full rulebook and guidelines will be published in the MPL-PH S8 website in the weeks to come," they added.