Blacklist International remain undefeated in MPL PH Season 7, improving to 4-0 with a rout of fan favorites Nexplay Esports, 2-0, all thanks to an insane performance from Kiel 'OHEB' Soriano.

This story initially appeared in ONE Esports, and is republished here with permission.

The Blacklist International rookie was sensational in both games, winning MVP honors in Game 1 with 3/2/9 and securing the highest KDA in Game 2 with 8/1/12.

In Game 1, Nexplay Esports put up a good fight with a very aggressive lineup of Harith, Roger, and Paquito. On the other hand, Blacklist International went for a more defensive lineup with Mathilda, Rafaela, and Granger.

Nexplay Esports were leading the game until the 10-minute mark when Blacklist International secured the Lord buff in a messy team fight, all thanks to Edward’s Lapu-Lapu.

Blacklist International also made the effort to stick close together, which gave them an advantage against the lineup of Nexplay Esports who were relying on pick-offs. OHEB’s Alice was stellar in initiating team fights in the crucial moments of the game.

Another secured Lord at the 15-minute mark sealed the game for the code breakers, who finished the game with a 17-10 kill score. 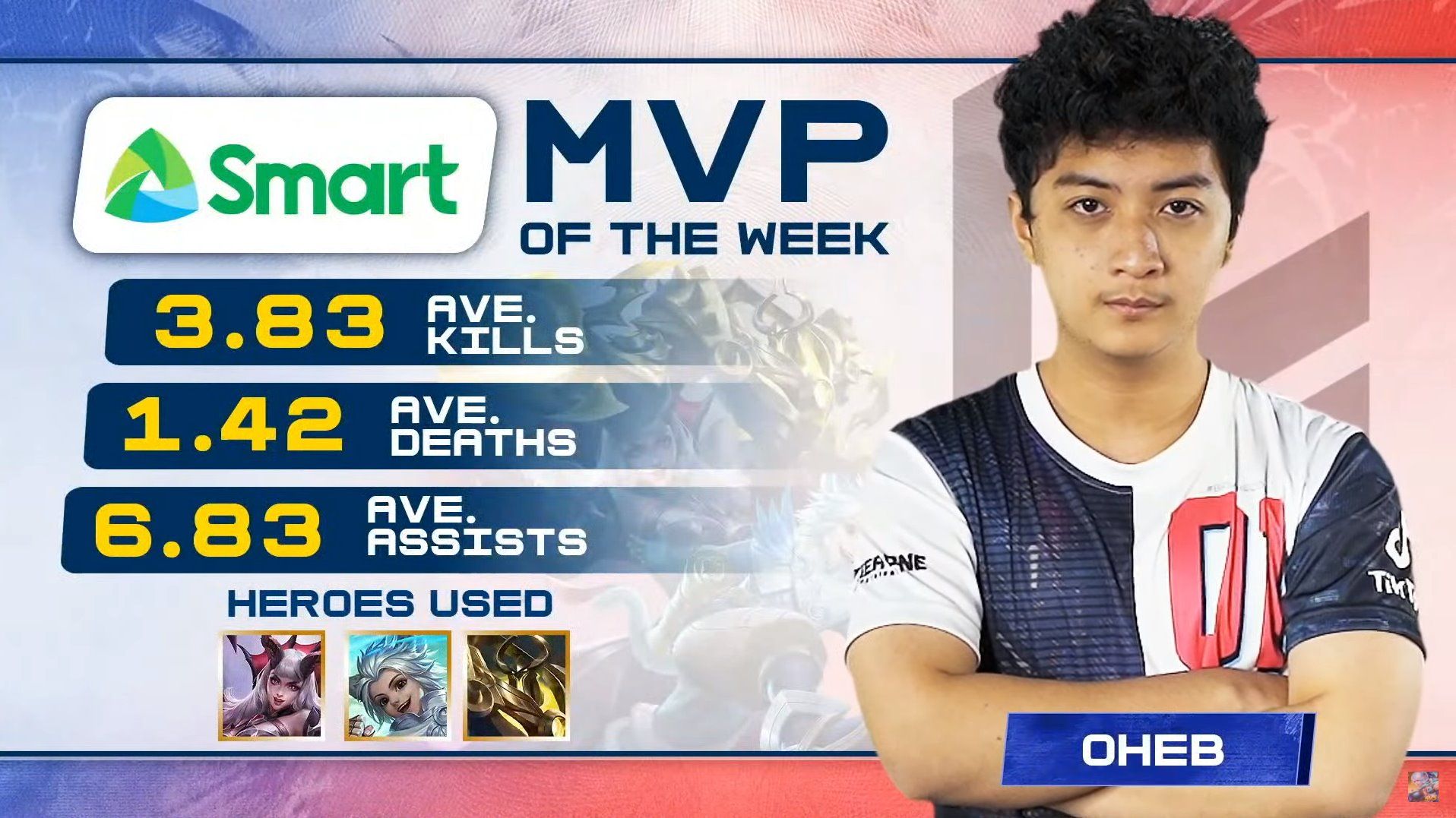 In Game 2, OHEB continued to impress on Alice, this time dominating the game with the help of ESON’s Khufra, who continuously set him up for easy kills.

Nexplay Esports had no answer and slowly crumbled at the hands of the boys in black and white.

Blacklist International improve to a 4-0 unbeaten record in Group B while Nexplay Esports remain in third place with a 1-5 record.

Week 3 of the Mobile Legends Professional League-PH resumed last week after a hiatus due to the localized lockdowns.