Thinking of building your own gaming PC? Make this site your first stop

A FEW months into the long pandemic lockdown, software developer John Lois Frades found that his laptop suddenly wasn’t cutting it any longer.

“Medyo mabagal-bagal na,” was how he described it. It’s a sentiment that many people could definitely relate to.

As a longtime gamer, Frades wanted to see if he could ditch his aging laptop for a build-your-own desktop PC. By choosing your own hardware and components, you cut out the manufacturer middleman to set up a powerful new computer — tailored to your budget and your needs — for a much cheaper price than if you’d bought a pre-built machine off the shelf. 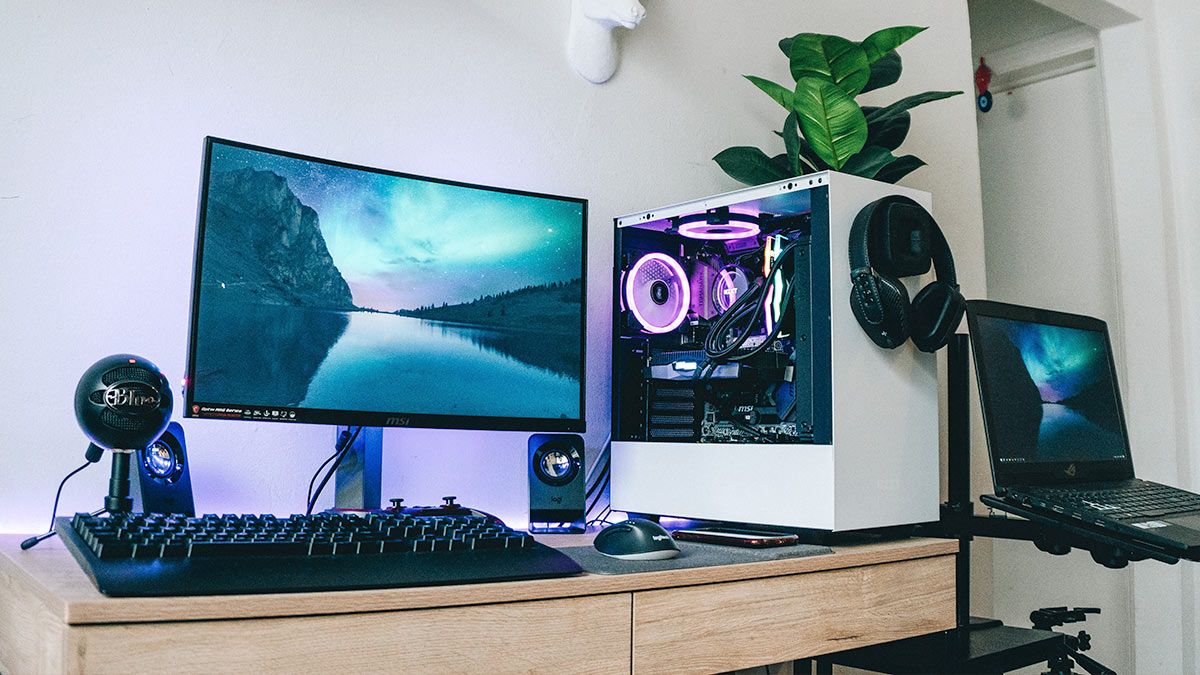 This superpowered rig would, theoretically, be able to juggle Excel tables, Photoshop edits, and triple A games; the perfect machine for our new work-from-home normal.

Frades wasn’t alone in thinking this. According to data from Google Trends, searches for “desktop PC” and “build your own PC” spiked in the Philippines during the second quarter of the year, as more people realized that they were going to be stuck at home for the long haul.

With no way to go out and check out stores, he went online to find resources to help him plan out a PC build. But what Frades found there was disappointing.

There were a handful of sites that let you select your hardware and components, check out the price, and assemble them into a hypothetical build. (Of course, to make it into reality, you’ll have to actually purchase the parts and either build it yourself, or pay the store or a technician to do it for you.) But certain useful features were lacking in these sites. 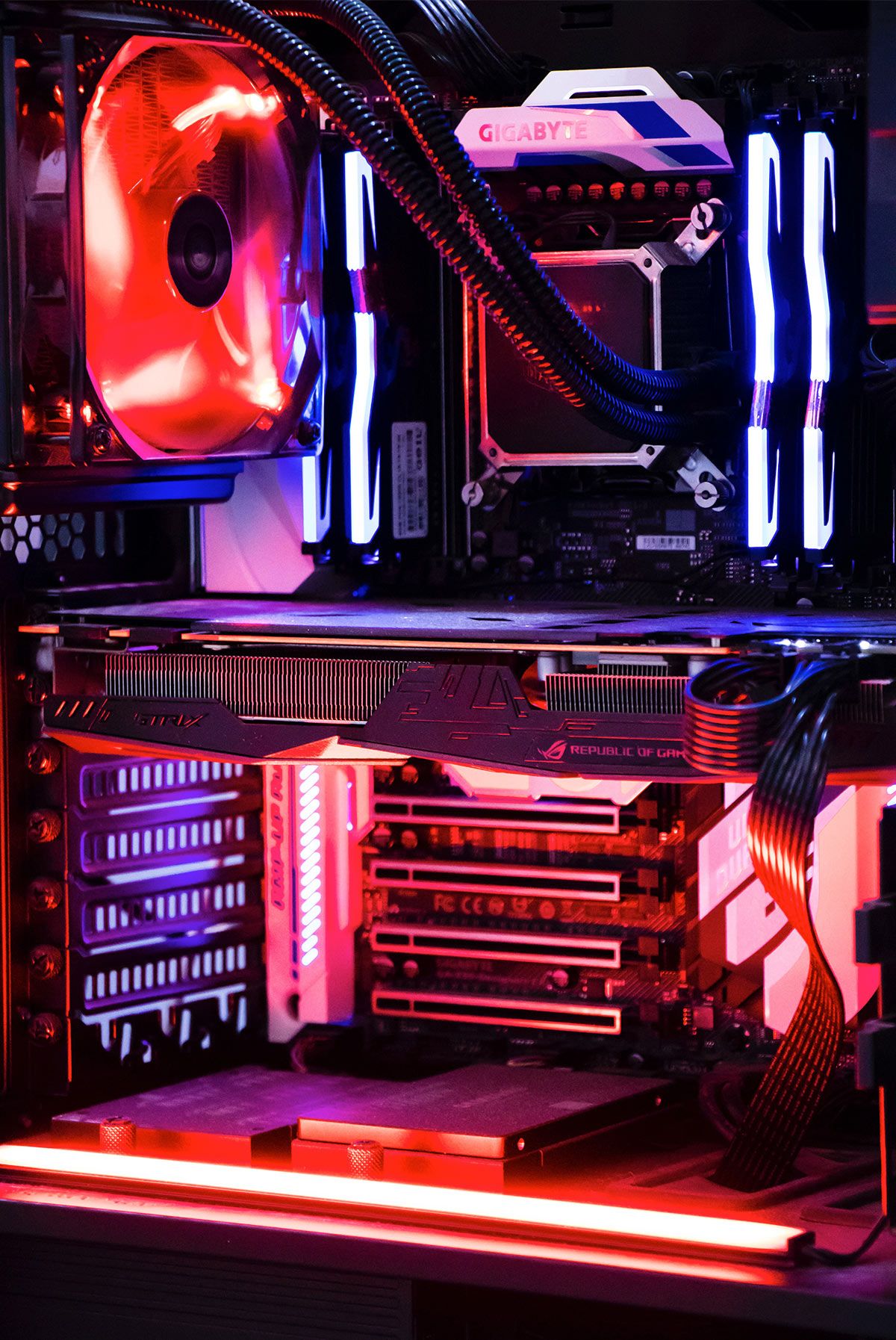 “Una kong naisip, saan ko ise-save [ang build na pinili ko]?” related Frades to SPIN Life. The sites let him select parts, yes, but he couldn’t import it or save it for future reference, in case he wanted to do some changes down the line. He had to resort to copy-pasting to note apps, or taking screenshots.

But rather than wait around for a more useful and convenient site for aspiring PC DIY-ers, he decided to build his own.

From there, you’re directed to a drop-down menu where you can select your components of choice: from processor to motherboard to GPU to RAM all the way to casing and cooling options. Frades told us that an automated script regularly scrapes the price lists of four major hardware vendors in Manila, so there’s an abundant, almost paralyzing amount of choice.

Scroll through the drop-down list for every major component (you can use filters to help narrow down the search, or to arrange it according to price range), and watch the big green price indicator at the bottom right climb cheerfully up. Hey, no one ever said that building the gaming rig of your dreams will come cheap.

Once you’ve finished building your PC — no doubt agonizing over whether you can really afford that damned video card or not — PinoyPCBuilder lets you save your build, and even post it for the rest of the site’s visitors to see. 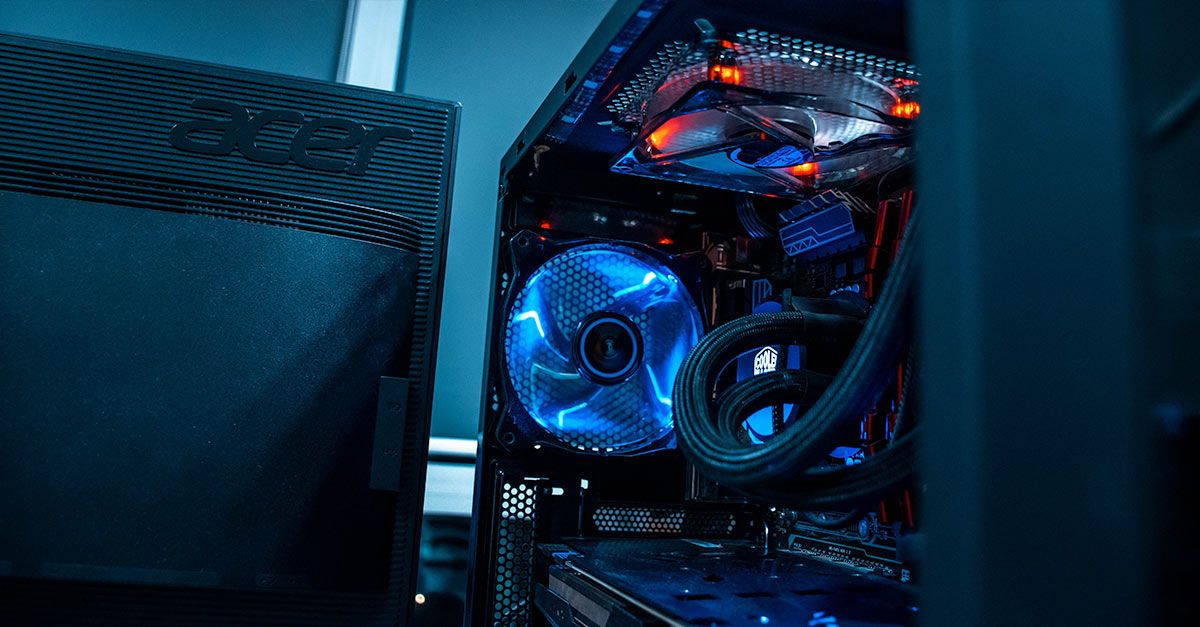 It’s this feature, Frades believes, that sets the site apart from everyone else.

“Makakuha ka [kasi] ng idea sa mga na-build na ng mga ibang users,” he said. These builds are helpfully displayed on the homepage, so you can check out the specs of other users’ machines.

A community is even emerging among the regular visitors to the site, Frades said. They make helpful builds, labeling each by price range and use case, whether it’s high-end gaming or a cheap but powerful machine for your kid’s remote learning.

Frades, who studied computer engineering back in college and spent two years abroad as a developer, devoted three months of the lockdown to building the site. He launched a barebones version of it back in September 29.

But soon after, he brought in a new partner, Harry Soer, who helped refine the site’s look and user experience.

Response has been good, too. Frades said that on a normal day, around 50 to 90 people visit the site — solid proof that the pandemic has given rise to a new generation of interested PC builders. 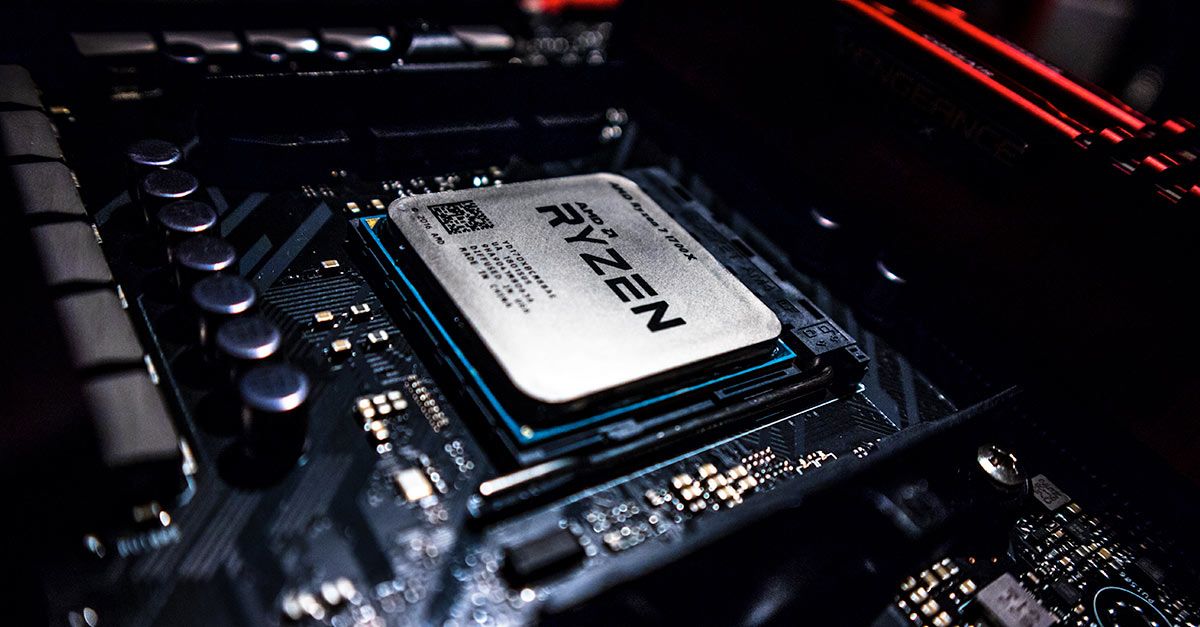 Soer and Frades’ ambition for the very young site are as high-end as some of the rigs that are being dreamed up there. Development and refinement of the site are still proceeding at a fast clip, with regular ‘sprints’ and targets that the pair set for themselves.

For one, they want to break out of the Manila-centric shell and start offering prices and links to stores in Cebu, Davao, and other metropolitan areas in the provinces.

They also want to make the experience even more beginner-friendly.

For example, some components you select are only compatible with certain other parts. In its current state, the site has no way of warning you of that. Frades and Soer want to bake this “smart compatibility” feature into the PC builder, automatically locking you to the right selection of components once you’ve selected certain parts.

And if you really need help or advice, you can call on the ‘Assist Build’ function to tap the PinoyPCBuilder.com community. 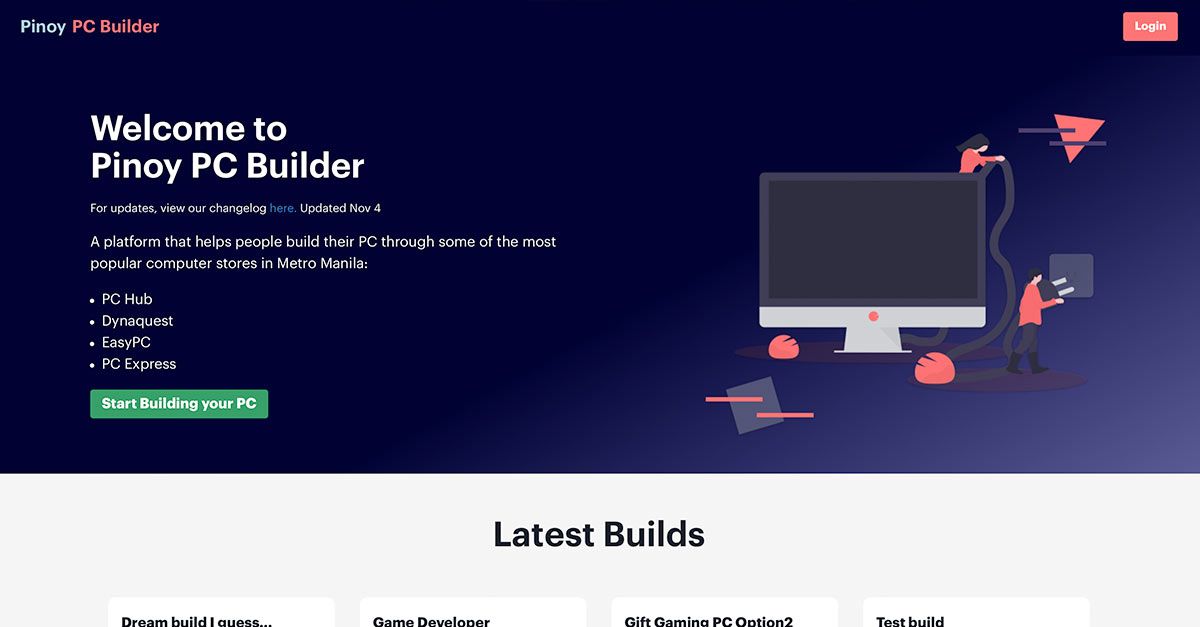 With a helpful community and links to a nationwide network of vendors, they hope to evolve the site into a one-stop shop for DIY desktop building. You won’t just window-shop for your components; one day, you might even be able to order them straight from the site.

“Rekta add to cart na,” as Frades put it.

Ironically, Frades still hasn’t made the DIY desktop he’s been dreaming about ever since the pandemic began.

For now, he’s still stuck with the crummy laptop that inspired him to build the site in the first place.

But if he were to use his own site to make his dream build, he’d definitely put the Ryzen 5 5600X in there, coupled with a RTX 3070 video card — a drool-worthy (and pricey) combo, for sure.