Gaming rigs are all the rage right now, and you can build a pretty capable rig for less than a PHP 50,000. While these rigs are powerful, power can’t get you far. As in, literally. Gaming desktops are not portable, especially when you consider the extra peripherals and accessories — keyboard, monitor — you need to bring with you.

For those who want something versatile yet powerful, gaming laptops are the way to go.

Whether you’re looking for a secondary computer to take your games with you, or are looking to upgrade from your old laptop, here are some of our gaming laptop choices that won’t break the bank.

Since each gaming laptop can have multiple variants, we put a price range for most of the models. Some laptop variants exceed the (arbitrary) P80K budget; we note this accordingly, and talk about the options that are below this. 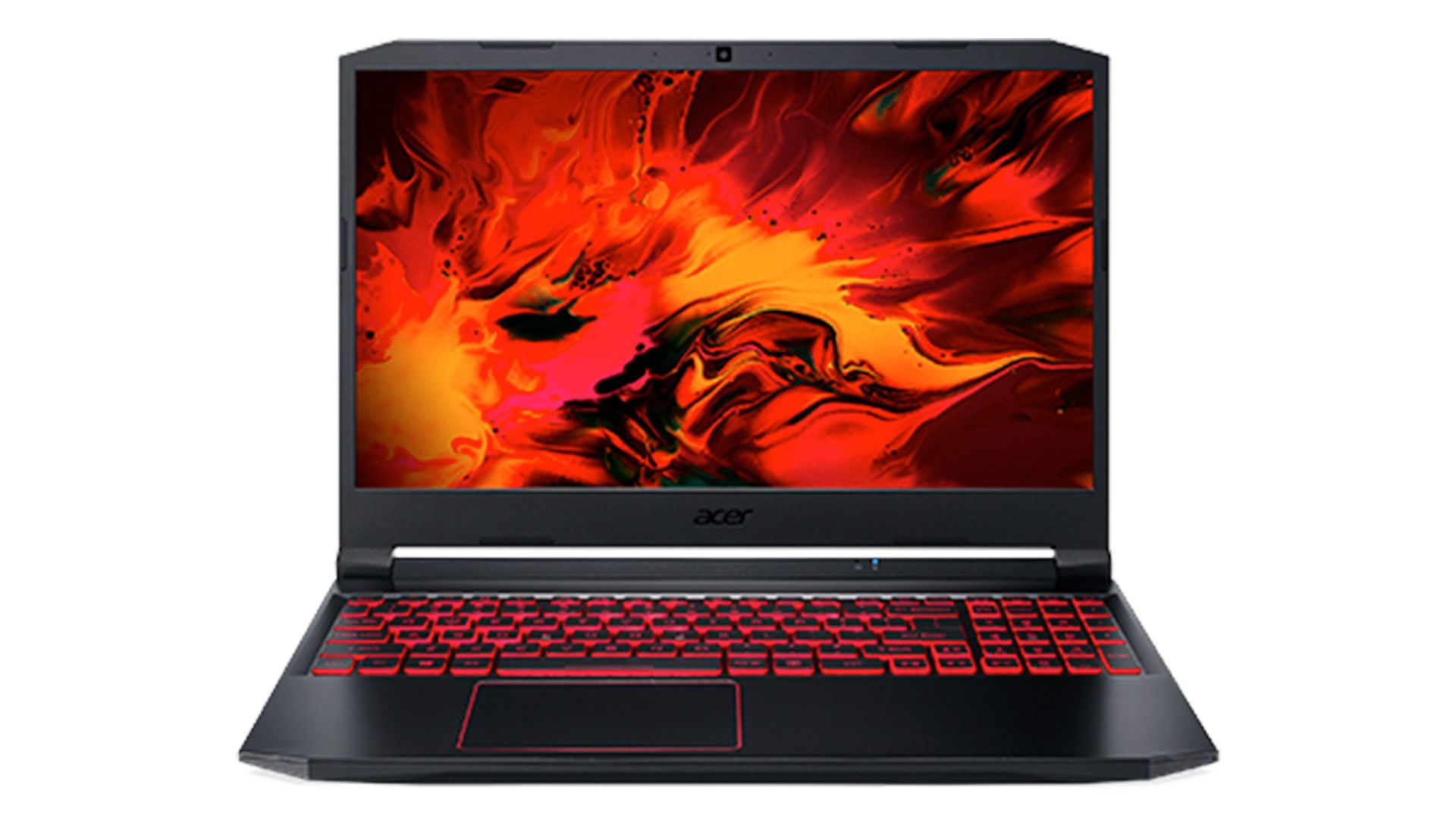 Acer’s Nitro 5 series has been one of the most bang for the buck budget gaming laptops in recent years, offering a great processor paired with a pretty good graphics for gamers who want to take their games on the go. 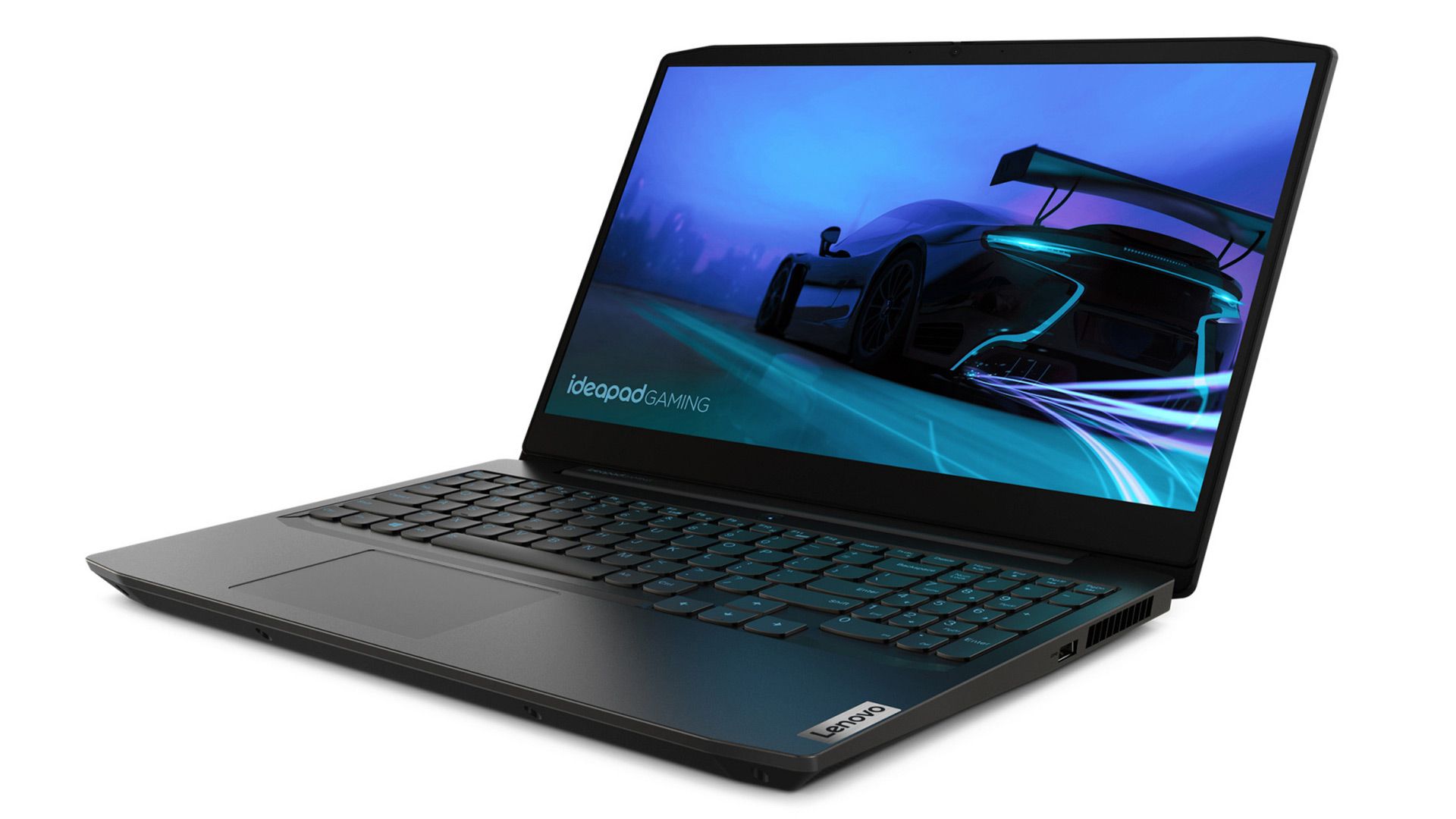 We’ve reviewed the Lenovo IdeaPad Gaming 3i a few weeks ago and it hit all the checkmarks of a budget gaming laptop — and a good one at that.

The Lenovo IdeaPad Gaming 3i has a 10th gen Intel Core i7 processor, a fairly decent NVIDIA GeForce GTX 1650 Ti graphics card, 8GB of RAM and 512GB of SSD storage. All this for just PHP 59,995. The only kicker is the 2-hour battery life, which is pretty common in all gaming laptops.

The Lenovo IdeaPad Gaming 3i does have other configurations, including a cheaper 10th gen i5 with an weaker NVIDIA GeForce GTX 1650 GPU. This will suit you if you don’t need that much power. 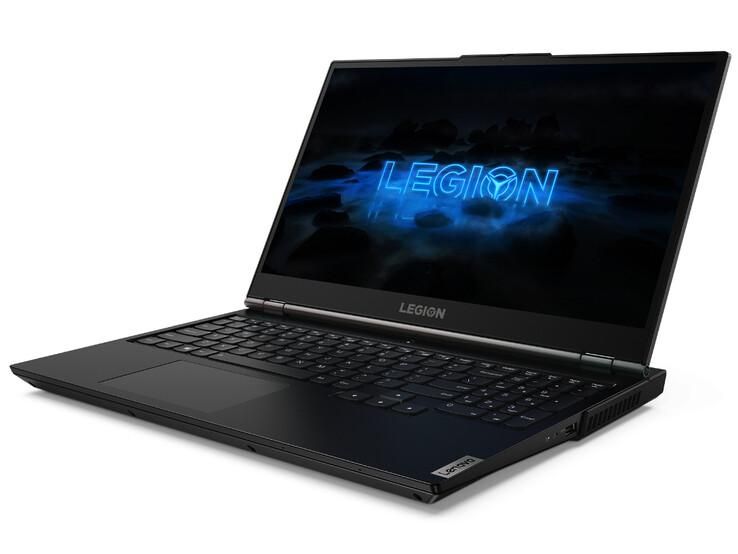 Lenovo’s dedicated gaming brand Legion also has a solid budget laptop contender with the Legion 5. There are a ton of options for this line — 12, by our count. Whatever your price range, there’s a lot of solid choices for you.

The battery is slightly bigger compared with its cousin, the Lenovo IdeaPad Gaming 3i. It's got 80wh compared to the 45wh on the latter. 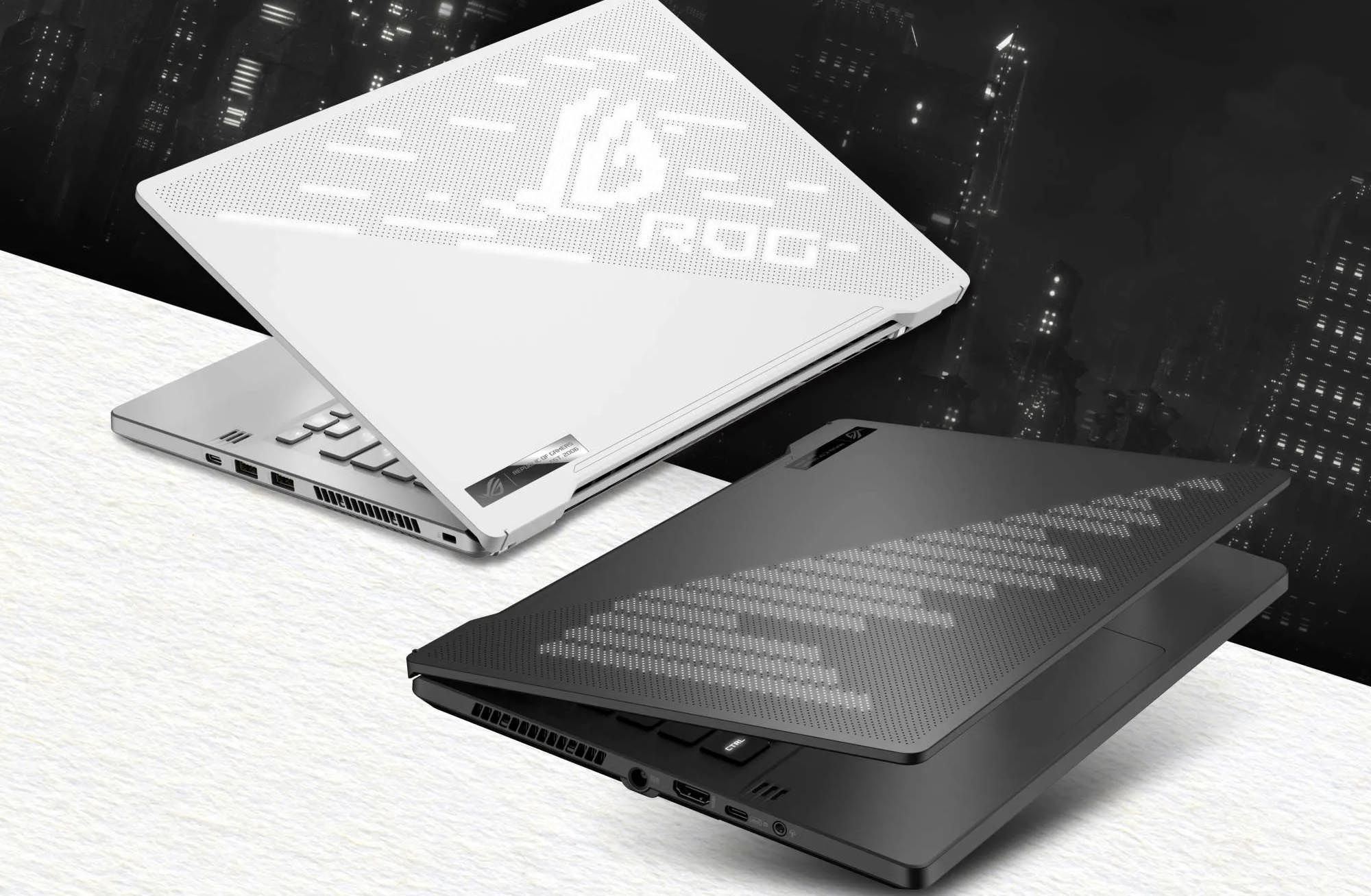 If you’ve been reading tech news early in the year, chances are you might have heard about the Asus ROG Zephyrus G14. What makes the Zephyrus G14 unique is the AniMe Matrix LED display on its cover — a futuristic decorative element that makes your laptop look distractingly cool for anyone staring at it — but its specs are what you really need to look at.

The Zephyrus G14 was the first laptop to feature AMD’s fourth-gen Ryzen mobile processor. Its models range from a Ryzen 5 4600HS up to a Ryzen 9 4900HS. For graphics, you can go from an NVIDIA GeForce GTX 1650 to an NVIDIA GeForce RTX 2060.

In terms of display, all models of the Zephyrus G14 have a 14-inch FHD IPS panel with a gaming-ready 120Hz. 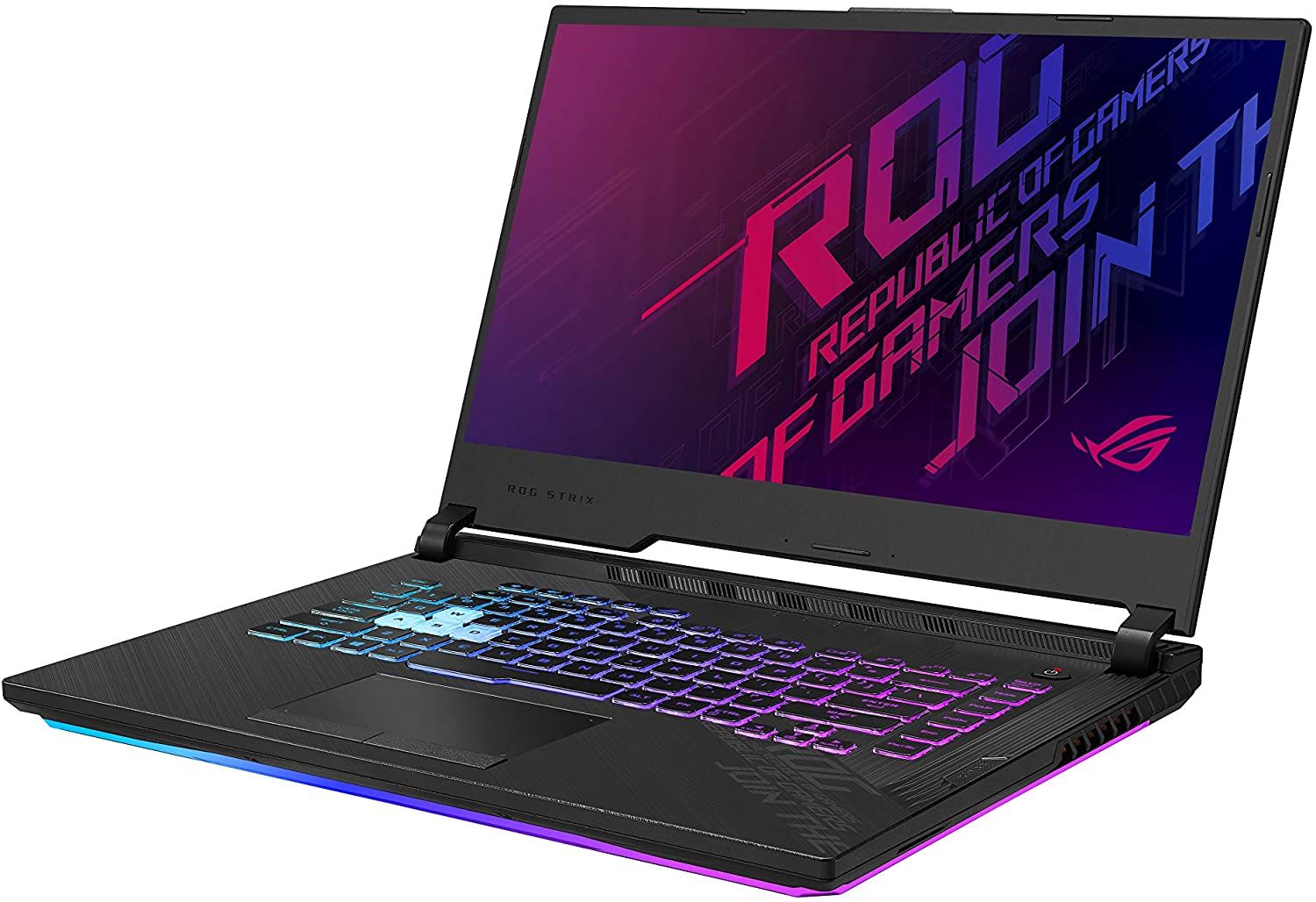 If you prefer an Intel processor, Asus offers the ROG Strix G15 line. In terms of looks, the Asus ROG Strix screams gaming, with RGB accents on the cover and bottom of the laptop.

The G15 has a 15-inch FHD IPS display (hence the G15 name) with up to 240 Hz refresh rate with 3ms response time for that esports edge. Depending on the model, it can rock up to 10th gen Intel Core i7 processor and up to an NVIDIA GeForce RTX 2060 graphics card. You can also load it up with up to 16GB of RAM. 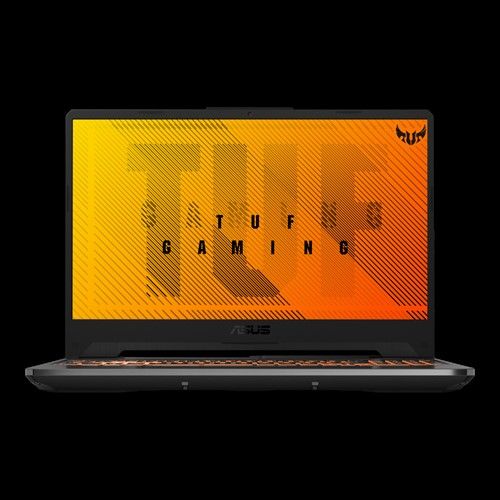 If the G14 or Strix G15 is a bit too much for your budget, you might want to consider Asus’ TUF A15 laptop. The Asus TUF A15 is definitely one of the best-spec’ed laptops on this list.

The TUF A15 has up to a Ryzen 9 4900H processor with up to an NVIDIA GeForce RTX 2060 graphics card if you max out your P80K budget. This is paired with 8GB of RAM with a dual storage setup of 1TB of hard drive space and 512GB of PCIe SSD.

You may want to watch for this laptop’s 15-inch FHD IPS panel, though, especially if you’re a graphic designer. While it has a 144 Hz refresh rate, reviewers have noted that it's not as color accurate as other displays. But if that's not so important to you, this is a very good deal. 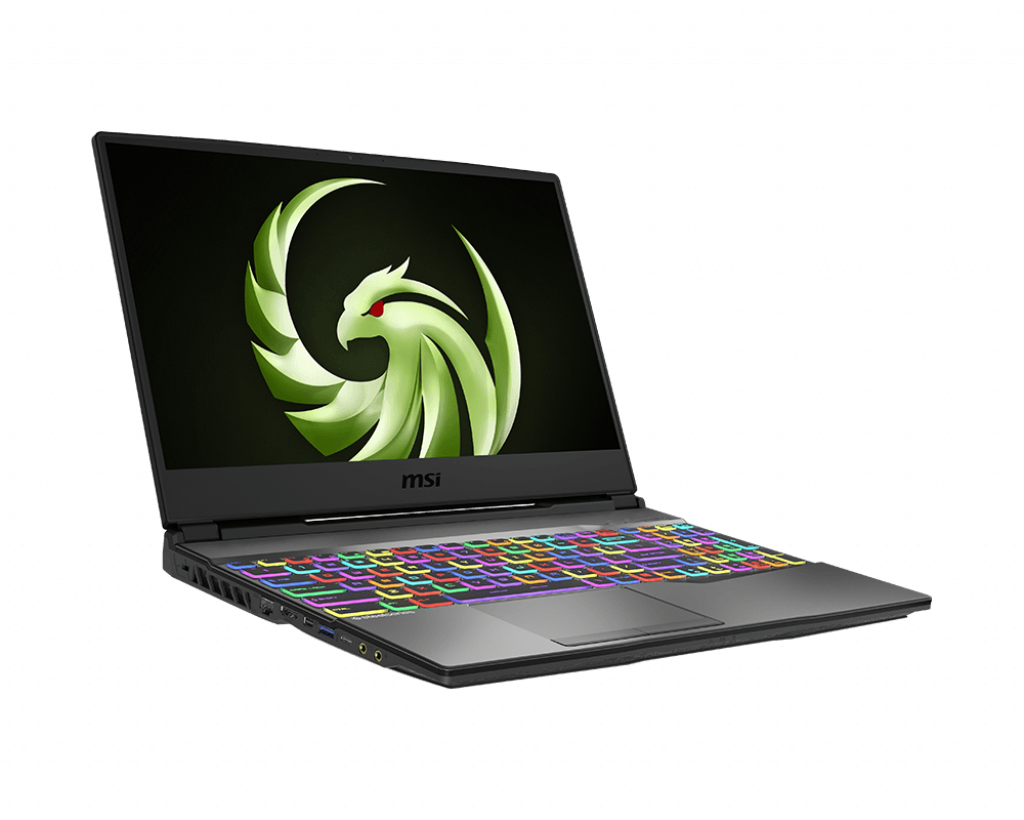 It also has a 15.6-inch FHD IPS display with a speedy 144 Hz refresh rate and support for AMD FreeSync. Need to bling up your keyboard? The MSI Alpha 15 also features a Steelseries pad that lets you customize the RGB backlights per key.