SOTY: In this year of esports, Karl 'KarlTzy' Nepomuceno was a supernova

IN A year when most sports leagues were shut down, it could be said that esports didn't just survive. Thanks to a rising interest in video games and several tournaments held, esports — and its many athletes — thrived in 2020.

But of all the personalities in the rising field of esports, only one can truly be called a wunderkind: Karl Gabriel Nepomuceno.

But before he could turn pro, he had to surpass a hurdle familiar to all gamers. 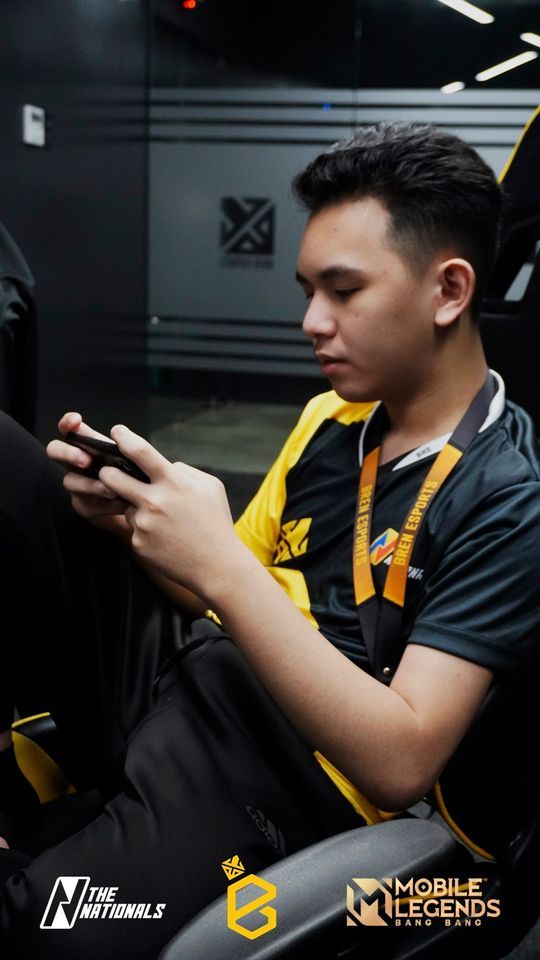 His mother, Karina Nepomuceno, also shared the same sentiments, especially when she noticed the unhealthy sleeping schedule that came with a heavy gamer lifestyle. It even came to a point where she had to take away his phone and turn off the WiFi as a sort of punishment.

KarlTzy admitted that his parents’ resistance was one of the biggest difficulties he had to overcome in his young career. To soften their rather rigid hearts, he vowed to never give his studies up, while proving that there’s more to gaming than the stigma revolving around it.

He was the youngest member not only among his teammates but the entirety of Sibol, the Philippines’ national esports team. He was the squad’s hypercarry, a role bestowed with the essential responsibility of leading his team to victory by dealing heavy damage and securing kills.

The epitome of KarlTzy’s duty manifested in the final game of the best-of-five series versus Indonesia. He scored seven of his team’s first nine kills to dictate the pace of the game, then by the time the enemy base was the only thing left standing between Sibol and the historic feat, KarlTzy turned out to be involved in 16 out of the total 20 team pickoffs. 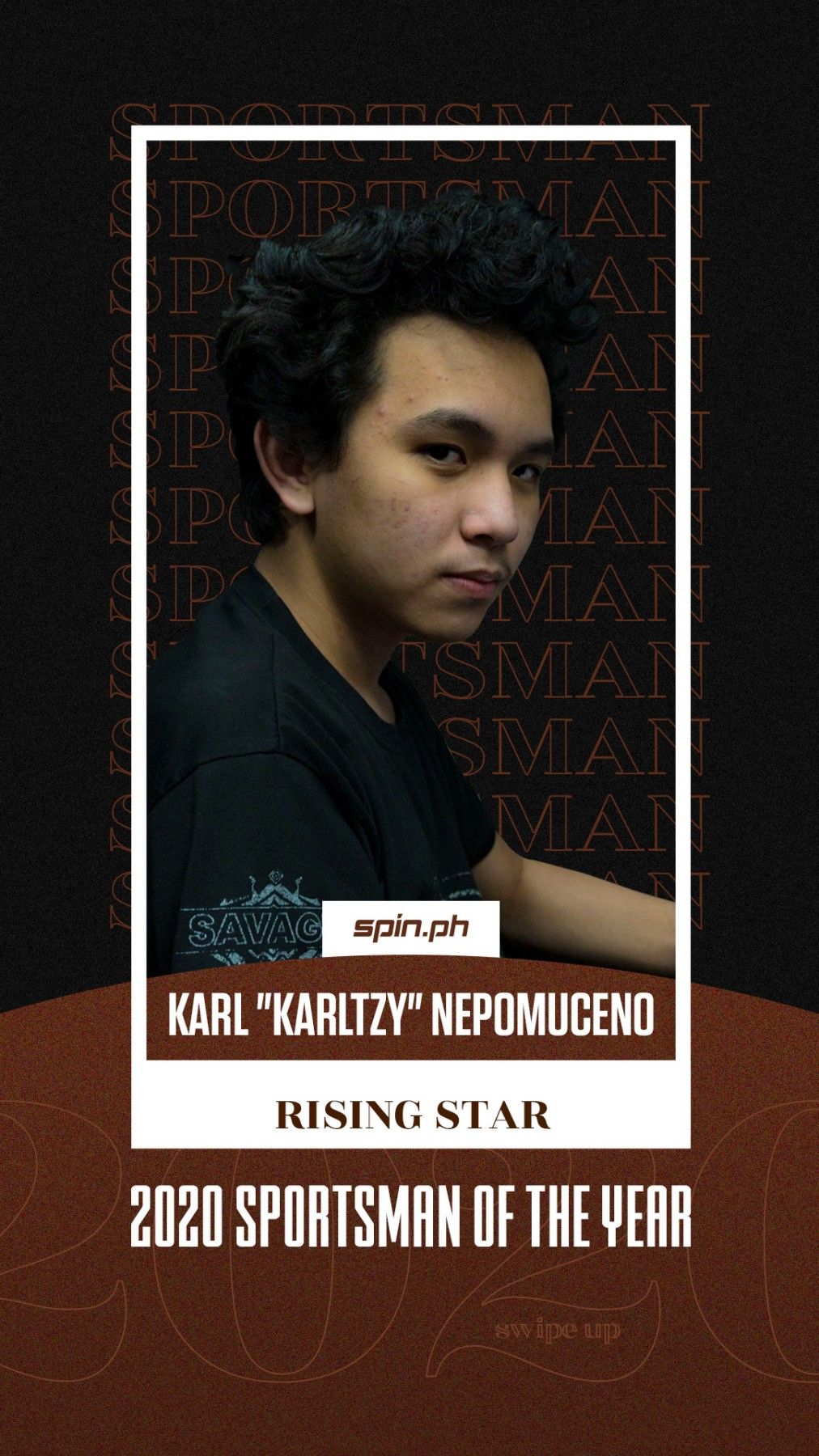 Now 16 years old, the Bren Esports superstar has played yet another vital role in one of the most important championships in MLBB esports history in the very year when the world closed its doors due to the global pandemic.

The sixth MPL-PH season was the first to implement a revised tournament format. For the first time in two seasons, neither Aura PH (formerly known as Sunsparks, whose team members were gunning for a three-peat) nor Onic PH were in the grand finals.

Instead, the first-ever best-of-seven series featured the SEA Games' cream of the crop: six Sibol players, split between the opposing camps of Smart Omega PH and Bren Esports. Among these players, Jeniel "Haze" Bata-anon and KarlTzy played against their respective former teams.

Beyond the national team clash, MPL-PH Season 6 had more reasons to be momentous for KarlTzy's team.

Bren Esports' acquisition of the first Aether Main roster two years ago meant that they also inherited the "____ Lang Malakas" hashtag. But while they were a force to be reckoned with, a championship title continously eluded Bren, making it difficult for the organization to build its own identity, let alone live up to its slogan.

KarlTzy, all in one spectacular season, erased all these doubts, cemented the organization's legacy, and made the #BrenLangMalakas hashtag finally their own.

Being recognized in the MPL Philippines’ Annual Selection as Most Valuable Player of the Year is testament to the respect KarlTzy's performance deserves. He ended the MPL-PH Season 6 with a flawless win rate in seven out of 11, unique heroes, including his signature Lancelot whom he played for 13 times.

In a time when mobile esports sustained, if not amplified, its influence, KarlTzy's contributions to breaking the gaming stigma and competitive MLBB at large ultimately deserves to be recognized as SPIN.ph's Rising Star.

After all, this might not be the last time you'll be hearing about this wunderkind in these pages. KarlTzy has yet to reach the ceiling of his capabilities. Now, all eyes in esports are trained on him.