Should you download Valorant, the new free online shooter from League of Legends devs?

PROPS to Riot Games. In the middle of a pandemic, the League of Legends studio was able to accelerate the global launch of its new online shooter Valorant. The free-to-play tactical shooter just launched globally today, and you can register for an account and start downloading at playvalorant.com.

Valorant has been described as a tactical shooter that’s a mix of the speedy five-on-five attacker-defender dynamic of CounterStrike: GO and the character-based ability system of something like Overwatch.

You can select from a roster of ten Agents (one, Reyna, will be added soon after today’s launch) — playable characters with unique abilities that allow you to scout the battlefield, heal downed teammates, resurrect yourself, or throw up clouds of poison gas.

Check out their high-energy gameplay trailer for the launch below:

So, is it worth picking up?

Despite heavy lockdown competition from games like Call of Duty: Warzone — which racked up more than 50 million players in early April as the pandemic forced people around the world to stay in — Valorant has held its own on the hype front.

When it launched its closed beta on April, Twitch said that on its first day, Valorant became the most-watched game on the streaming platform, with over 34 million hours watched.

Since then, Riot Games has claimed that three million players logged in every day to play.

No full reviews are out for the game yet, understandably. But IGN has a currently running review in progress. “I'm utterly enamored with the brilliant implementation of its superpowered cast, superb gunplay and I’m gradually getting over my initial distaste for the art style,” wrote Kyle Campbell.

He added: “The learning curve is steep, but once the cogs of mastery started clicking for me, I could barely put Valorant down.”

Inquirer’s FPS experts weighed in, saying: “It’s a good game. It’s not the best game I’ve ever played but I definitely think that Riot did a great job with the game’s pacing, combat and potential skill ceilings.” 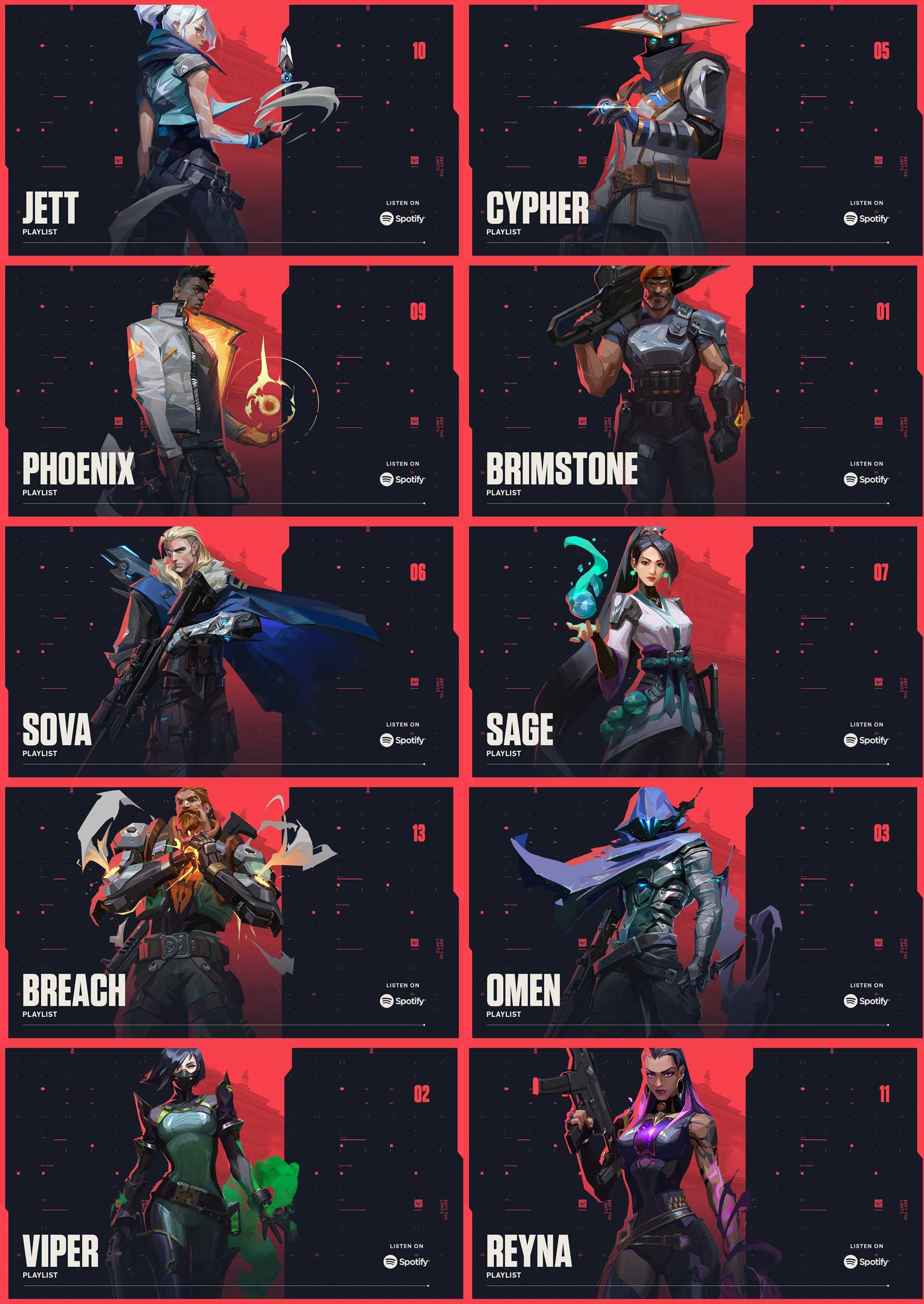 One of the world’s most popular streamers, Ninja, has also been actively playing Valorant on his streams.