LONDON — On their first week in class, a group of students is playing a first-person shooter video game in a sleek new digital studio. It's their introduction to the degree in esports they've all enrolled in.

The group clicking away on their mice are at the University of Staffordshire, one of several UK and US schools launching programs aimed at capitalizing on the booming industry's need for skilled professionals.

Ryan Chapman, 18, said his parents were "skeptical at first" about studying esports, or competitive multiplayer videogaming.

"But now they understand how big the industry is growing, the pace it's growing at. They're now really all for it because it's a great industry to start to get into," said Chapman, who was among the students in the lab playing Counter-Strike, one of the most popular esports games. 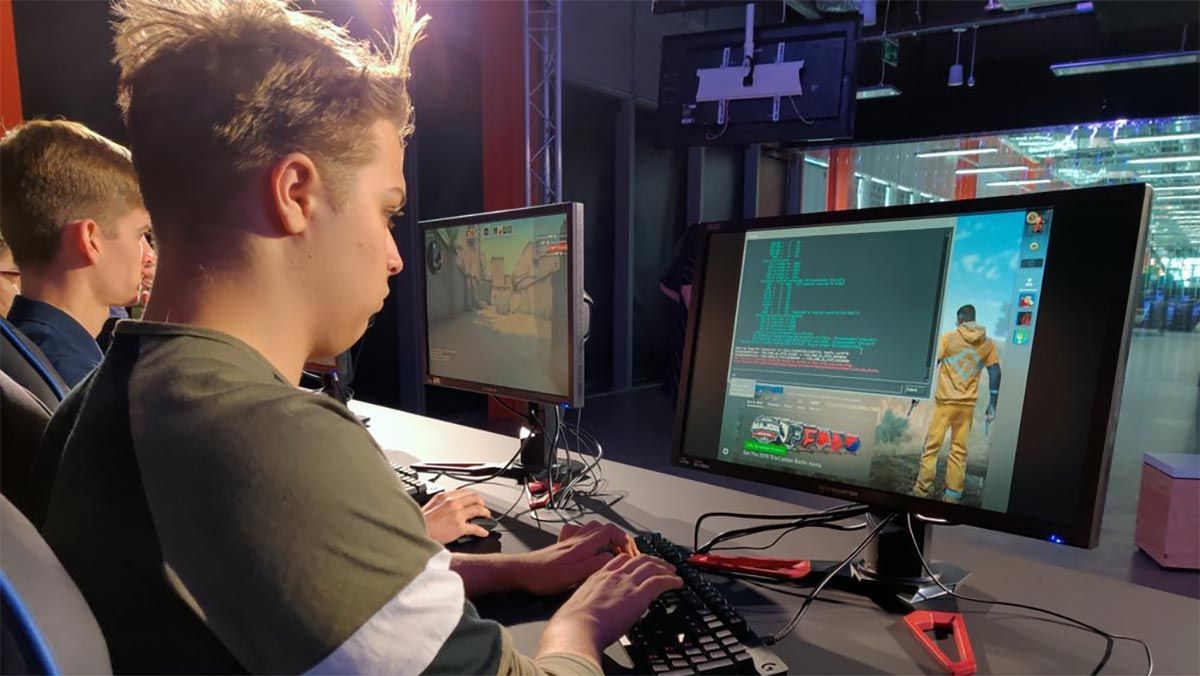 The University of Staffordshire last year launched its bachelor's and master's esports programs, in which students mainly learn marketing and management skills tailored to the industry. This autumn, it's expanding the program to London while other schools are also debuting esports degree courses, including Britain's Chichester University, Virginia's Shenandoah University, Becker College in Massachusetts and The Ohio State University. In Asia, where esports has seen strong growth, schools in Singapore and China offer courses.

The global esports market is expected to surge to $1.1 billion this year, up $230 million from 2018 on growth in sponsorships, merchandise and ticket sales, according to Newzoo. The research firm expects the global esports audience to grow in 2019 to about 454 million as fans tune in on livestreaming platforms such as Twitch and Microsoft's Mixer.

Esports leagues have franchises in North America, Europe and Asia. The biggest names, such as Fortnite superstar Tyler "Ninja" Blevins, can earn millions in prize money and livestreaming deals. Esports are even set to be a medal event at the Southeast Asian Games in the Philippines in November. 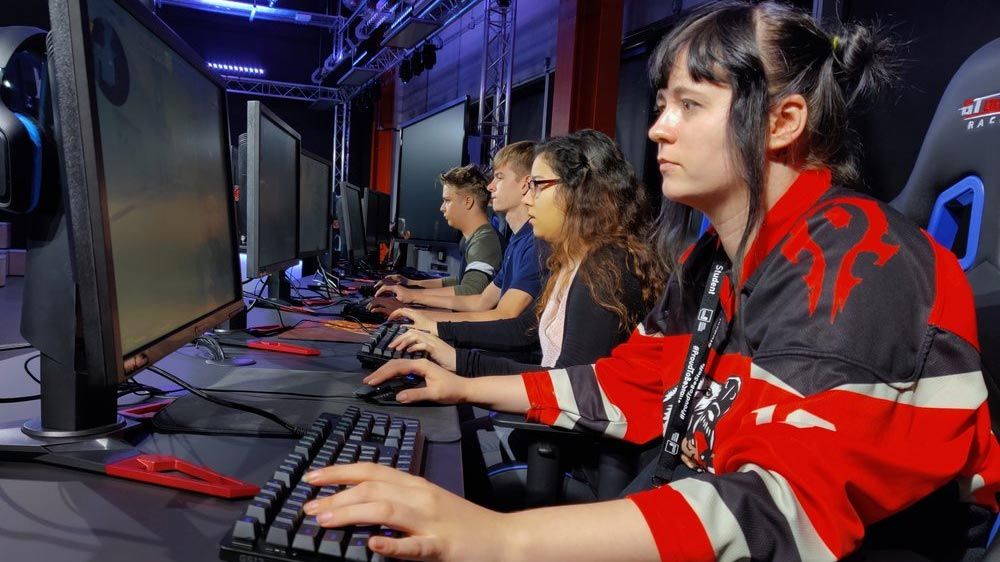 Dozens of US colleges have offered varsity level esports competitions for years. But some schools are taking it a step further by adding courses as the industry's boom drives demand for professionals who know how to, for example, organize esports tournaments.

New niche degrees partly highlight the changing economy, but they also reflect the "need to communicate to parents and students that there will be a job waiting for someone once they earn a degree," which may include hefty tuition fees and student loans to pay for them, said Joni Finney, director of the University of Pennsylvania's Institute for Research on Higher Education.

She worried that some degrees are too specialized and that some schools are launching them to offset falling enrolment.

"It's really up to the faculty of those institutions to step up and say, 'You know, a degree in business will cover these kinds of jobs,' rather than saying we have a degree in a certain job category," Finney said. 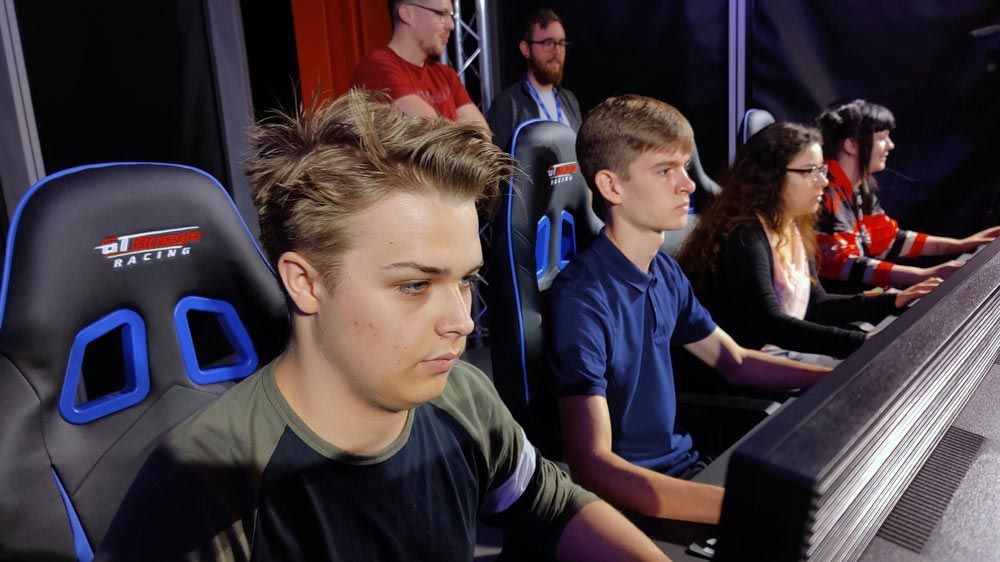 Becker College formally launched its Bachelor of Science in esports management this month after an initial "soft release" last year.

"It's no longer kids playing games in their basement," said Alan Ritacco, dean of Becker College's School of Design and Technology. The top esports players now earn almost as much as the highest paid stars in traditional sports like golf or tennis, he said.

The schools emphasize that their courses aren't about just playing video games.

"People are unaware of the industry that goes behind esports," said Matt Huxley, a lecturer at Staffordshire University's Digital Institute London, a new outpost in tech hub Here East that the university, which is based near Birmingham, England, opened so students could be closer to companies in the capital.

Huxley, who teaches a class on organizing tournaments, said learning about esports was akin to studying sports management.

"If you were to go and study to be a director of football you're not playing football, you're learning the business behind how (player) transfers work, how you run a stadium and all those kind of operational things."

Chichester University hired former pro gamer Rams Singh, known as R2K, as a senior lecturer for its program, which includes playing games such as FIFA and League of Legends as part of the course.

Ohio State is poised to launch an esports and game studies undergraduate major that will include the application of games to health and medicine.

A business focus helps to ease worries among students and parents about paying tuition for degrees that have no track record. In Britain, standard tuition fees are set at £9,250 (US$11,430) a year while the US programs charge as much as US$36,000 (around P1.8 million a year).

"There's always going to be risks but I have zero regrets," said Ellis Celia, 26, who is also starting the Staffordshire course. The industry "can only go up at this point," she said.