AS Kai Sotto goes deep in training to become the first homegrown Filipino to make it to the NBA, another Pinoy is already a step closer to achieving the momentous feat – in the video gaming world.

Rial Polog Jr. was the only Filipino to become eligible to join the NBA 2K League draft last March in Brooklyn, just falling short of officially making it as only 76 players were drafted among 198 aspirants vying for spots on 21 teams in Season 2. 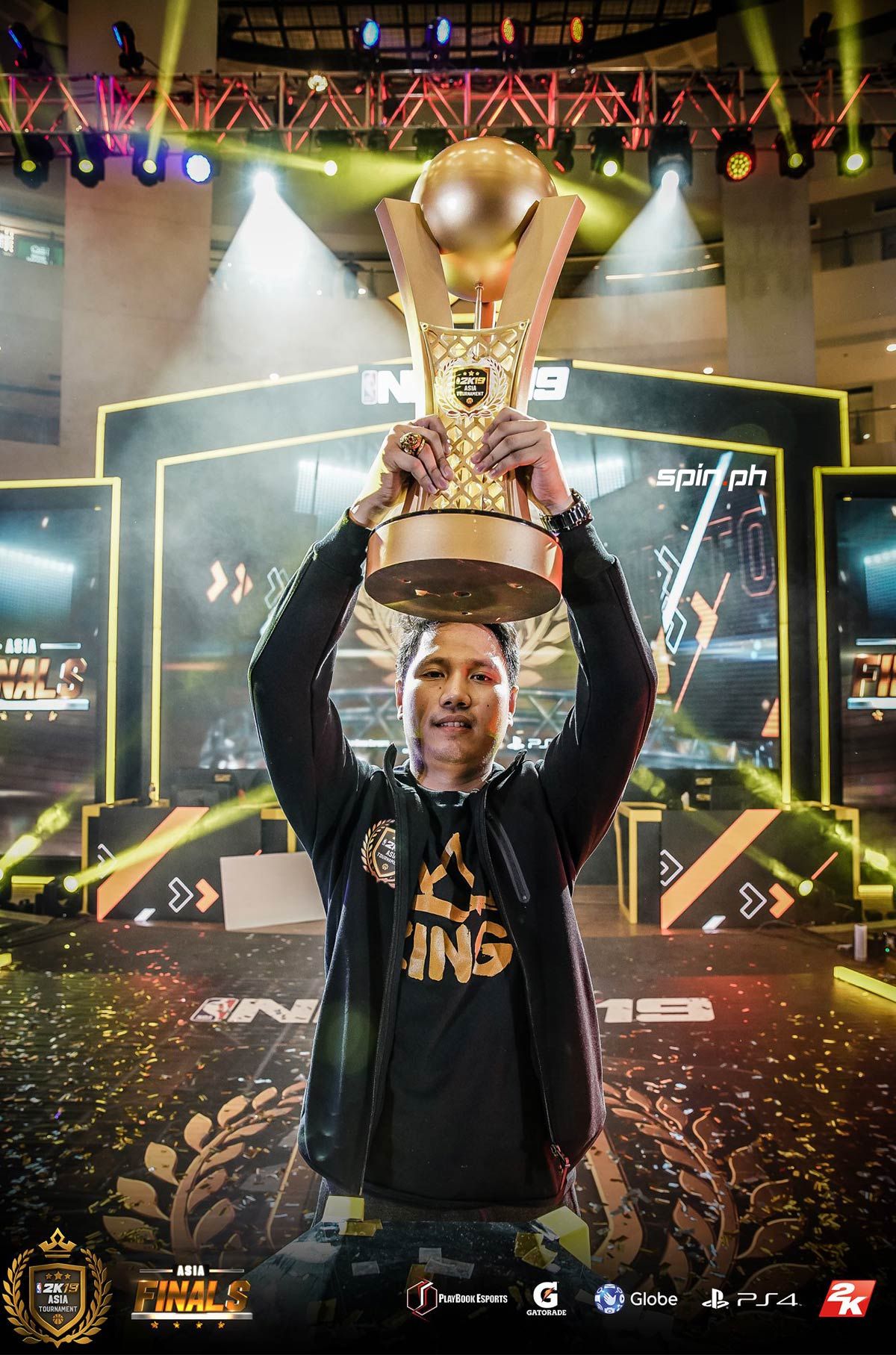 But Polog considers the chance of getting drafted in the premier professional 2K league in the world an achievement in itself.

Before the 29-year-old Polog became good enough to represent the country in the top gaming league for ballers in the world, he was a regular kid who loves to play NBA on a gaming console as a pastime, starting with NBA Live in the early 2000s when he was still in elementary. 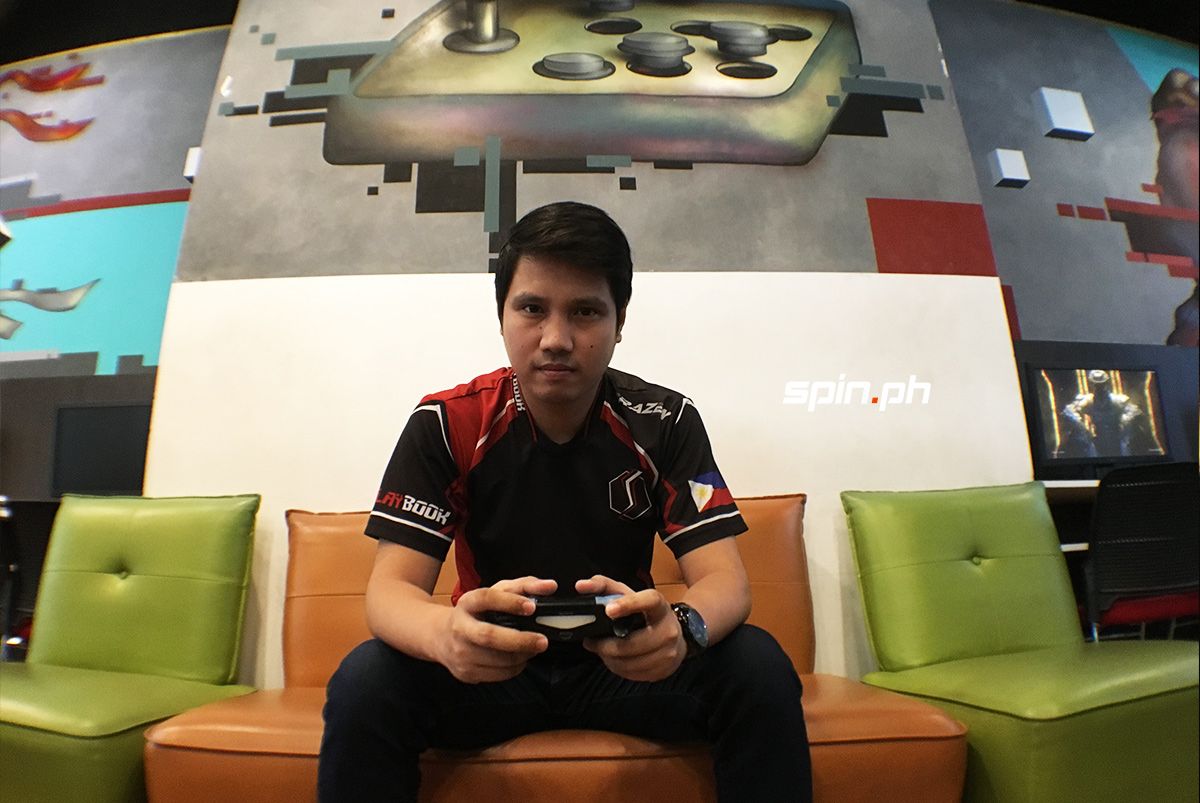 He eventually shifted to NBA 2K and started to play competitively in 2013, joining his first tournament at a PlayStation 4 shop along Taft Ave., Manila on the prodding of his big brother who saw his potential at a young age.

Polog may have lost in his first foray, but reaching the semifinal round on his first try convinced him that he has a future in competitive Esports.

Just a month later, he returned to play in the same tournament and won it, pocketing the P10,000 prize. 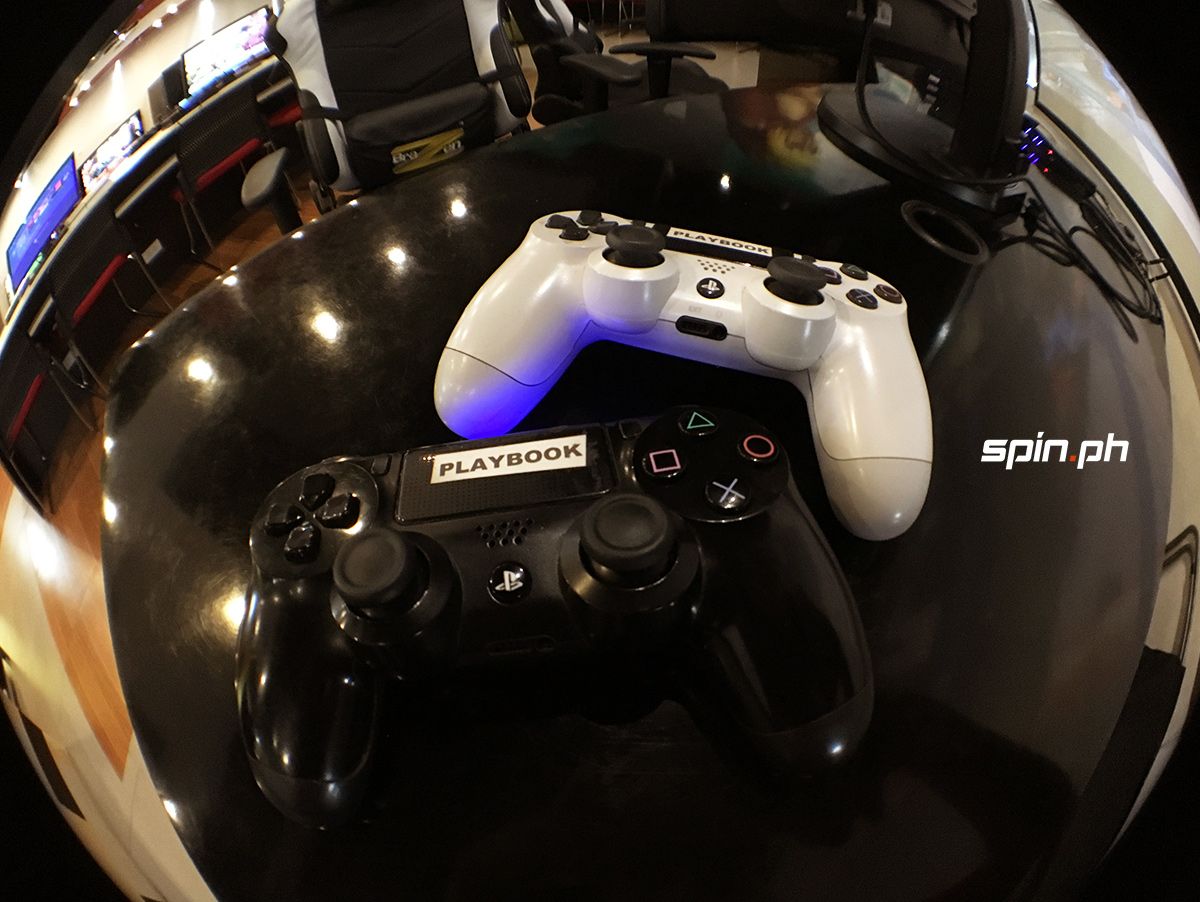 He put himself on the international map in 2016, ruling the first NBA 2K Asia tournament in Taiwan after winning the Philippine qualifiers along with another Filipino against around 1,000 participants.

Playing under the PlayBook banner, Polog’s teammates won the 2017 and 2018 editions, before he regained the NBA 2K Asia crown this year to become the first two-time champion of the tournament, taking home the $6,000 (around P315,000) prize.

Then he joined the NBA 2K League qualifiers in Hong Kong where he was among the six Asians who qualified and became eligible for the draft. 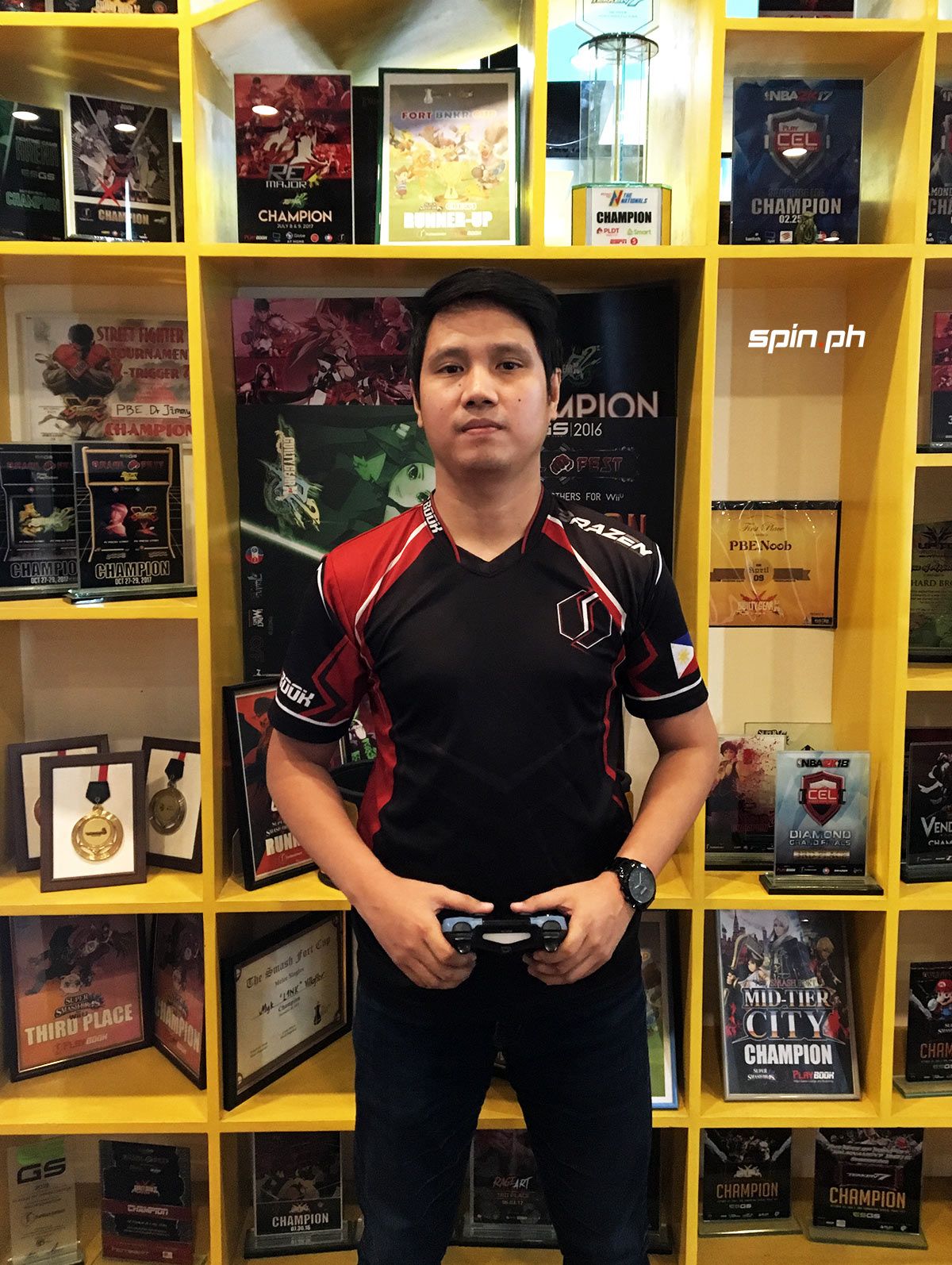 Despite getting left out in the pool, Polog remains confident and hopeful that he – and other Filipino gamers – will eventually make it to the NBA 2K League.

He still has to go through the tryout process in the APAC Invitationals to become eligible again for next year’s draft.

If drafted next season, Polog, a dad to a boy turning two this year, would have to leave his family and work for half a year as the NBA 2K season runs for six months that could potentially earn for him a $35,000 salary for the duration of the contract. 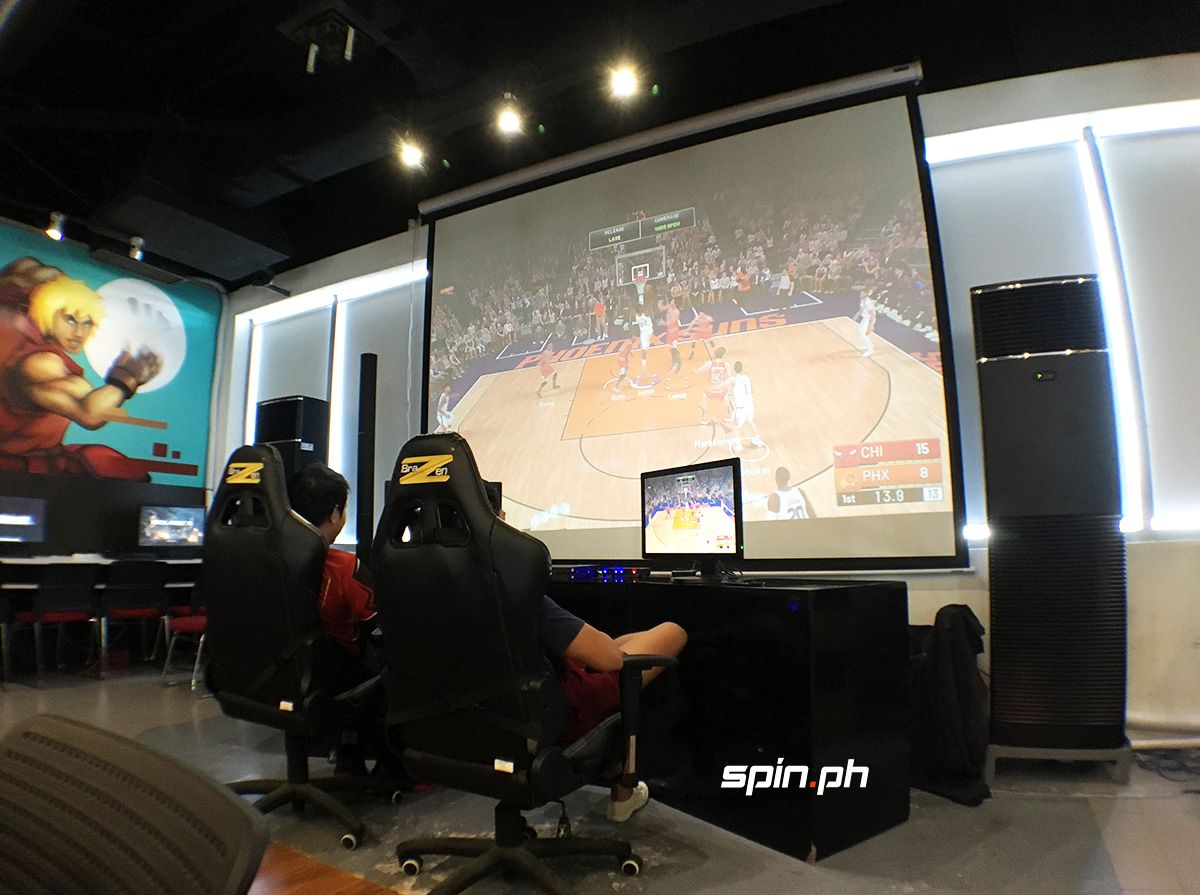 He won’t think twice of doing so.

A graduate of BS Information Technology from STI Dasmarinas, Cavite, Polog actually has been working as an IT specialist for a government agency in Quezon City for five years now. 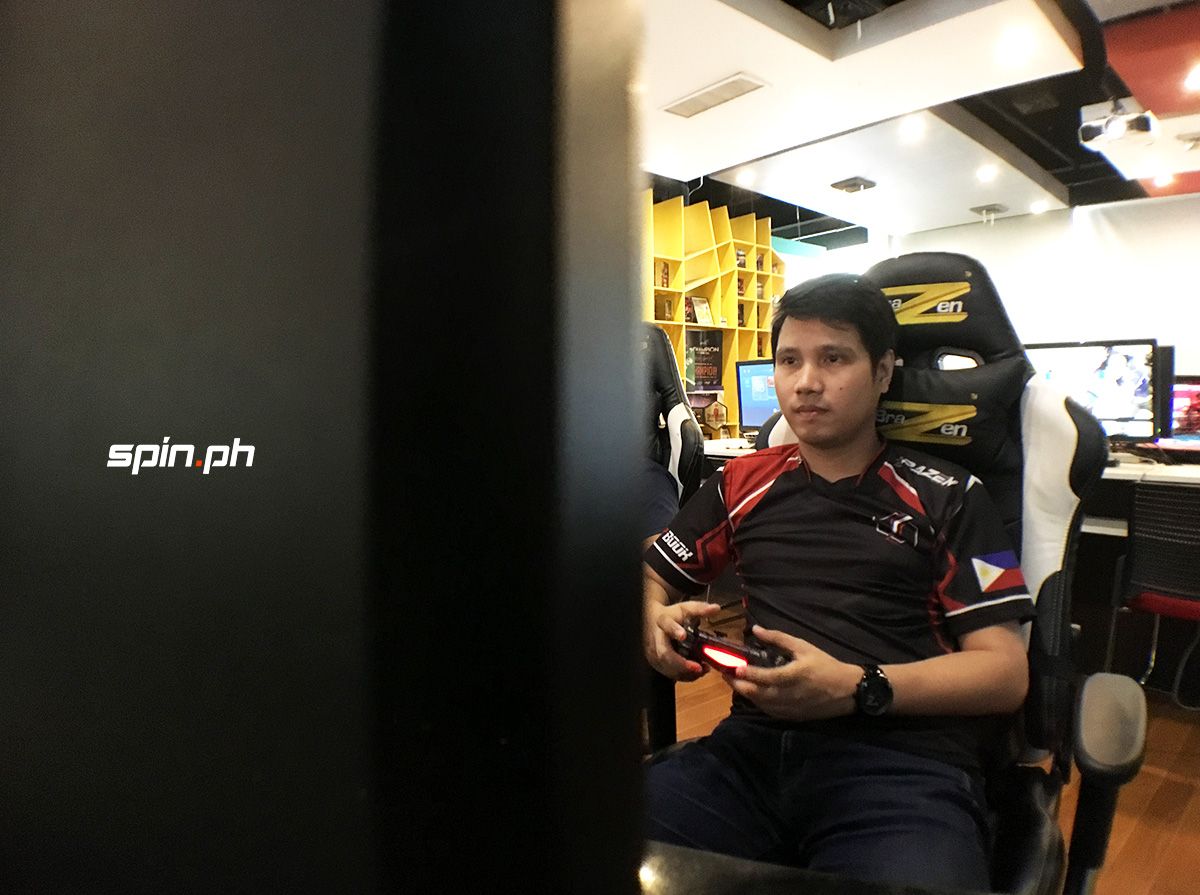 When he gets home, he starts NBA 2K practice at 7 p.m. and ends usually at midnight, sometimes until 1 a.m.

Polog — who plays two different modes: quick game for NBA 2K Asia Tournaments, and MyTEAM for NBA 2K League — usually taps the Golden State Warriors, the top-rated squad in the game, as his go-to team. When his opponent picks the Warriors first, he will counter by choosing his favorite team and player – the Oklahoma City Thunder and Russell Westbrook. 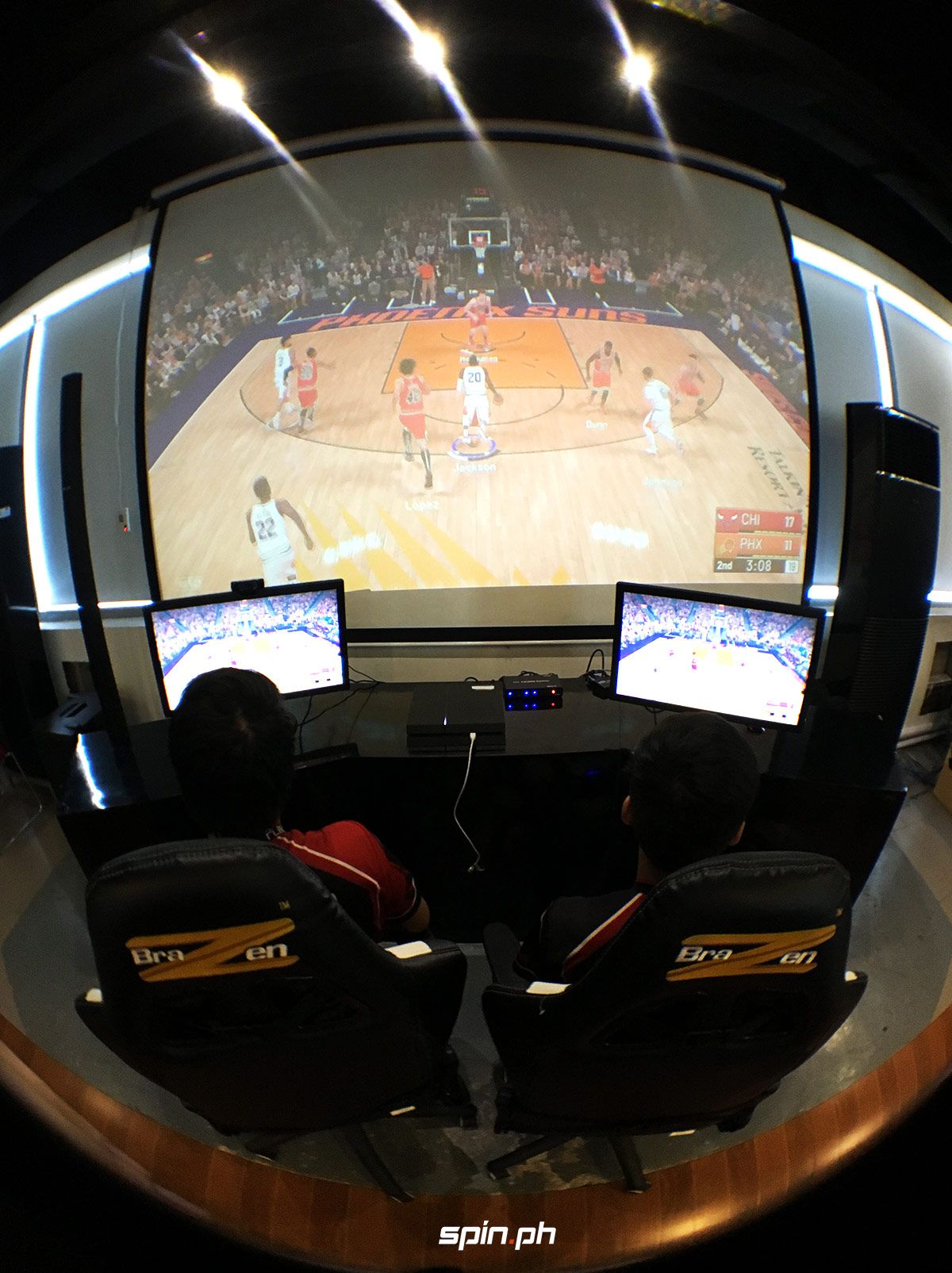 Polog keeps opponents guessing by having an all-around game, turning to Kevin Durant for his drives and shooting, while maximizing Steph Curry’s shooting accuracy. 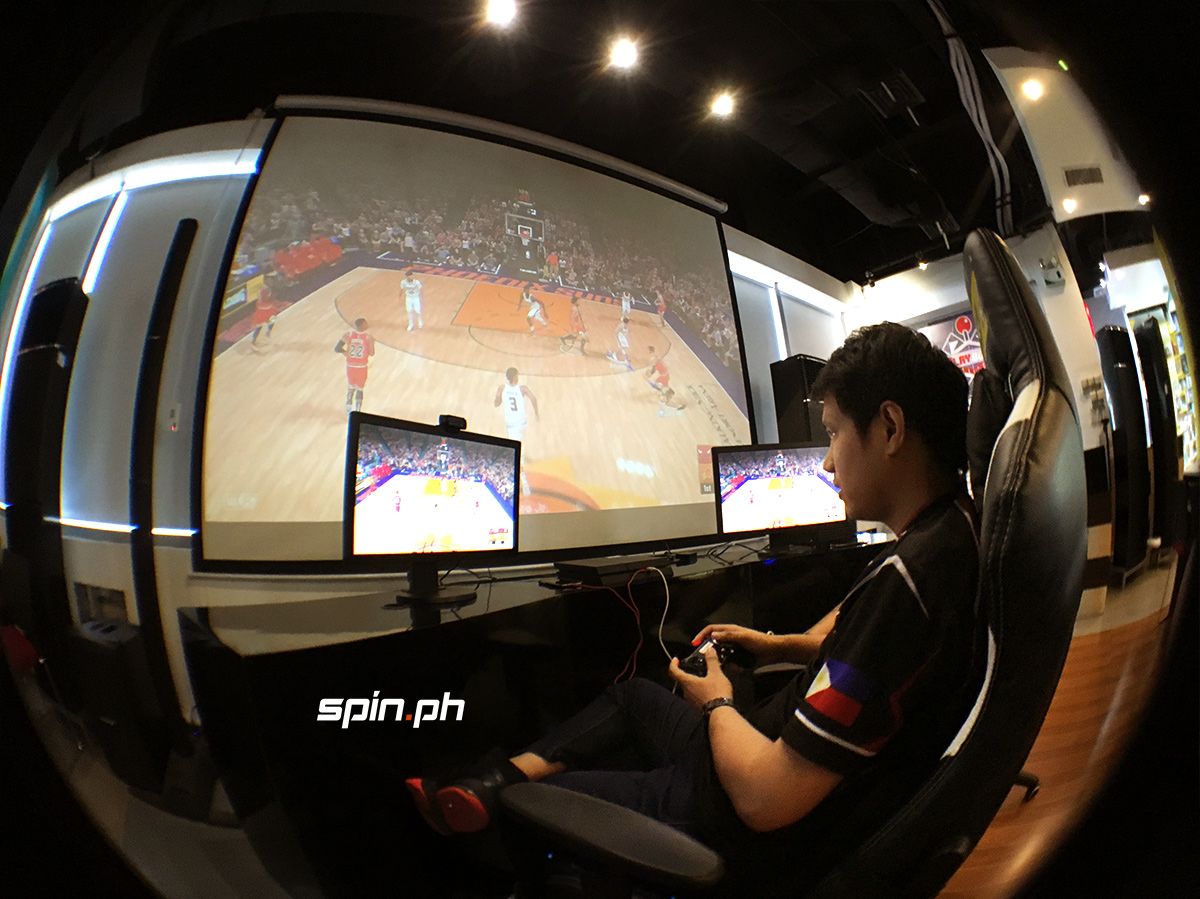 But like in real life, offense only gets you so far. 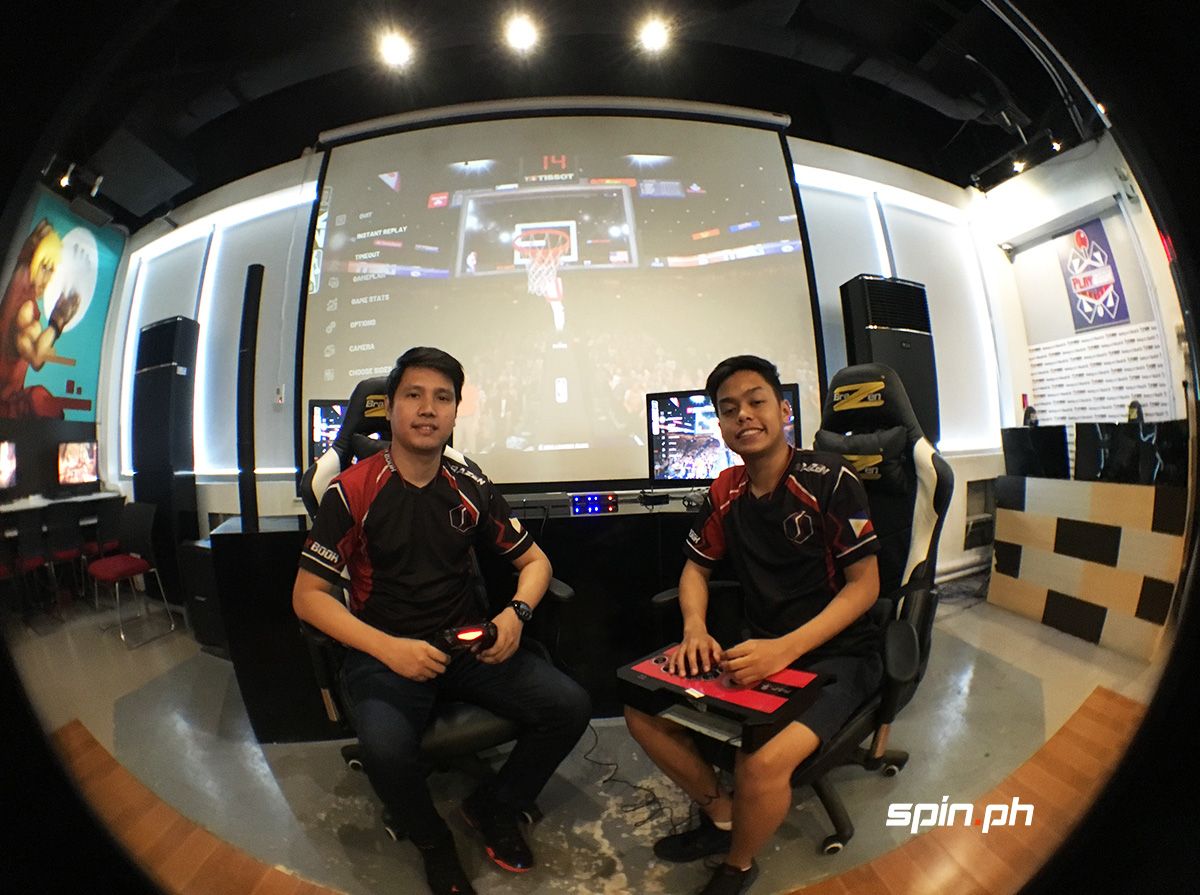 Once newbies are equipped with the experience and knowledge, Polog believes it’s only a matter of time before Pinoy gamers make it to the NBA 2K League.