REV Major is bringing back the hype as it will #DoItAgain onsite on September 17 to 18 at the SMX Convention Center Manila.

Daigo and Markman, in the flesh!

FGC players would surely be thrilled to know that two international fighting game superstars will be joining the event as guests.

Japanese pro player Daigo "Daigo" Umehara — who currently holds a world record of "the most successful player in major tournaments of Street Fighter" in the Guinness World Records, and is also a six-time Evo championship series winner — will be making a guest appearance in REV Major.

The Beast will be having a book signing plus meet and greet with his fans and patrons.

On the Tekken side of things, commentator, brand advisor, and director of global business development for the Evolution Championship Series Mark "MarkMan" Julio will also be in the event. He'll be casting in the Tekken World Tour segment and meeting his local fans.

Different world tours will happen inside REV Major, including the Tekken World Tour, which encompasses tournaments from across the globe in its search for players to send to the Tekken World Finals.

REV Major is also home to our region’s leg of the ArcSys World Tour for Guilty Gear -Strive- and DNF Duel players. Plus, the DragonBall Fighter Z World Tour is back, on the hunt for the strongest DBFZ players. 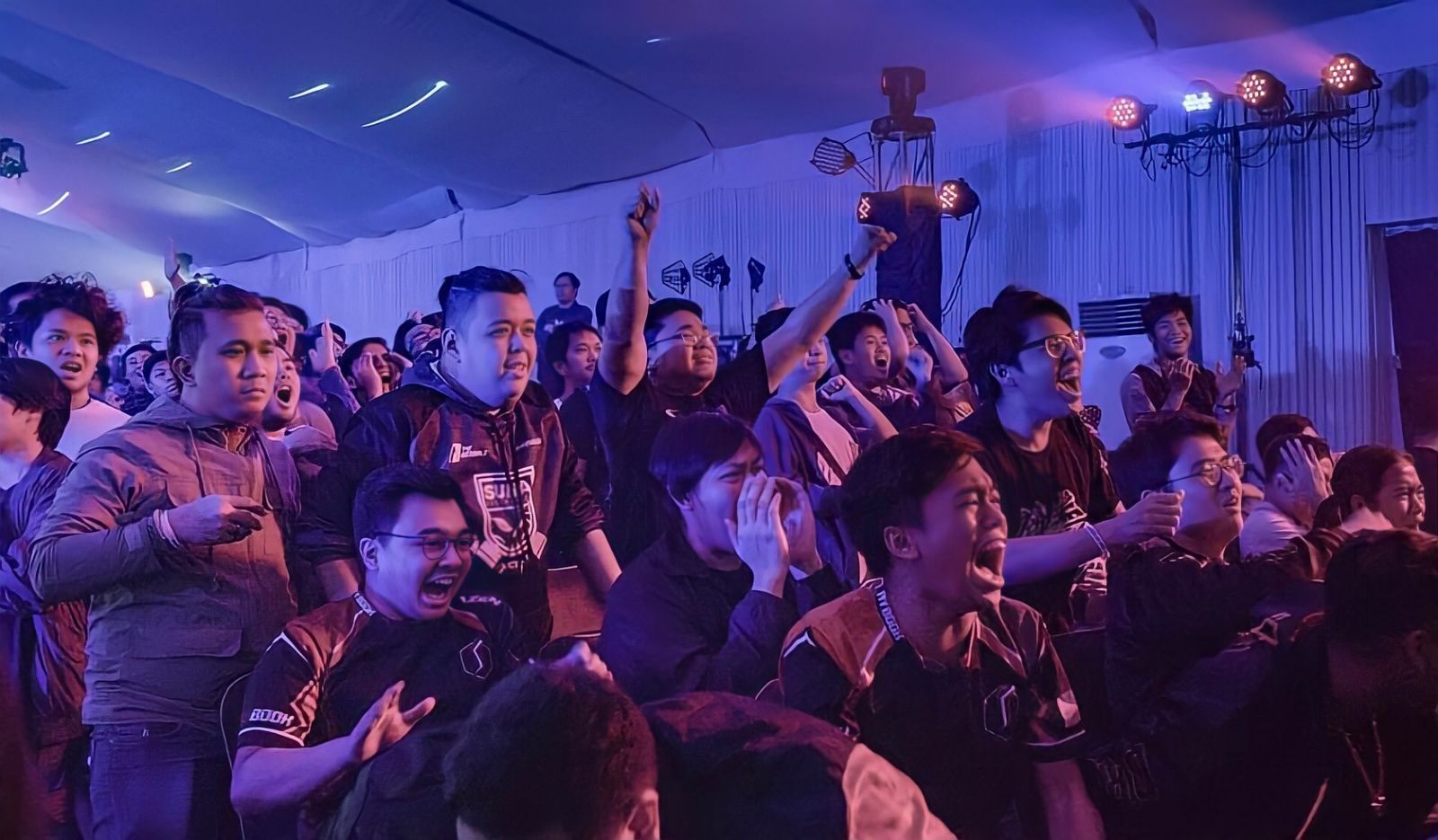 Aside from these majors, the event will be jampacked with a lot of featured fighting games such as Street Fighter V, Marvel vs Capcom 2, KOF XV, Super Smash Bros. Ultimate, Melty Blood Type Lumina, Grandblue Fantasy Versus, Soul Caliber VI, and Mortal Kombat 11 Ultimate.

International and local players are expected to show off their fighting game skills in REV Major to become the world’s best.

Other well-known international FG players, like JeonDDing, Chanel, Book, Anakin and Rangchu, are also coming to be in the event. Local FG idols such as AK, Doujin, Vermillon and Jules will also battle it out in REV Major.

Meanwhile, hundreds of registered players from all over the world such as South Korea, Japan, Philippines, India, Saudi Arabia, Pakistan, Singapore and USA will be flying in to this premier fighting game event in the country.

The search for the best in Tekken and Guilty Gear Strive has just concluded in key cities such as Manila, Cavite, Pampanga, Cebu and Davao. Road to REV Major winners have the chance to prove themselves and represent their cities and regions as they battle it out in the REV Major qualifiers leading to the finals.

The event will be broadcasted online at REV Major's FB page.