Remember when you could play Jordan’s ‘Flu Game’ in NBA 2K11?

THANKS to his GOAT status and a unique licensing agreement, getting Jordan in a video game was definitely a big deal.

To celebrate a playable Jordan in the flesh, NBA 2K11 turned him into the game’s cover star — tongue sticking out and all. 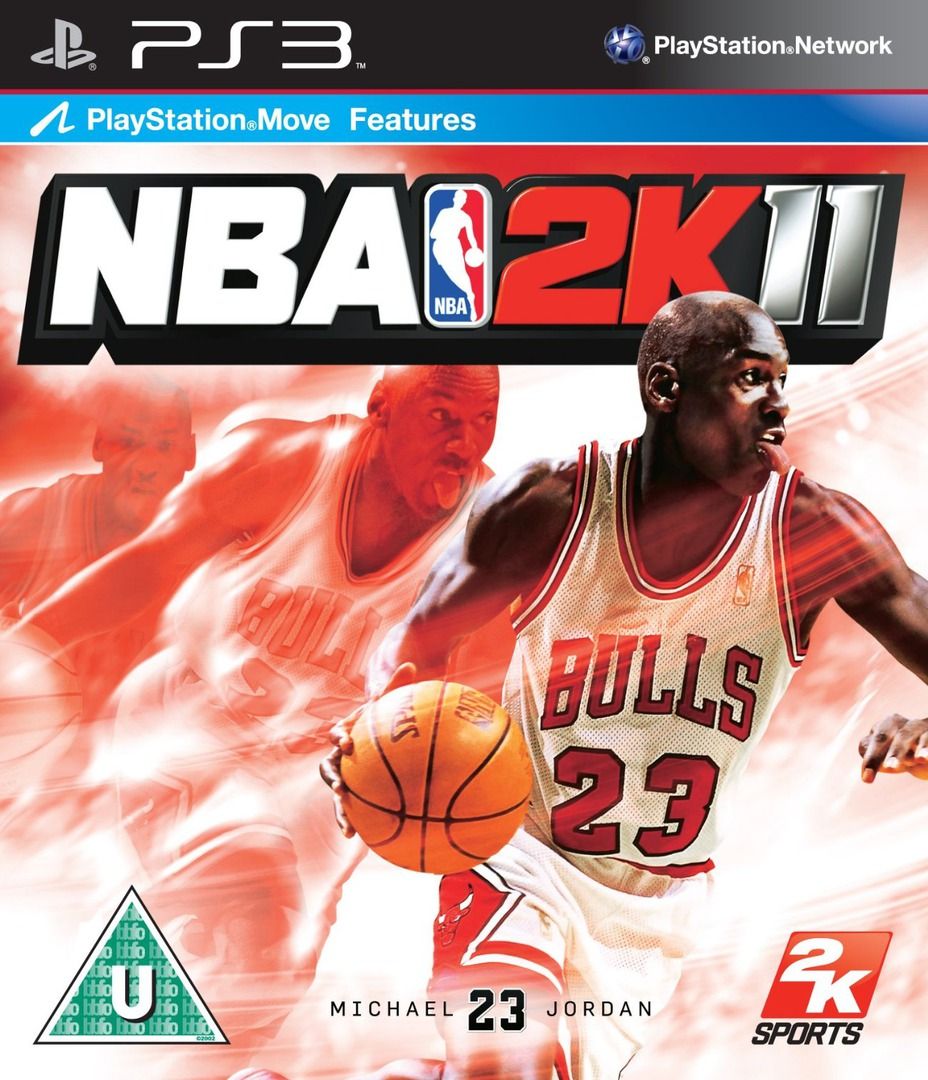 It didn’t matter that 2K11 was already more than a decade removed from Jordan’s ‘90s heyday. A GOAT is a GOAT. Sales shot through the roof, and it became the first game in the series to top five million in sales. It helped, too, that their biggest competitor, the NBA Live series, had made the ill-fated decision to rebrand, reboot, and ultimately cancel their entry that year, the truly unlucky NBA Elite 11.

For 2K11, 2K Sports definitely didn’t take the easy way out. It didn’t just give him Jordan a cover — it also gave him two dedicated game modes.

In one of them, the Jordan Challenge, you have to play as Jordan in some of the greatest moments in His Airness’ career.

It’s recently gotten back into the spotlight thanks to episode 9 of The Last Dance, where it is heavily implied that Jordan wasn’t ill from the flu, but had rather gotten food poisoning from some late night pizza he’d ordered the night before.

Similar rumors had persisted to that effect through the years, wrote the Chicago Tribune’s Phil Rosenthal, but here it is now, straight from the horse’s, or rather, the GOAT’s mouth.

Whatever the cause, the very ill Michael Jordan still scored 38 points.

Complete the challenge, and you’ll get the animation of Pippen helping Jordan out of the court, just like in real life.

Hey, if the developers care to update a 9-year-old game, maybe 2K can update the Flu Game name now.

The so-called Flu Game joins nine other Jordan moments you have to recreate in NBA 2K11, including the infamous "Shrug," where your digital Jordan must score 35+ (including at least six threes), in the first half, hold Clyde Drexler to under 20 points, and win the game.

Of course, The Last Dance is in there as well.

2KSports pulled out all the stops to resurrect the period details for the Jordan Challenge. “We recreated all the teams, the matchups, the uniforms, everything from the time period of his most remembered games,” 2K Sports Vice President of Marketing Jason Argent told CNBC at the time.

It wasn’t a complete recreation, of course. The developer managed to wrangle names and likenesses of Jordan’s main competitors, but missed out on some players on the bench. So that meant you can match up against digital Shawn Kemp and Gary Payton, but not, say, Nate McMillan or Sam Perkins.

Still, it was a valiant effort, and the little animations they put into their character models — Jordan’s tongue wagging, Stockton’s between-the-legs dribbles — helped sell the illusion you were really stepping into MJ’s shoes.