CHAMPION VS. CHAMPION, the much anticipated matchup between the Filipino champions, Blacklist International, and the Indonesian champions, Onic Esports, became the final chapter in deciding which country is the most dominant in the MLBB regional scene.

As much as the Filipinos have cheered and supported Blacklist's dominance, the Codebreakers fell short as Onic Esports secured the 2021 MPL: Invitational championship with a 3-1 series win over their rivals.

This marks the second time that Indonesia prevailed in the tournament as Alter Ego took the championship in the previous season.

During the series matchup, Onic made crucial adjustments in limiting Blacklist's signature 'UBE' strategy after suffering a Game 1 defeat. 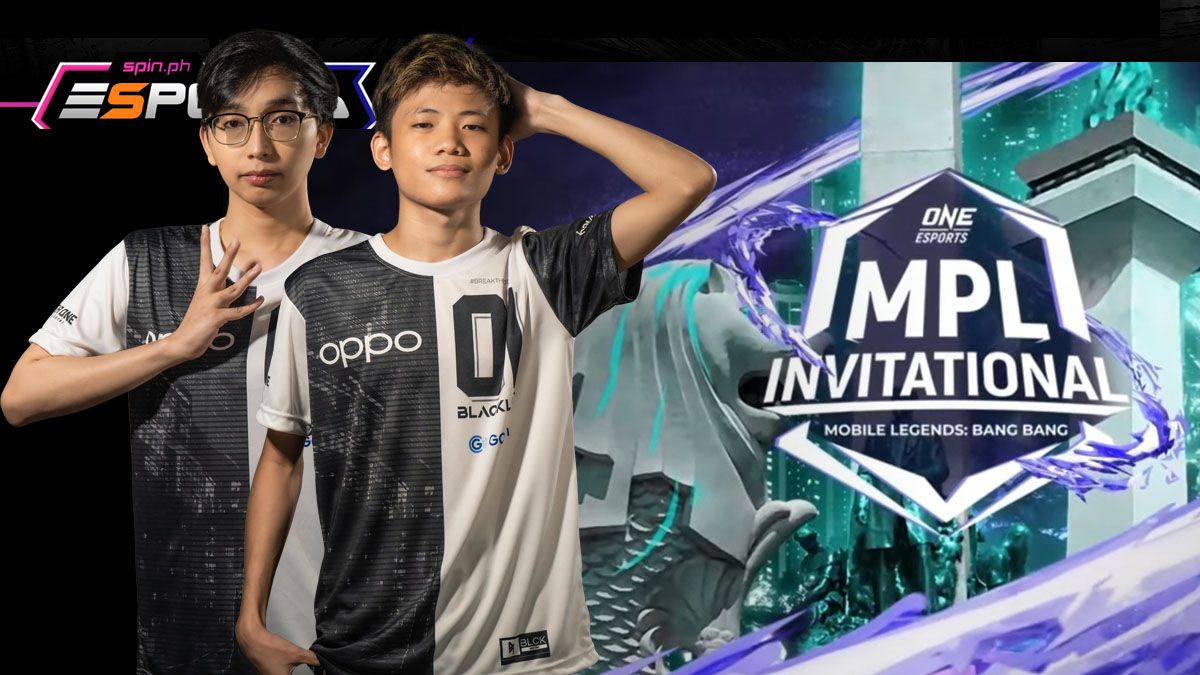 Banning the Estes and Aldous of Blacklist

Johmar "OhMyV33nus" Villaluna's Estes was a major hurdle for the Indonesian squad as his AOE healing became a game changer in teamfights, forcing Onic to ban the Elven Healer in the succeeding games.

This in turn forced V33nus to unveil his other specialty, Mathilda. However, Onic made crucial plays to limit her effectiveness. There were instances where V33nus would charge forward, and Onic would respond with a sudden group up, or even other alternatives that we'll analyze in a moment.

The impact of Estes was further underscored in the post-match interview, as Onic Esports zeroed in on the hero's potency, especially when combined with Danerie James "Wise" Del Rosario's Bane.

On the other hand, banning Wise's signature Aldous would further stifle the UBE strat, with the hero's signature one shot burst damage and survivability was sorely missed.

If V33nus proved to be the master of Rafaela ever since his debut back in Season 4, he finally met his match against the birthday boy himself, Nicky "Kiboy" Fernando.

Kiboy's Rafaela allowed Onic Esports to slow down the rotations from V33nus and Salic "Imam" Hadji, as seen in Games 3 and 4.

In Game 3, Onic unloaded with their roaming Hylos and Popol & Kupa combo that complimented Rafaela's movement speed boost. Blacklist struggled to contend with the aggressive trio. In Game 4, Kiboy, together with finals MVP Gilang "SANZ" slowed down Kiel "OHEB" Soriano in the top lane, which in turn weakened their UBE timings.

Besides Kiboy's Rafaela, Blacklist struggled to contend with the marksman duo of SANZ and Adriand Larsen "Drian" Wong. There were instances when these two became counterattacking options throughout the series.

In Game 3, Blacklist tried desperately to burst down SANZ as his signature Yi Sun Shin was deemed a major threat, but as they tried to engage, Onic had the answer with Drian's Bane ult. By the 10th minute, SANZ's YSS suddenly erupted.

Given the prowess of his YSS, the Codebreakers were forced to ban the hero in Game 4. Turns out that SANZ's YSS is currently undefeated in the tournament. But the ban didn't amount to much as SANZ was able to gain his momentum in the latter stages of the match with his Natan.

And to further stamp their dominance in teamfights, Drian took his time by hiding from the bushes and backstabbing Blacklist's backlines, instantly bursting down their supporting players.

Onic Esports is setting their sights on the bigger stage

After securing a commanding 3-1 lead over the Codebreakers, Muhammad Satrya "Butsss" Sanubari expressed his confidence that they could surely win the M3 World Championships.

While his teammate, Calvin "CW" Winata outlined how they were able to find heroes to slow down Blacklist's signature strategy.

The championship team ended the interview by expressing their gratitude to the fans that have supported them in their journey.