Razer keeps its eyes on the ultimate prize: Getting esports into the Olympics

THE entry of esports into the 30th Southeast Games in 2019 was a watershed moment for the sport.

It wasn’t just about the medals. (Though the Philippines performed admirably on that front, with three gold medals, as well as one silver and one bronze.) Rather, it was more about the “broadening of our esports community in the region to a wider audience,” according to David Tse, Global Esports Director of Razer.

You may know Razer as a manufacturer of gaming peripherals and hardware — including the very svelte Razer Blade series of thin gaming laptops — but the brand is also very active in promoting esports across the region. In fact, it was Razer co-founder and CEO Min-Liang Tan who led the charge in pushing for the inclusion of the sport in the SEA Games lineup. 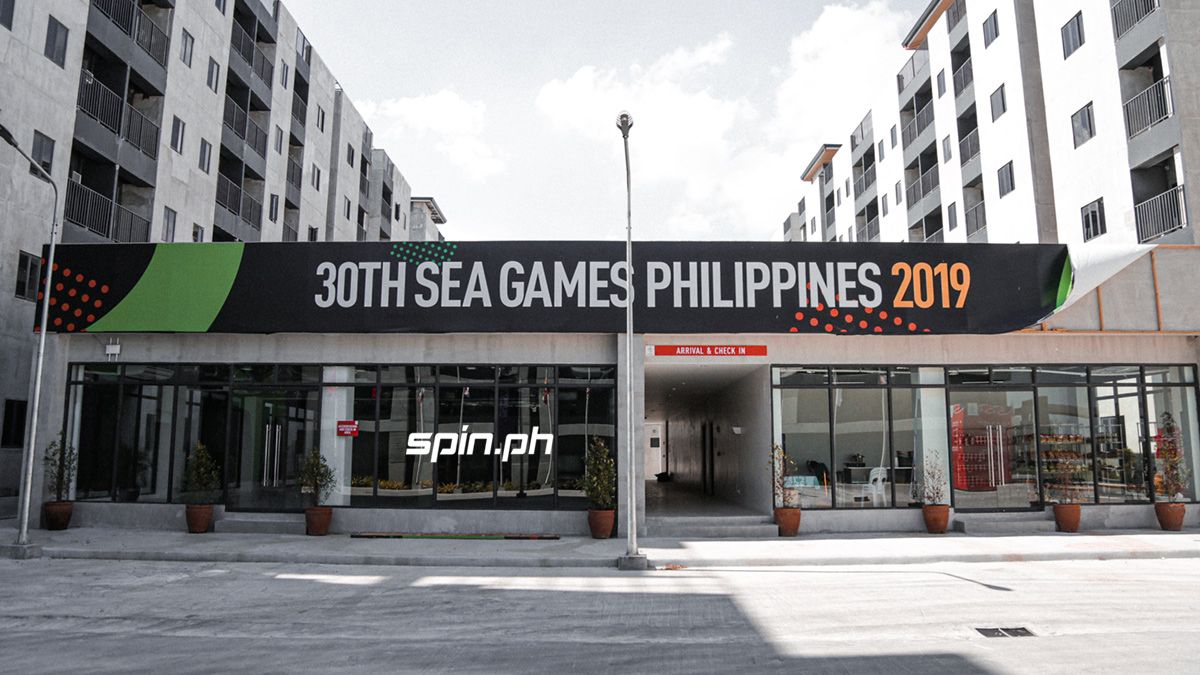 The Razer SEA-Invitational, which kicked off just this week, will see national teams from all over the region getting some much-needed competition time in preparation for the upcoming Hanoi games. They’ll be battling it out in Mobile Legends: Bang Bang, PlayerUnknown’s Battlegrounds or PUBG, and Dota 2. The tournament's grand finals are scheduled for July 3 to 5.

It is, as David Tse puts it “a bridge between the 30th SEA Games held last year and the 31st SEA Games to be held next year.”

However, Razer is keeping its eyes on the ultimate prize: positioning the region as a strong contender for when the sport finally makes it to the Olympics. 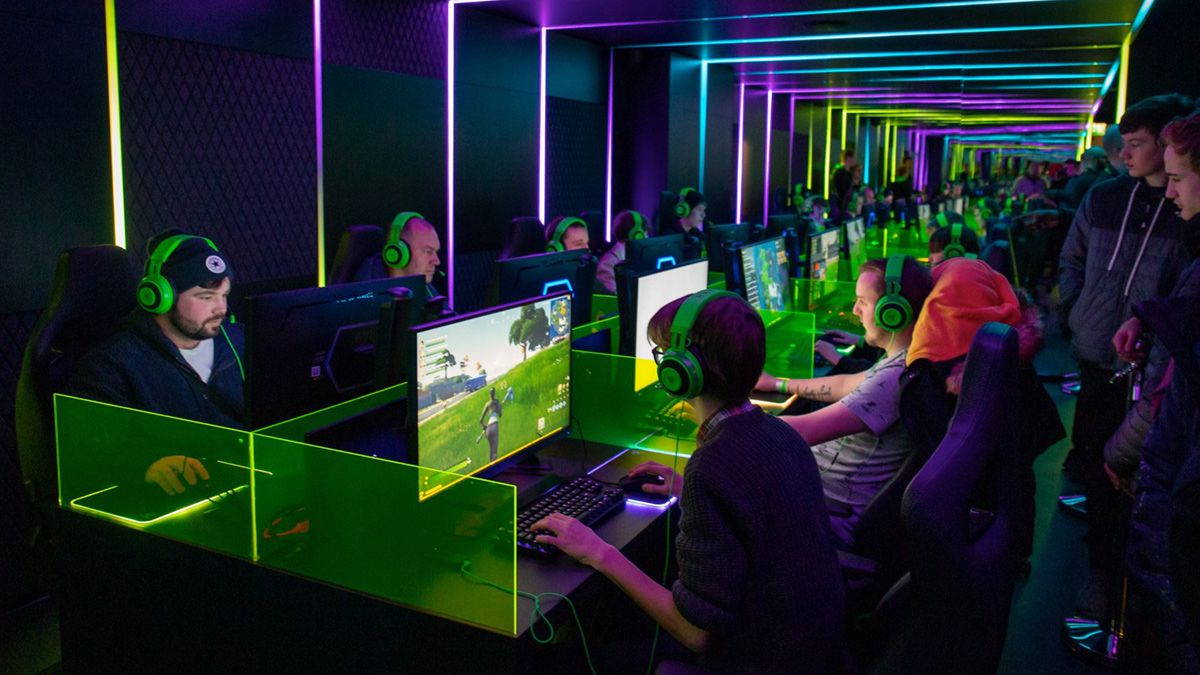 In this interview with David Tse, SPIN Life talks about the ongoing Razer SEA-Invitational, as well as the broader prospects of the sport moving into the future.

The interview has been slightly condensed for clarity.

SPIN LIfe: First, tell us about what sets the Razer SEA-Invitational apart from other regional esports events.

Our success with esports making its presence as a medal event for the first time in the world at the 30th SEA Games held in Philippines last year was not hinged what athletes stood to win. Rather, we focused hard on the national development of the esports athletes – their stories and journey – and on the broadening of our esports community in the region to a wider audience via the SEA Games.

Likewise, for the Razer SEA-Invitational this year, our focus is on providing an inclusive and fair platform that allows different levels of esports athletes to participate.

The national teams will be rewarded for their efforts in competing and winning, but the real value of the SEA-Invitational lies in its ability to be a platform where athletes can gain more regional experience and be ready for the next medal esports events.

SPIN LIfe: What role did the 30th SEA Games play in the tournament's conception?

With our sights firmly set on our CEO Min-Liang Tan's vision of establishing esports as a medal sport at the Olympics, the SEA Games was an important step — and one that was necessary for regional success.

With the diversity of the countries in the region, along with the growth of their respective esports federations, we have managed to establish the fundamentals of a regional platform to give different levels of esports athletes the opportunity to compete for their nations.

The uniqueness of the SEA Invitational is that it acts as a bridge between the 30th SEA Games held last year and the 31st SEA Games to be held next year. Despite current challenges where offline tournaments are restricted, that the SEA-Invitational is being held wholly online is a great example of esports being adaptable to any situation. The athletes and our stream audiences are still able to indulge in their passion for esports by participating in the safety of home in their respective countries.

The formats of the tournaments are consistent with the guidance from the publishing partners. Meanwhile, our strong relationship with the esports federations, along with our industry know-how has enabled us to plan this tournament well with all 10 nations.

We are also exploring other similar diverse regions across the globe and how our potential partnership with esports federations of those countries could help to accelerate infrastructural growth and development in esports globally. 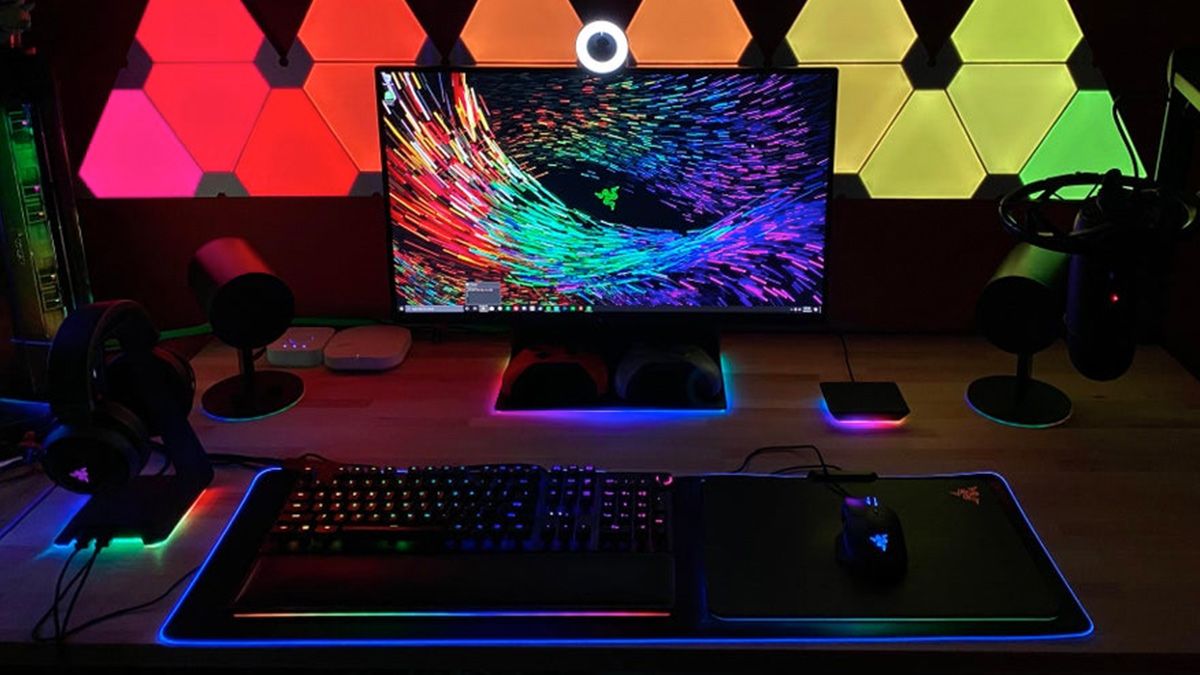 SPIN Life: How did you determine which games should be included?

We decided to bring back Dota 2 and Mobile Legends: Bang Bang from the 30th SEA Games as a way to provide another regional competition experience for the national teams.

We believe that there has been much development and increased training momentum since the completion of the first medal esports event last year at the 30th SEA Games. The SEA-Invitational this year will provide another round of competition and learning opportunities for the countries to defend their titles, or claim for their countries.

We decided to add in PUBGM due to its popularity in the region, which will help expand the viewership of our esports community and get them all excited to cheer for their national teams competing.

There was no formal selection process. Being an Invitational, we reached out to the countries who are part of the SEA Games and these 10 countries decided to heed the call to participate. 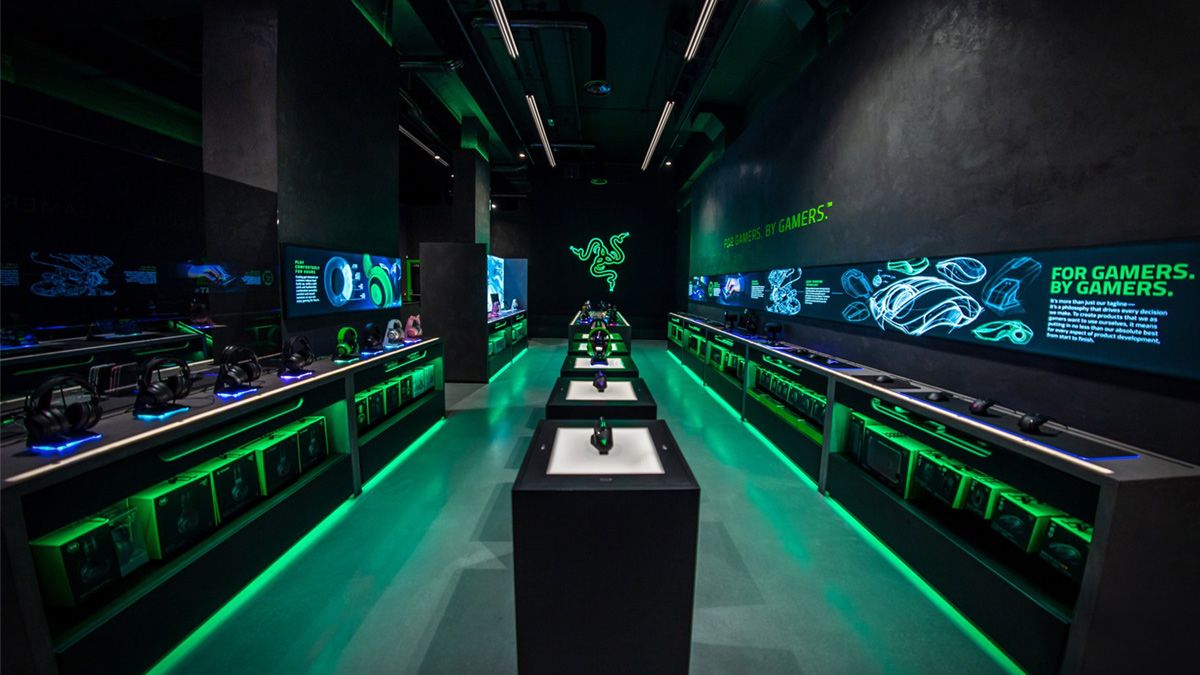 SPIN LIfe: How important was it to bring in the same SEA Games esports organizing committee?

We felt that it was important that the Competition Manager of the esports event from the 30th SEA Games be part of our planning committee.

This is because we want to improve from the experience we gained from the SEA Games last year, and continue to provide suitable platforms and planning processes, creating an inclusive environment for all participating nations. This will be paramount to the success of the SEA Invitational and the next SEA Games esports event.

SPIN Life: How did the COVID-19 situation affect the invitational's planning stage?

We originally planned to hold the Razer SEA Invitational both online and offline.

With the current situation, we decided to have it conducted entirely online for the 10 participating nations, with all national athletes competing in the safety of their homes. While there will not be offline audience, we are bullish with the number of potential audiences who will be watching the stream online to cheer for their national teams and athletes for them to defend their titles or claim it for their countries.