The biggest PBA superstars recently teamed up with the country's best professional gamers and esports personalities for a Dota 2 charity showmatch. 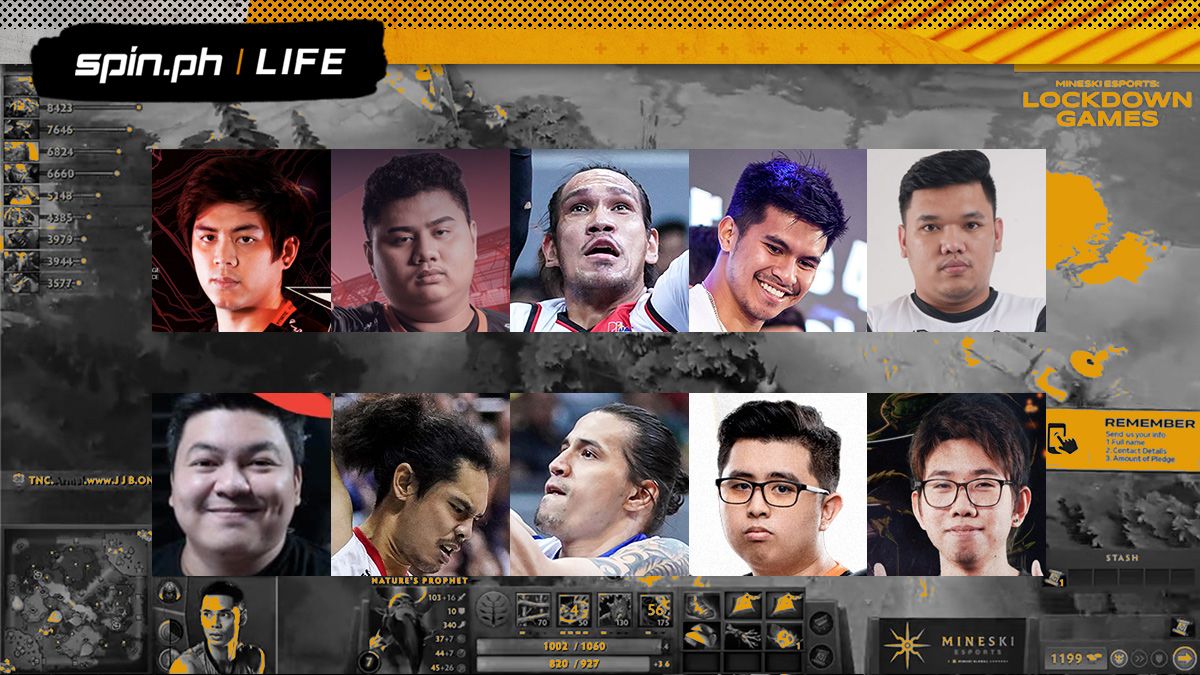 As expected, the pro gamers proved OP for the amateurs. Some of your favorite local basketball stars, though, were more than just right-click heroes.

Here's how June Mar and the rest of the PBA players fared in Mineski and PCCL's Lockdown Games, ranked from worst to best: 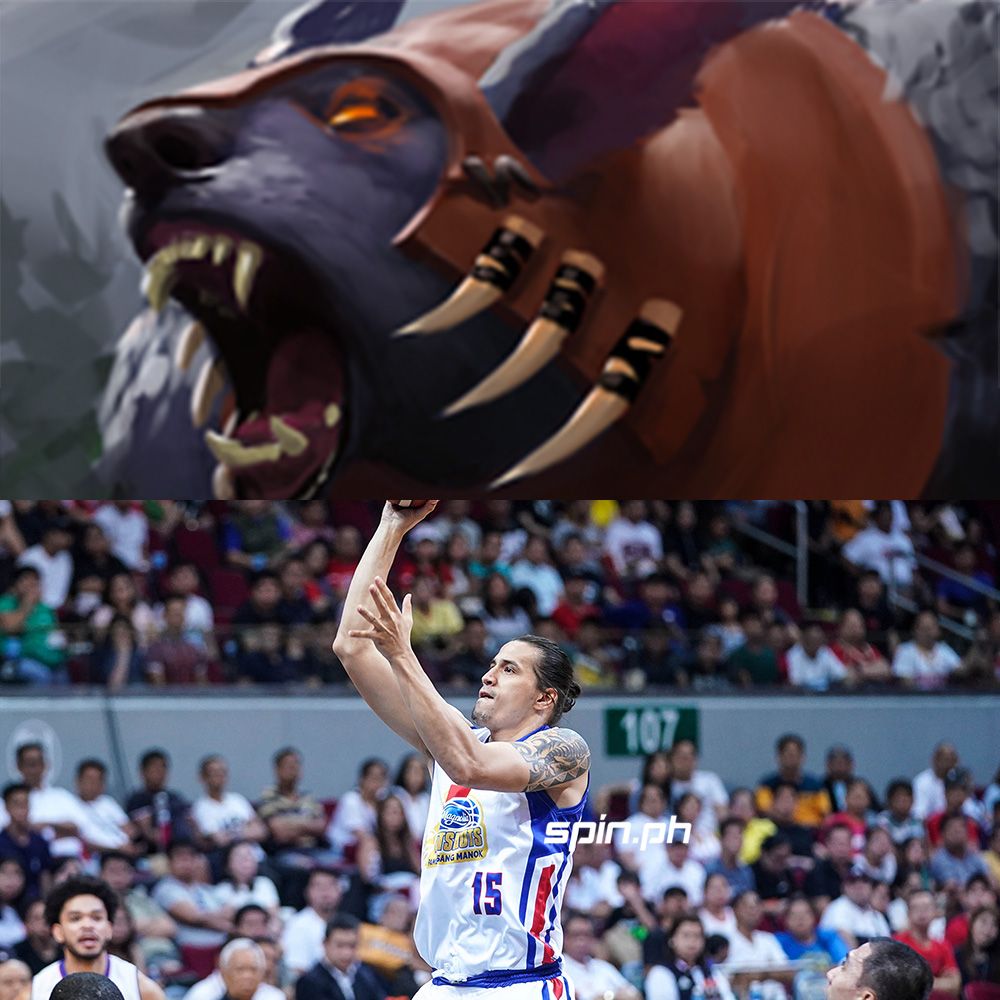 For someone who is a three-time Defensive Player of the Year, Ping offered the least resistance among the participating PBA players. To be fair, the Magnolia Hotshots forward couldn't focus on farming with all the action at the bottom lane. DJ and Armel also showed him no mercy when his Ursa tried to hide in their jungle and help during clashes. By the time Pingris was able to buy his core items (Skull Basher, Vladimir's Offering), the game was already out of hand. 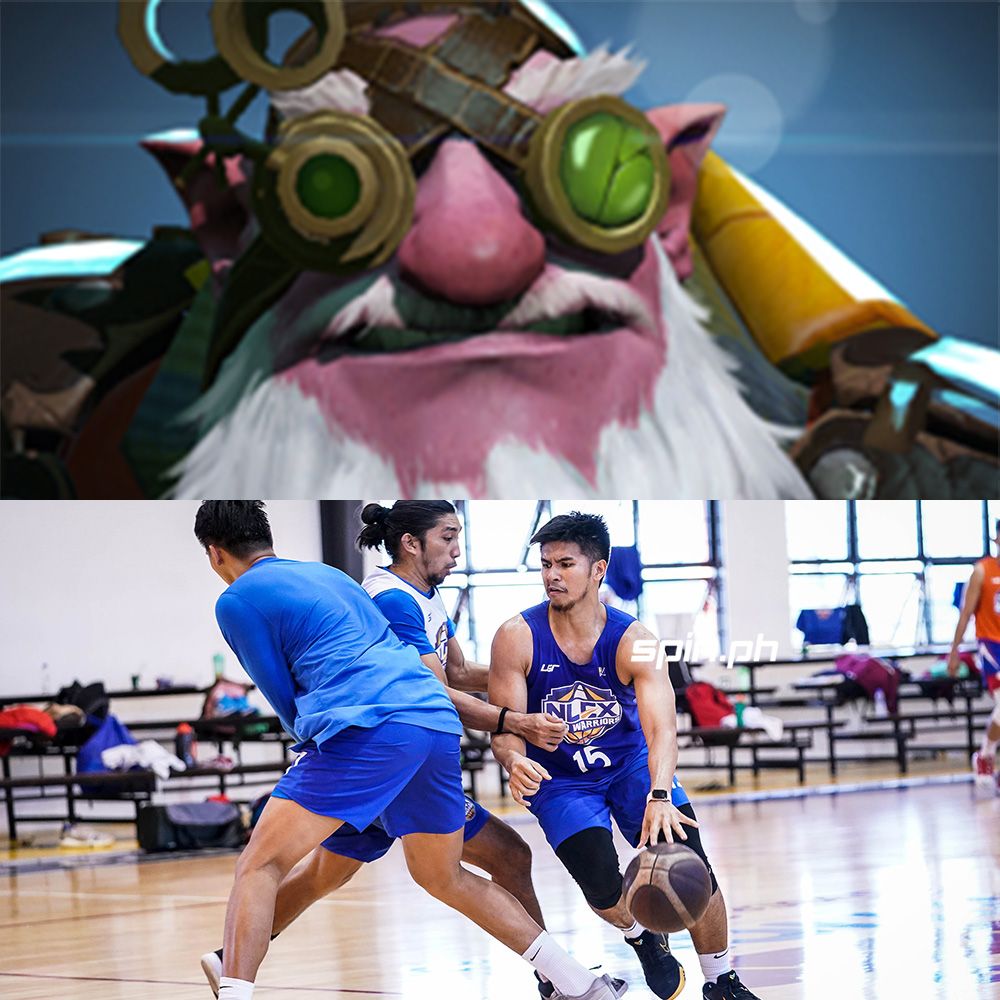 Ravena surprisingly picked a long-range silent operator, despite him being used to the spotlight throughout his career. The NLEX Road Warriors guard may have ended up with more kills and better items — Shadow Blade, Dragon Lance, Aghanim's Scepter — than the next person in this ranking, but this was more likely because his teammates have already snowballed. We mean, how could Kiefer's Sniper allow June Mar's support hero get more creep kills than him in the early game? 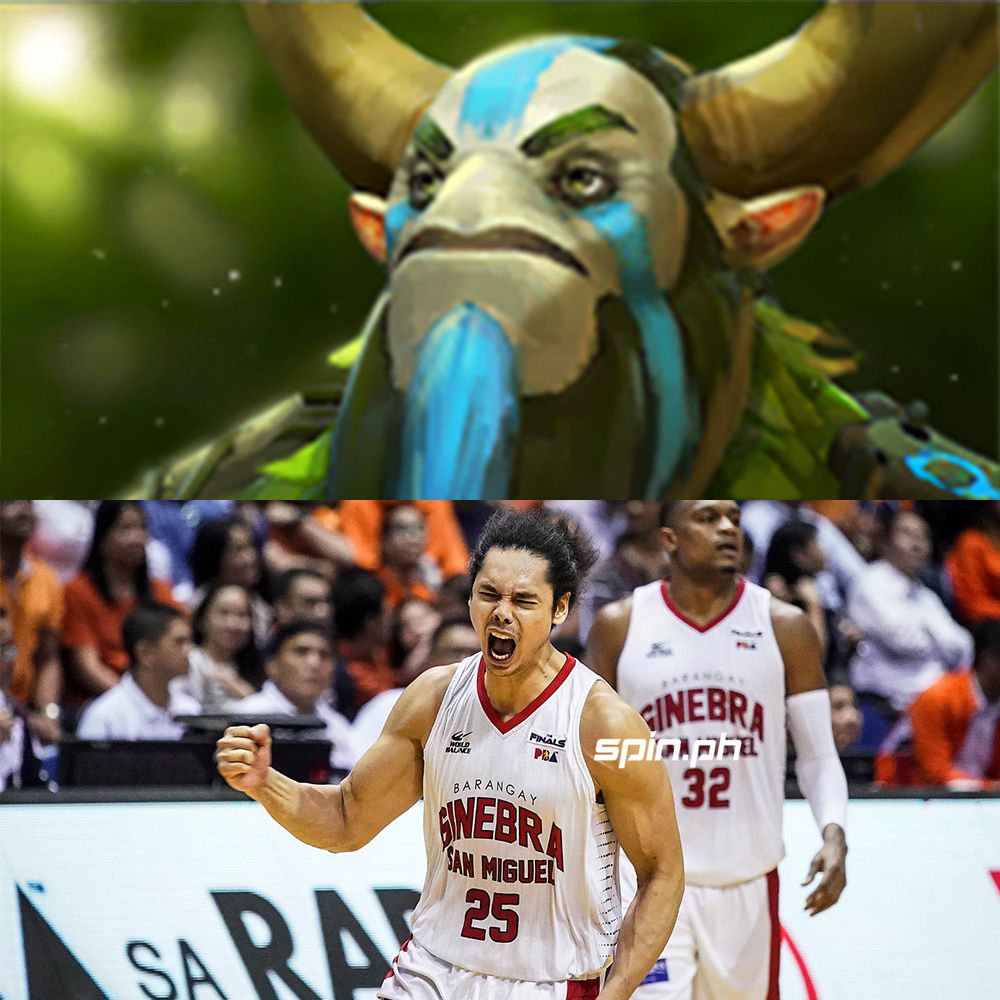 The first-time Finals Most Valuable Player displayed his Dota 2 versatility by ganking, split-pushing, and finishing third in net worth (after a poor start) — in true Ginebra fashion. The problem was that he did most of his work shortly before GGs were called. Japeth was unable to pressure the opposing team with Furion's early pushing abilities, instead staging a late comeback with his never-say-die spirit, to no avail. Just like his teammate Ping, it was too late the hero for Aguilar. 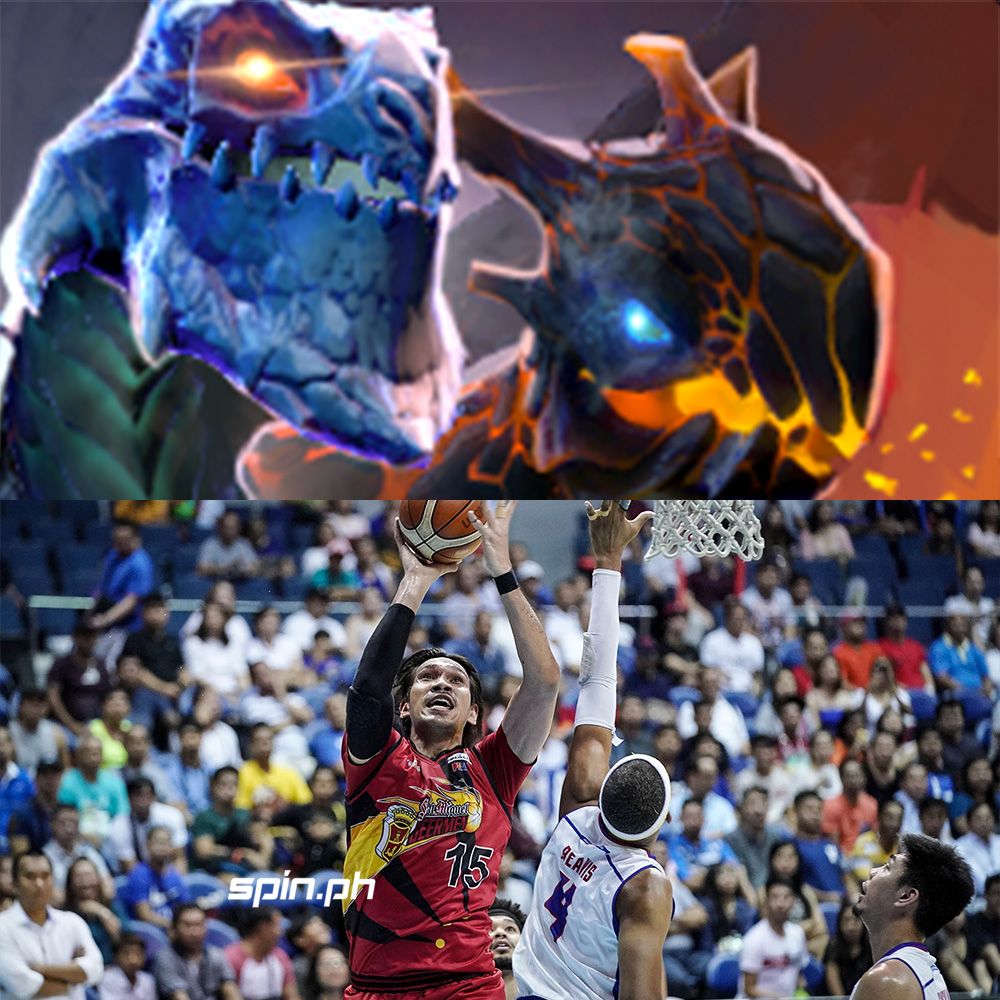 What's a better compliment for Fajardo than one coming from a professional gamer who has actual experience in international tournaments? According to Kuku, "May tira rin 'yung Jakiro. Nakita ko nagde-deward eh, marunong. At saka 'di siya namamatay. May pwesto rin."

Even with roles reversed, with the usual basketball "carry" assuming a supporting role, Fajardo's well-timed Ice Path and Macropyre showed why he's the GOAT not only in the PBA, but also among the league's Dota 2 players.