WITH THE M3 World Championships looming, a plethora of storylines are already getting fans talking, ranging from potential dark horses, title contenders, and heated banter.

To get you even more hyped up for the Mobile Legends world series, here's some more important food for thought that are worth pondering. 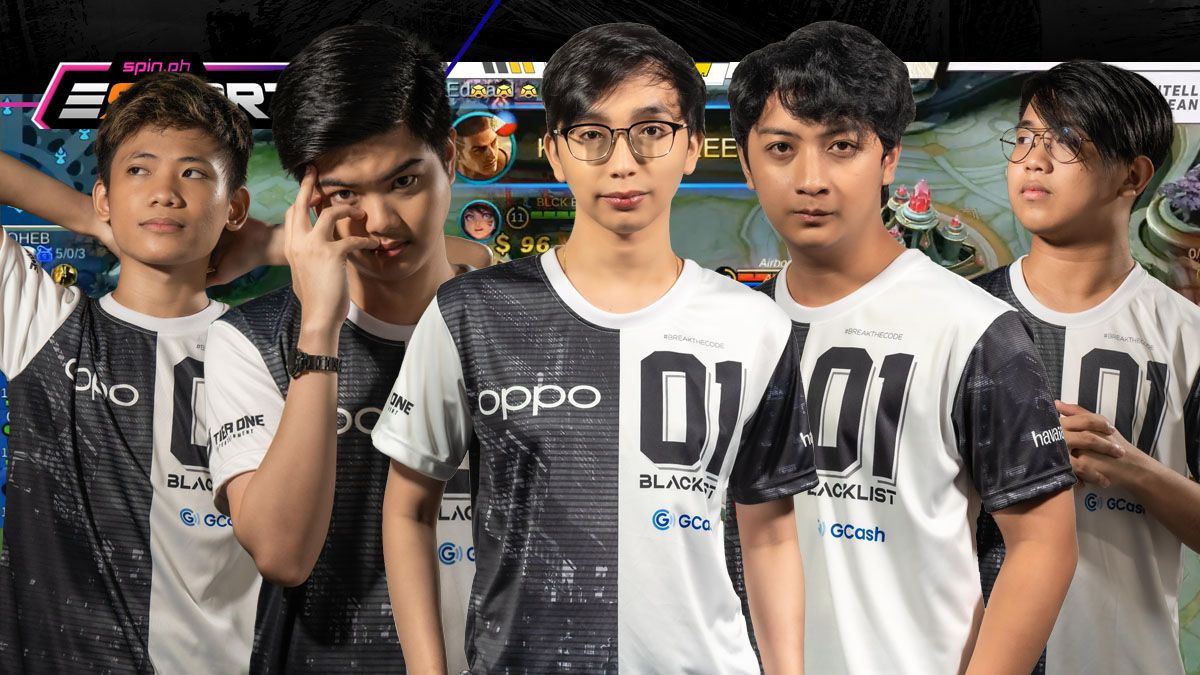 Should the Codebreakers forego the ‘UBE’ strategy?

There has been an ongoing debate whether Blacklist International should already switch their antics or stick to their gameplan. Their efforts in the MPL: Invitational revealed that their ‘UBE’ strategy isn’t as invincible as everyone would assume.

But have teams really decoded Blacklist?

Sure, they were defeated by Onic Esports in the Invitational, but it can be argued that the tournament doesn’t have the prestige of an M3 or MSC event. In fact, the MPLI could be viewed as a preseason tournament before the World Championships.

Plus, Blacklist is a team that’s capable of learning from their flaws, as seen with how they bounced back from their defeat on the hands of Execration after the MSC finals.

Immediately after their defeat against Onic Indonesia, Coach Kristoffer “BON CHAN” Ricaplaza already made his scouting report, even revealing how Calvin "CW" Winata's hero pool was a massive headache during their MPLI finals encounter. Heck, we might see a new version of the UBE strategy, with Salic “Hadji” Imam becoming a core player, or Danerie James “Wise” Del Rosario playing assassin-based junglers.

Ultimately. it all boils down to the outcome of their preparations should Blacklist consider shifting their methodologies. 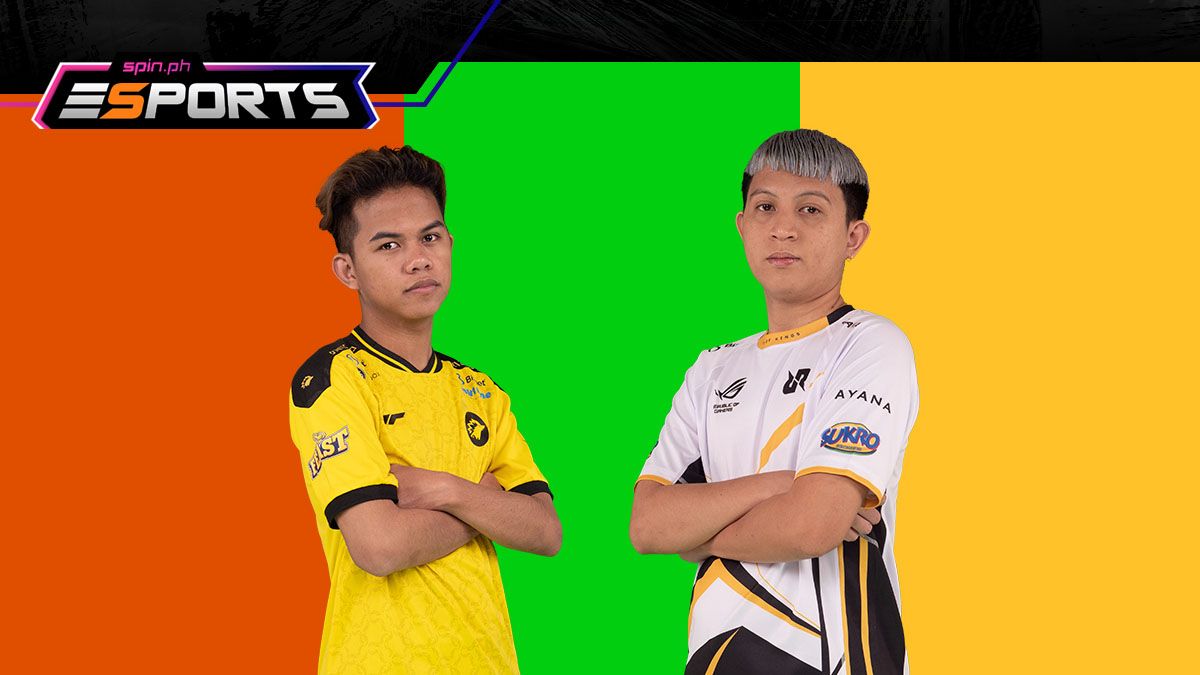 Can Indonesia reclaim their lost throne?

There was a time when Indonesia was lauded as the most dominant region in the MLBB scene, from the moment they brought home the crown in the Araneta Coliseum back in the MSC 2019, to the M1 World Championships, where it became an all-out Indonesian El Clasico between RRQ and EVOS Legends.

The Indonesians have always been ahead of the Mobile Legends curve, from the list of hero pools, the adaptation to the meta, and most importantly, the execution in teamfights.

But as the years progressed, the Philippines caught up to their dominance by winning the SEA Games, M2, and dominating the MSC 2021. But this might come to an end in the upcoming M3 World Championships, as the MPL: Invitational was already dominated by the Indonesian teams.

Just by looking at the performances from Onic’s Gilang “SANZ” and CW, as well as RRQ’s flawless Ruby performance, one may expect Indonesia to rise from the ashes. 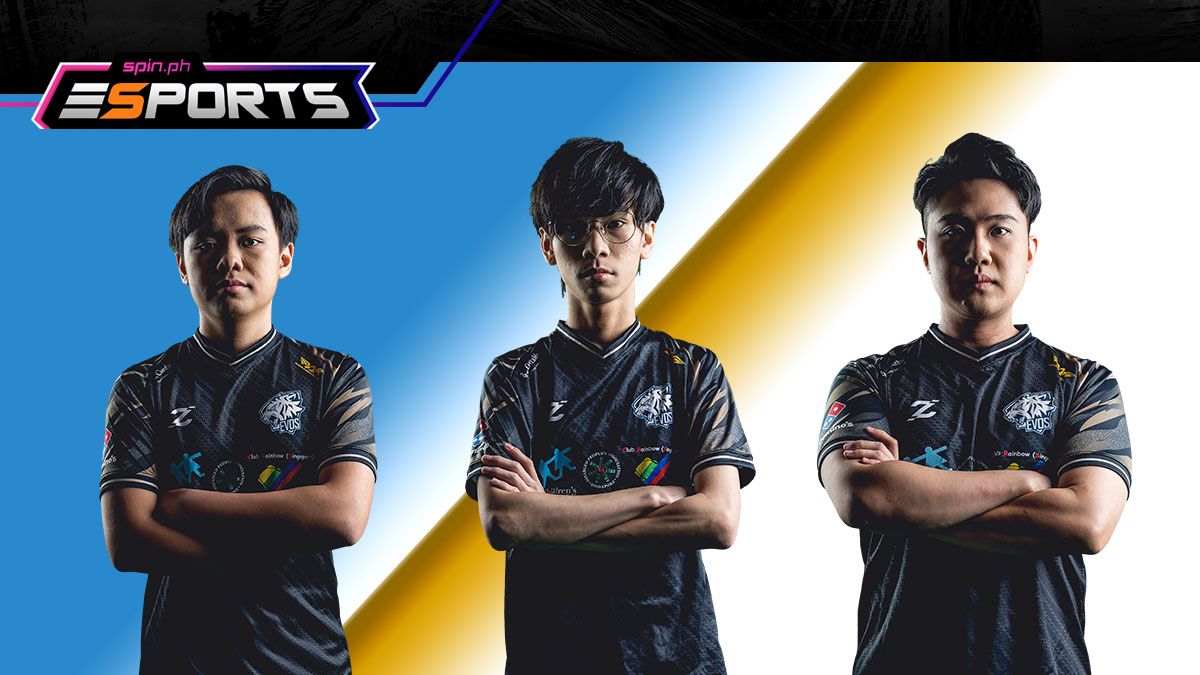 Can Singapore capitalize on their home court advantage?

Historically, Singaporean teams have always struggled in the international stage. During the M2 World Championships, both EVOS and RSG SG were instantly booted out. The same outcome occurred in the MSC 2021.

Even the MPL: Invitational proved that the Singaporean teams were a walk in the park as RSG PH easily brushed their sibling aside while EVOS SG was completely dismantled by Alter Ego. Neither RSG PH or Alter Ego reached the top three in their respective MPL regions.

And if even former Nexplay EVOS analyst Neil “Midnight” De Guzman was able to throw shade against defending MPL Singapore champions EVOS SG after a scrim, it’s possible that the Singaporean teams would once again meet their quick doom in the upcoming M3.

With a home court advantage, though, perhaps the Singaporean teams could finally feel the momentum from the crowd cheering behind them... that is, if they could last long until December 17, 2021, when the venue is finally open to the public. 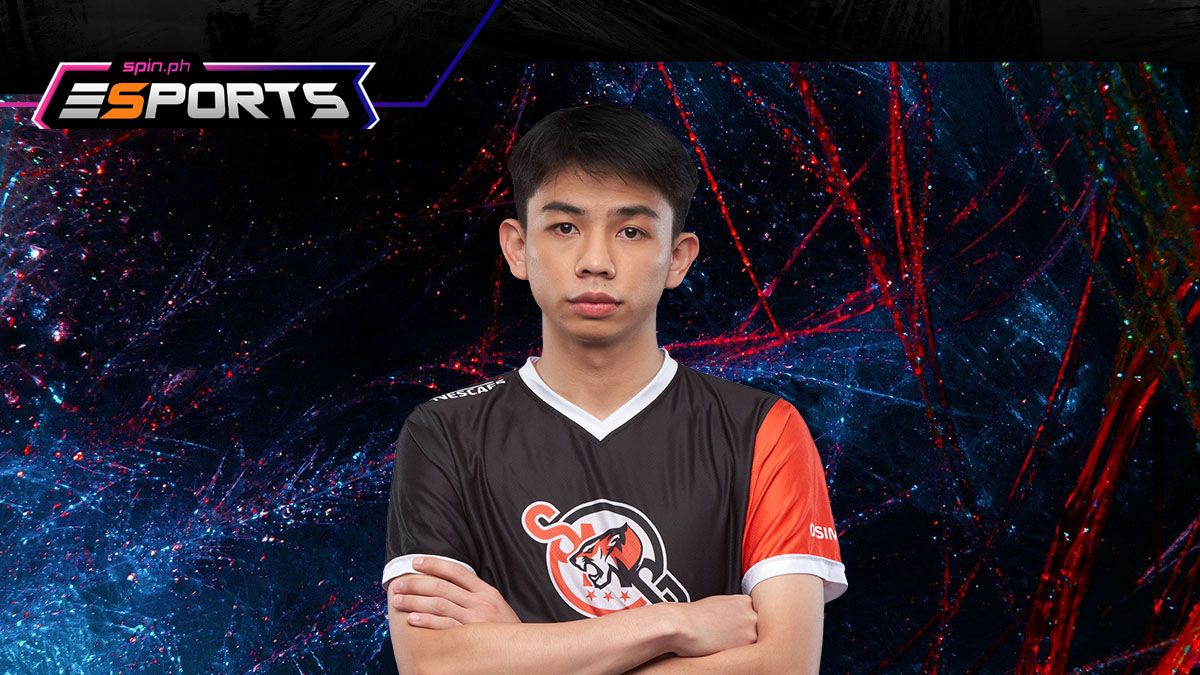 Will Sasa live up to the hype?

Even Coach BON CHAN had high remarks for Lu “Sasa” Khai Bean, explaining that the matchup between Team SMG and RRQ in the MPL: Invitational would’ve been a different story had Sasa played.

Well, he has a good point. Sasa became a difference maker for SMG in the most recent season of the MPL-MY. If before, SMG was a fringe team in the Malaysian scene, they have now become a title winning team in their domestic league and a potential dark horse candidate in M3 thanks to this player.

Such an impressive feat garnered the respect of BON CHAN who admitted back in the MPLI that he has always kept an eye on SMG. His skill level will definitely be tested if ever he finally goes head-to-head with Blacklist’s Kiel “OHEB” Soriano in the gold lane matchup.

And maybe he could finally get his redemption arc as he was booted out of Onic Esports after Season 7. If these two teams met, expect Sasa to explode. After all, SMG kept him on the bench during the MPLI, perhaps saving his strength for the big guns in the World Championships. 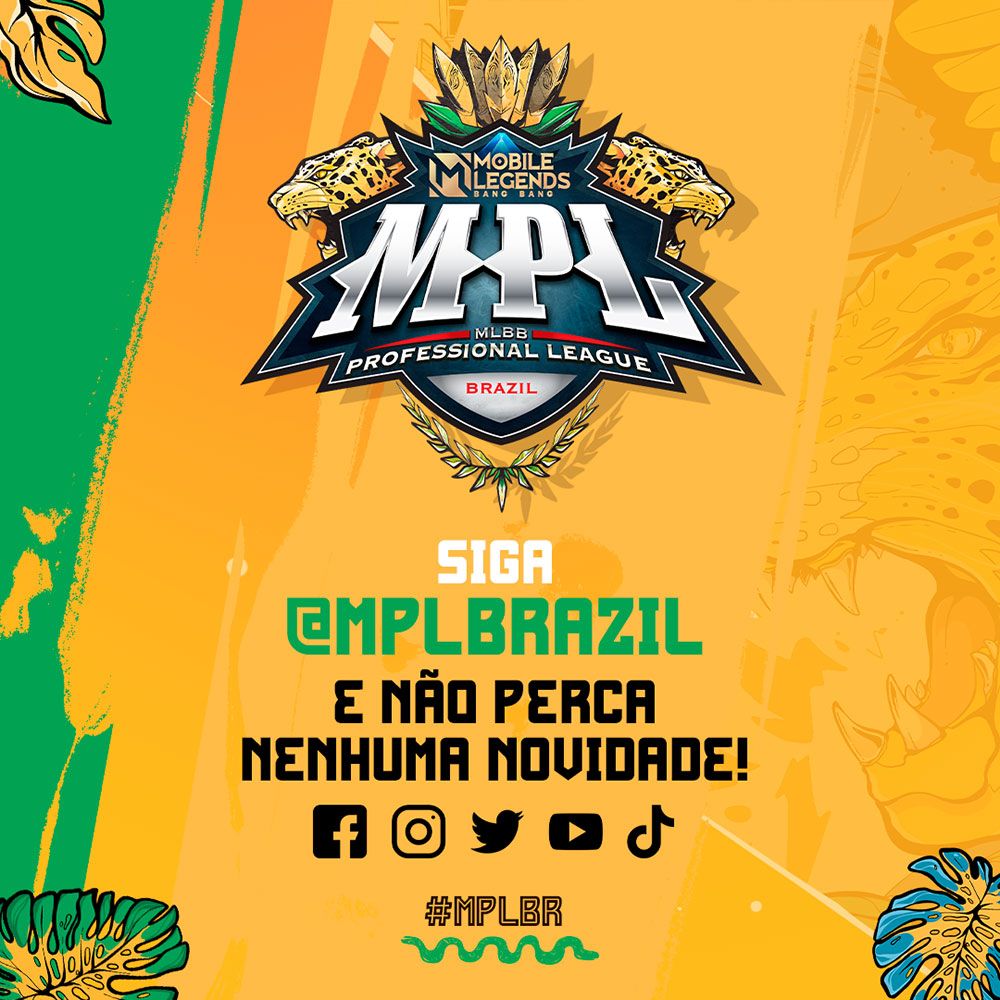 Will MLBB become a global sensation?

History has proven that MOBA games have always been a staple in the Asian region, only for a Western team to finally flip the script.

That’s what happened in Dota 2 when China and Southeast Asia became the talk of the town after The International 2012, only for them to get their butts kicked by Swedish squad Alliance.

Eventually, the European juggernauts won The International 2013, and opened the doors for Western teams to make their mark in the Dota scene.

Then in League of Legends, the South Korean teams created a dynasty, only for China to finally knock them down.

And with Fnatic and G2 Esports garnering runner up finishes, the door is slowly opening for European teams in the competitive LoL scene.

So far in MLBB, Southeast Asia is regarded as the most dominant region, with the accolades mostly coming from Indonesia and the Philippines.

But things might change with dark horse contenders from Malaysia. In fact, the Mobile Legends pro scene could even reach a surprising turn with teams from Turkey, North and South America, and Russia. A win for the Western or Middle Eastern teams could create a door for other regions to acknowledge that MLBB is now a phenomenon in the esports landscape.