Even in CODM Europe, a Pinoy is taking center stage

FILIPINO CODM player Geneil Rae “Neil” Dacanay will take center stage along with his team Nova Esports as the battle for the CODM World Championship Stage 4: Europe begins this weekend.

“Honestly, I’m here to have fun and finally be able to play majors again. And obviously to win this weekend,” Neil said when asked about his personal goal.

Nova Esports, which also won Europe in Stage 3, will aim for back-to-back championships this Stage 4 and an outright slot to Stage 5.

The organization is home to world-title winning teams for PUBG Mobile and League of Legends: Wild Rift. Neil and his team are looking to add the CODM world title as well to Nova’s long list of championship teams.

"Last year, we [Nova] qualified for Stage 5 but unfortunately we only finished 9th place. This year with the new roster we’ve been the most consistent in EU. Just as we’ve won Stage 3 two months ago, we would like to win Stage 4 as well,” Neil went on.

To boost their chances, Nova shacked up Neil’s team inside a bootcamp at H2O Esports Campus in Amsterdam, Netherlands. Neil was suitably impressed by the new digs. 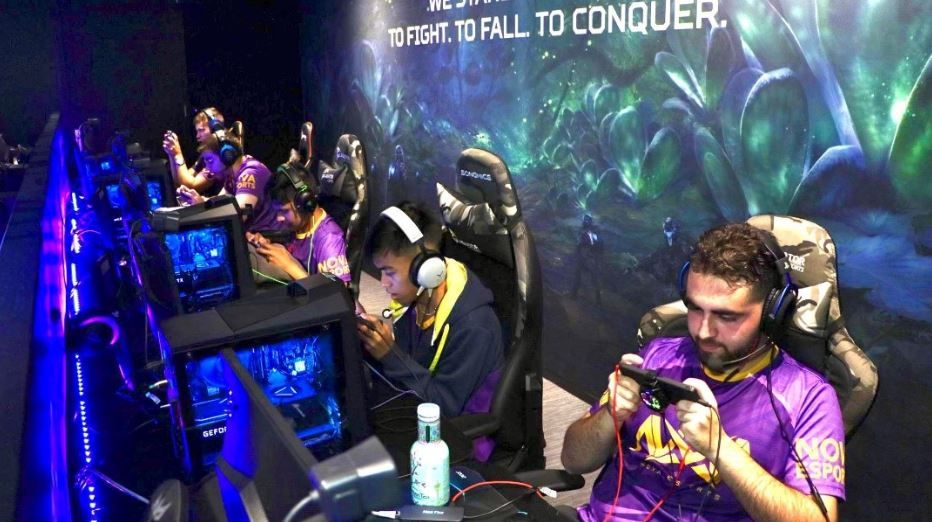 “So far so good," he said. "We still need to fix our audio issues and set up and we should be fine for this weekend. It’s my first time seeing them and we’ve known each other for a while now so overall we’ve been having the best time here in Amsterdam. We’ve been here since Monday and we’re bonding the past three days, having a good time here.

“Bootcamp is important for the team since some of us don’t have a good stable internet connection at home. And with bootcamp we can talk more than usual and have even better team chemistry. We’ve been waiting to have a bootcamp since forever,” he added.