AFTER three weeks of Dota 2 action, TNC Predator remains the team to beat, leading the pack with a record 3-1, while fellow Filipino team Execration is close behind with a 3-2 record — a tie with Indonesian Squad Boom ID at second.

We run down all the Pinoy teams — and teams with Pinoys — currently competing in the Dota 2 tilt! 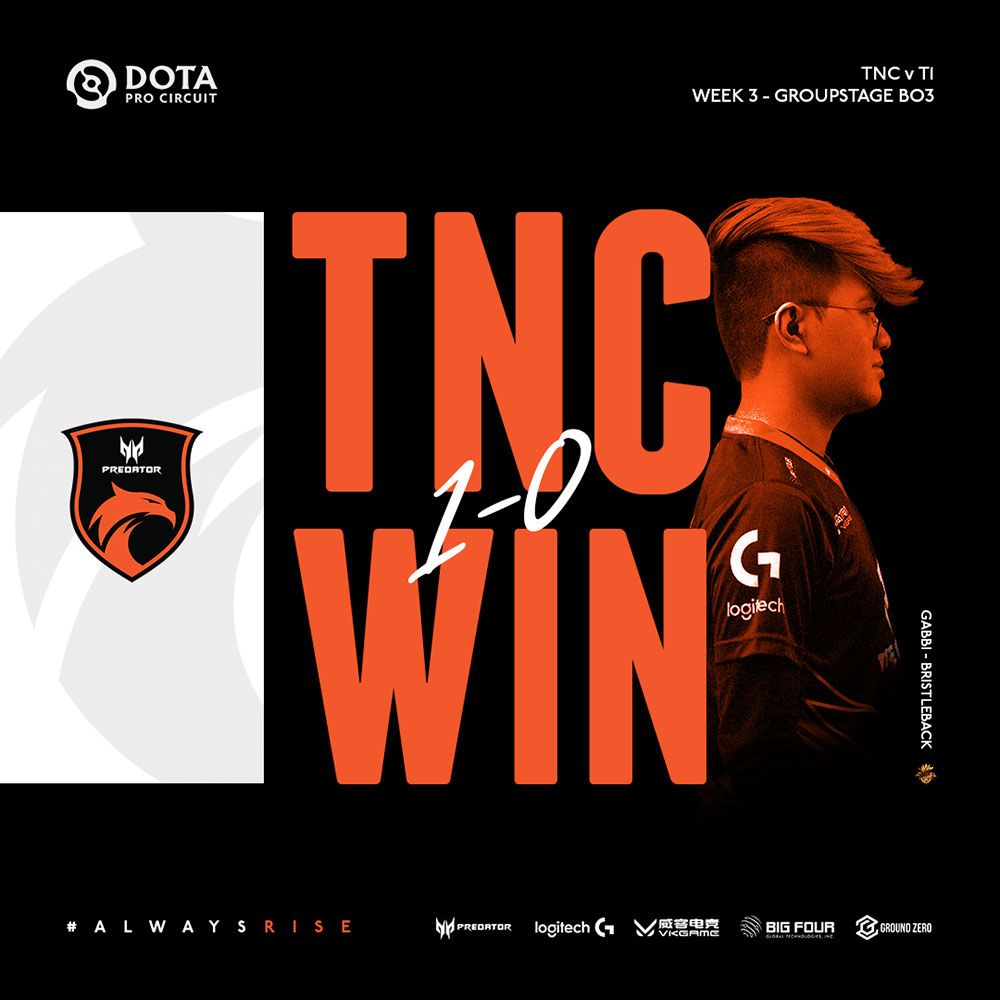 The new all-Pinoy TNC Predator looked dominant in the first two weeks of DPC, sweeping their first two matches (Execration and Omega Esports). The team also came out on top against new Pinoy powerhouse OB x Neon Esports (2-1) off a huge game from their mid-lane Beastmaster who finished the match with a 17/3/18 scoreline.

Despite the recent loss, the team looks to bounce back this week to widen their gap as they face current second placer BOOM ID on Wednesday May 5. 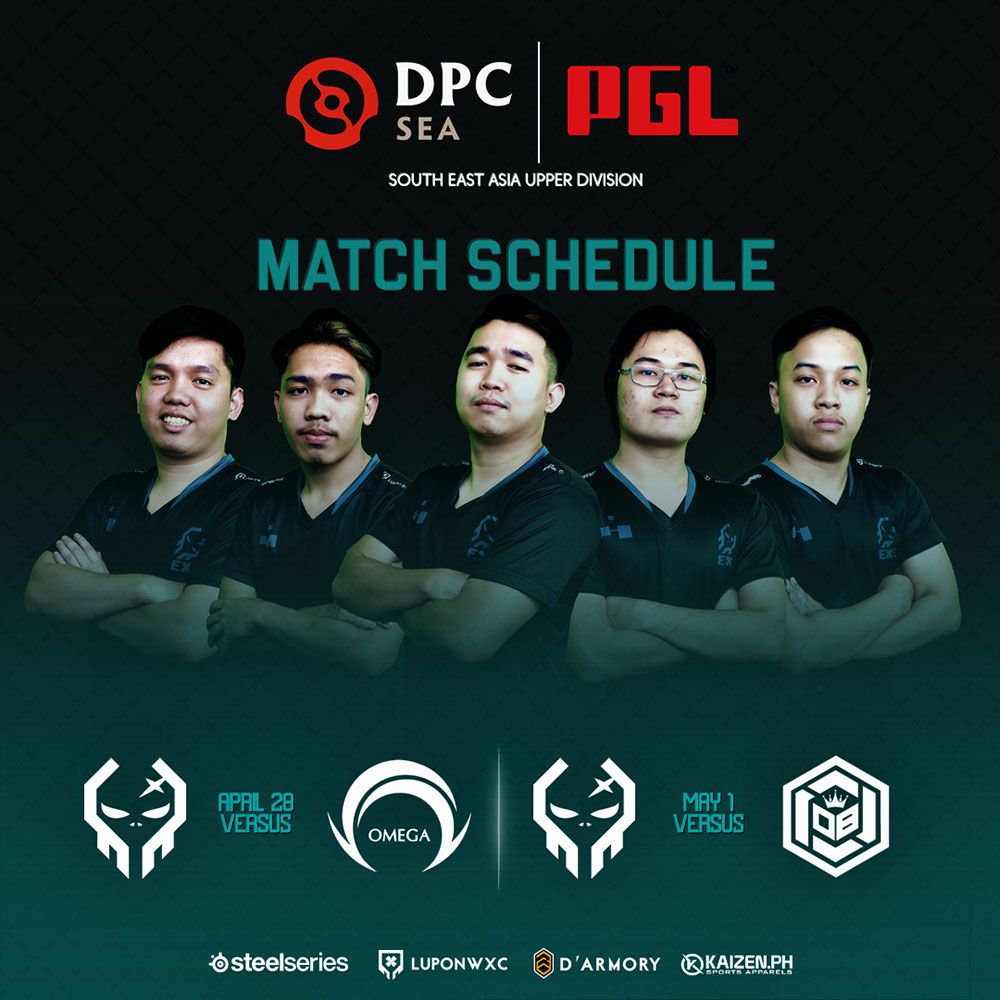 It was a tough opening week for Pinoy squad Execration, being swept by TNC Predator in their opening match, and then losing to Indonesian squad BOOM ID (2-1) the next day. The two losses might have lit something up in the squad, as the team has yet to drop a series since then.

Week 2 saw Execration destroy powerhouse Fnatic (2-0), while Week 3 saw Execration sweep fellow Pinoy team Omega Esports and their most recent series against OB. In that last one, EXE showed they are a team to be reckon with, reverse sweeping OB. Neon with their carry Morphling pick.

Execration looks to carry that momentum when they face T1 this Saturday, May 8. 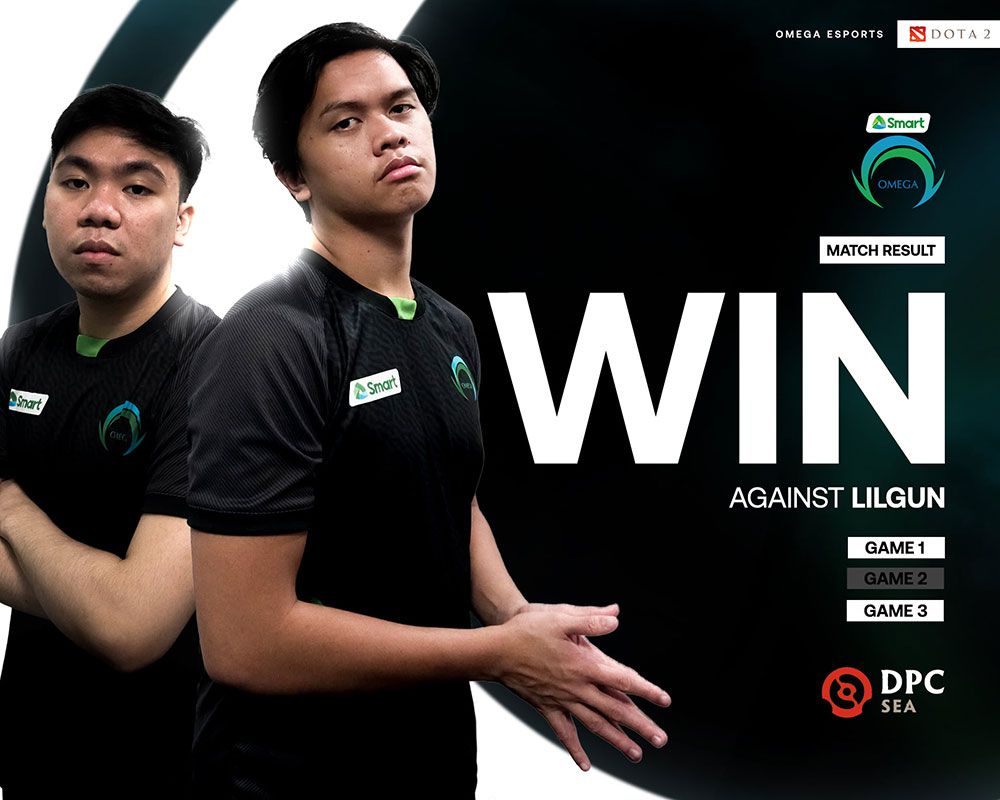 Despite losing key players in the post-season 1 shuffle and coming from the lower division, Omega Esports has proven themselves worthy of being called an Upper Division team.

The all-Pinoy team came out of the gates swinging, taking down their lower division rivals Lilgun (2-1) in their opening series, and repeating their success against T1 (2-1) the same week.

Omega’s opening week magic faded out when they faced off against TNC Predator (0-2) in Week 2 and against Execration (0-2) in Week 3. However, they have a chance to shock the rest of the league if they manage to replicate their success when they take on Fnatic this Wednesday, and OB. Neon this Thursday. 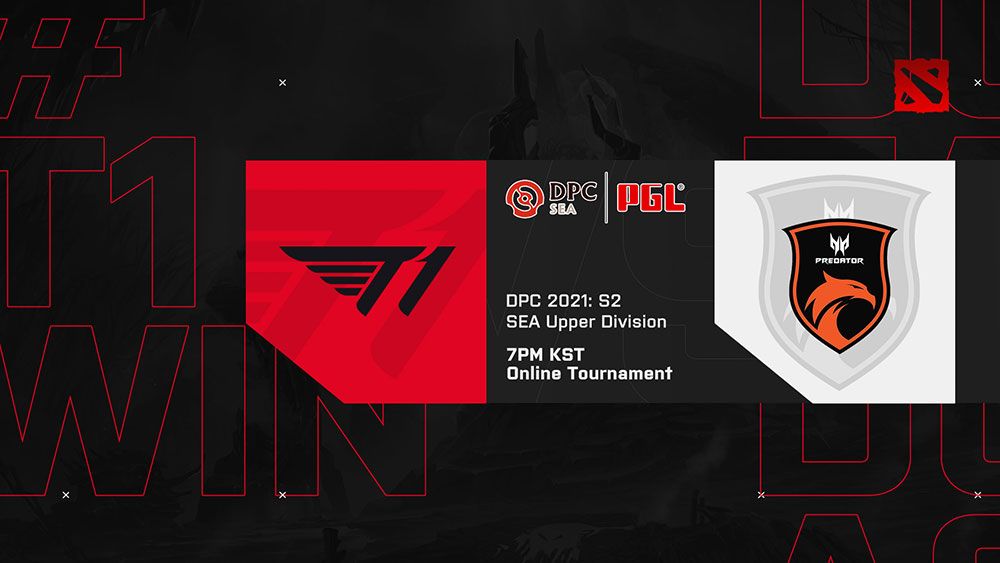 After their first Major appearance in Singapore, T1 is slowly getting back their groove. Opening week was a disaster for T1, with a loss against Upper Division newcomers Omega Esports.

Week 2 was a different affair as they swept Lilgun (2-0). Week 3 was a mixed bag, starting with a tough loss against BOOM ID last Thursday, but a shock victory versus TNC Predator (2-1) last Saturday to end the halfway point with a 2-2 record.

T1 hopes to grab a piece of that second seed tie when they face Execration this Saturday. 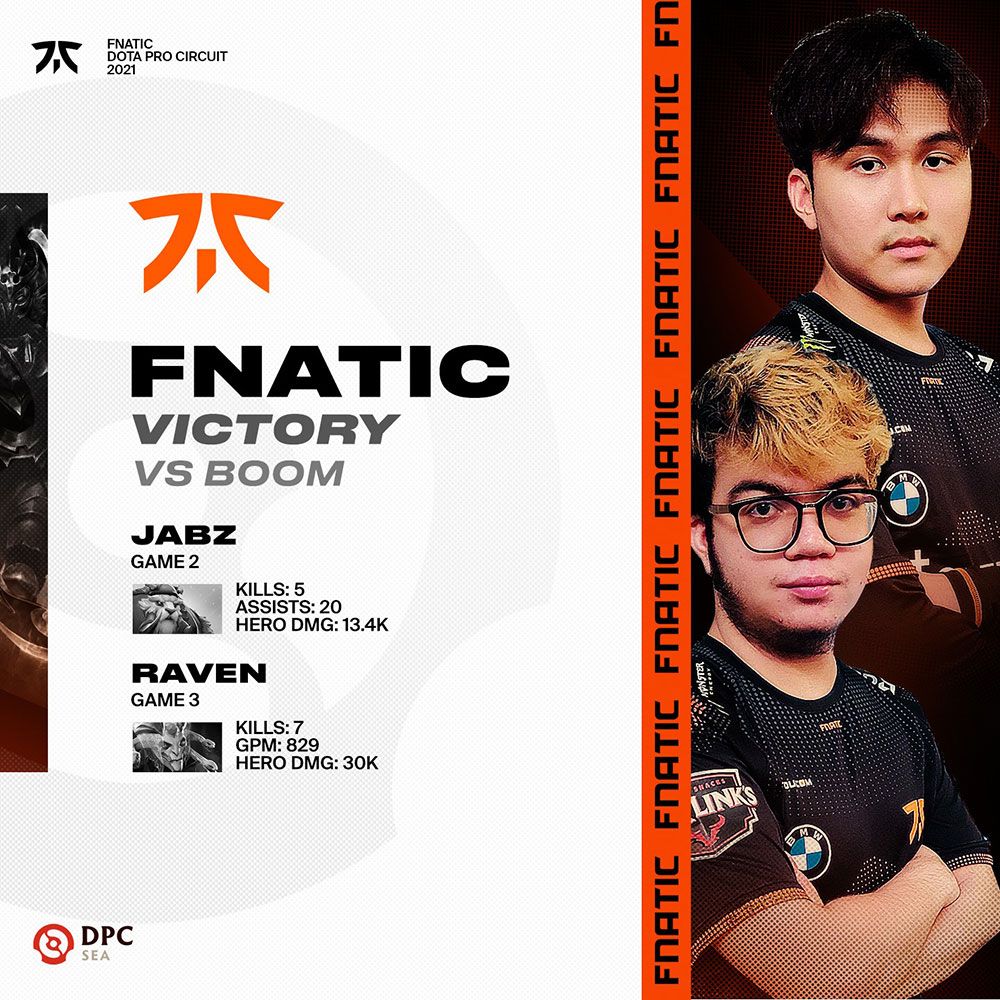 Unlike the rest of the squads, Fnatic’s schedule has yet to reach its crescendo. The Southeast Asian powerhouse has only played two matches in the DPC.

Fnatic’s schedule starts picking up its pace this week as they face Omega Esports this Wednesday, May 5, and Lilgun on Saturday, May 8. 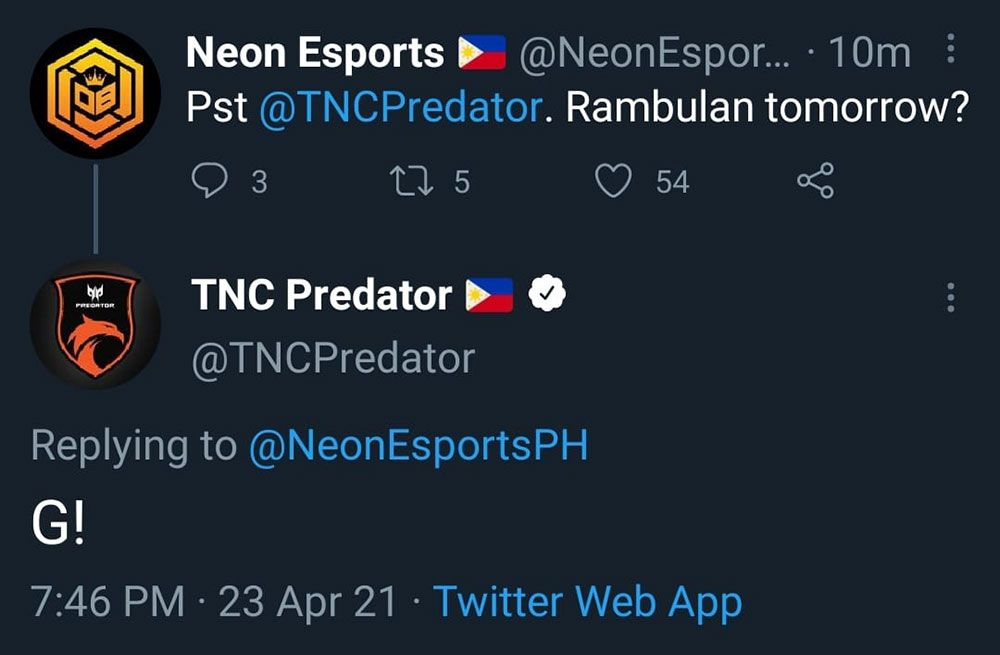 In the most unexpected twist in the upper division, OB. Neon, the team to take Team Secret all the way at the Major, has found themselves near the bottom of the pack. They finished the league halfway mark at 7th with a 1-2 record.

But don’t count these boys out. OB. Neon continues to be scary force in the DPC. The Pinoys decimated BOOM ID (2-0) for their opener in week 2. Their game wins against TNC in Week 2 and Execration in Week 3 were also lopsided, a testament on how the team easily snowball against you if you’re not prepared.

OB. Neon look to regain their dominance, starting against Omega Esports this Thursday May 6.

In the Lower Division, though, Pinoy performance has been somewhat of a mixed bag.

South Built Esports, formed from the players of Season 1 Upper Division team Vice Esports, has seen relative success since being relegated. The full Pinoy squad is currently third in the ranking, netting themselves a 3-2 record.

From starting the DPC SEA Season 1 lower division strong, to now dead last halfway into the DPC SEA Season 2. The team was swept in all of their four games thus far. The team needs to quickly each some wins in order save their DPC slot if Valve decides to continue with the regional leagues after this season.