MMA promotion One Championship gets into Dota 2, ropes in TNC Predator for first tourney

MIXED martial arts promotion ONE Championship is bringing the fight outside the ring through the first-ever ONE Esports Dota 2 Singapore World Pro Invitational.

The offical participants of the largest Dota 2 tournament in the region have just been announced, with TNC Predator being one of the 12 teams that will have a chance at the reported $500,000 prize pool. The inaugural event of the ONE Esports Dota 2 World Pro Invitational series will be held in Singapore Indoor Stadium from December 20 to 22. 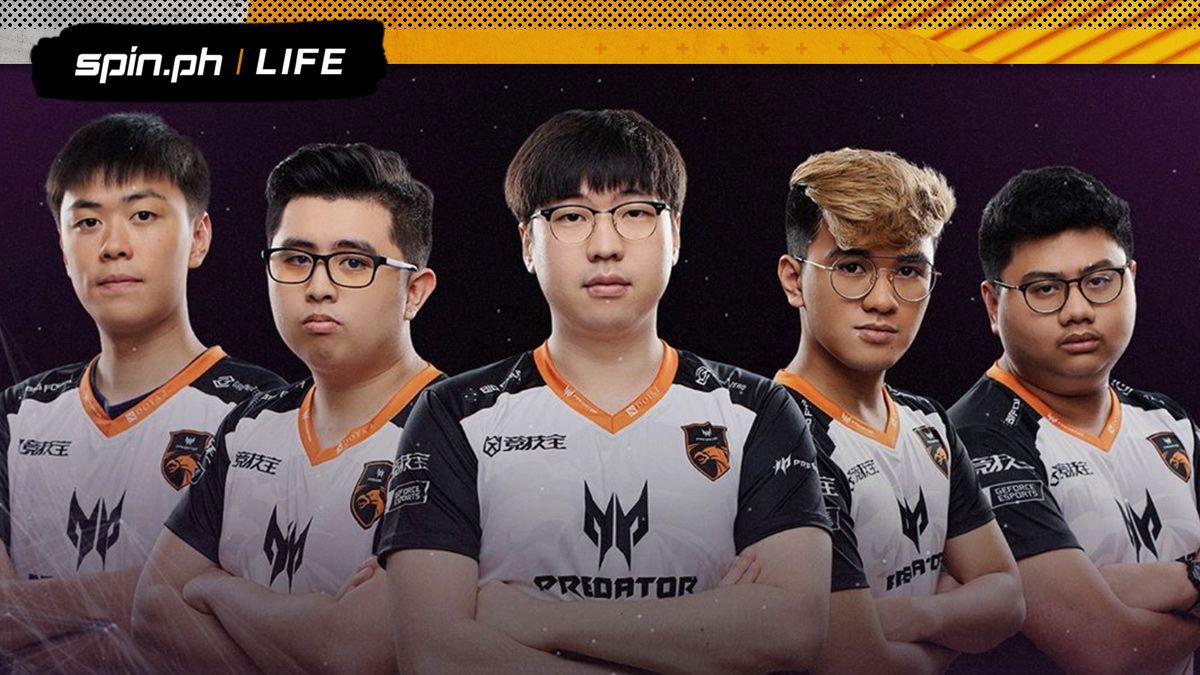 "Never before has Singapore hosted such a world-class esports event," ONE Esports CEO Carlos Alimurung said. "The world's best Dota 2 teams will compete. Nine teams were at the past International and competed for the $34M prize pool. The best on-air talent will cast and commentate — 11 of them covered the last International as well. The best cosplayers will perform — one of which, Redemption Props, won the TI9 Best in Show award."

Fans will be given the opportunity to interact with select teams, as well as other cosplay winners like Darryl Izzy and Vinca Kazuki throughout the three-day affair via meet-and-greet sessions.

Check out the official website of ONE Esports for more ticket and event information.