It was a lesson that Johnmar “OhMyV33nus” Villaluna took to heart soon after he assumed captaincy of Blacklist International. Fresh from departing the Onic PH bootcamp on November 2020, within days, the other half of the V33Wise combo found himself taking charge of a brand new team as they leaped, guns blazing, into the One Esports MPL Invitational.

While Blacklist would eventually dominate the MPL-PH’s Season 7, MPLI was, admittedly, a lot of growing pains for the new captain.

But it was a struggle that was the culmination of a dream he’d had for the past decade.

It got to the point that he was burned out of the scene. “Nawalan ako ng passion sa gaming,” he said. But still, he kept at his dream, until a brand-new game called Mobile Legends appeared on the scene. Villaluna switched over to this new MOBA from the old PC-based one he’d been playing… and never looked back. 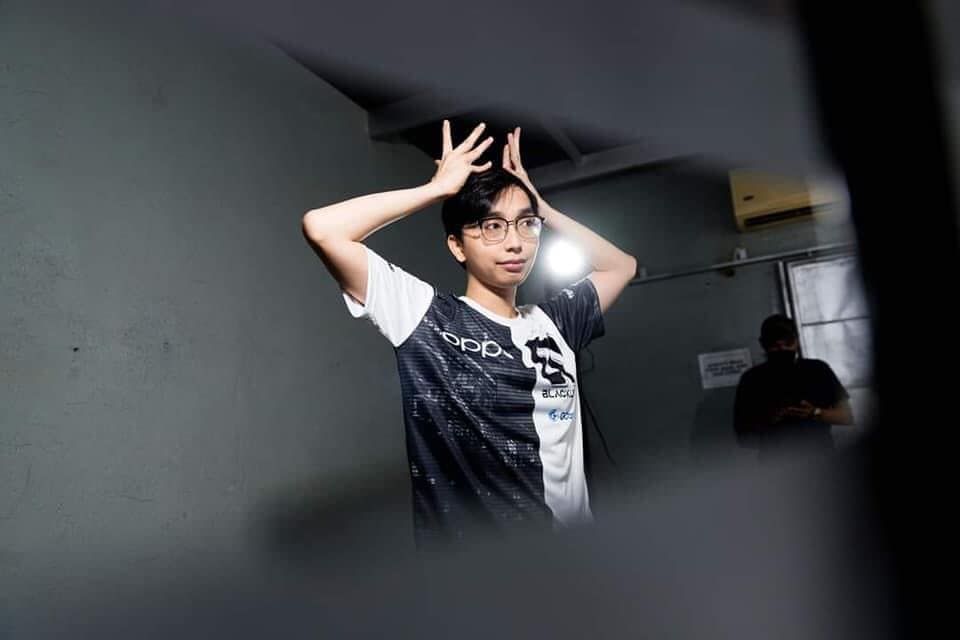 OhMyV33nus learned from his struggles

He doesn’t regret his time in the trenches.

Another roadblock he had to hurdle was opposition from his “non-techie” family.

This was a struggle also faced by his fellow guest on Legendary Stars, Patrick James “E2MAX” Caidic, who captains Smart Omega.

In fact, he laughingly recalled, he would often play late at night, and his parents would have to disconnect the internet. Then he would just turn it back on again.

E2MAX doesn’t foresee that being a problem anymore with today’s current (and future) crop of esports athletes.

The MPL-PH’s Season 8 will kick off tomorrow, August 27. OhMyV33nus and the rest of the defending champs Blacklist International will be part of the opening day doubleheader, facing off against TNC Pro Team at 8:00 p.m.

Meanwhile, Smart Omega will have their first season match on Saturday, facing Onic PH at 4:00 p.m.

Legendary Stars goes live every Wednesday, only at the Calamansi app. It is hosted by Dan “Leo” Cubangay, along with a shifting shoutcaster co-host.