REVENGE was bittersweet for Filipino squad OB.Neon as they eliminated fellow Southeast Asian team Fnatic, 2-1, to move on in the Singapore Major.

The match was the first faceoff between the two since they battled for the DPC SEA top seed early this year. Fnatic overtook Neon Esports (as the team was known at the time) then, but OB.Neon had the last laugh this morning as they sent fellow Pinoys Djardel ‘DJ’ Mampusti and Marc ‘Raven’ Polo Luis Fausto out of the Major. 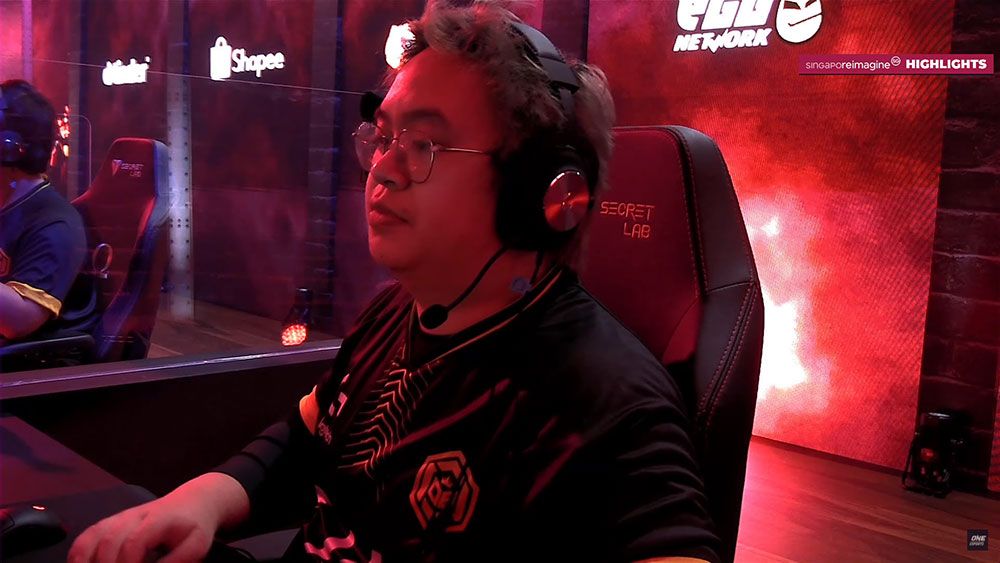 OB.Neon started out strong, grabbing their carry Nature’s Prophet and midlane Puck. It was almost an even game, with both carries equally at the top of the net worth during the early game. But a 26-minute pick-off against Fnatic midlane Monkey King gave OB.Neon a 5k advantage.

Fnatic tried to bounce back with a team fight at 33 minutes, but was instantly counter initiated by OB. Neon that saw Fnatic’s cores go down, with Neon converting it to a top lane barracks.

With Rapier in hand, it was Neon’s turn to take the high ground. Raven’s Lycan would kill OB.Neon’s Death Prophet and briefly regain the Rapier, but a teleport from skem’s Nature’s Prophet gave him the Lycan kill and the Rapier to end the game at 46 minutes.

Game 2 saw OB.Neon trying to shake things up, gambling with the support IO and carry Weaver combo. Fnatic, on the other hand, had a pretty standard draft, going with their favorite carry Alchemist.

Game 2 then became the Raven show, as his free farming gave Fnatic the gold lead despite losing some early skirmishes. An overextension by OB.Neon at the 16-minute mark saw Raven take an easy triple kill. From there, the carry Alchemist was unstoppable, ending the game with a 7/0/6 to force a 24-minute GG from OB.Neon.

Game 3’s early game had OB.Neon quickly turning the tables and dominating all three lanes. An 11-minute team fight at the toplane saw OB.Neon kill all of Fnatic’s cores to take a 5k gold lead. 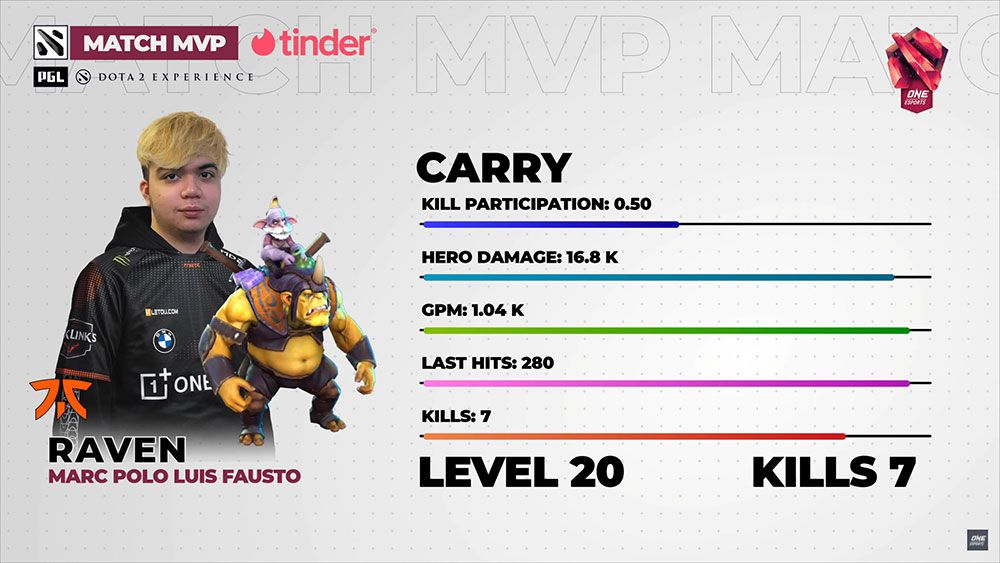 OB.Neon continued their chokehold on Fnatic in the mid-game as Yopaj’s Void Spirit punished any player who tried to split push and farm. Fnatic just couldn’t find their footing in the decider, as OB.Neon just snowballed their way to a 32-minute win with a 19k gold lead. Yopaj would end the game with an 11/1/10 record, while stand-in Deth’s offlane Death Prophet finished as the game’s MVP with a 6/0/11 KDA.

OB.Neon will face the winner of the Team Liquid and Vici Gaming matchup, while Fnatic will go home in the 9th-12th spot.