Kyoto-based Nintendo, which did not break down quarterly numbers, said Thursday its sales for the fiscal year through March rose 9% from the year before to 1.3 trillion yen ($12 billion).

Nintendo, behind the Pokemon and Super Mario franchises, reported a profit of 258.68 billion yen ($2.4 billion) for the fiscal year, up from 194 billion yen a year earlier.

Nintendo said so far it had escaped major damage from the virus outbreak. Consumers unable to visit stores due to shutdowns have instead turned to online purchases.

Video gaming is a popular stay-at-home activity, and Nintendo's new "Animal Crossing: New Horizons" has proven to be a hit, selling 13.4 million units in the first six weeks since going on sale. 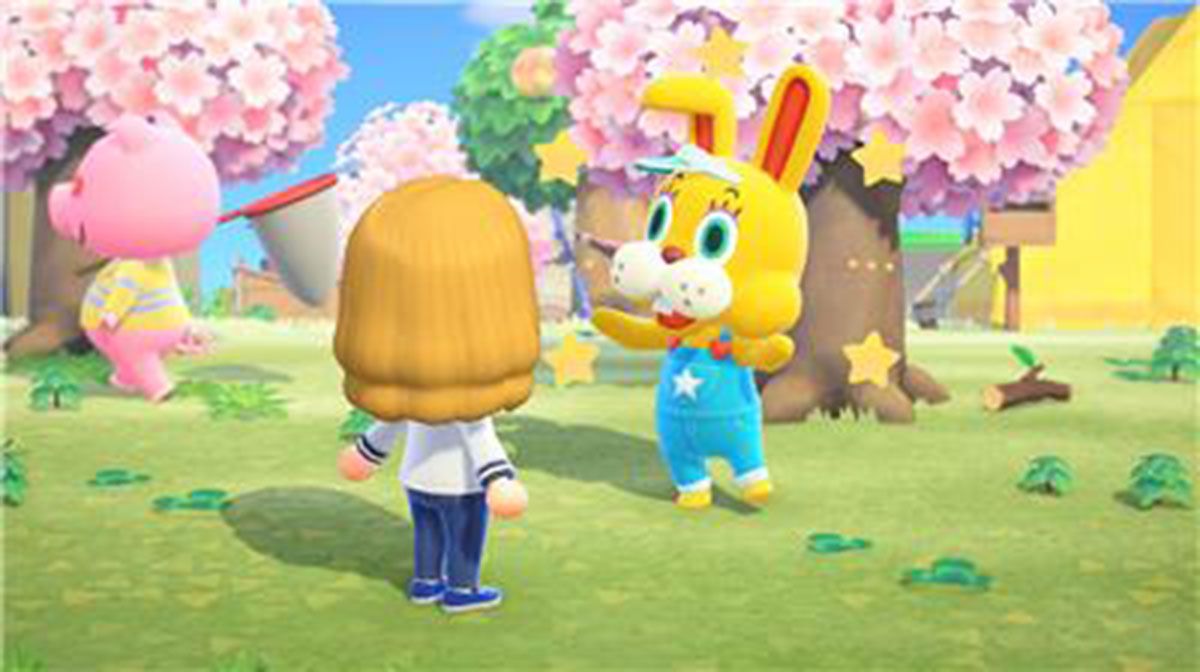 But the company expressed concern about the future and over potential disruptions to production of devices and software. Depending on how the virus spreads, product deliveries might be hindered, leading to suspension of even online purchases, it said.

Game development could suffer if designers have to work from home for a long time, it said in a statement.

"As a result of these factors, we may not be able to proceed with the release of Nintendo products and the start of services as planned. This is also true for other software publishers, so it may not be possible to provide game content on Nintendo platforms as planned," it said.

Nintendo said it has sold nearly a combined 55.7 million Nintendo Switch and Switch Lite machines. It aims to sell another 19 million Switch machines in the fiscal year through March 2021.

Just under a quarter of the company's overall sales were in Japan. Of the remaining 77%, 43% came from North and South America and 25% from Europe, according to Nintendo.