Nexplay made its name in esports. Here's what's next

AS A COMPANY, Nexplay is as big as the outsize personality of its most popular talent, Setsuna “Akosi Dogie” Ignacio.

On its company website, the esports and gaming startup boasts 250 million fans, 900 million views, and multiple clients and brands. Their Mobile Legends team is perhaps the most well-known face of its success, boosted by its partnership with EVOS Esports, as well as some record-breaking flash sales for its Season 10 jersey.

But getting there was a rocky journey, said its chief executive officer Gab Benito. 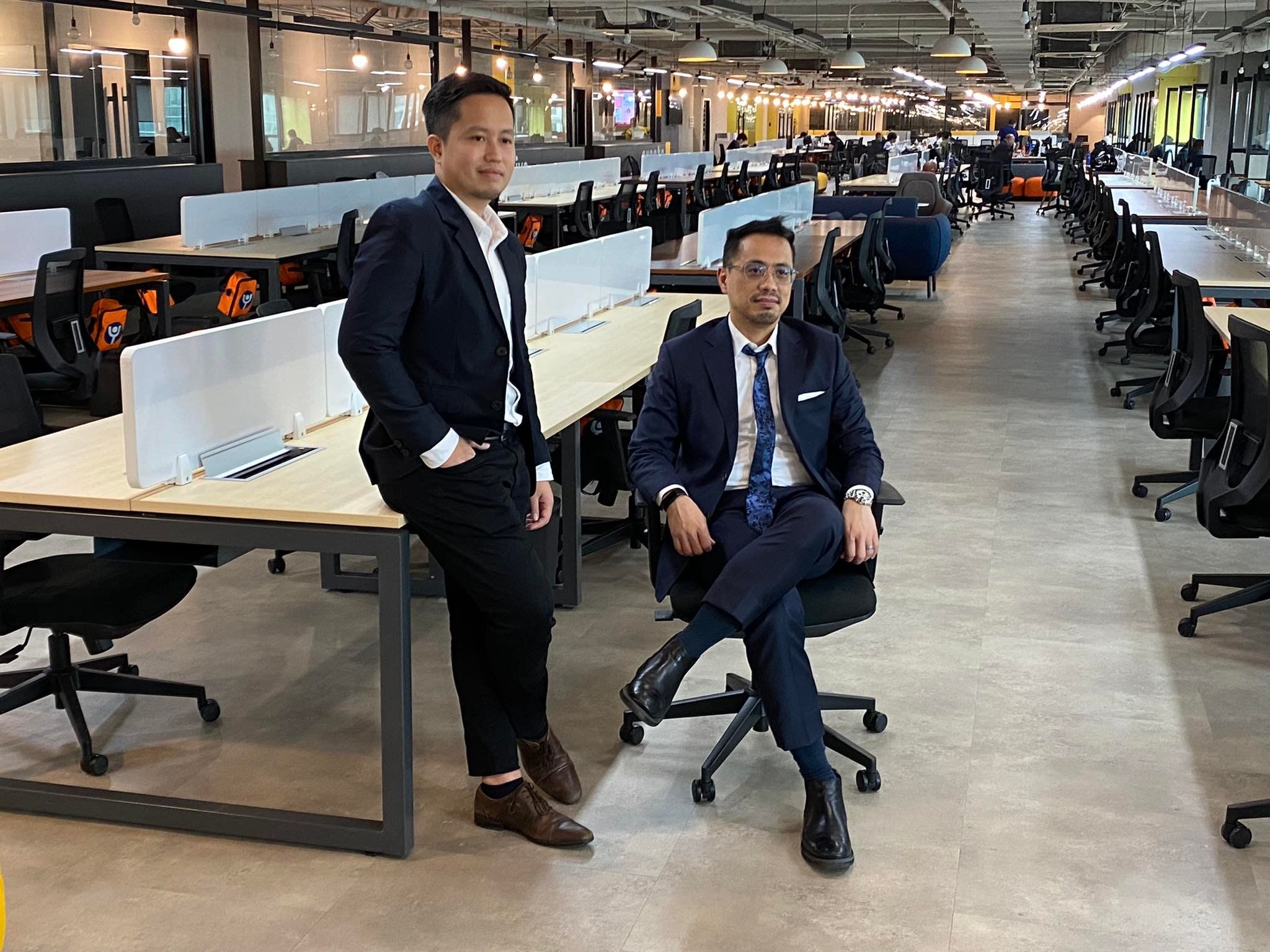 Nexplay was supposed to kick off with an app

“The first inception of Nexplay is a technology company, I started this app concept wherein I wanted to stream while lying down, or in a couch, or in a kopi tiam. I wanted to stream everywhere and anywhere, I don’t want to stay on my PC,” said Benito to Spin.ph, speaking to us during a visit to the Summit Media offices where the publication is based.

“So, we built this prototype and it became quite successful by itself. I approached Miguel (Bernas) long way back in 2017 or 2018 with just a prototype and they were supposed to invest. But it got canceled, because they wanted me to stay in Singapore, and I said I want to go to the Philippines and start this company.”

The tech company idea would also need a massive shot of capital.

“And so he introduced me to investors and from there we kind of steamrolled with the application itself. [But] it really didn’t pan out well because it was very expensive to run a tech application.”

As with many companies, the COVID-19 pandemic brought many plans to a halt... and the need to shift course mid-stream. And fast.

“Entering the pandemic, it was really tough to raise capital. It was really hard to sustain that by by consumer acquisition without profitable revenues yet."

He added: “So as a leader of the company, I had to decide. Do I want to run after investors to fund the company? Or do I need to make the company sustainable? That’s where we pivoted into esports, where we had teams, agencies, talents, and tournaments.”

In that heady time, many enterprises would not survive the headwinds of the pandemic. Nexplay powered through with grit and with what Benito called a "good decision", because in esports, they found a community that would springboard them to "the platform that we try to build next."

President and co-founder Miguel Bernas emphasized that the company is profitable now.

“We’ve done really great business, especially in 2021," said Bernas. "I don’t think a lot of startups can say that after the first three years. This is the reason why we’re excited to push for the next stage of growth for us.”

Not quite, say the executives.

“So first of all, we’re raising money now and the reason why we’re doing this is because of the gaming platform we’re building," said Bernas. "That’s very exciting. We’re already prototyping, we’re going to kick off at least a preview version pretty soon. I don’t want to give too many details yet." 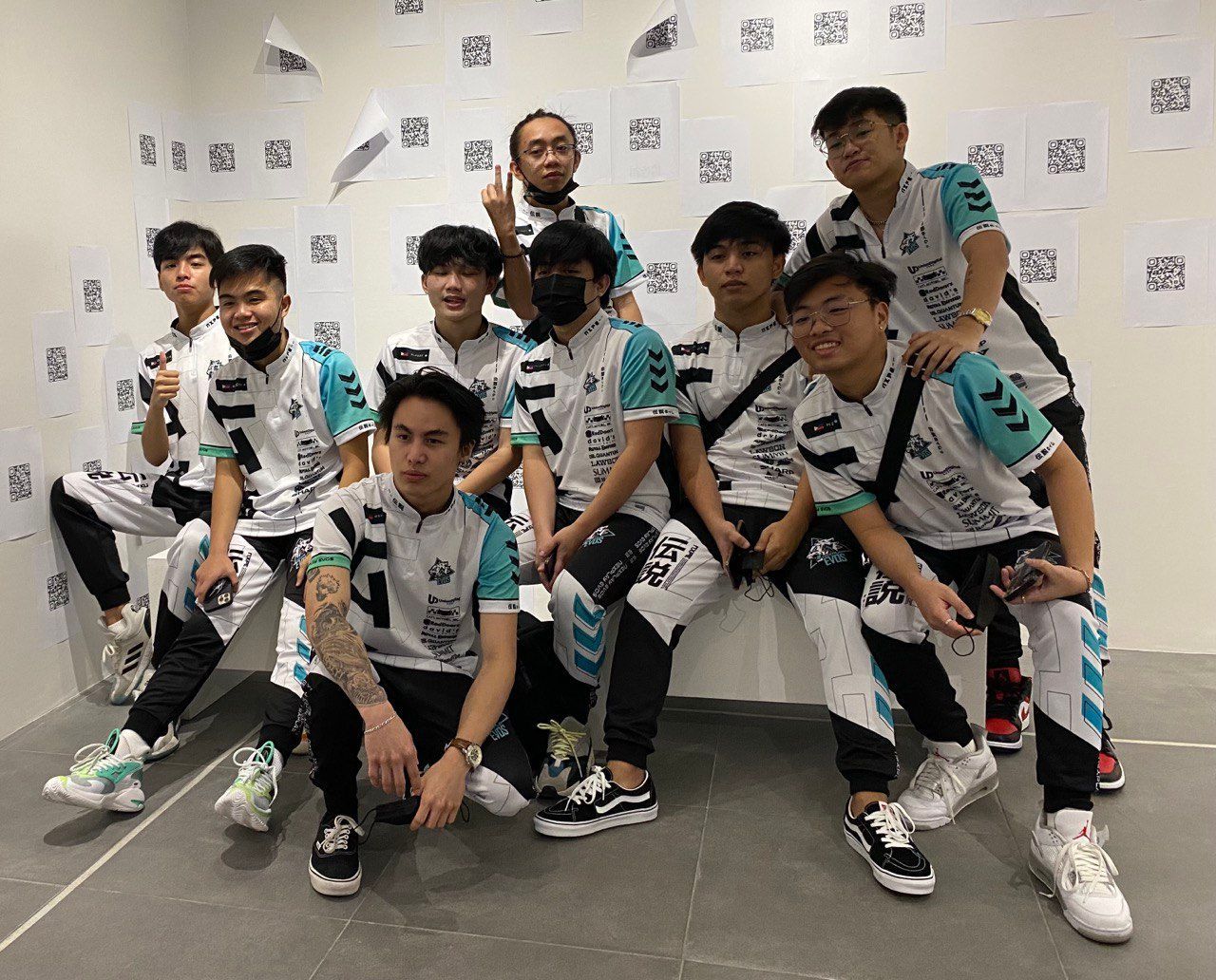 Persistence is key to Nexplay’s growth

Tech, gaming, esports — they're all volatile industries. Entrepreneurs wading into that universe must steel themselves for hard days and disappointments.

If there's one quality Benito can't credit enough, it's persistence.

“Like, hardcore persistence," he said. "Because you’re going to get 'no's every day.

"I remember back then when I was trying to reach out to our first investors, all we had was a prototype. I emailed 3,000 investors everyday until a point where I get blocked by Google email because of sending too many emails.”

The flood of emails yielded one interested company, MediaCorp, who took a curious chance at this cold call. Even so, Benito had to endure other issues, like a previous partner who had left the organization.

“You’re going to get a lot of losses and failures along the way, but if you want to do a startup it’s part of the daily thing," explained the CEO.

"And you need to persevere and you will encounter a lot of problems along the way."

That grit, however, must also come with ambitiion.

"You want to be the biggest thing in what you do and you have to be passionate about what you’re doing,” pitched in Bernas. “If an investor wants to look at you, that’s the kind of thing they have to believe, right? If the ambition isn’t there to begin with, it’s not interesting enough for most investors.

“If you’re passionate about something you have that belief that you’ll be number one. So, when we talked about it internally, we talked about creating a platform for the next billion gamers. We’re not just looking at 50 million or a hundred million.”

A billion gamers? A lofty goal, indeed. Benito and Bernas are in it for the long haul.

Said Benito: “Based on my experience as an entrepreneur, there’s one word that sticks to me, persistence."