THE NBA 2K League on Tuesday announced that its 2020 regular season will begin on Tuesday, May 5 (May 6 Manila time) with at least six weeks of remote gameplay.

All 23 NBA 2K League teams will participate in regular-season gameplay from their local markets with games simulcast live on the NBA 2K League’s Twitch and YouTube channels.

Games will begin at 7 p.m. ET every Tuesday, Wednesday, Thursday and Friday with four distinct matchups each night. Over the course of the six weeks of remote gameplay, each team is scheduled to play at least eight matches that will count toward its regular-season record.

Each match will be played in a best-of-three format, which will allow the NBA 2K League broadcast to switch between games in real-time and give fans more opportunities to experience the league’s most exciting moments. 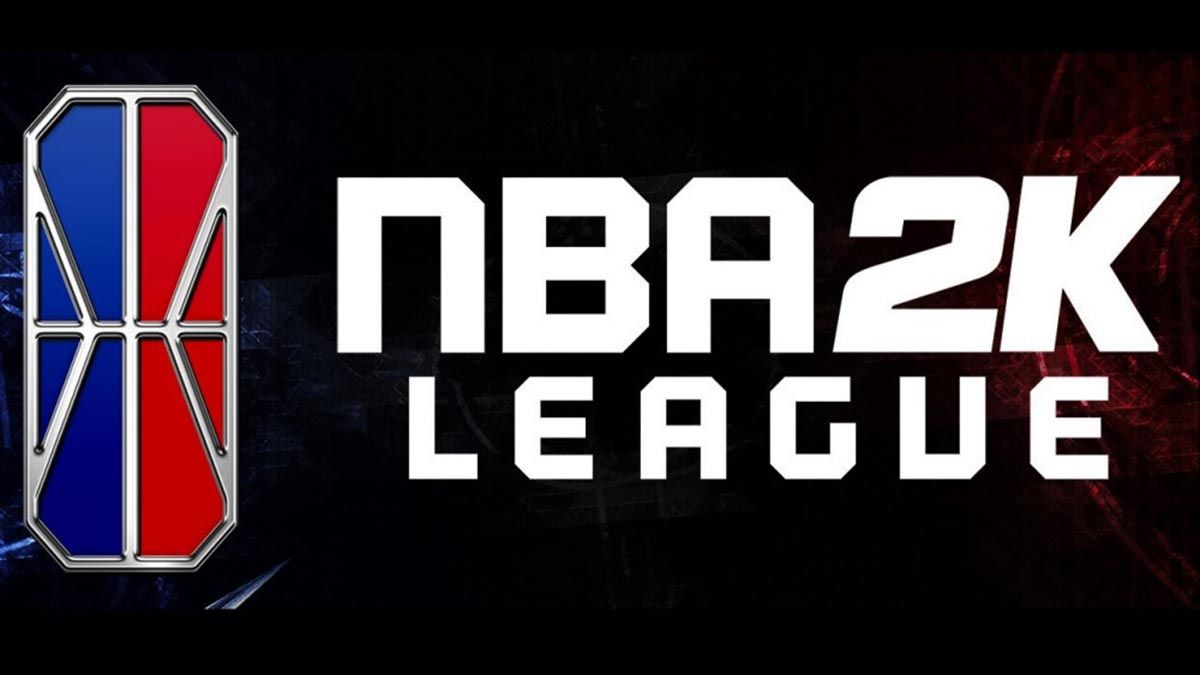 The 2020 season will once again include three in-season tournaments (THE TIPOFF, THE TURN and THE TICKET), in which teams compete for banners that link together to form THE BANNER CHAIN powered by AT&T.

The NBA 2K League will implement an innovative production model that allows for a remote broadcast in all 23 team markets and NBA 2K League broadcasters to announce games in their homes from a virtual NBA 2K League Studio, while switching between games occurring at the same time.

“We are thrilled to officially tip off the 2020 NBA 2K League season remotely and hope the excitement of NBA 2K League competition provides both new and returning fans with a fun way to stay connected and engage with our league during these unprecedented times,” said NBA 2K League Managing Director Brendan Donohue.

“Our players have been quarantining with their teammates as they prepare for the season and will now have the opportunity to compete against one another and show they are the best players in the world.”

New for the 2020 season, the NBA 2K League has launched a campaign entitled, “THIS IS NOT A GAME.” From the NBA 2K League Combine to the Draft, regular season to the Finals, the NBA 2K League is more than just a game; it’s a way of life filled with hours of practice and preparation for a season of challenges where only one team can emerge as champions.