REVEALED in a blink-and-you’ll-miss-it moment during a gameplay teaser, gamers finally got a chance to get hands-on with the new shot meter as the NBA 2K21 current-gen demo went live today.

Just a refresher. The shot meter is an optional UX indicator present in the past few NBA 2K titles that helps players time their shots and hit better percentages off the paint. In NBA 2K20, the shot meter is a vertical bar that fills up as you hold your shot release button down. When the shot meter fills up, you release the button to get that green glow and nail a perfect shot — one that might still miss, though, especially if you’re surrounded by defenders.

For NBA 2K21, the shot meter has now been tilted horizontally. Instead of waiting for your meter to fill up, you now have to release your shot button when the little indicator is inside a marked yellow zone inside the meter. Release it when the indicator is right in the middle of the sweet spot, and you’ll get that satisfying green glow and the “excellent” rating.

The system works a little different when you use the right stick, instead of a button, to shoot. In what developer 2K is calling a “Pro Stick” system, you can shoot by holding back and releasing the right controller thumbstick. You’ll have to adjust the direction of your stick, though, to hit the “center” of the shot meter.

According to 2K, “The target window resizes dynamically based on player ability, shooting range, and how well the shot is contested and can also shift to the left or right based on the shot’s degree of difficulty.” 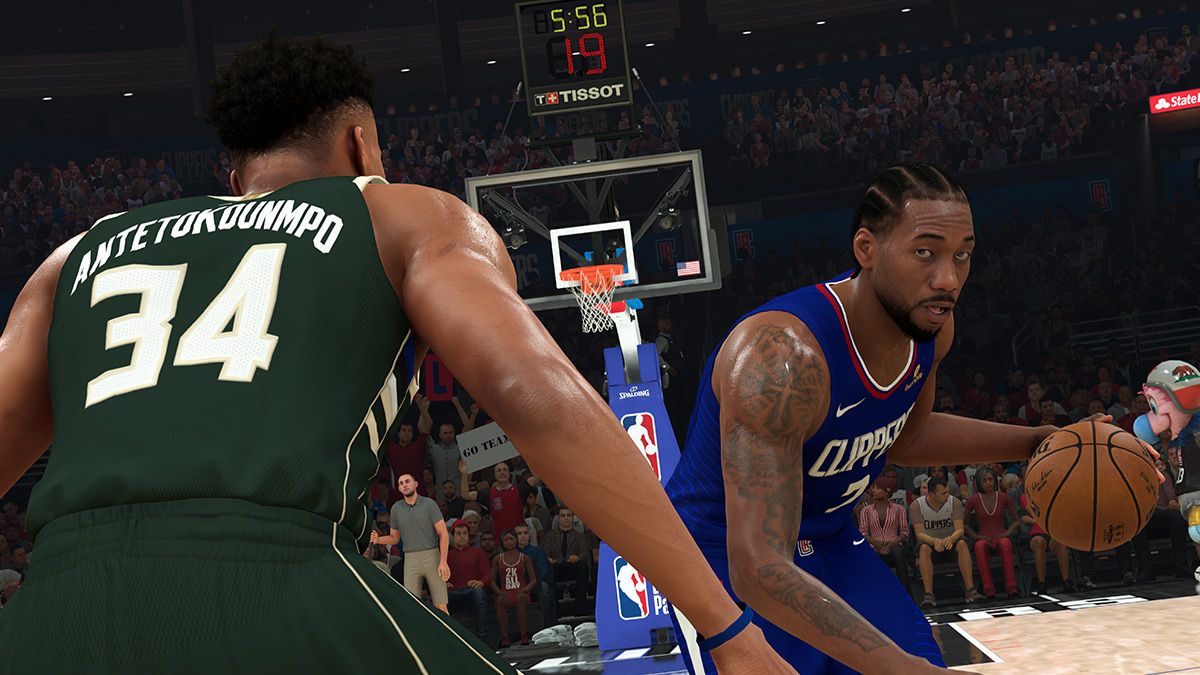 Here's how some gamers have been reacting to this change on Twitter.

It’s important to note two things. First, the shot meter is entirely optional. You can time the perfect shot by watching your player animations, and releasing the shot at the apex of the animation. Plus, this is still a demo. It’s still some ways off from NBA 2K21’s actual release on September.

The NBA 2K21 demo is available to download now for the PS4 and Xbox One. You have four playable teams: Kobe Bryant and the All-Time Lakers, Bill Russell and the All-Time Celtics, and the current lineup of the Milwaukee Bucks and Los Angeles Clippers. 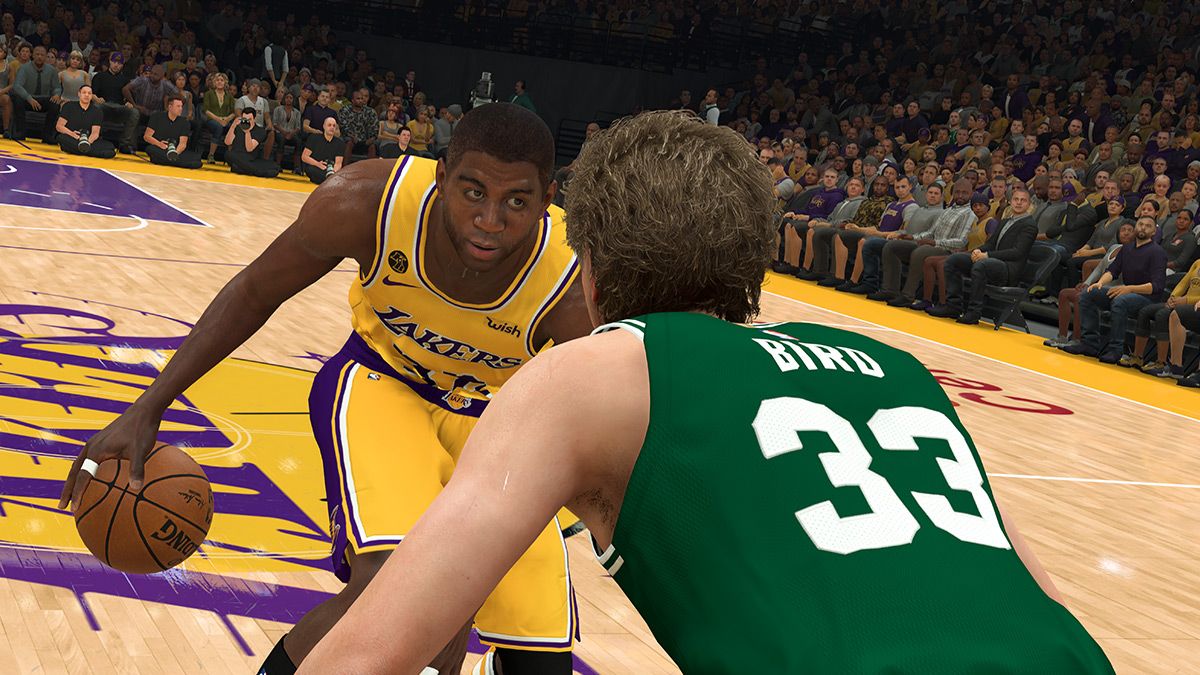