IT WAS a different time back then.

It was only three years ago (and one year before his gold medal at the first-ever esports clash in the Southeast Asian Games), but back then, Jeniel “Haze” Bata-anon was just worried about when he was going to eat next.

With MPL-PH Season 7 action postponed until next week, MPL-PH took the time to gather the remaining veterans of the league’s heady early days into a throwback episode. Along with Haze was Bren Esports’ Ribo and Pheww, Nexplay’s AkoSi Dogie, and Execration’s Z4pnu and Coach P4kbet.

Haze is a tank/support for Omega Esports now. But back then, YellyHaze, as his IGN was known at the time, was part of Aether Main — the squad that would eventually end up winning the Mobile Legends: Bang Bang Professional League’s first season. 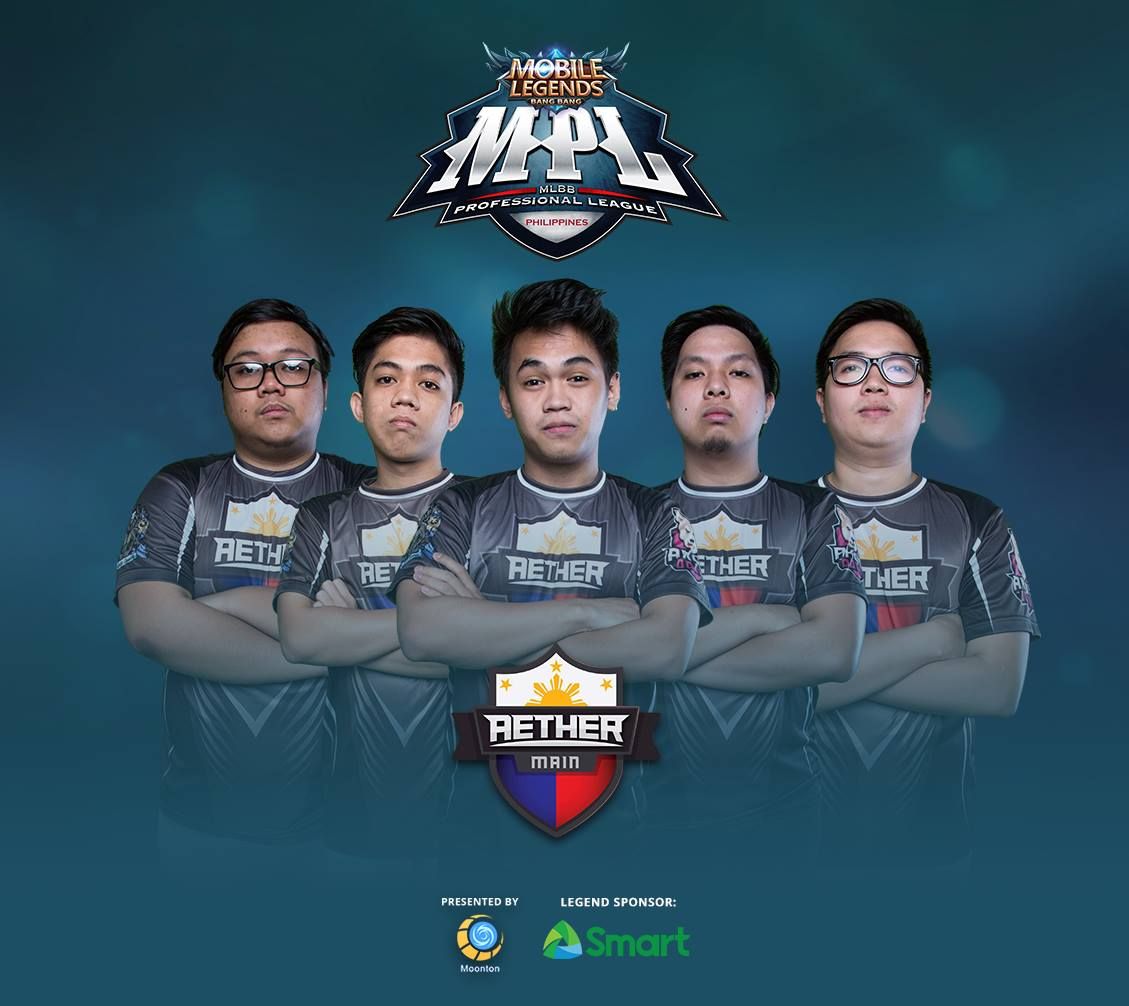 His teammate at the time was Carlito “Ribo” Ribo. And on the shoulders of their team jersey was the logo of their then-coach and manager: AkoSi Dogie.

Dogie, whose real name is Setsuna Ignacio, is often credited as the godfather of MPL-PH, thanks to his entrepreneurial efforts during the pioneering, wild west days of the esports league.

Demonstrating his trademark savvy for a good storyline, Dogie also explained how he had engineered a rivalry between Aether Main and Obsidian Gaming.

He felt his players would get a better shot and a better opportunity if a professional esports organization would take over the management of the team. And so Aether Main would rebrand and become the first incarnation of Bren Esports’ now-legendary Mobile Legends squad.

At one point in the show, the hosts asked their guests if there was anything they missed about those wild old days of MPL-PH Season 1.