‘Mobile Legends’ gets into sports card trend, with Pacquiao headlining the set

AS MPL-PH heats up in its seventh season, the pro esports league is getting into a decidedly old-school trend that’s lately been getting new looks: the sports card.

While Mobile Legends has come out with trading cards before, this set will feature the Mobile Legends Professional League's teams, athletes, and casters in the country. “One special designed card is dedicated to People's Champ Manny Pacquiao as he headlines the overall initiative,” said a spokesperson to SPIN Life. 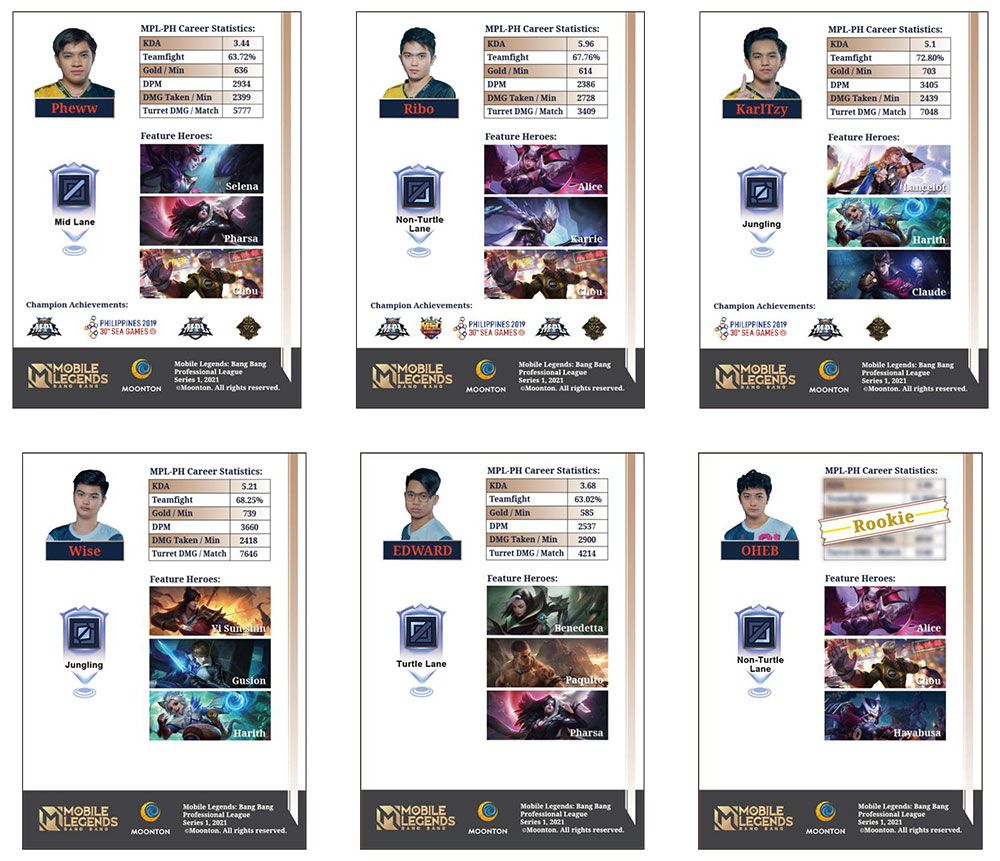 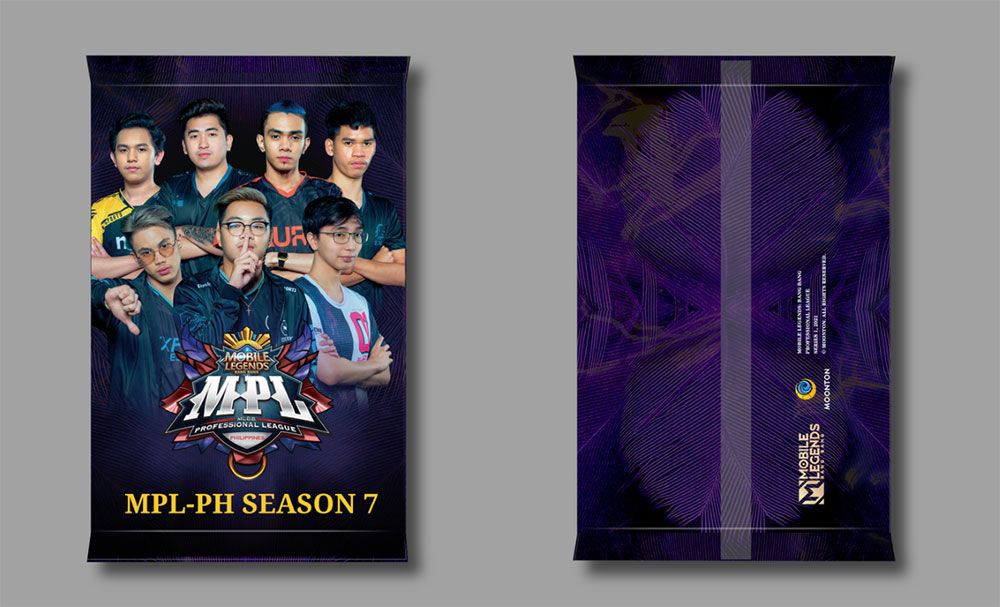 There will be 76 collectible designs, featuring the athletes on each team, plus team cards, official caster cards, and, of course, the Manny Pacquiao card. The cards will have three levels of rarity: Elite, Epic, and Legendary.

The back of each player card shows their career statistics in the league, including KDA, Teamfight, Gold/Min, DPM, DMG Taken/Min, Turret DMG/Match. Other elements include their most-used heroes, their roles, and a profile picture. Champion achievements are listed as badges at the bottom — whether MPL champions, SEA Games medalists, or, in the case of Bren Esports, M2 world champions.

The caster cards, meanwhile, feature a short bio at the back, with the casters dressed in their spiffiest suits.

We did not get to see the design of the Pacquiao card. The champion boxer is an official endorser of Mobile Legends: Bang Bang, and recently, MLBB released a Pacquiao-themed skin for the hero Paquito.

To score these collectible sports cards, fans need to tune in to MPL-PH Season 7 matches to find out mechanics for giveaways.