THE MATCH between Nexplay EVOS and Omega Esports caused a lot of stir, with the bizarre match featuring questionable decision-making from both squads. On Tuesday, the MPL-PH operating committee was forced to impose strict fines and punishments on the two organizations.

Given the controversial nature of the series, Nexplay EVOS’ analyst, Neil “Midnight” De Guzman expressed his apologies on his official Facebook page.

“On behalf of Nexplay, EVOS, and my players, I’m here to apologize to the ML Community and to MPL for we misbehaved during one of our matches, NXPE vs OMEGA, in the league,” he said.

He listed down the reasons for the team’s lackadaisical performance last Sunday.

“We didn’t take the match seriously for two reasons:1. It didn’t matter to us whether we won the series or not; 2. Losing against OMG is an actual benefit for us as we’ll face ECHO and BLCK, a preference for our playoffs matches,” he wrote.

In addition, he acknowledged that the team’s decision was all in his hands.

“At this point, the penalties have been given and served. If anyone wants to point fingers for the blame, point it at me,” he said. “I’m the one who calculated the points, I’m the one who supported the idea, and I’m the one who is responsible for the team’s development.” 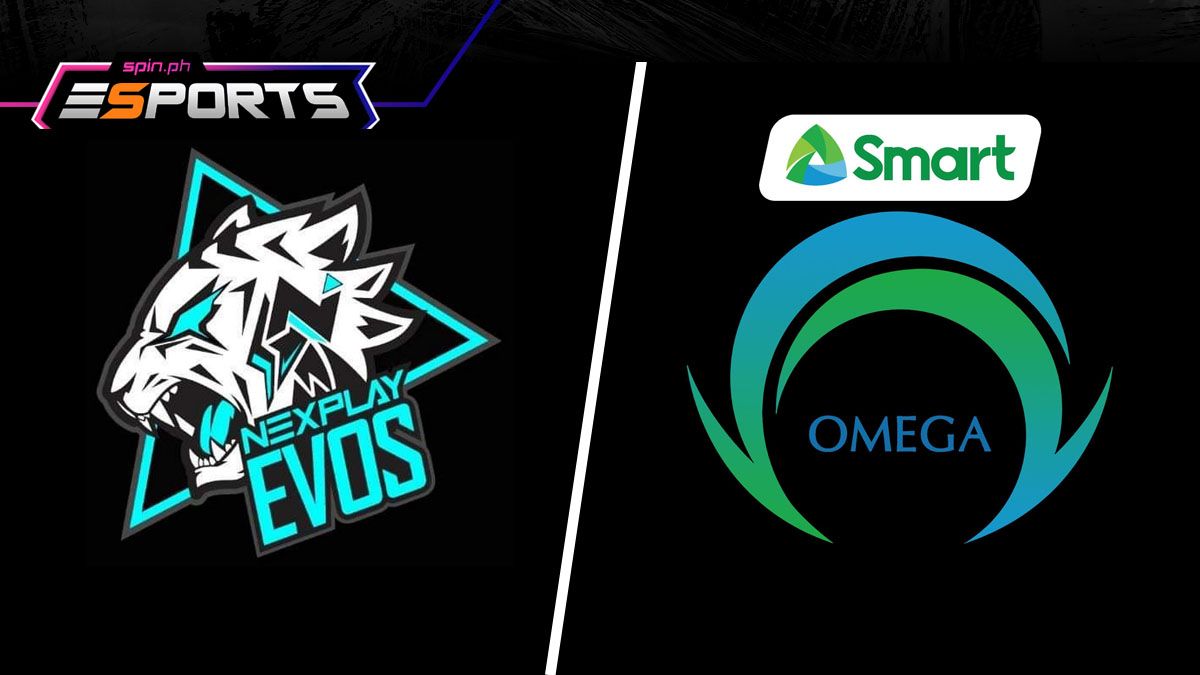 He added: “There’s no more explanation to the story, we simply finished our match for the regular season in an improper way.”

Still, he believed that he has learned much from this incident.

“Instead of retaining the championship mindset, we lost our senses midway. No matter what happens now, we’ll strive to be better. As one of my closest friends and mentor once told me, ‘[M]istakes mold your success,” he wrote.

He ended by showing his gratitude to the community and his promise of giving it all once the playoffs commence.

“Thank you for all the support and love you guys have given us. Apologies to those who we’ve disappointed. We’ll do and give our best in the playoffs and continue to be better, better than our past versions of ourselves,” wrote De Guzman.