CALL this the Philippines' dream team in NBA2K.

The players' resumes truly back it up, with the Samahang Basketbol ng Pilipinas (SBP) and Esports National Association of the Philippines (ESNAP) forming the potent E-Gilas Pilipinas crew in this unique tournament. 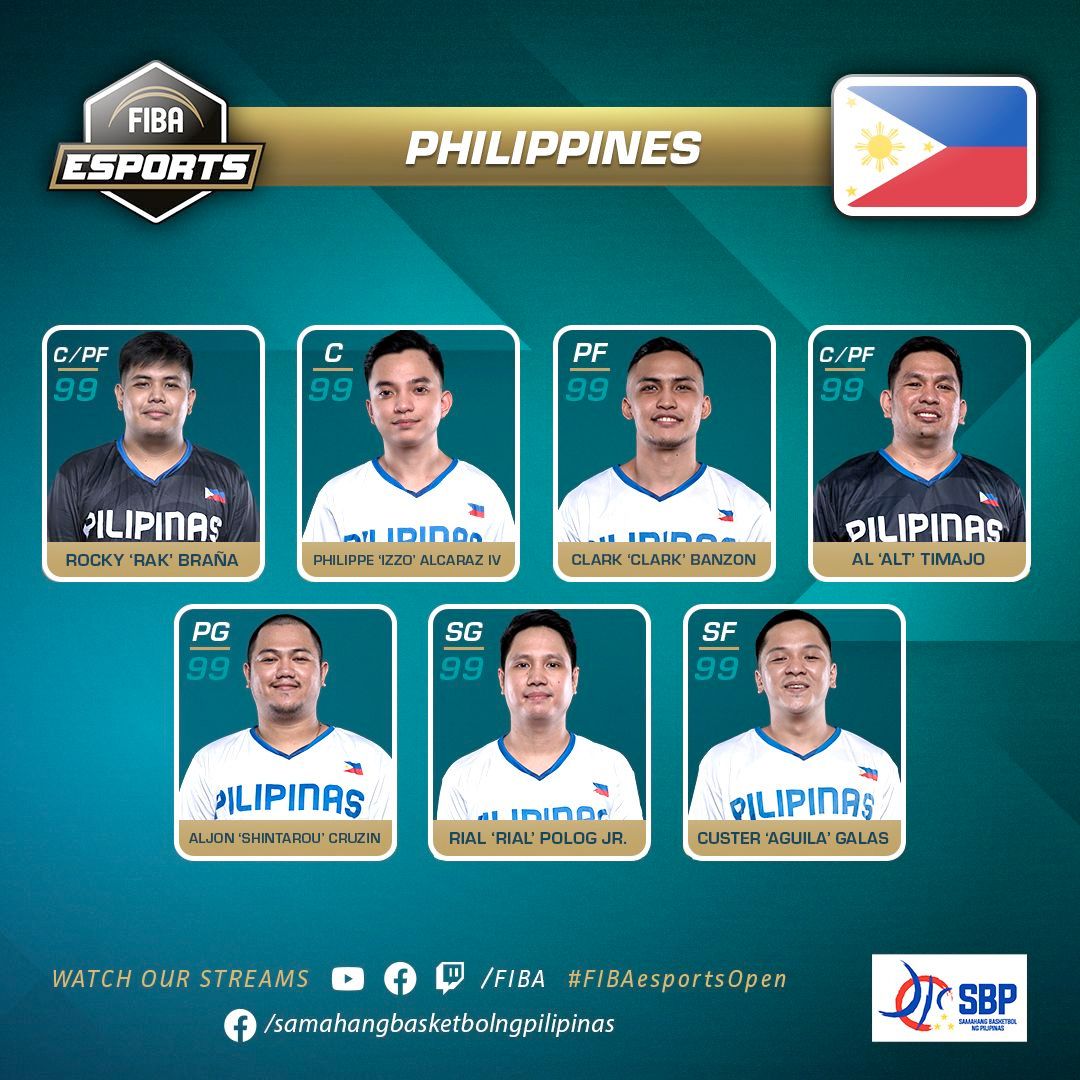 Aljon "Shintarou" Cruzin is an eight-time ProAm champion and a player in the 2K Veterans League, while Rial "Rial" Polog Jr. is a two-time winner in NBA2K Asia, bagging the crown in 2016 and 2019.

Even the reserves boast their own accolades, with David John "Alt" Timajo the ProAm 1st On-Site Playbook champion while Rocky "Rak" Brana being an eight-time 2K Veterans ProAm League player and the ProAm Season MVP.

Safe to say, it's a collection of who's who in the country's 2K community.

"All of the players started playing NBA2K3 pa back in 2002," said team manager Richard Brojan. "We started creating the team in 2015, we joined locally and won our fair share of championships, but what leveled up the skills of the players is in 2016, we joined internationally in the NBA2K Asia tournament in Taiwan and hindi tayo tumigil."

He added: "They're all winners in terms of experience."

Alparas, who has been training with them virtually all throughout the lockdown, assessed what his team needed to work on as the start of the tournament looms. 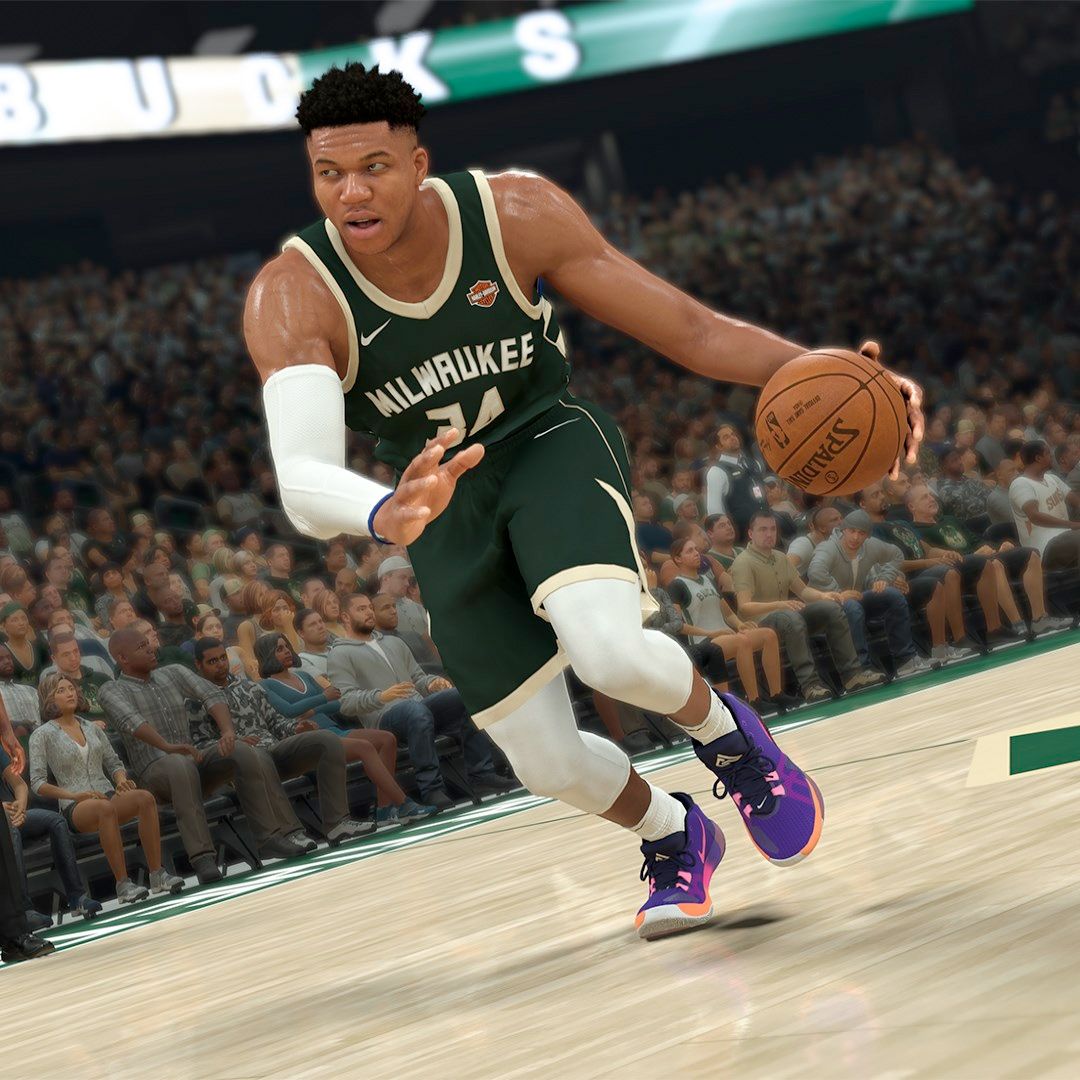 Chemistry is another thing they're also trying to improve.

The players' acknowledge the pressure that comes from this opportunity, not just as individuals but also as representatives of the Philippines. "May pressure cause we're playing for our country," said Herrero, "so we'll really try our best to show the Filipino gamers' confidence through this one."

For some even, this is a realization of a dream, one they are looking to take full advantage of.

"It's a surreal feeling kasi para sa akin, di ko lang sila teammates. They're all brothers for me," Polog said. "We've been grinding for years, since day one. We have the same goal and same dream that someday we'll represent the Philippines and today, the dream is a reality." 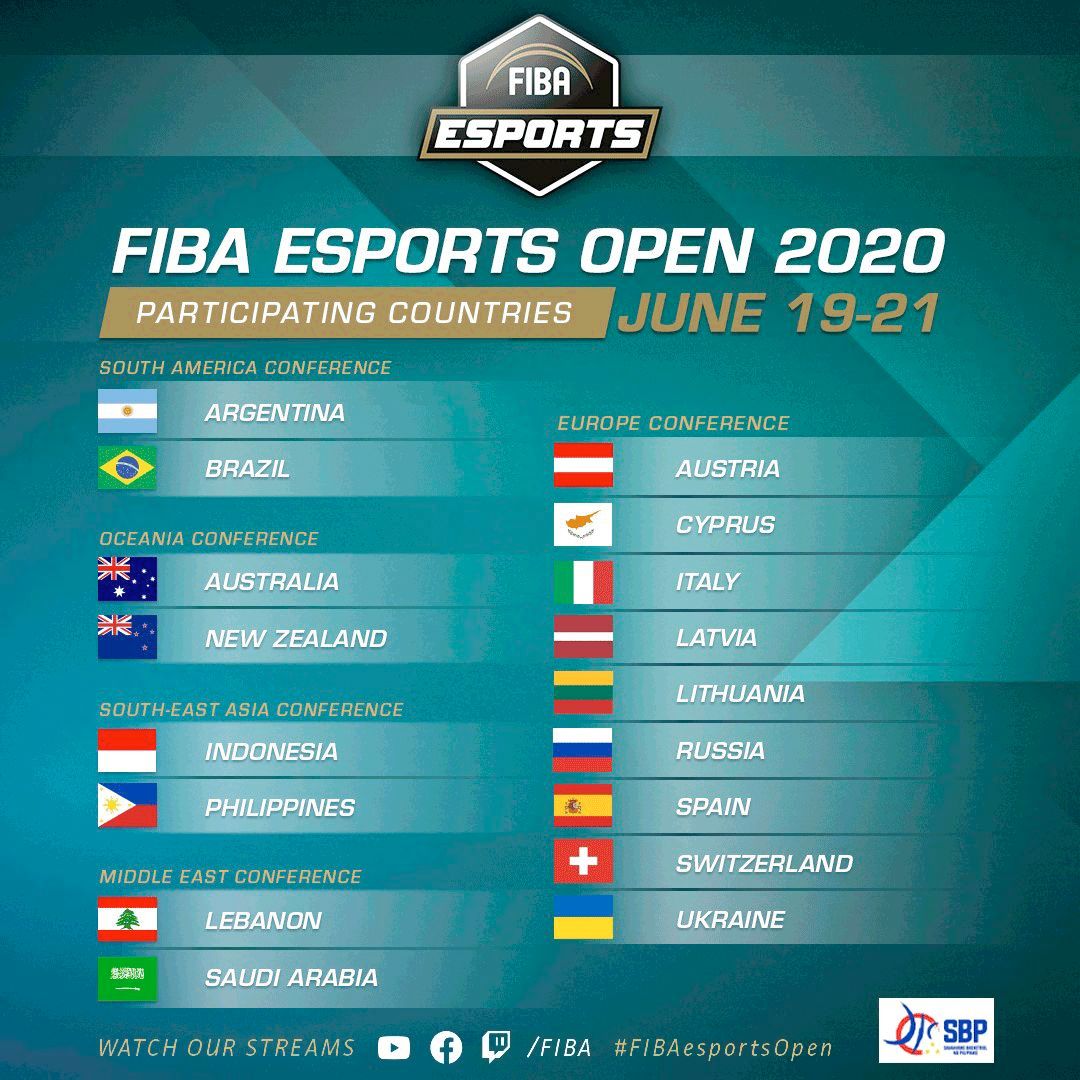 E-Gilas Pilipinas will set forth this Friday facing Southeast Asian rival Indonesia as they are one of the 17 nations competing in the tilt. "We're confident with our experience in bringing the fight to the other teams and we're hoping that our experience will give us the edge over them," said Brojan.