From RoS to Wild Rift to Mobile Legends, Mico gears up as Onic's new rookie

KARL MICO “Mico” Quitlong could’ve been a role model for boy scouts, given his expertise in camping and item looting in Rules of Survival.

But like the majority of us, he was forced to change his plans due to the COVID-19 pandemic.

Shifting to Mobile Legends turned out to be a massive blessing, as he became part of that Work amateur squad, together with fellow MPL up-and-comers, Duane “Kelra” Pillas, Marky “Markyyyy” Capacio, and Robert Remar “Hito” Candoy. This team was considered to be one of the most exciting teams to watch in the amateur scene.

Things were finally looking up as Mico was planning his ascent to the main stage. And then another unexpected twist took place.

Though this became an opportunity for him to showcase his skills in a brand new setting, he never gelled well with the rest of the team, forcing him to let go of Summoner’s Rift to pave way for his return to the Land of Dawn.

And so here he is now: the newest rookie of Onic PH. 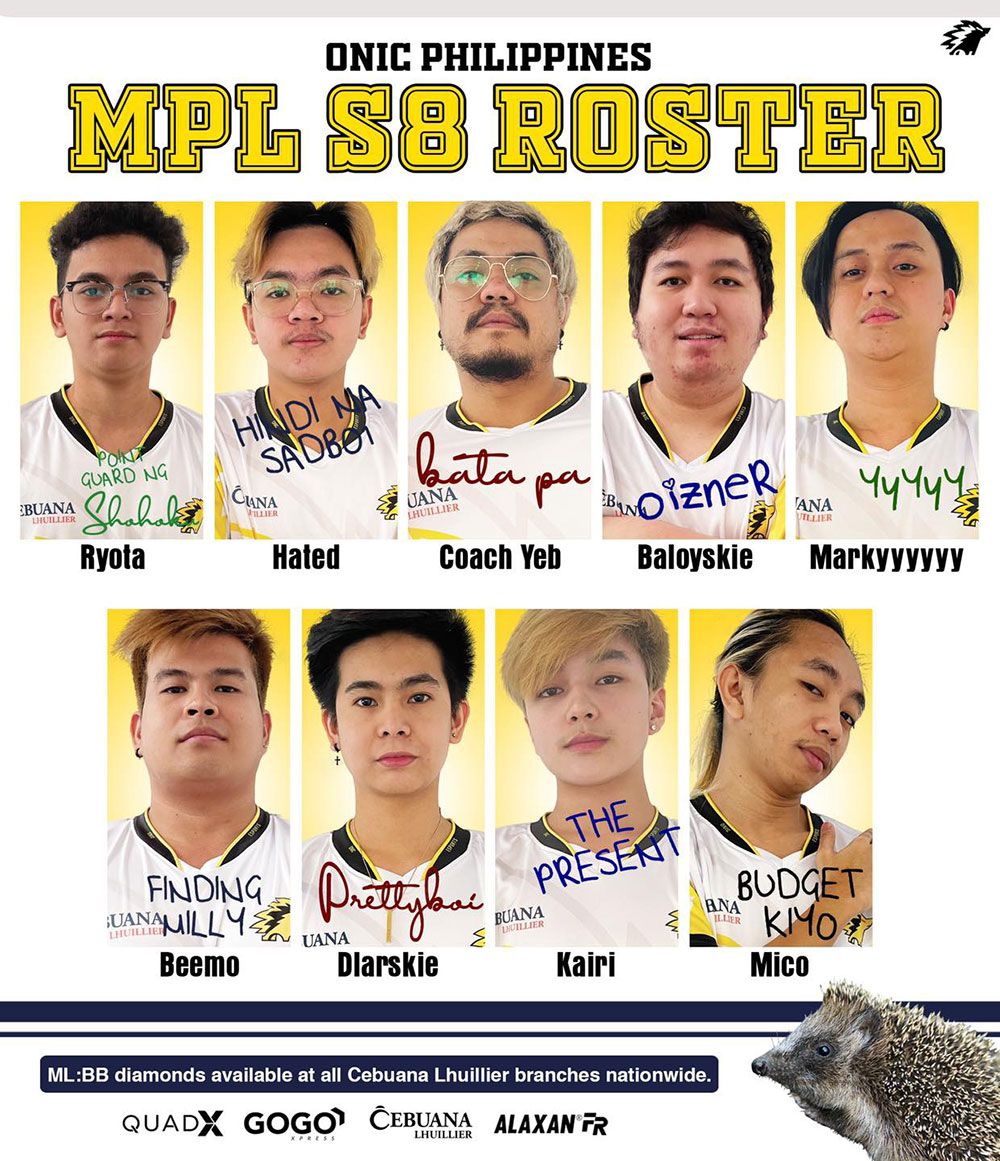 What Mico brings to Onic PH

When Allen “Baloyskie” Baloy and Gerald “Dlar” Trinchera were asked about their thoughts on Onic’s hidden gem, they had nothing but high praises.

The journeyman esports athlete is just ready to unleash all that pent-up energy. From Rules of Survival to Mobile Legends to Wild Rift and back to ML, he’s got a lot of fire he’s ready to unleash.

A bigger spectacle lies ahead, and it will be interesting to see how Onic’s prized rookie will fare against his idol, Joshua “Ch4knu” Mangilog, and his former teammates Kelra and Hito — all inside Omega Esports.

Mico, meanwhile, has a message for his former teammates: