IF NBA 2K21 had sweaty Zion in one of its first screenshot reveals, NBA 2K22 is now showing off how well it can render in-game stubble in its first official screenshots. 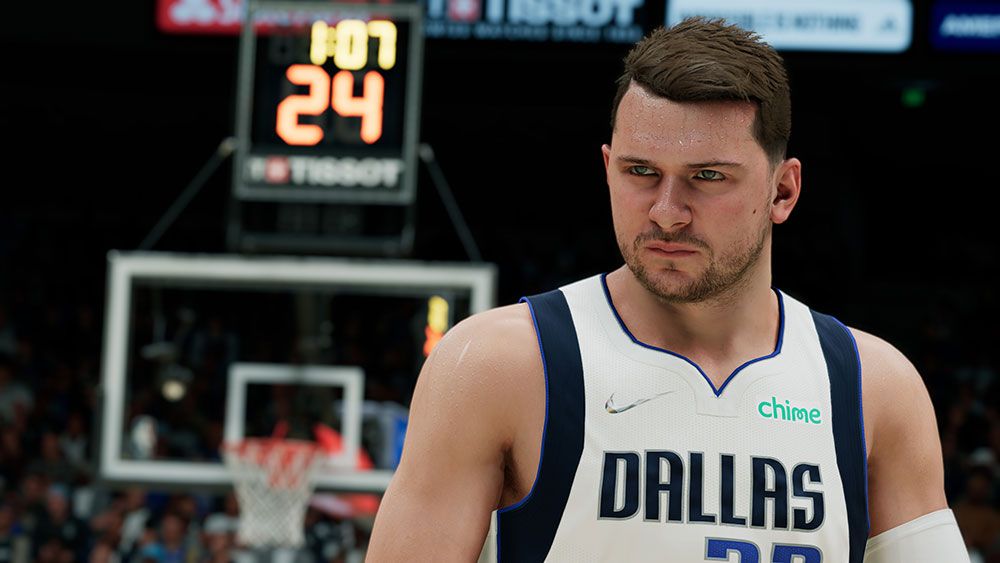 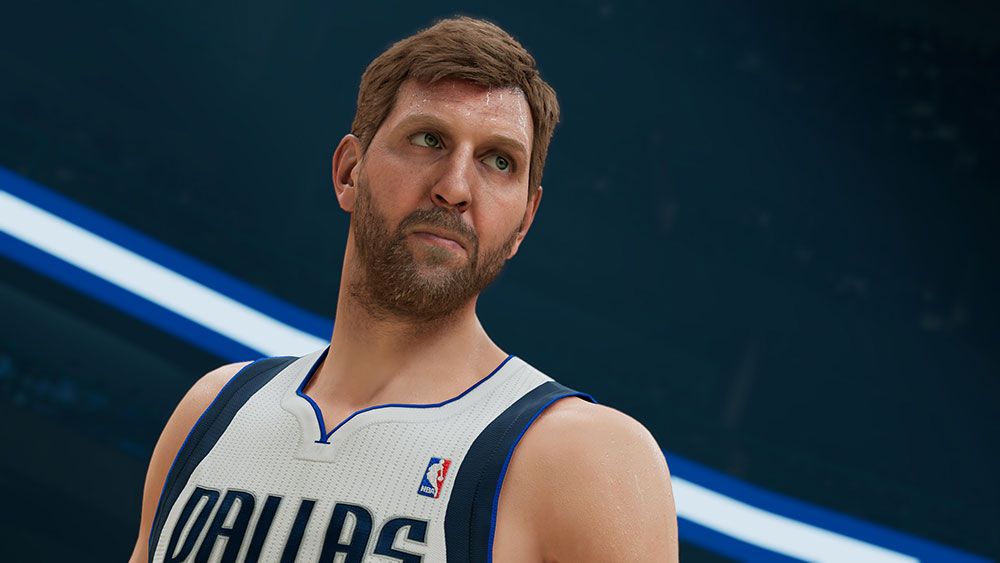 Fellow cover star Candace Parker of the WNBA’s Chicago Sky — the first woman to get her own NBA 2K cover — also got a screenshot reveal. 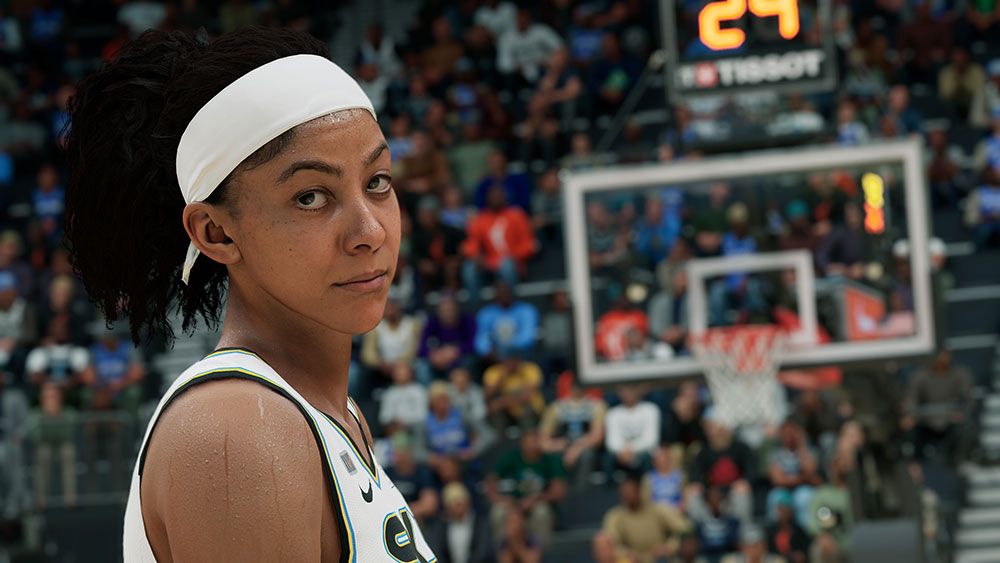 The screenshots show off the in-game graphical fidelity you can expect from the next-gen basketball sim. Seriously, let’s zoom in on that digital hair. 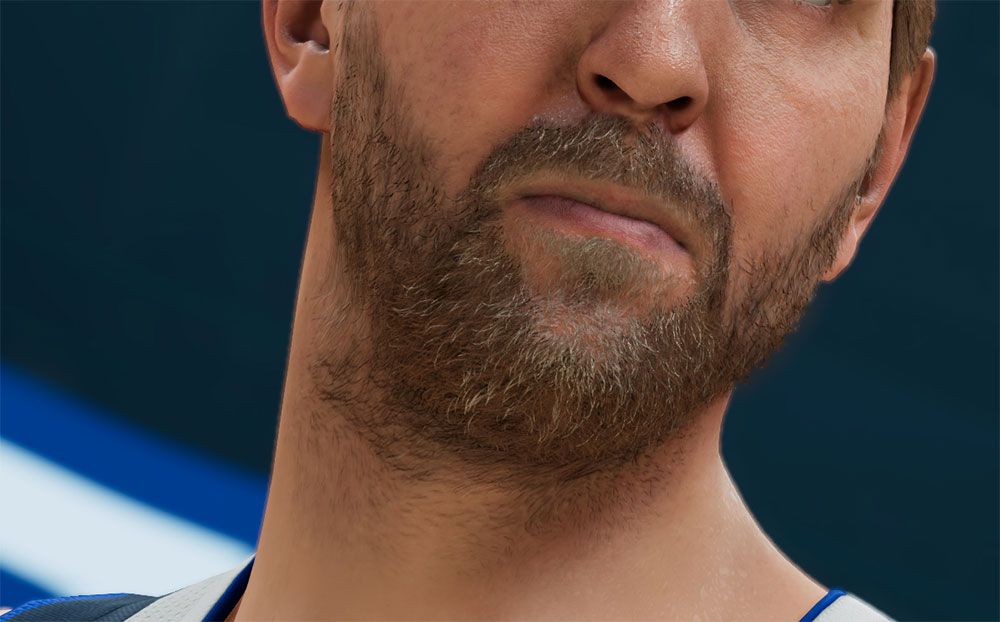 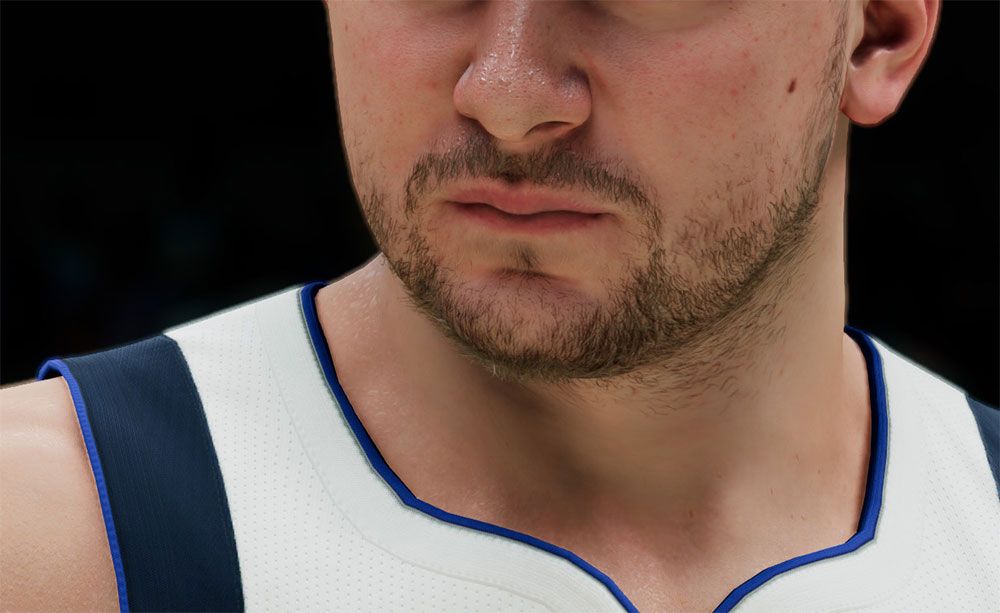 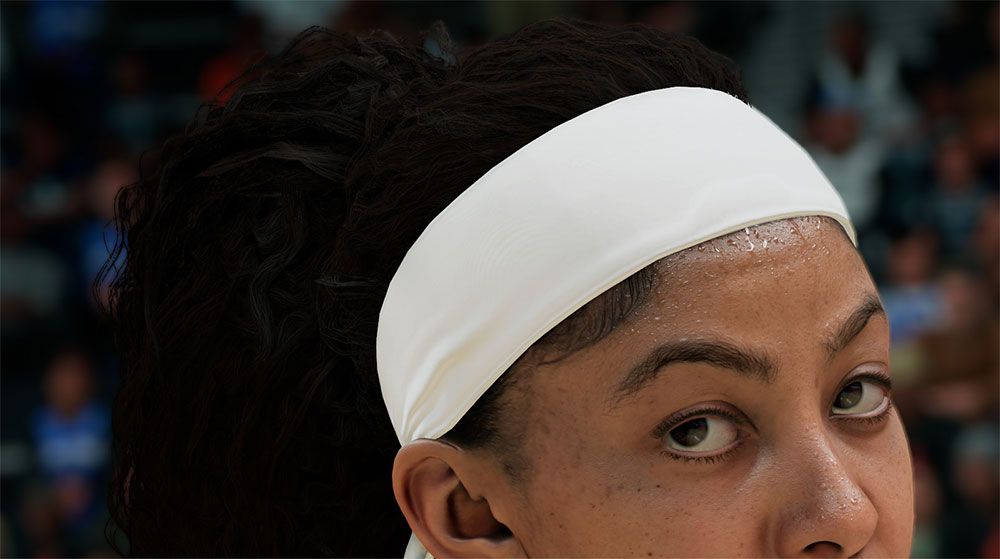 In a courtside report published in their game blog, the developers also walked fans through what they can expect when the game drops on September 10.

Likewise, defensive play has also been upgraded with a new shot contest and blocking system.

The big online community revealed last year, the City, will also get a brand-new makeover, with a new layout and more NPCs. Players on current-gen platforms (PlayStation 4, Xbox One, Switch, PC), meanwhile, will get an online neighborhood set inside a cruise ship.

MyTeam, MyCareer, and The W modes will also integrate into an expanded Seasons experience, though the devs are still holding the cards close to the chest on that one.

In the official NBA 2K Asia store, the 75th Anniversary Edition has a preorder price of P3,590 for the PC version. Meanwhile, the Standard Edition on PC is P2,199. The price of the different console versions has still not been revealed.