THE INTERNATIONAL 2022 is almost upon us, and after three grueling DPC Tours, we’re down to 30 teams vying for the greatest prize in esports.

On the grandest stage of Dota 2 competition Fourteen Pinoy pros from five different orgs will be fighting for the Aegis of the Immortal. Here's a look at all of them.

AT THE LAST CHANCE QUALIFIERS

A mainstay in the Philippine Dota 2 scene, Carlo “Kuku” Palad has continuously made a name for himself in the Dota 2 scene. Last year he lead a revamped T1 to their first The International appearance in last year’s edition, and went as far as 7th to 8th place. 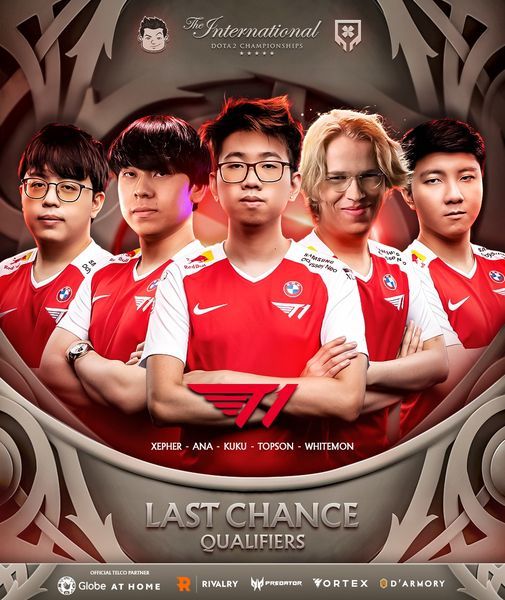 After a lackluster DPC season, Kuku and T1 made one of Southeast Asia’s biggest roster moves, bringing in TI champions Anathan “ana” Pham and Topias “Topson” Taavitsainen to bolster their roster in qualifiers. Unfortunately, they finished third and failed to book an outright TI spot.

Now the team needs to finish first in the Last Chance Qualifiers, where they face some of the biggest names in Dota 2 such as Team Secret, Team Liquid, and Virtus Pro.

Rising from the ashes of last year's offseason shuffles, Polaris Esports is the lone all-Filipino squad flying to Singapore. 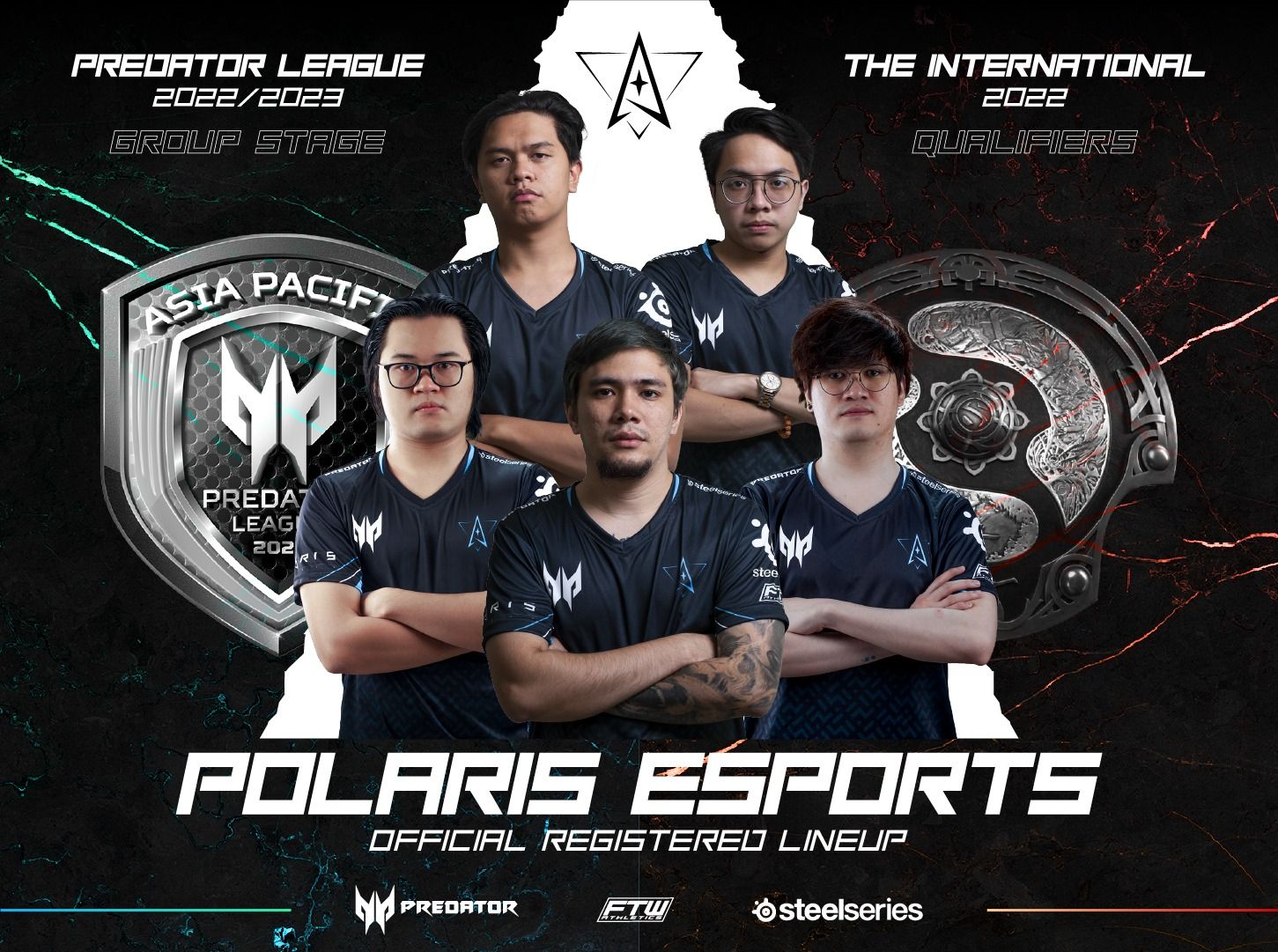 The team was last in the final DPC Tour of the season, but turned things around in the qualifier by bringing back Force, as well as fielding Eyyou as a player from his coaching role. The team performed so well that they were merely a game away from completing one of the most impressive qualifiers run, knocking out RSG and T1 before forcing Talon to dig deep in the grand finals.

AT THE INTERNATIONAL GROUPS

Boom Esports has been on a roll in Southeast Asia ending the DPC season as the Top seed in SEA and seventh in the DPC ranking. The team’s Pinoy trio of Erin “Yopaj” Ferrer, Timothy “Tims” Randrup, and Andrei “skem” Ong have been impressive for the whole season, with Yopaj continually giving us highlight play after highlight play.

While the team performed extremely well in SEA, they haven’t really translated that success in international play, finishing 9th to 12th in the Stockholm Major, 7th to 9thj in the PGL Arlington Major, and more recently, a 9th to 10th finish in ESL One Malaysia. But don’t count them out just yet, as the team remains as deadly as ever.

Fnatic’s road to The International may have been the most controversial one. Initially failing to earn enough points to qualify, Valve released their own points calculation that reversed community wiki Liquipedia’s own tabulation.

(Read: All about the Fnatic and Liquipedia-Valve controversy)

Despite the controversy, Marc Polo “Raven” Fausto, Armel “Armel” Tabios, Djardel “DJ” Mampusti, and Jaunuel “Jaunuel” Arcilla have been a silent force in the DPC SEA. The team finished third in the final DPC Tour before facing visa issues in their Arlington Major bid. 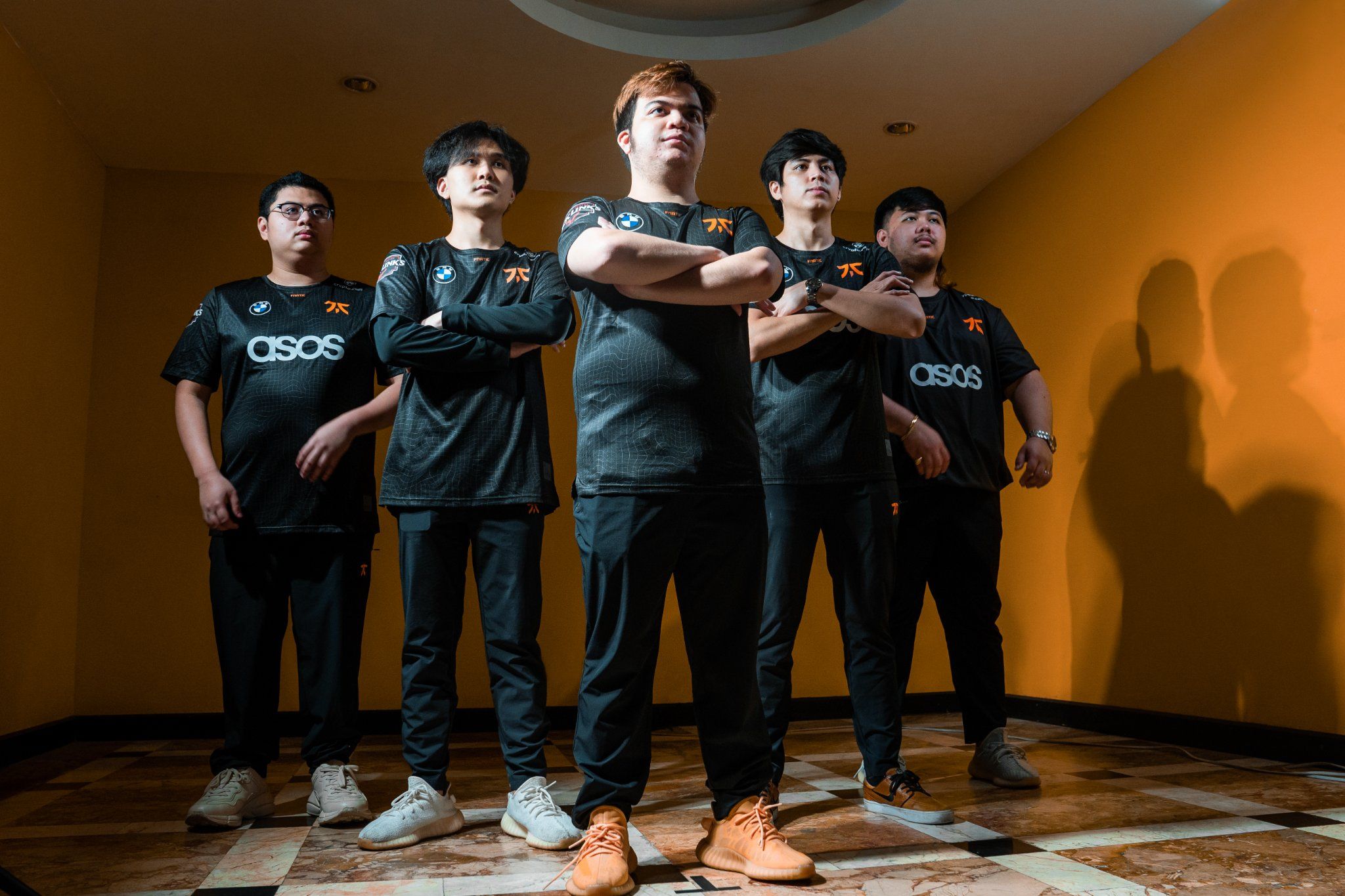 The team’s misery continued with ESL One Malaysia as they needed a last-minute stand-in when Raven caught Covid prior to the tournament.

Now back in full force, Fnatic looks to prove themselves on the world stage.

Finally, the lone Pinoy from North America, Abed “Abed” Yusop and Evil Geniuses barely made it into TI as they faced tough competition from their region as well as one of the worst international performances in the org's history. 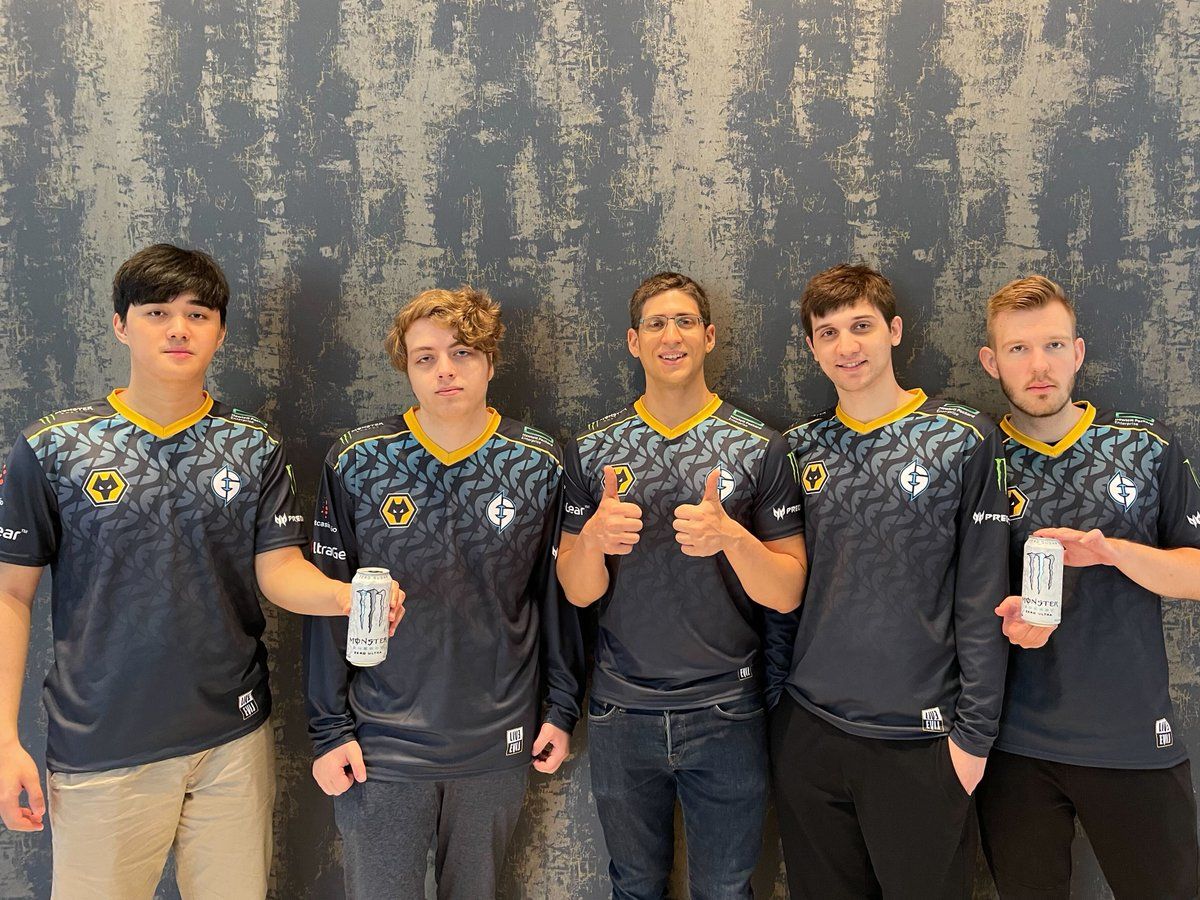 EG’s spot in TI was also left to the hands of others as they faced an early exit in the Arlington Major. Fortunately, everything fell in line and the team barely squeaked in as the 11th seed, just above Fnatic.

TI serves as redemption ground for EG, who hopefully have new strats and new drafts. Hopefully, they also put Abed in another hero besides Storm Spirit this time around.

NON-PLAYER FILIPINOS IN THE INTERNATIONAL

Besides the pro athletes, other Pinoys are also making their marks in TI. Recently, it was announced that caster John Nathan “Johnxfire” Fernandez will be making his TI casting debut and becoming the first Filipino in to join the main English cast.

Behind the scenes, our countrymen are also managing the teams who will vie for TI glory. These include team director Paolo “KTM” Bago for Fnatic and team managers Isaac “LANE” Alfon and Adam “Shycodelix” Aseniero for Boom Esports, Arjay “papadom” Domdom for T1, Rocelle “celrose” Cadavos for Fnatic, and, of course, the team behind Polaris.