VARSITY players finally get a piece of the action, albeit in a different arena, as the Collegiate Center for Esports (CCE) unfurls its 5-on-5 Mobile Legends: Bang Bang Varsity Cup (MVC) next month.

All ten participating schools have unveiled their rosters as they aim to bring their on-court cohesion to the Land of Dawn in the exciting conference, set for November 10 to 21. 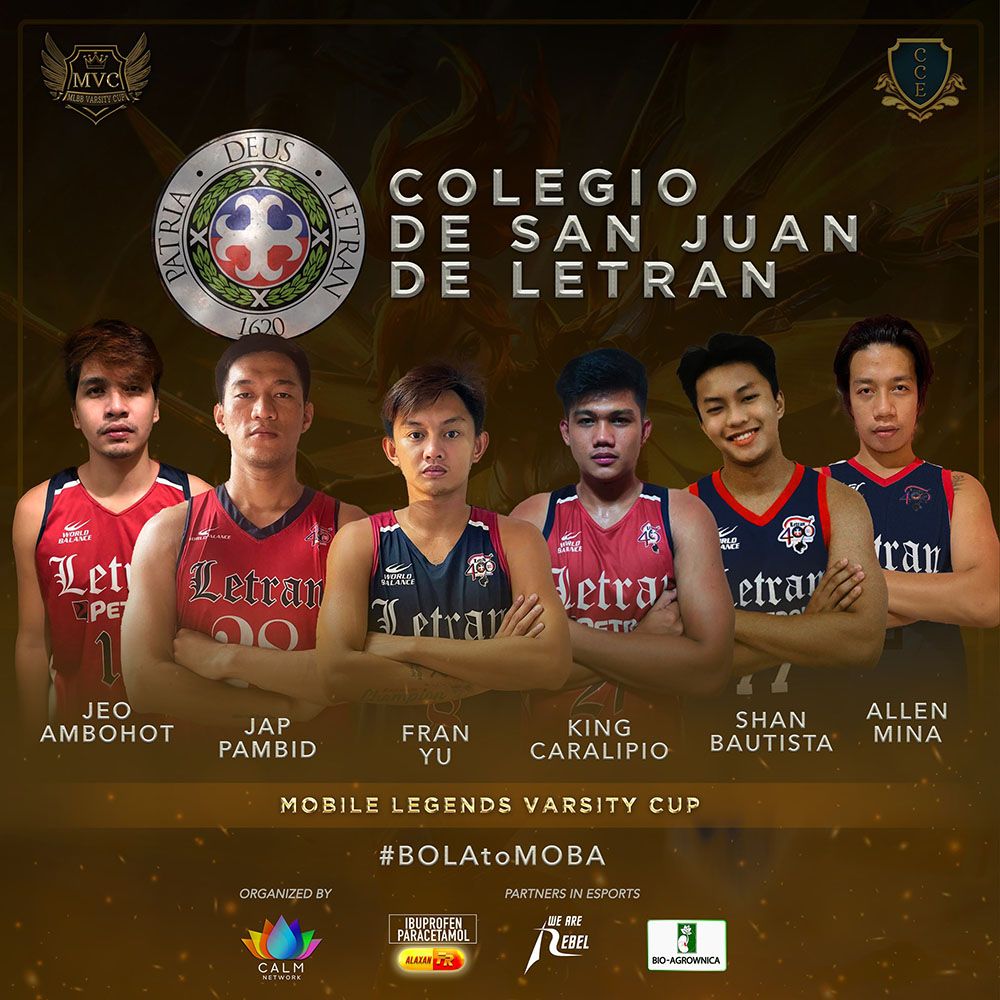 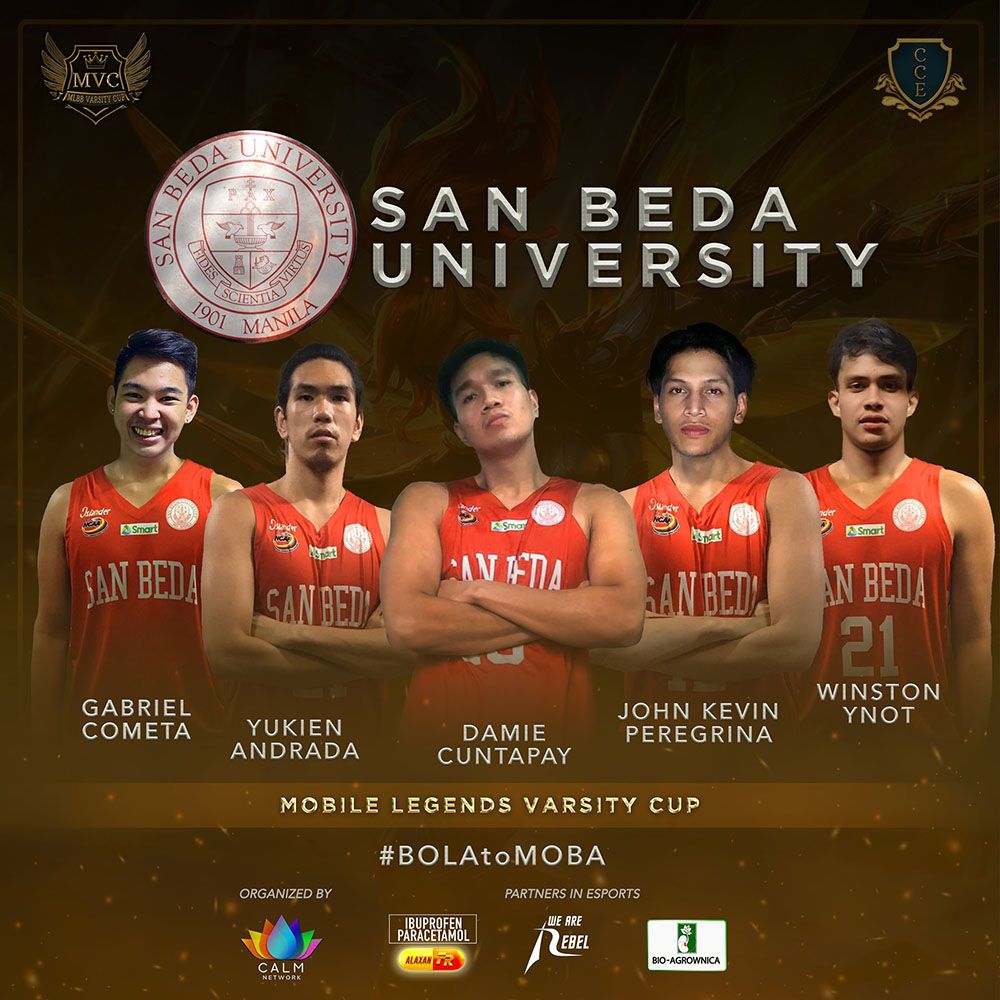 Standing in their way will be archrival San Beda, which will lean on Damie Cuntapay, Yukien Andrada, Justine Sanchez, Tony Ynot, and Gabriel Cometa.

Also poised to be strong contenders in this first-of-its-kind esports league (which streams on CALM Network with Rebel Sports, Bio-Agrownica, and Alaxan FR as sponsors) is Perpetual, led by 1v1 champion Jasper Cuevas and will be teaming up with Kyle Cuevas, Lean Martel, Shawn Orgo, and Rey Joey Barcuma. 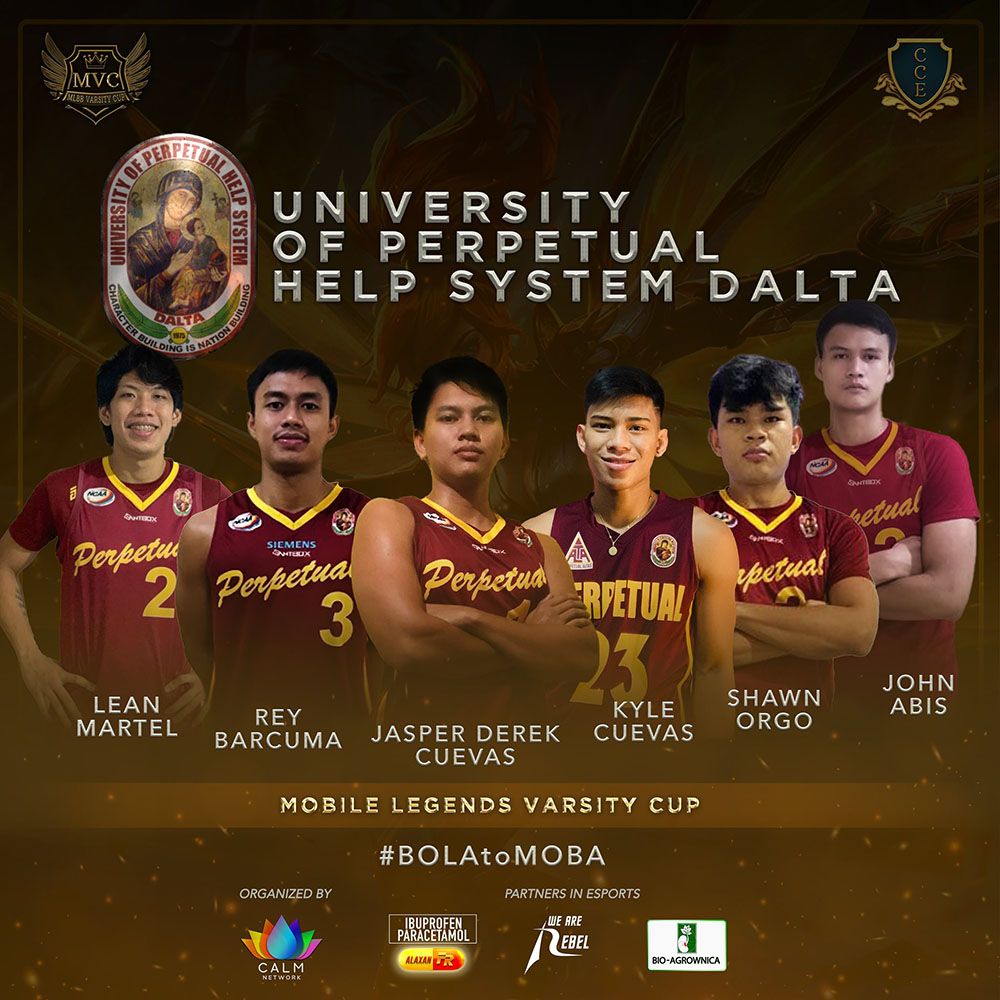 San Sebastian, with 1v1 runner-up Michael Are, will be back for redemption as he brings with him Kenneth Villapando, JM Calma, Camillus Altamirano, and Rafael Are. 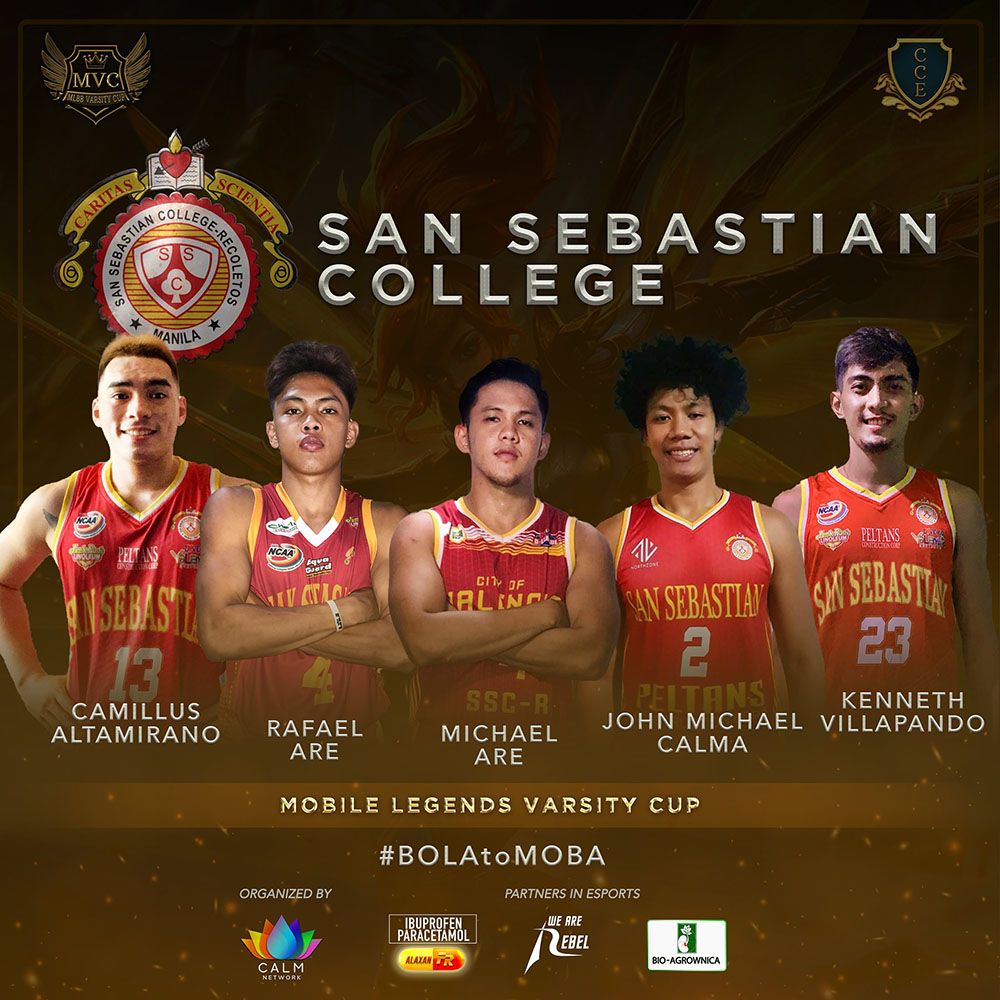 The MVC will serve as the first big event for CCE, which also plans to begin a regular season calendar featuring collegiate esports players in the future.